Can a Lockheed Martin (NYSE: LMT) C-130J Hercules fly with just one pilot? It’s a scenario the U.S. Air Force is exploring through a new partnership with Merlin Labs, a Boston-based autonomous flight company that’s gearing up to test autonomous operations in the Air Force’s venerable cargo workhorse.

Under the collaboration, Merlin Labs will retrofit a C-130 with software and technology that will slim down the number of onboard crew, from two pilots to one. The C-130, built at Lockheed Martin’s factory in Marietta, Georgia, holds the record for the longest continuous production run of any military aircraft, according to the manufacturer. The Hercules first flew in 1954.

Wizardry in a Box

In an era of widespread pilot shortages, autonomous operations are a forward-leaning move for the service, according to the company.

“Merlin’s advanced hardware and software technologies allow for increased safety and the possibility of crew reductions in the face of a global shortage of pilots,” Merlin Labs said in a recent statement announcing the partnership.

The wizardry behind Merlin is contained in a box, outfitted with software that responds to data from sensors, Merlin Labs CEO Matthew George said, according to Popular Science. “Depending on the aircraft, we have a bunch of different interfaces that allow the Merlin pilot and the Merlin intelligence to be able to go and control the aircraft surfaces.”

In September 2021, Merlin received approval of its certification basis by the Civil Aviation Authority of New Zealand (CAA) and the FAA in a joint project for its takeoff to touchdown autonomy system.

The Merlin partnership is the latest bid by defense officials to explore leveraging new technology to ensure future operational readiness.

Earlier this year, a Sikorsky UH-60A Black Hawk conducted a 30-minute flight over Fort Campbell, Kentucky, with no pilot or crew on board as part of a flight test for the Defense Advanced Research Projects Agency’s (DARPA) Aircrew Labor In-Cockpit Automation System (ALIAS) program. During the flight test, the Black Hawk flew through a simulated city, while avoiding imagined buildings and re-planning its route in real time. It also executed a series of pedal turns, maneuvers, and straightaways, before completing a perfect landing, all autonomously.

Last month, a spokesman for McConnell Air Force Base, Kansas, confirmed that base leadership had sought a waiver to explore operation of Boeing (NYSE: BA) KC-46 Pegasus tankers with one pilot and one boom operator—one pilot less than the typical minimum requirement for combat scenarios where demand for sorties would be elevated, The Drive reported.

“The command is currently reassessing minimum flight crew requirements as we explore and validate new tactics, techniques and procedures (TTPs) oriented towards a dynamic, future fight,” Air Force Maj. Hope Cronin, the AMC spokesperson, said, according to The Drive. “The waiver request in question is part of the process to safely validate exploratory TTPs that are being assessed in training simulations and concept of employment development for potential use in a hypothetical peer competitor fight.”

While resetting the minimum number of aircrew onboard tankers in a time of war would potentially minimize personnel losses, the idea has drawn criticism about safety.

“This is not only inherently risky and dangerous, it’s against the Boeing flight manual,” an anonymous poster wrote on the Air Force amn/nco/snco Facebook page at the time the waiver was sought. “The reason is due to McConnell afraid of their poor pilot retention.” The base did not immediately respond to FLYING’s request for comment.

Across the board, the supply of aviators is growing thinner. From corporate aviation to commercial airlines, pilot shortages have prompted new ways of thinking when it comes to recruitment and training. Delta Air Lines (NYSE: DAL), for example, dropped its four-year degree requirement for pilots, while United Airlines (NASDAQ: UAL) is investing $100 million in a new training campus in order to reach its goal of hiring 10,000 new pilots by 2030.

The shortage scenario is no different in the military.

Earlier this year, the Air Force  revealed it’s facing a shortage of more than 1,600 pilots, with the most acute shortage in the fighter pilot community. It’s a scenario that’s far from new. By the end of Fiscal Year 2021, the Air Force reported a pilot shortage of 1,650, according to service personnel data.

As pilot numbers dip, autonomous technology can enable them to perform other missions, George told Popular Science. “The Air Force, I think, has picked the C-130J as the first testbed for this because it’s the most ubiquitous transport aircraft out there. It is a really good platform to start to think about autonomy in the cockpit in a very real and practical way.” 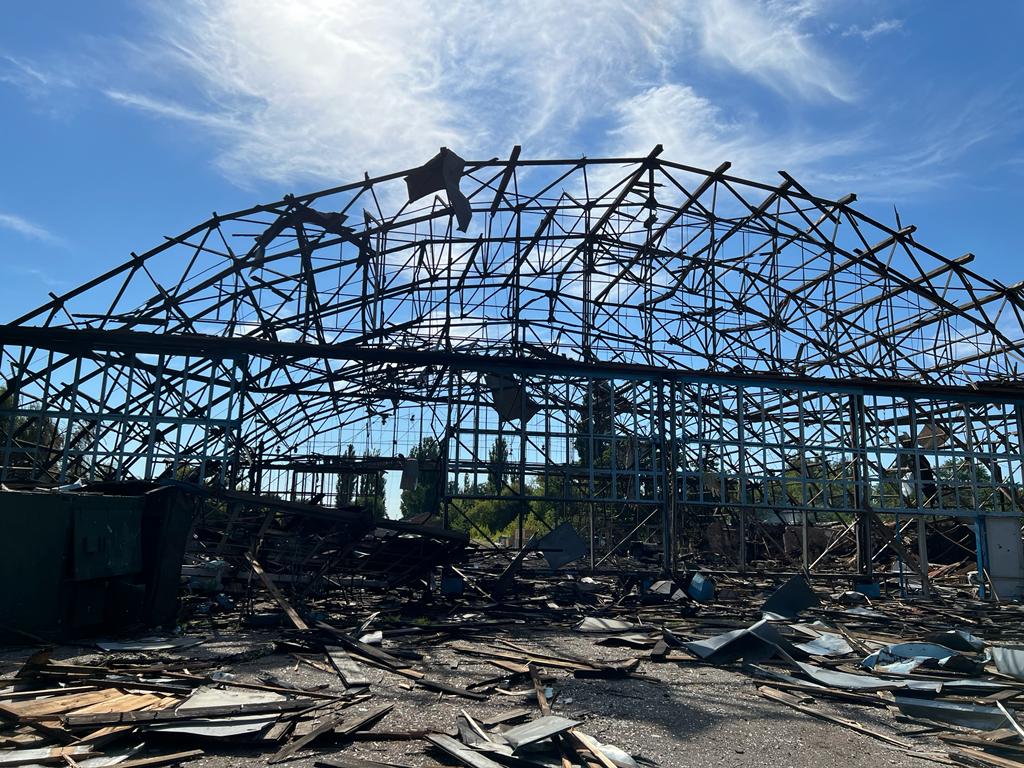