Tamarack Aerospace, the company under investigation following incidents involving aircraft it had modified, filed for Chapter 11 bankruptcy early in June, and announced its position on Friday, June 7.

The company, based in Sandpoint, Idaho, cited recent airworthiness directives issued by the FAA and EASA that had “effectively grounded” those Citation CJ1s, CJ2s, CJ3s, and M2s equipped with its proprietary Atlas winglets. The winglets had promised to improve range, speed, and fuel efficiency for the Citation-series jets at a lower installed weight. To make the improvements without adding weight, Tamarack utilized active load-alleviation tabs (Tamarack Active Camber Surfaces or TACS), located on the wing outboard of the ailerons.

The winglets came under scrutiny following several upset incidents in which pilots had to struggle to return to positive control. EASA issued its AD on April 19, stating, “Recently, occurrences have been reported in which Atlas appears to have malfunctioned, causing upset events where, in some cases, the pilots had difficulty to recover the aeroplane to safe flight.” In the United States, the FAA issued its corresponding AD on May 24. While the EASA directive offered a temporary mitigation path involving use of speed tape to the secure the tabs, the FAA reasoned this was unacceptable, and grounded the jets in question outside of ferry flights.

Tamarack had issued two of its own service bulletins over the past year, offering updates free of charge to its customers to minimize the potential for tab asymmetry. The SBs involve the replacement of a screw inside the TCAS control unit, and the installation of centering strips on the surfaces themselves. The company reports that there have been no reported incidents in those aircraft with the latest upgrades, and it believes the upgrades will eventually form the resolution for the ADs.

Five loss of control incidents were noted by the FAA, along with the ongoing NTSB investigation of an accident involving a CJ2+ in Clark County, Indiana, in November 2018, that proved fatal for three people, including prominent Louisville, Kentucky, architect Wayne Estopinal.

Commenting on the filing, the company expressed confidence that the filing would be a temporary state. “The decision to enter Chapter 11 allows Tamarack to continue to operate and focus all activities on supporting the Atlas winglet customers and to support EASA and FAA as they consider the proposal for lifting the restrictions imposed by the ADs.” 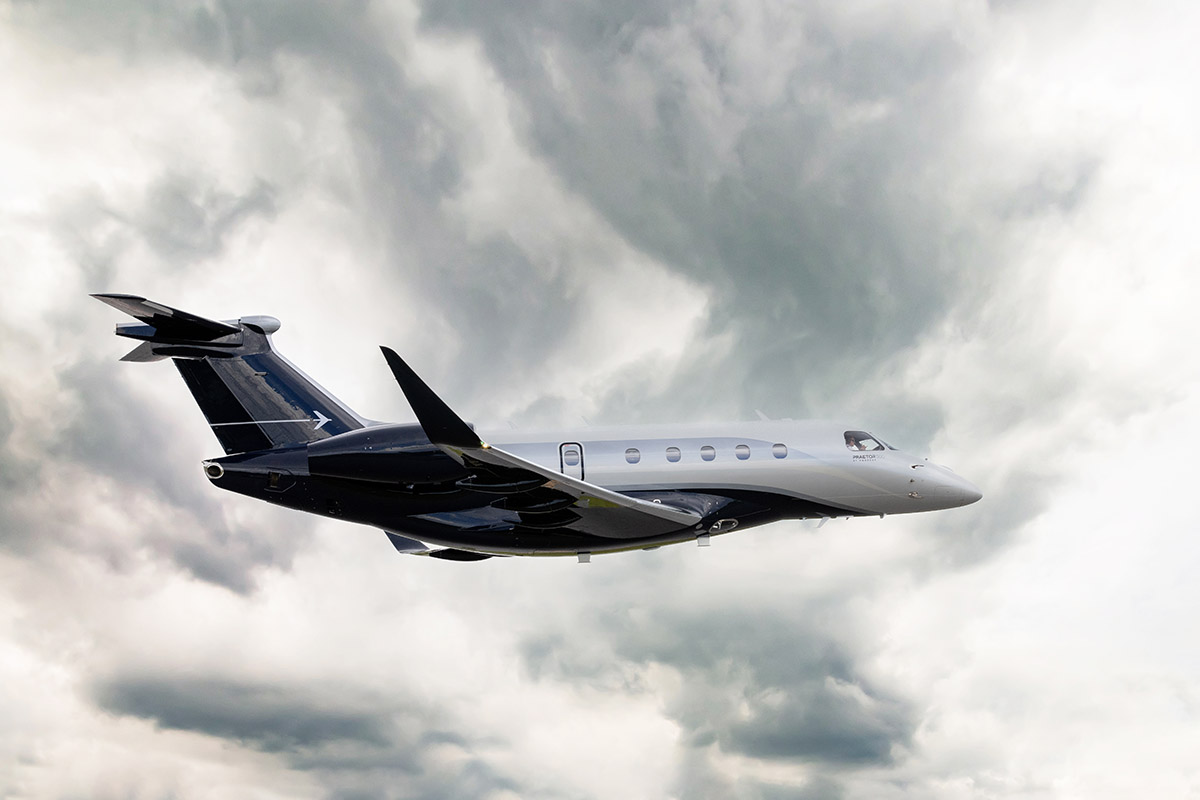 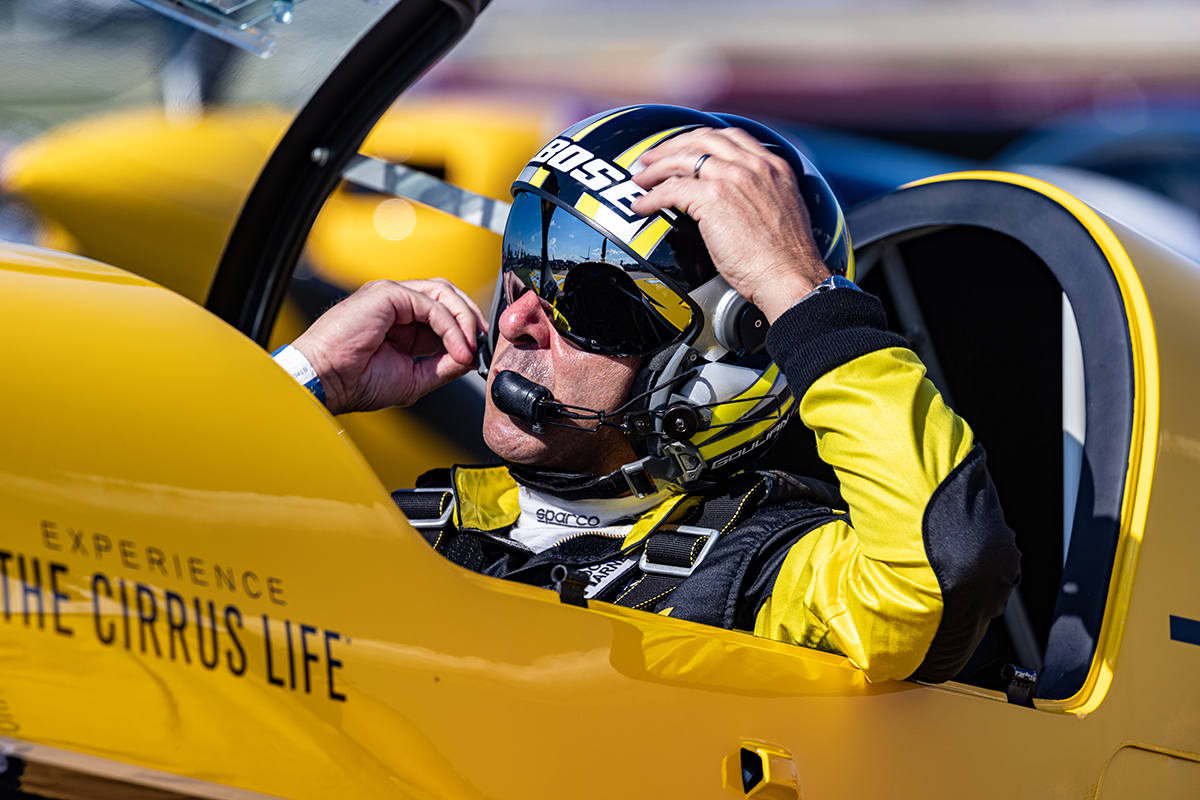