“The students did an outstanding job this year,” said Tom Leach, the winning team’s teacher in a news release. “They used all the skills from the course along with the engineering design process to complete the project.”

Now in its 10th year, GAMA’s Aviation Design Challenge has more than doubled in participation, growing from 27 teams its first year (2013) to 65 teams in 2022. In all, this year’s 65 high school teams represented 28 states, according to GAMA. The challenge teaches students the principles of flight and aircraft design and incorporates hands-on engineering using X-Plane software. The program’s complementary “Fly to Learn” curriculum incorporates science, technology, engineering, and mathematics (STEM) lessons.

Accepting the first-place prize this week, members of the winning team traveled to Washington state to visit CubCrafters in Yakima for a “Manufacturing Experience,” and to tour Boeing, Signature Aviation, and other facilities in and around Seattle.

Our Aviation Design Challenge winners, from Harkness Career & Technical Center, working with CAD design on their prototypes for their Component Design Challenge rudder locks. We are grateful for @ClickBondInc’s sponsorship of the Challenge. pic.twitter.com/8xDMt7dC0X

“This is one of the coolest competitions I’ve done,” said Joe Illos, a student on the team, in a release.

Erie 1 BOCES Harkness Career and Technical Center appears to have a winning formula. The team won the challenge in 2018, as well, and came in second place both in 2019 and in 2020.

“I am very proud of their accomplishments and driven effort for the challenge this year, this class of students earned this accomplishment,” Leach said.

There would appear to be a friendly rivalry between Harkness Career and Technical Center and Raisbeck Aviation High School, with the two teams frequently finishing in either first or second place. This year, Raisbeck Aviation High School came in second place in the challenge, but in 2021, the school won the championship slot. As the second-place team this year, Raisbeck received a Redbird Flight Simulations STEM Lab for its efforts.

For the 2022 challenge, GAMA asked the student teams to modify a CubCrafters NX Cub with a nosewheel to fly from Seattle to Packwood, Washington, to efficiently deliver a maximum payload. The teams needed to design their aircraft to maximize transportable payload and successfully land on a small runway, surrounded by high terrain, GAMA said. This was the first year the challenge involved modifying a CubCrafters aircraft.

According to GAMA, judges scored the teams based on performance parameters, a checklist of steps involved in the demonstration flight and a video submission in which the team summarized what they learned.

“The winning entry from the Harkness Career and Technical Center team illustrated an in-depth design process, with multiple iterations and fine-tuning done to come up with their final aircraft submission,” said Andre Castro, director of communications for GAMA. “They put together a great overall submission that was well thought out and showed how much the students learned throughout the challenge.”

Today, our Aviation Design Challenge winners, from Harkness Career & Technical Center, began their general aviation manufacturing experience with a tour of @SignatureFBO. We are grateful for their hospitality and sponsorship of the Challenge. pic.twitter.com/1R3uKRaXzi

“It is inspiring to see teams from all over the country put forth such great effort into the Aviation Design Challenge. We are particularly proud of the work put forth by the teams from Harkness Career and Technical Center and Raisbeck Aviation High School and look forward to rewarding these teams with additional exceptional experiences which will continue to foster interest into all aspects of general aviation,” said Pete Bunce, GAMA president and CEO, in a release.

Huntsville aka ‘Rocket City’ Packs a Punch for Aerospace Fans 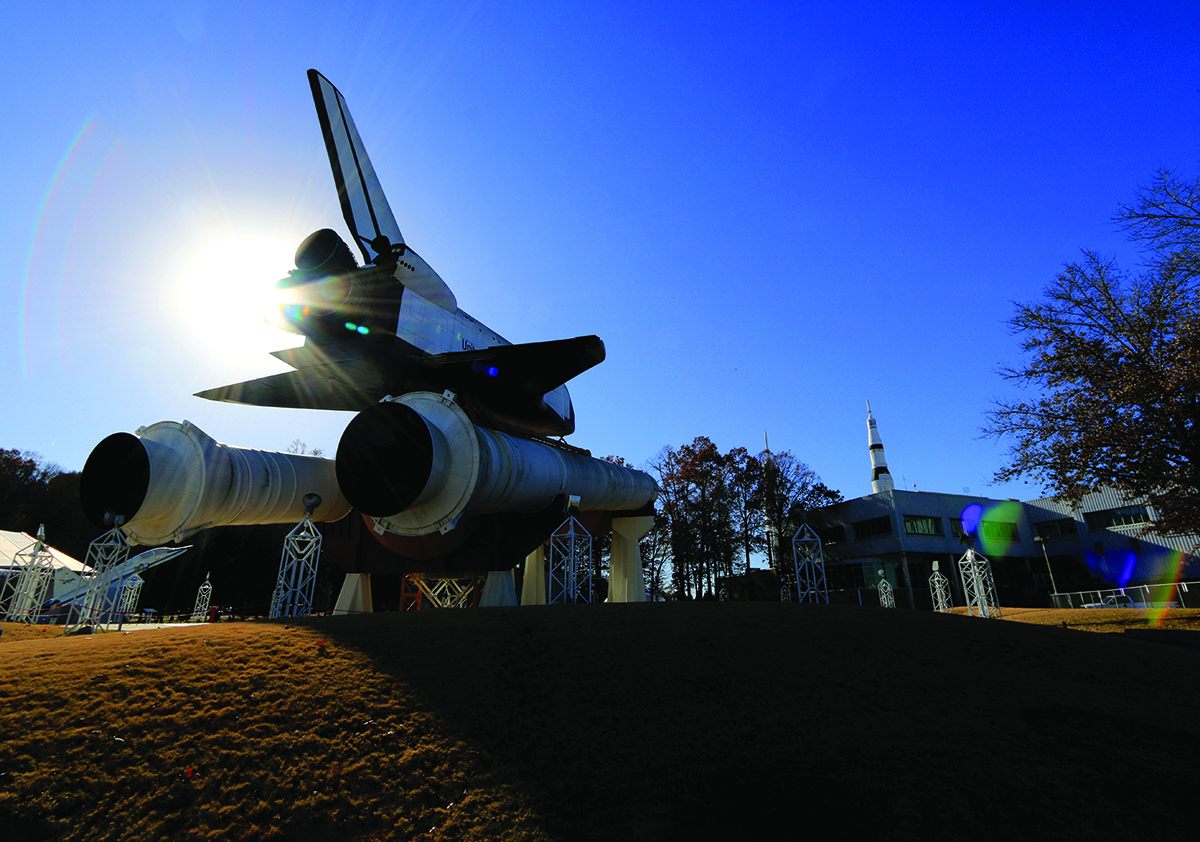 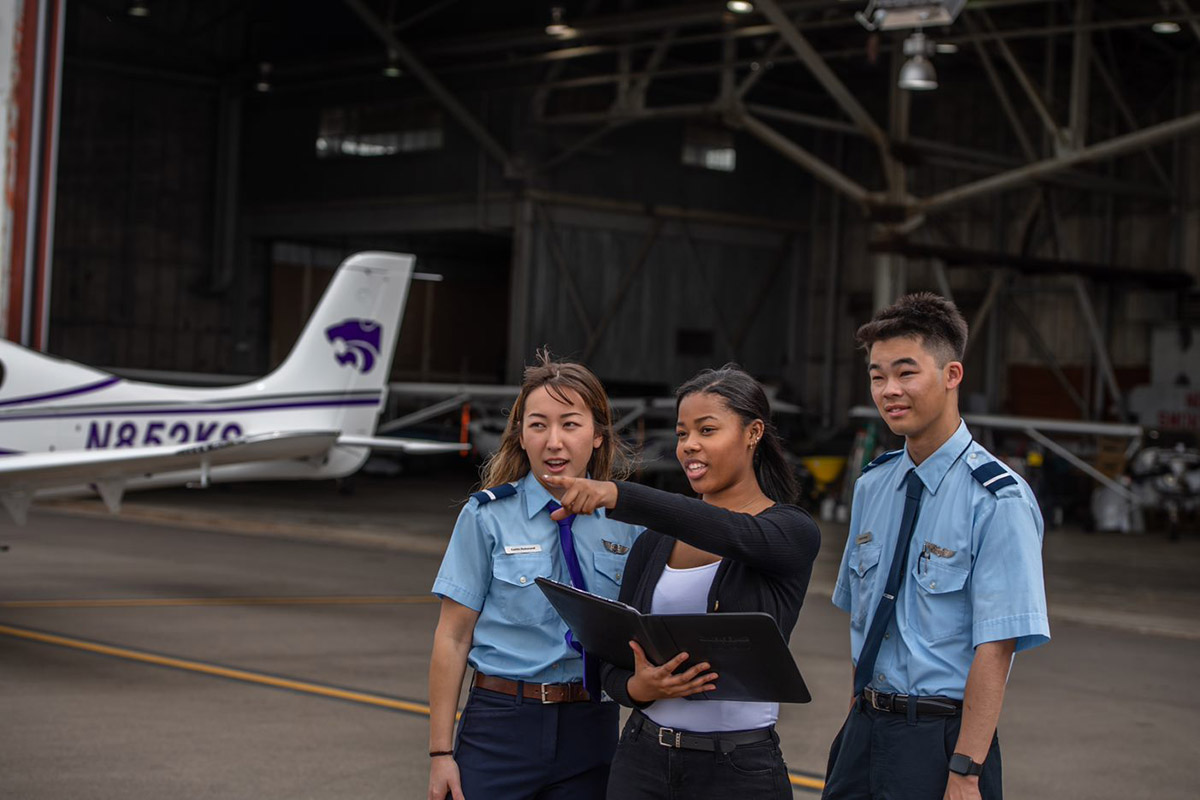 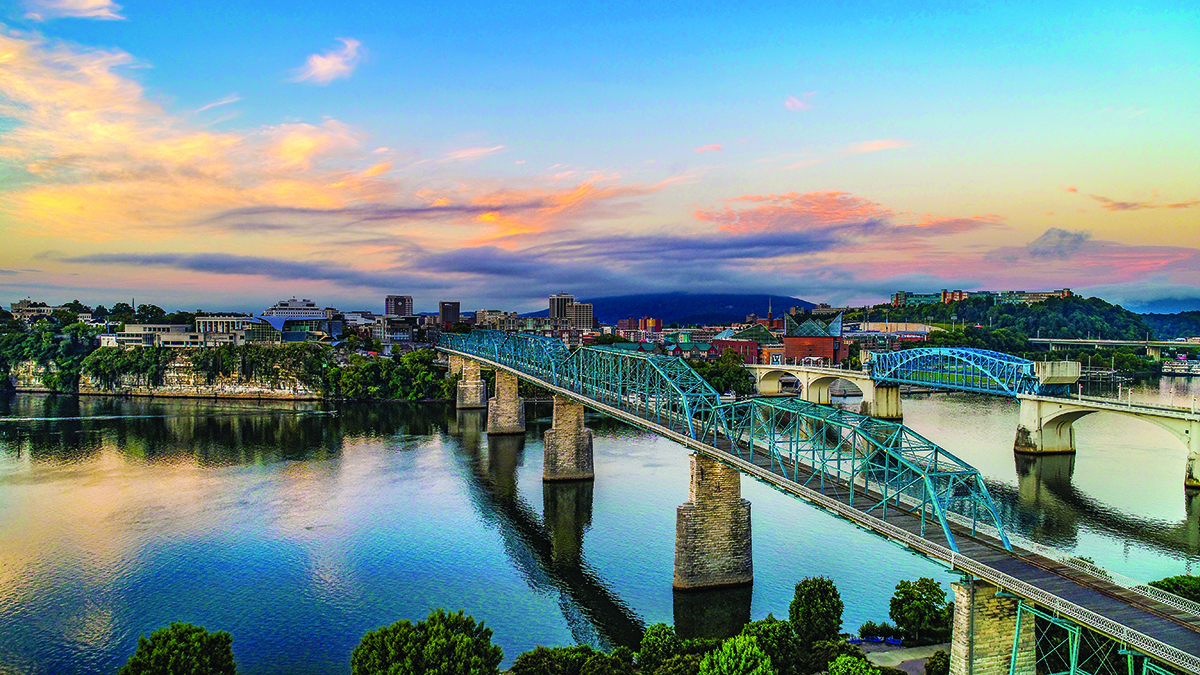 The Sequatchie Valley Offers a Wonderland for Flying Adventures