The FAA’s 34th annual General Aviation and Part 135 Survey is underway and available online at www.aviationsurvey.org. According to the FAA, the survey is the only comprehensive source of information on how and why GA pilots fly.

“Reducing GA fatalities is a top priority of the FAA and our goal is to reduce the GA fatal accident rate by 10 percent by 2018,” said FAA Acting Administrator Michael Huerta. “By taking the time to participate in the FAA’s GA survey, owners and operators share valuable data that help the entire GA community.”

Pilots may also be familiar with the AOPA Air Safety Foundation’s annual Nall Report, which is based on NTSB accident data. However, the FAA survey covers all flight activity, not just accidents. Data is used to determine funding levels, assess the impact of regulatory changes, prepare safety statistics as well as to calculate accident rates. The FAA is encouraging all pilots to complete the survey, even if they did not fly much in the past year.

The current survey closes on Nov. 30, 2012. Results from last year’s survey (which covered 2010 activity) revealed that single-engine aircraft flew 11.1 million hours during the day, but only 1 million hours at night. Of the total single-engine hours, about 300,000 were logged in light-sport aircraft. The GA fleet spent most of its time in VMC, logging just 1.2 million hours in the soup, or 8 percent of the total hours flown. 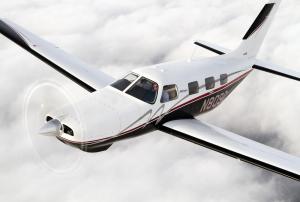 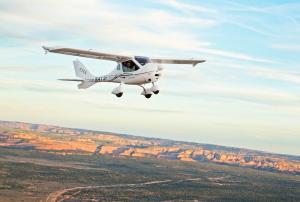 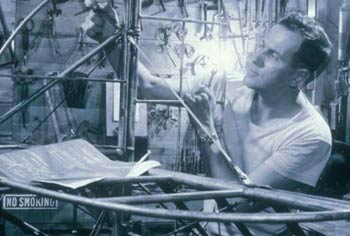