Underrepresented minorities make up only about 16 percent of employees in all STEM fields— science, technology, engineering, and math. In an effort to improve those stats, NASA recently asked universities across America to provide proposals for projects that could challenge the barriers to entry for students from diverse backgrounds in engineering.

For six universities, it turned into a total million in NASA funding over the next three years through the agency’s Minority University Research and Education Project, or MUREP, and its Inclusion Across the Nation of Communities of Learners of Underrepresented Discoverers in Engineering and Science, or INCLUDES, award.

What were these million-dollar ideas?

Description: Focusing on increasing representation in research related to aerospace systems and technologies, FAMU will establish a multi-institution coalition to recruit underrepresented groups for a program that will give hands-on experience to students in NASA-relevant fields. In addition to Florida A&M University, this coalition includes:

Description: The coalition proposed by this school in Huntsville, Alabama, tackles the issue of representation by starting with students in secondary and post-secondary education. By coordinating with NASA’s Marshall Space Flight Center in Huntsville, aerospace industry partners, other government agencies, non-governmental organizations, and more, the coalition will engage students starting as early as eighth grade and continue supporting them through graduate programs through activities such as:

Description: To broaden participation from Indigenous and Hispanic students in computer science and space robotics activities, the Navajo Technical College has proposed the Consortium for Hispanic and Indigenous Education on Robotics in Space, or CHIERS.

In partnership with a variety of other institutions, including the Zero Robotics STEM program, it will provide a platform to share strategies and best practices to diversify the field.

The proposal also suggests a programming competition modeled after previous competitions by Zero Robotics, building on a decade of experience. Such a competition would allow participation from middle and high school to university students and give participants the chance to have hands-on experience with space robotics in a microgravity environment.

Description: In an effort to broaden participation among underrepresented minorities, especially Hispanic and female students in South Texas, Texas A&M University-Kingsville, or TAMU-K, has proposed the Proactive Pathways of Excellence to Engage Minority Students in Aerospace Engineering program.

In the long-term, the program aims to develop the first Aerospace Engineering Bachelor of Science program in South Texas and use partnerships with a variety of institutions to broaden participation of historically underserved groups, a necessity to accomplish the goal of returning to the moon and traveling on to Mars.

Description: As the only funded research-intensive minority serving institution in New England, the University of Massachusetts, Boston, has sought to reflect on how systemic racism impacts STEM fields in reaction to recent conversations around the movement for racial justice.

The Partners Aligned to Heighten Broad Participation in STEM, or PATHS, program proposed by UMass Boston aims to provide a variety of paths into engineering.

By working with a coalition of partner institutions, using metrics to identify gaps in representation, telling the stories of diverse student perspectives, enhancing existing opportunities, and fostering a sense of belonging among Black, indigenous, and people of color within the engineering community, PATHS seeks to knock down the barriers that have blocked participation. 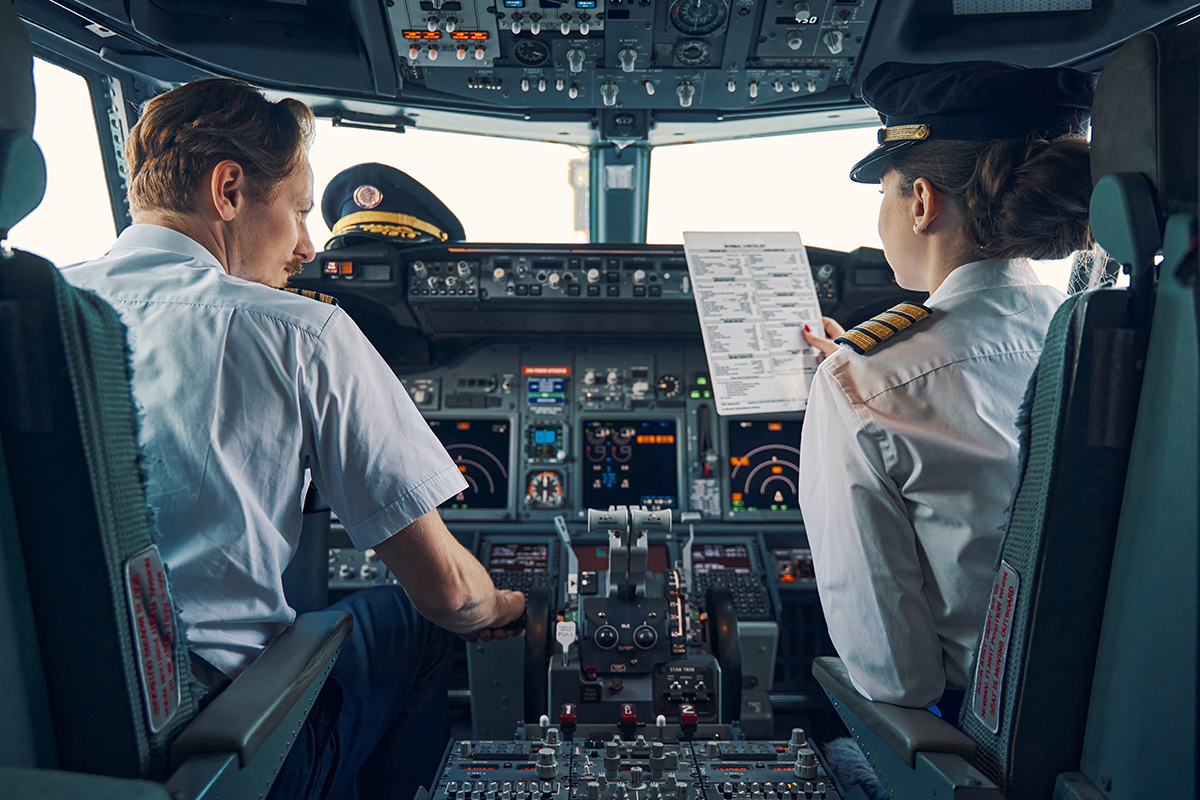 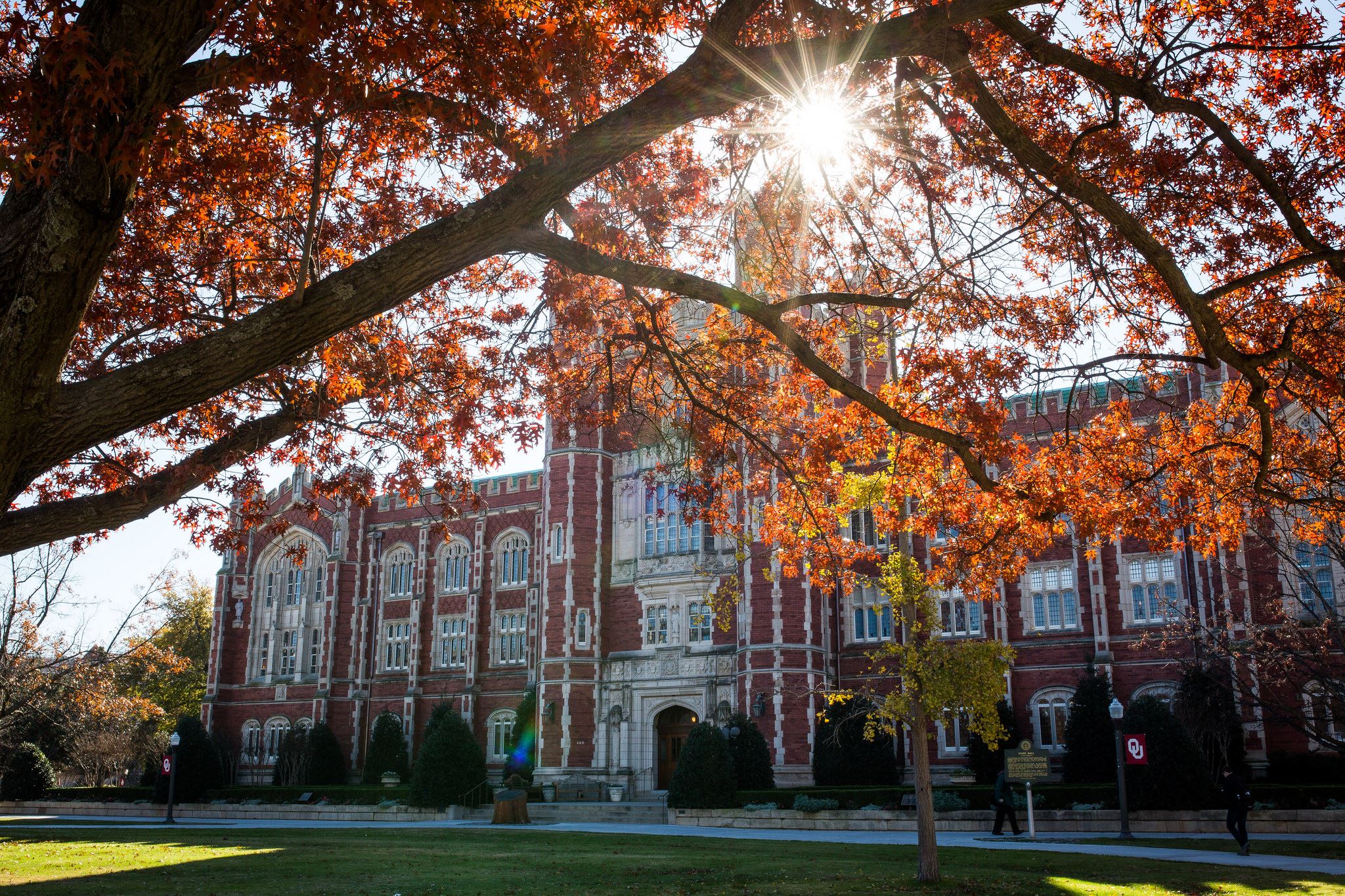 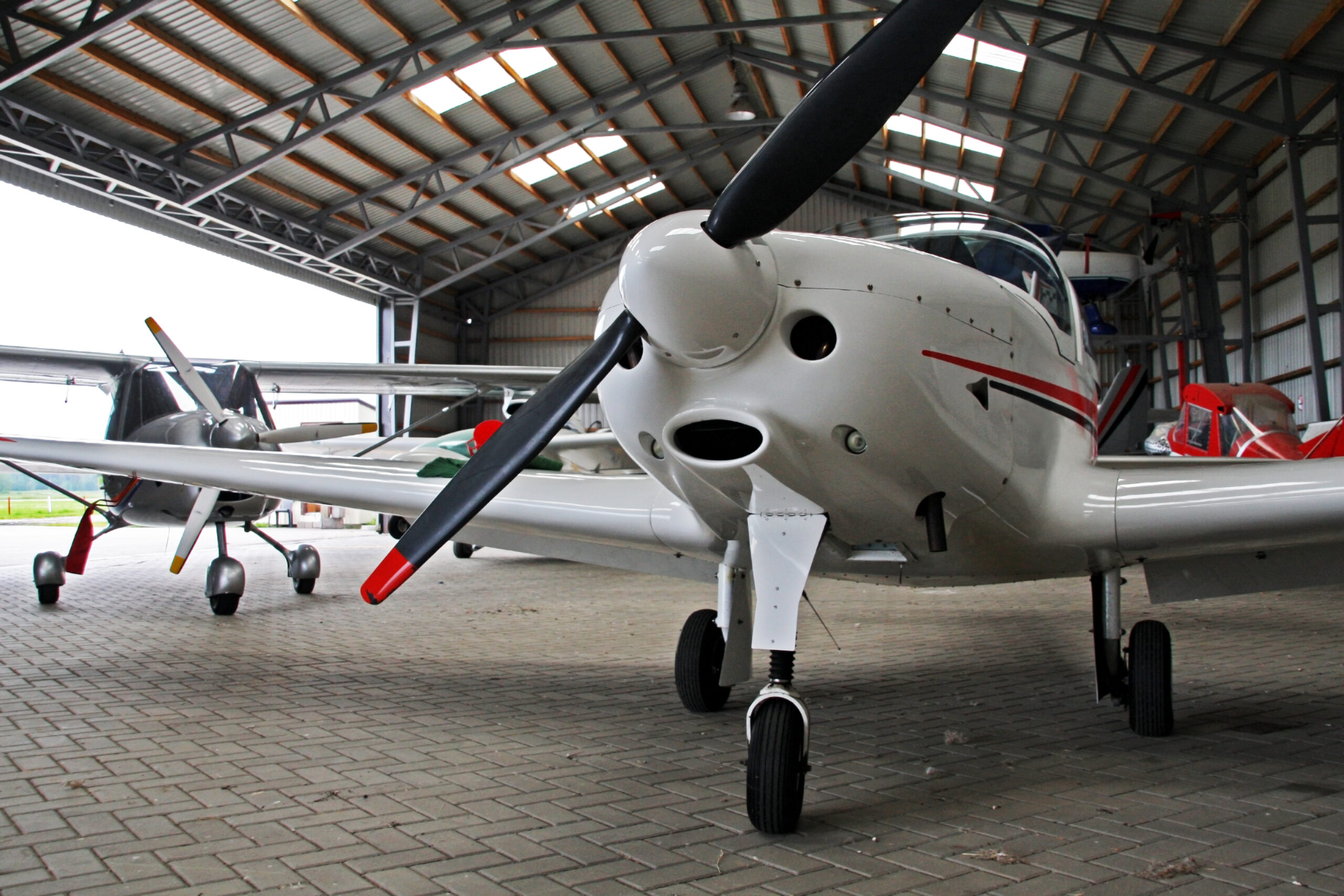 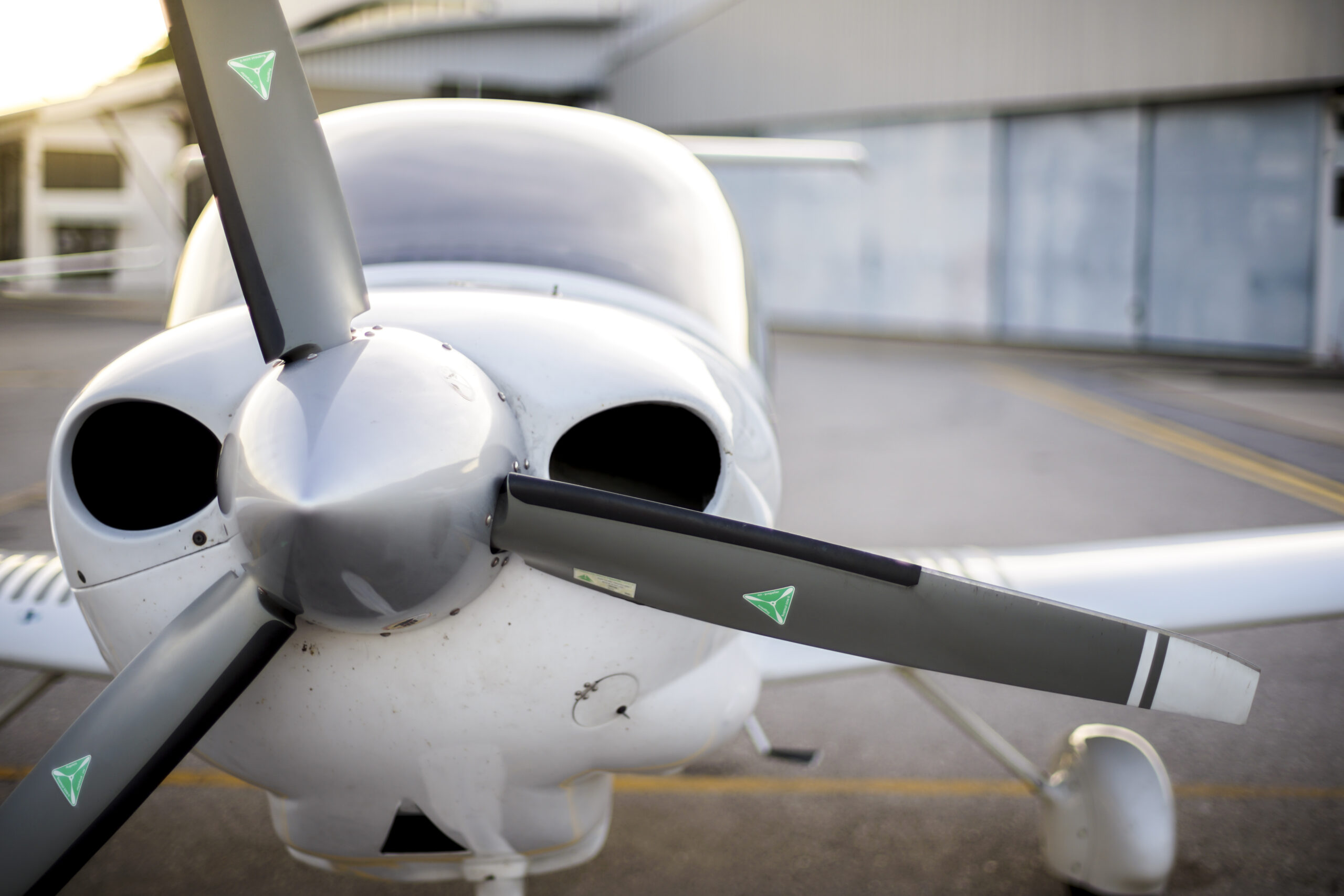