NASA held a news briefing Thursday on its upcoming Double Asteroid Redirection Test (DART), a program directed by the Johns Hopkins Applied Physics Laboratory (APL), which will redirect an asteroid as it approaches Earth’s orbit. The mission is scheduled to launch later this month.

DART, which will launch on SpaceX’s Falcon 9 rocket, will be the first test in history to attempt to change the trajectory of an incoming asteroid.

While the targeted asteroid and its orbiting moonlet are of no threat to humanity, NASA believes this to be an opportunity to test planetary defense systems—before we need them.

“Nature has given us a setup where we have a binary asteroid approaching close to Earth, so that we can observe from Earth-based observatories,” said NASA Planetary Defense Officer Lindley Johnson. “But this is a test. We don’t want to be in a situation where an asteroid is heading toward Earth and then have to test this type of capability.”

The $330 million project will send the DART spacecraft into Earth’s orbit and will eventually reach out to deliberately crash into the asteroid’s moonlet, dubbed “Dimorphos.”

Even though Dimorphos is 100 times larger than DART, NASA hopes to slow down the moonlet’s speed by a fraction of one percent—just enough to change its orbital period by several minutes. The spacecraft is expected to collide with Dimorphos at approximately 6.6 km/s.

“The DART spacecraft has to hit the asteroid, then DART has to measure the amount of deflection, and then we want to understand why that deflection came about and how it works,” said DART Investigation Team Lead Andy Cheng. “So, it’s all about measuring the momentum transfer.”

According to DART Coordination Lead Nancy Chabot, the spacecraft’s purpose is to make an impact with the asteroid, not to destroy it.

During DART’s 10-month cruise toward the asteroid, NASA will get its first opportunity to test its ion propulsion engine. While the spacecraft will mainly be using traditional hydrazine thrusters, the APL will demonstrate the new engine for NASA.

“Part of the wonders of new technology is just that step from when you build it up, to getting it to space and getting it to operate for the first time,” said DART Mission Systems Engineer Elena Adams.

As part of the DART mission, the Italian Space Agency will take part in their first deep-space mission. The spacecraft will eject the ISA’s LICIA CubeSat on its final approach to the asteroid, following behind the main body to take photos and video of the impact, to then be sent back to Earth.

The DART mission’s launch window begins on November 24 at 1:20 a.m. EST and will launch from Vandenberg Space Force Base. If weather conditions are unfavorable, the launch window will be repeated each day at the same time until successful liftoff. 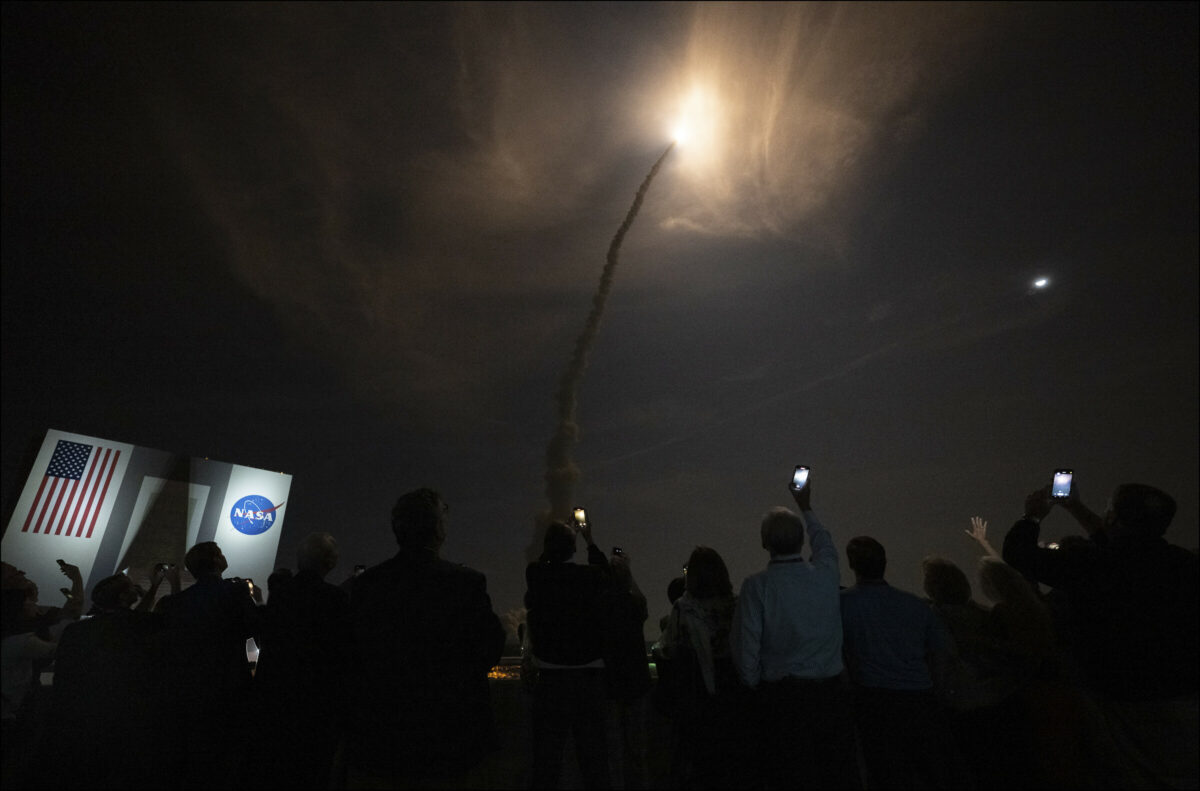