Speaking at a virtual presentation about certification, Joby Head of Government Affairs Gregory Bowles said details about the academy will be announced in the future, but he offered some context about career paths that might lead to Joby.

His comments come as the emerging industry wrestles with the challenge of preparing pilots to fly new aircraft platforms that have not yet been certified by regulators or entered commercial service.

Joby is currently flight testing its prototype eVTOL and has made significant progress toward obtaining FAA type certification—expected in 2023.

Joby’s commercial model is designed to carry four passengers and a pilot, flying up to 150 miles on a single charge with a cruising speed of 200 mph. Last July, the prototype successfully completed a 154-mile flight on a single battery charge. It flies on six electric-powered tilt rotors that allow the eVTOL to hover like a helicopter and fly like an airplane.

In September 2021, a company investor deck laid out plans for a fleet of more than 300 Joby eVTOL aircraft in Los Angeles, a market that Joby said could be worth $300 million. Partnering with Uber, Joby plans to use the rideshare service’s mobile app as a platform for passengers to book on-demand flights as soon as 2024.

Bowles says he expects many of Joby’s future airline flight crews to come from the existing pool of available pilots.

“The [FAA 14 CFR Part] 121 airline environment requires an air transport category rating, which is a 1,500-hour marker,” Bowles says. “There’s a good number of pilots between 500 and 1,500 hours that fly for traditional [FAA 14 CFR Part] 135 operators…and a lot of those folks end up doing flight instruction to build time. So there’s a great swath of pilots there.”

Training Under Way in Europe

In 2020, the company announced it had partnered with Lufthansa to develop a sourcing and training program to qualify pilots to fly Lilium eVTOLs. The program began this year.

Lilium co-founder and CEO Daniel Wiegand adds: “We can train pilots and do type ratings for these pilots so they can actually fly our airplane.”

Lilium’s design includes multiple electric motors embedded in rows on the forward canard and trailing edges of the aircraft’s main wing. The motors are designed to rotate to vector thrust for vertical flight or horizontal flight—deploying a total of 36 ducted fans.

Wiegand says Lilium is focused on fixed-wing pilots because the aircraft behaves like a fixed-wing airplane.

“Fixed-wing pilots feel at home with this design,” he says.

In addition to manufacturing aircraft, Joby plans to launch an air taxi service. Experts say establishing a manufacturing business in addition to an airline will prove to be very expensive. The ultimate goal is to grab a piece of the eVTOL market that Wall Street projects could be valued at up to $1 trillion by 2040. The industry promises to provide quick, environmentally friendly transportation above congested urban areas.

Eventually, Joby has plans to fly its eVTOLs autonomously, and perhaps without pilots on board. One of the engineers who developed Garmin’s award-winning Autoland autopilot system for in-flight emergencies, Didier Papadopoulos, says similar technology may play a future role in the Joby aircraft.

“I do see Autoland as one of those amazing steps leading to full autonomy,” says Papadopoulos, now head of programs and systems engineering at Joby. “You can think of us looking at all kinds of technologies that would get us there in the not-too-distant future.”

Bowles says Joby is now working toward fielding an aircraft that “fits into the day’s regulatory system and one which people are ready to accept today. The goal is to make sure we’re using industrialized technology—something that can exist as soon as we get through the certification process.”

Currently, engineers at Joby are employing automation to make the aircraft safer, he says, to “allow the pilot to focus on some of the higher-minded skills of flying, some of the air-mindedness things: communication, navigation, decision making… The stick and rudder skills aren’t quite as critical in our implementation.

“Over time, you’ll see us incorporate more and more automation,” Bowles says. “And we’ll do that in a way that continues to elevate the level of safety. And as regulations and society get more comfortable, we look forward to leaning forward in that space.” 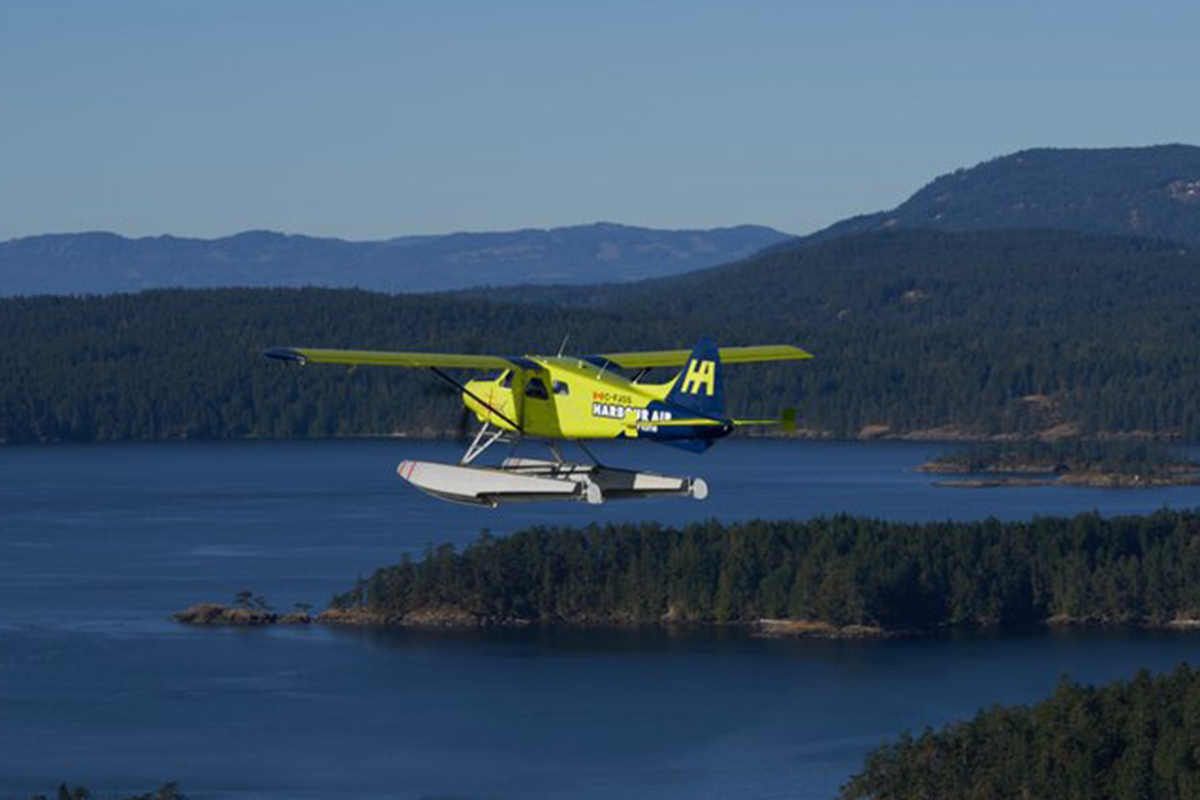 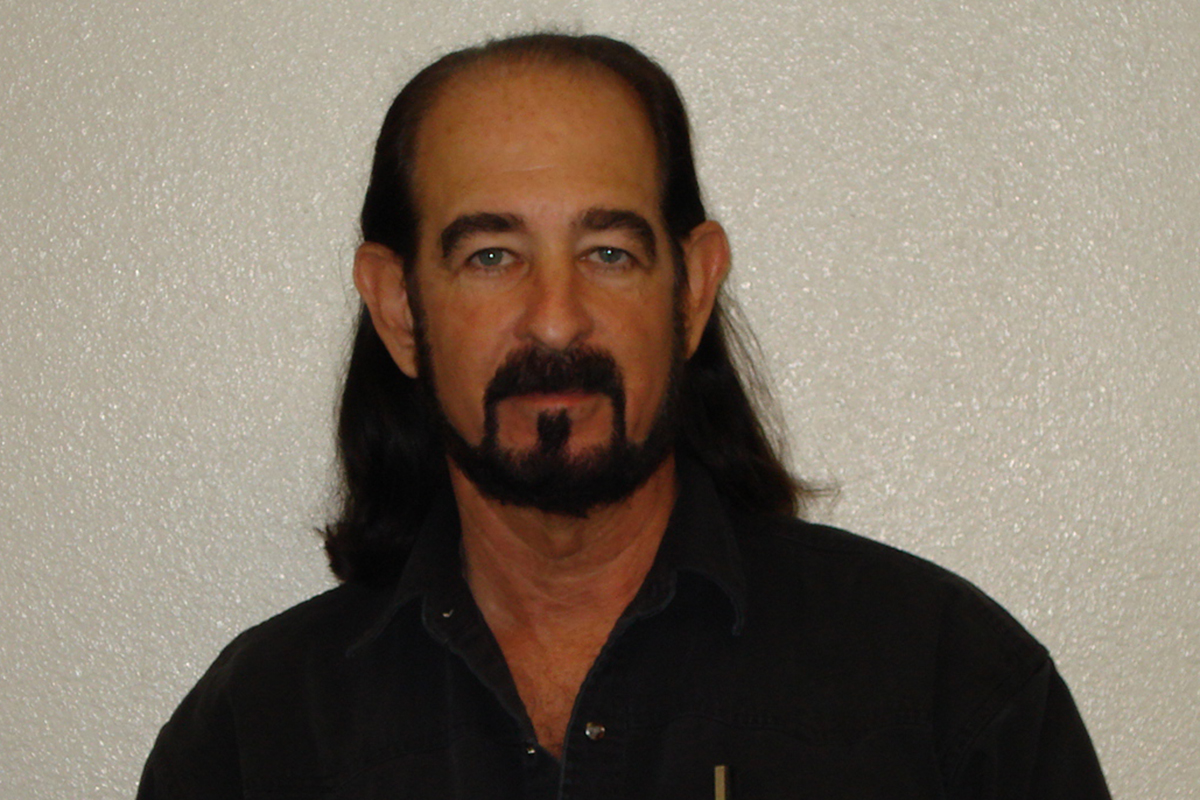 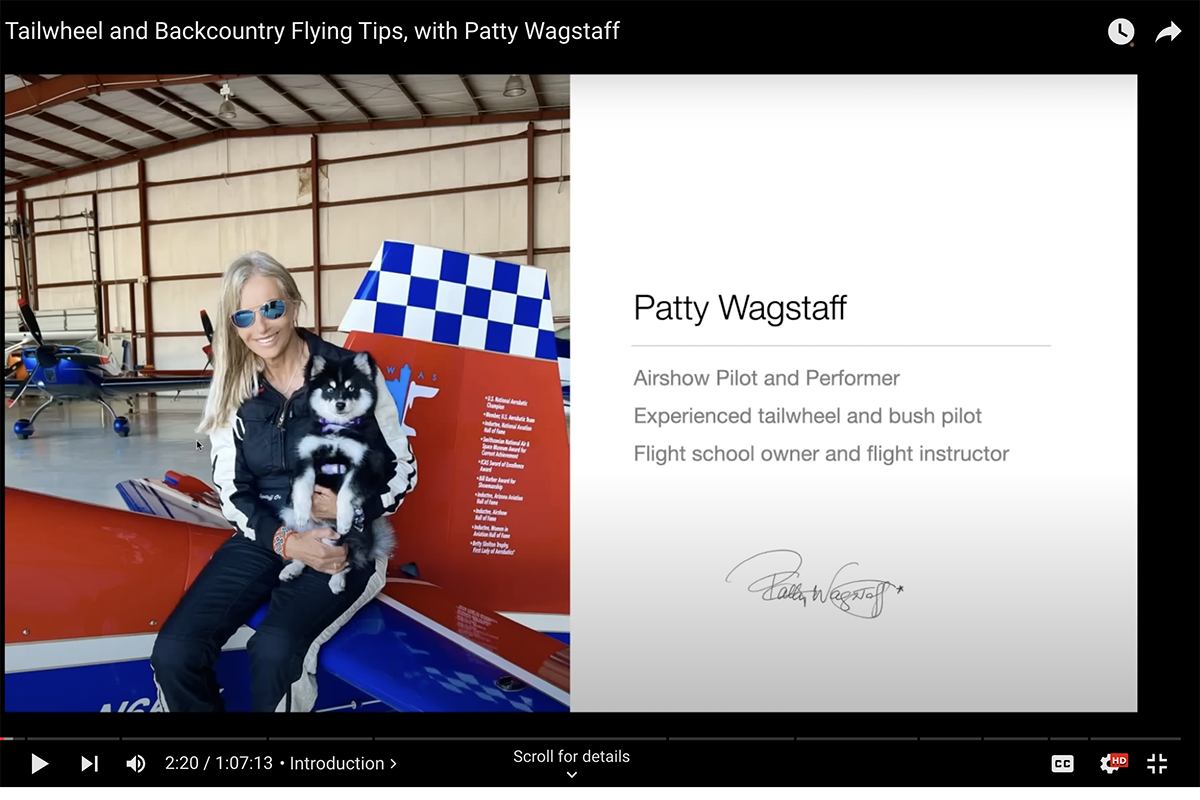 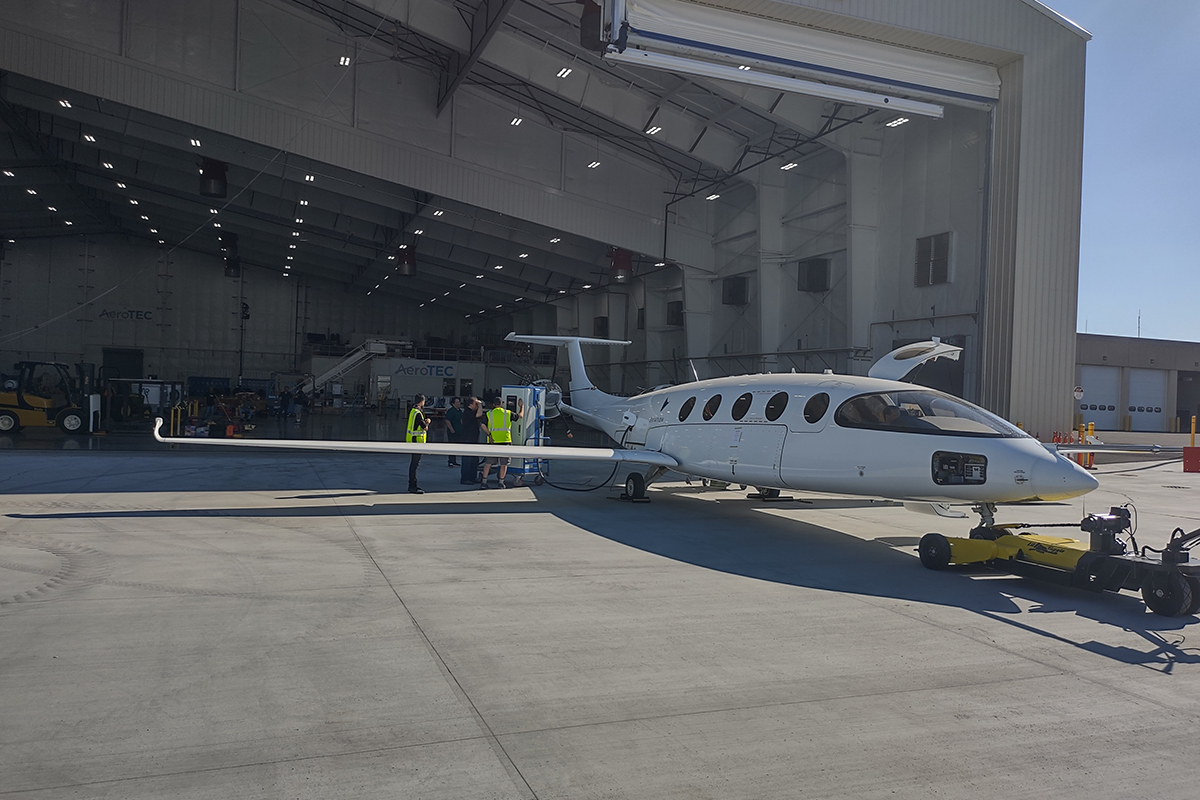