The Husky National STOL Series Demo drew thousands of spectators at Paradise City—the Grass Strip at Sun ’n Fun Aerospace Expo 2022 in Lakeland, Florida (KLAL)—to watch their favorite social media influencer pilots and others up-close as they demonstrated the capabilities of their machines and their piloting skills in challenging wind conditions.

Warren Grobbelaar, No. 46, had a very large following in his home state of Florida. He had an impressive performance in his polished Cessna 180—although it was hard to hear his actual distances from the announcers over the large chanting section yelling “WAR-REN! WAR-REN! WAR-REN!” which was reminiscent of the Section 3 crowd at the Reno Air Races.

The crowds were packed with energy as familiar aircraft took the line waiting to be released for takeoff. The stands were full and most of the course’s sidelines were stacked five deep trying to catch a glimpse of the start line.

As a demo only, there were no class divisions and airplanes were sorted more by their cruise speeds in the pattern to limit an unnecessary amount of go-arounds. There were manufacturer’s demo aircraft mixed with regular STOL competitors, even a powered hang glider and a gyroplane entering the mix for the first time. It was a great exhibition of light sport, experimental, STOL, paramotor, and bush aircraft.

Although this was not a competition, there were still measurements taken for both takeoff and landing.

Results of each day were posted, but generally, the scores were consistent with the first day’s totals Tuesday, with a few exceptions.

One of those notable exceptions was Steve Henry, No. 44, who—after already being in first place—on his last landing Tuesday, broke an axle, causing him to go onto his nose, breaking his prop, and damaging a carbon fiber leading edge slat. The incident caused the famous Yee-Haw 6 to miss the following day’s activities.

Jon Humberd in his Zenith Super 701 was biting at Henry’s heels all week, and he took the top spot in Henry’s absence. Humberd always has impressive takeoffs after beeping his horn for the crowd. But this week, he shortened them even more and added impressive landings to his bag of tricks. Humberd will definitely be one to keep an eye on for the rest of the season.

Nineteen-year-old Jayden Newman graced us with her presence, returning to National STOL with a beautiful Patriot Cub that she had never flown before. She donned her flight suit, hopped in, and beat all of her previous STOL scores in STOL. Newman started STOL right after getting her pilot certificate at 17 years old, then left to complete her schooling and acquire her ratings to fly corporate jets, which she now does full time.

Seeing her return to STOL even more polished was heartwarming for all that know her. She’s expected to compete more regularly now that Patriot Cub is building a custom airplane for her. 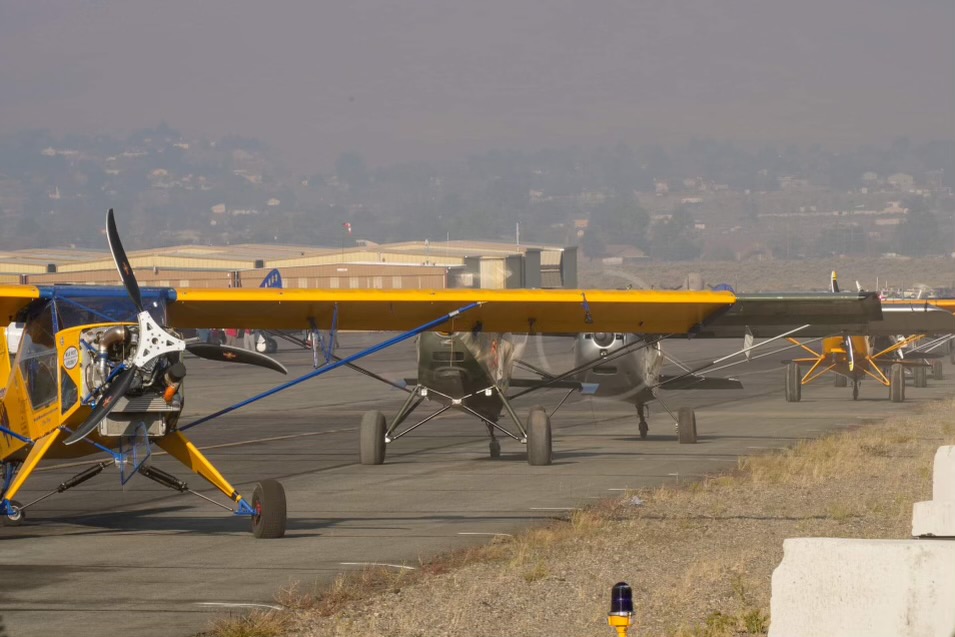 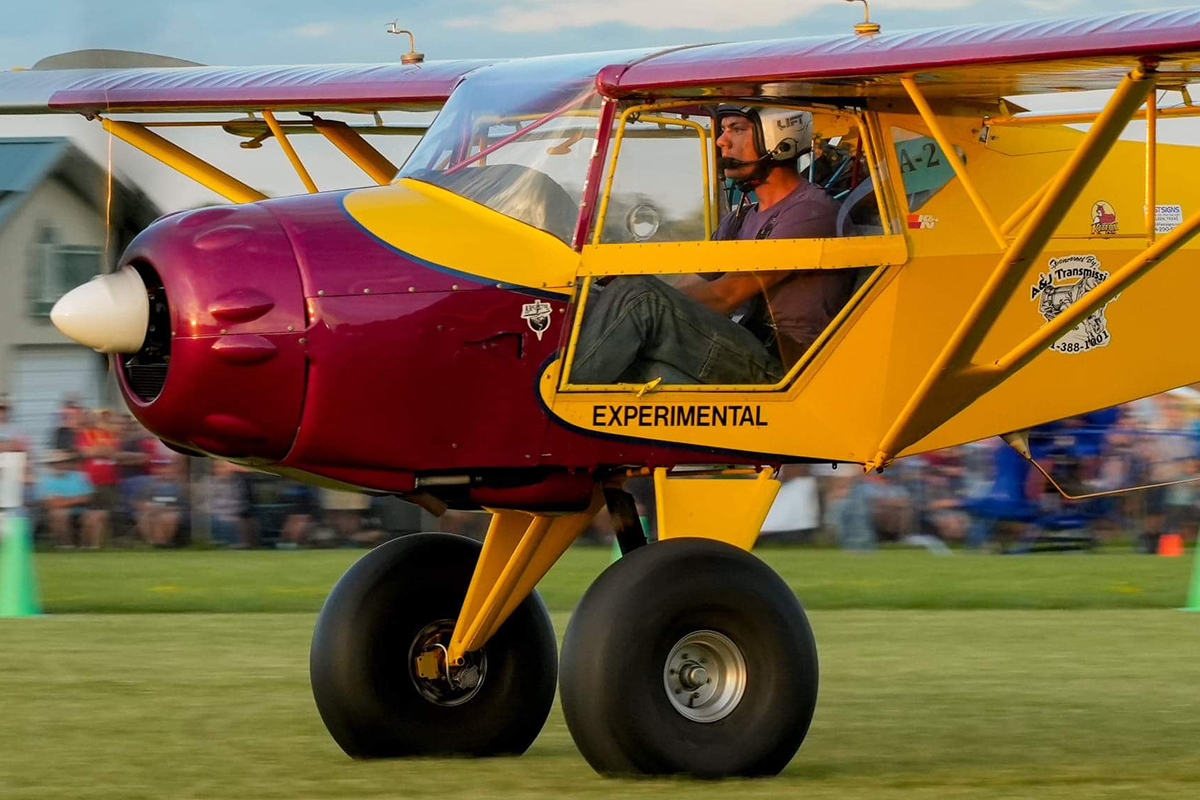 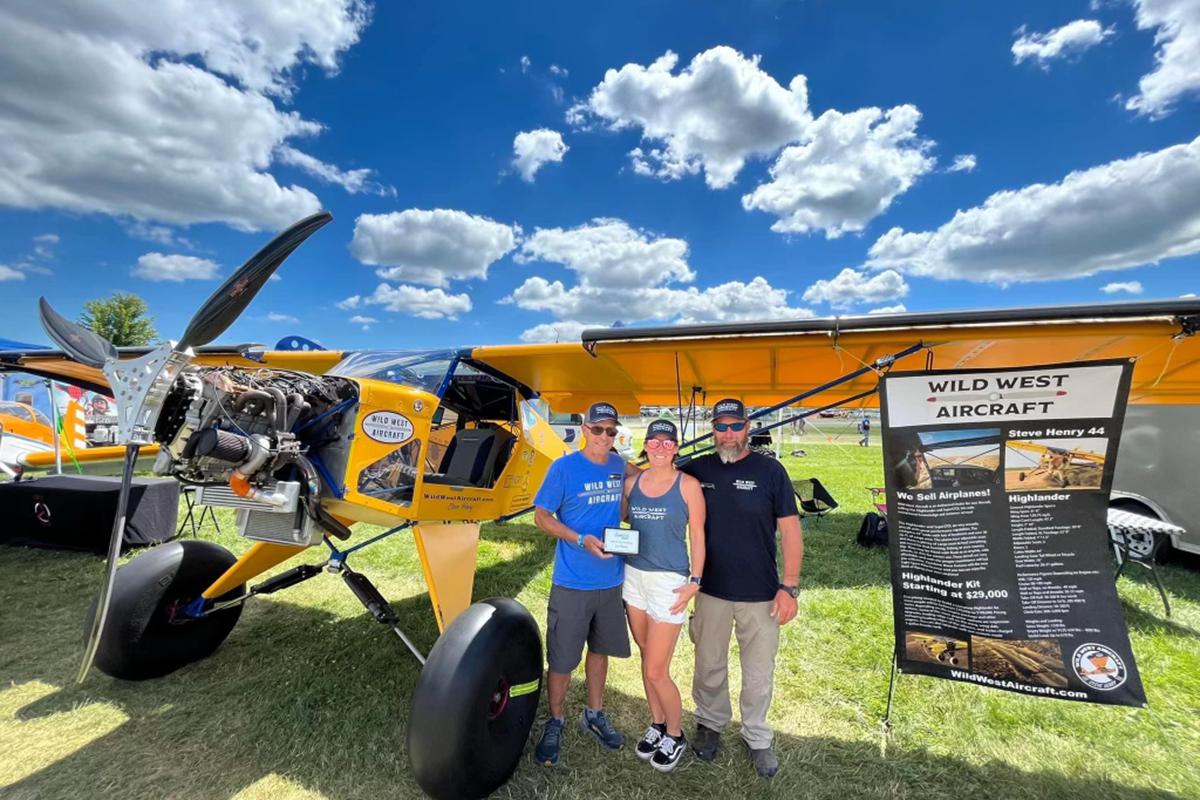 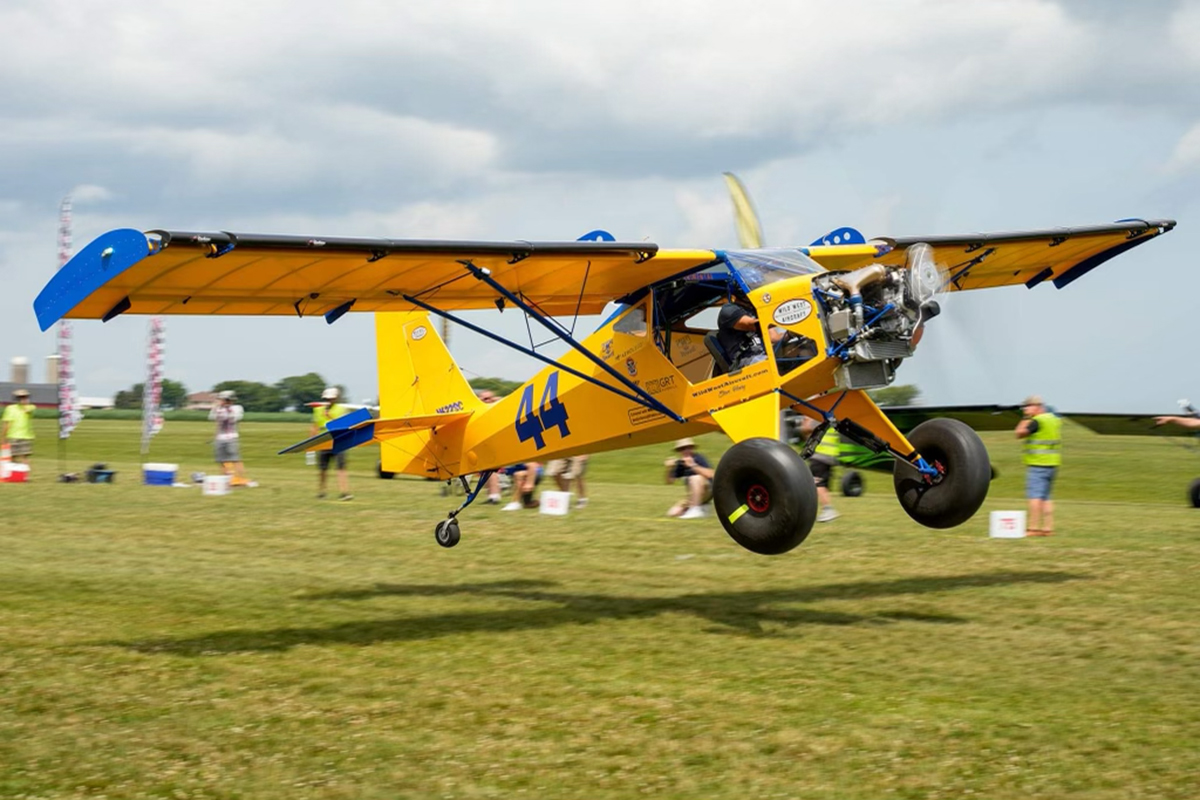