Home / Careers / How to Become a Payload Integration Specialist

The growing need to launch satellites, scientific experiments, International Space Station supplies and other goods into orbit is fueling demand for payload integration specialists, technicians who install cargo on board and ensure it deploys from the rocket as designed.

“It truly is a mechanic’s job. It’s turning wrenches, working with high-pressure fluids and gases, and doing avionics testing,” says Kyle Williams, 24, a payload integration specialist at SpaceX’s Cape Canaveral, Florida, launch complex. “There’s bonding, sealing, working with composites — you want to have a broad skill set because you are doing everything.”

But this is no ordinary mechanic’s job: Payloads are usually one-of-a-kind multimillion-dollar pieces of equipment, and payload integrators work in clean rooms, wearing clean-room suits with hoods. “It’s just like going into space,” says Williams.

The work requires “a strong technical mindset,” says Richard Beckwith, a professor of aviation maintenance sciences at Embry-Riddle Aeronautical University. “You have to be able to comprehend electrical systems, power requirements, frequencies and basic mechanical concepts for mounting the payload.”

Planning for the integration begins years in advance, as engineers from the launch company and the launch customer design tooling and support systems to mate the payload to the launch vehicle. “It wouldn’t be such a challenge if everything we got worked perfectly, but it doesn’t,” says Williams, noting integrators might have only two weeks from payload delivery to launch. “We constantly have to be looking for problems and coming up with solutions on the spot.”

They must also follow carefully prescribed procedures. “You can’t just loosen a bolt on a fairing,” says Williams. “You need paperwork allowing you to do it, approved by engineers and the customer, before you loosen the bolt.”

Though Williams has a bachelor’s degree in aviation maintenance science, he says, “Any related maintenance background is the number one requirement” for the job, noting his co-workers include former maintainers from the military services and technicians from the Space Shuttle program. Some employers require an airframe and/or power-plant mechanic’s license for these positions.

Most integrators are paid by the hour, and new hires typically earn between $45,000 and $80,000, though some positions requiring special expertise can start in the six figures.

But as Beckwith, a former Space Shuttle systems engineer, says, “Usually money is not the issue — we do these jobs because we love them.”

Williams appears to agree. “I work on multimillion-dollar satellites that are going to provide Internet for people around the world, or an optical satellite that’s gong to search for planets, or loading Dragon [the SpaceX rocket], and knowing the next person to pull that cargo out is someone on the Space Station,” he says when asked what he finds most rewarding about his career. “It’s a really cool job.” 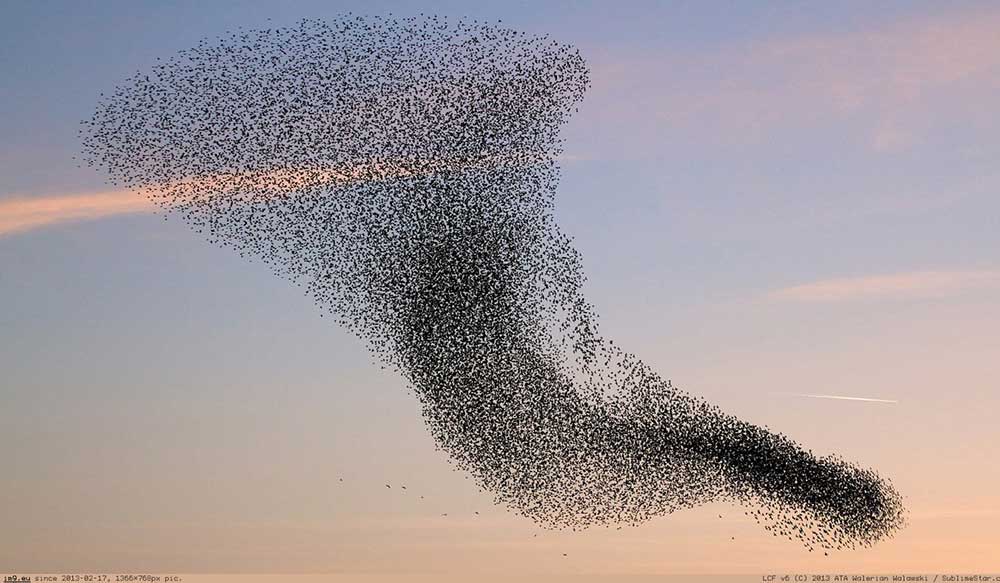