Gulfstream Aerospace delivered its first G600 business jet to a U.S. customer from its facility in Savannah, Georgia, on August 8, 2019. The initial delivery marks an important milestone for the program, just one month after the FAA granted the aircraft’s type and production certification, on June 28.

Mark Burns, president of Gulfstream, called out this team effort dedicated to making the ambitious timeline in his remarks. “We always strive to exceed our customers’ expectations, and our first G600 delivery is a prime example of that,” said Burns in a company release. “The effort put forth by our team enabled this award-winning, technologically advanced aircraft to move from certified to delivered in an extremely short period of time.”

With the ability to travel at an average speed of Mach 0.90 from Paris to Los Angeles, in an award-winning interior, the Gulfstream G600 has already established itself as true top contender in both speed and luxury. In fact, it has notched more than 10 city-pair speed records. The aircraft logged more than 100,000 flight hours in company labs—more than half of that logged in the program before its first flight—and more than 3,200 hours in flight test prior to its entry into service. 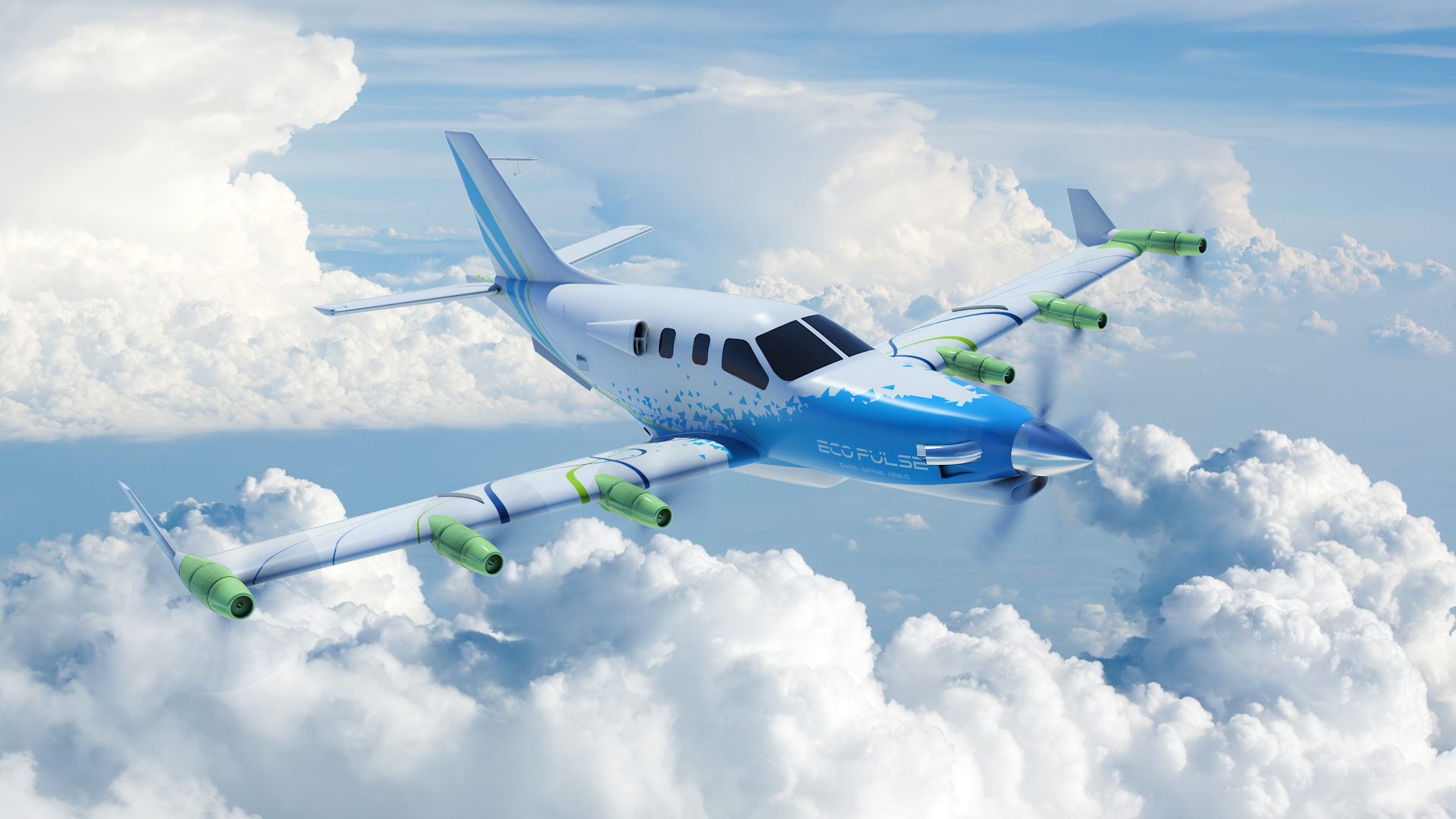 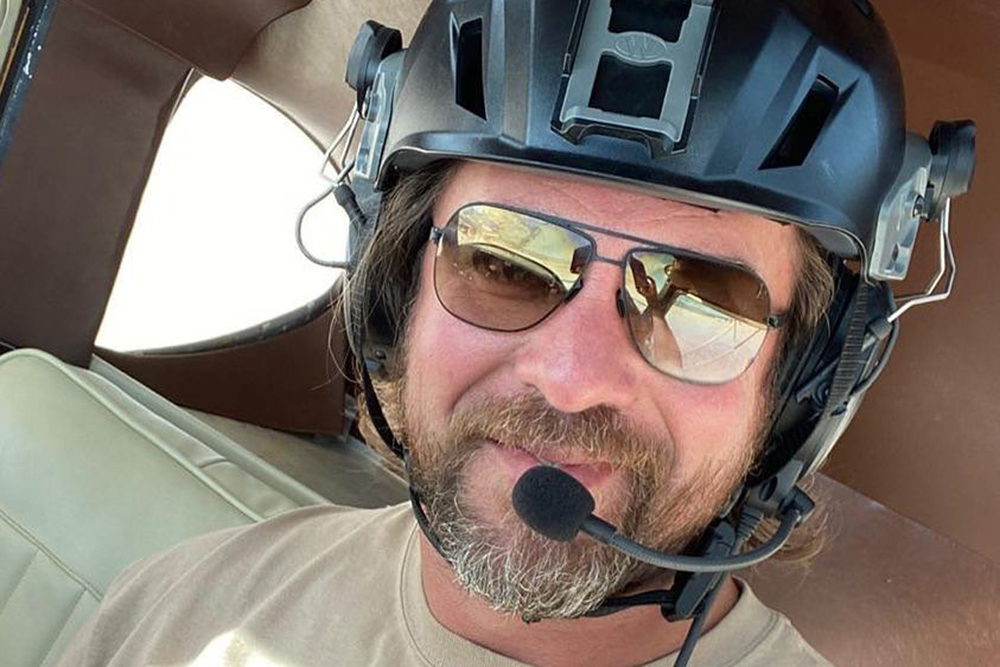