Home / Guides / Should I Become a Pilot?

While regular 9-to-5 jobs have their benefits, it’s only natural for people to want to experience something a little different over the course of their careers. Among the many career options for people hoping to break the monotony of the typical workweek, the prospect of becoming a pilot should be strongly considered. There are a number of reasons why becoming a pilot could be appealing to someone hoping to find a new career. Keep reading for more details on why becoming a pilot could be a career choice that pays off for years to come.

What Is a Pilot?

A pilot is someone who is trained to navigate and fly aircraft like airplanes and helicopters. They make sure the aircraft is prepared for takeoff by making sure there are no mechanical issues, fuel shortages, or problems with weather. Other responsibilities pilots have include double-checking the route and destination, along with making sure the aircraft doesn’t exceed weight regulations.

What Can You Do as a Pilot?

Working as a pilot with a commercial airline could provide access to discounted flight and hotel rates not only for pilots themselves, but also for their friends and family. Obtaining a private pilot license provides pilots with the opportunity to see their favorite view with a friend or to commute by air to beat highway traffic.

9 Reasons Why You Should Consider a Pilot Career

Becoming a pilot could be appealing to someone hoping to find a new career. Here are some more reasons why you should consider a career as a pilot:

1. The Industry Is Hiring

There are numerous ways becoming a pilot can make someone a more effective thinker. Besides the fact that they’ll likely end up with knowledge they never would’ve previously considered necessary, becoming a pilot also entails learning skills like logistics, meteorology and on-the-fly decision making. Becoming a pilot also helps instill professional qualities like resource management and planning.

3. There are a Variety of Pilot Careers to Choose From

Learning how to fly can open a variety of doors. Some of the most popular career options for pilots include:

One of the aspects of flying that attracts pilots in the first place is the fact that it’s just a flat out good time! Even though pilots only fly an airline for the first time once, there are a multitude of places to fly to so there’s always a new destination for pilots to see and experience. One of the things that keeps flying fun and interesting is that pilots often see so many things that they likely never imagined they ever would’ve.

5. You’ll Gain a New Respect for the World Around You

Things like the sun, moon and clouds are easy for most people to take for granted. That isn’t the case for pilots who often takeoff towards 30,000 feet at the break of dawn. Flying can give people unique vantage points of mundane things about the planet like bodies of water or great expanses of land that help to provide a greater respect for the environment around them.

6. Provides a Chance to Network, Challenge, and Grow

Becoming a pilot can enable people with the opportunity to meet new people that can have a phenomenal impact on their career. Another aspect of becoming a pilot that can lead to personal growth is that learning to fly entails overcoming difficult mental obstacles. Doing that can provide positive professional growth in ways that are hard to find in other professions.

7. Work for Your Passion

After initially learning how to fly, flying can become a passion for most people. By becoming a pilot, working in an industry you’re passionate about becomes that much easier.

8. It Can Be Rewarding

Becoming a pilot is rewarding because pilots often do important work. Whether it’s connecting relatives that haven’t seen each other in a while for a family reunion or by putting smiles onto the faces of thousands of people with tricks during an air show, the importance of the job of a pilot can’t be overstated.

9. Conquer Any Fears of Flying or Heights

Having a fear of heights can cause a person to miss out on lots of fun activities. After getting comfortable cruising at the altitude of about 30,000 feet, any fears of height a person has before becoming a pilot will be soundly eliminated.

Where to Get More Information on Becoming a Pilot

Becoming a pilot is one of the most exciting career prospects available to current job seekers. Between the excitement of taking to the skies on a regular basis, to making connections with fellow pilots, it’s no wonder why so many people are curious about what it takes to become a pilot. The benefits that come with a successful career as a pilot are hard to beat, too. For more insights on what it takes to become a pilot, subscribe to FLYING Magazine today.

Are pilots in demand?

Pilots are in demand now and will continue to be for the foreseeable future.

What is the best age to become a pilot?

At 23, a person becomes eligible for all FAA licensing.

How many years do you have to study to be a pilot?

Usually anywhere from 2 to 4 years.

How much does pilot training cost? 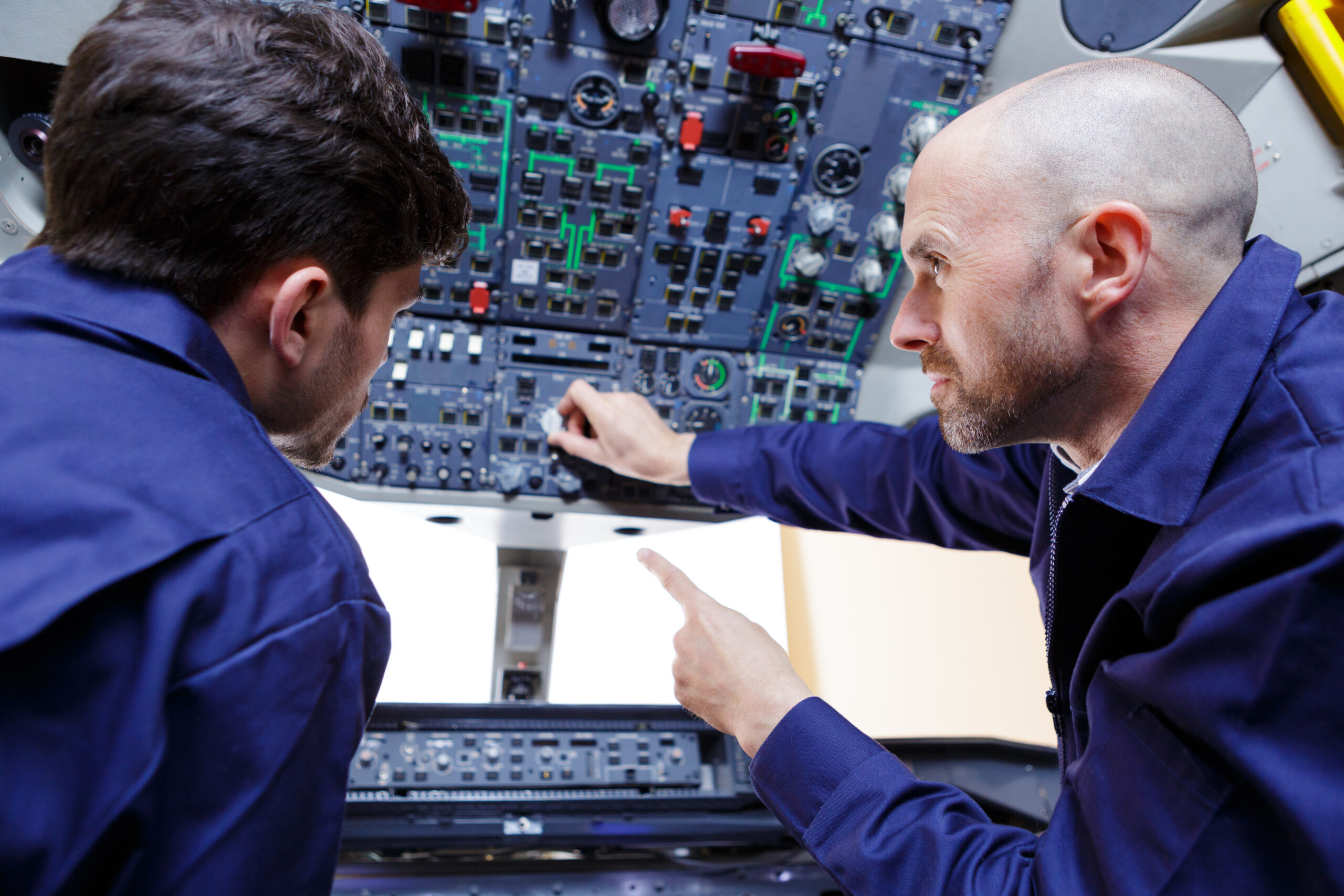 How To Get an FAA Medical Certificate 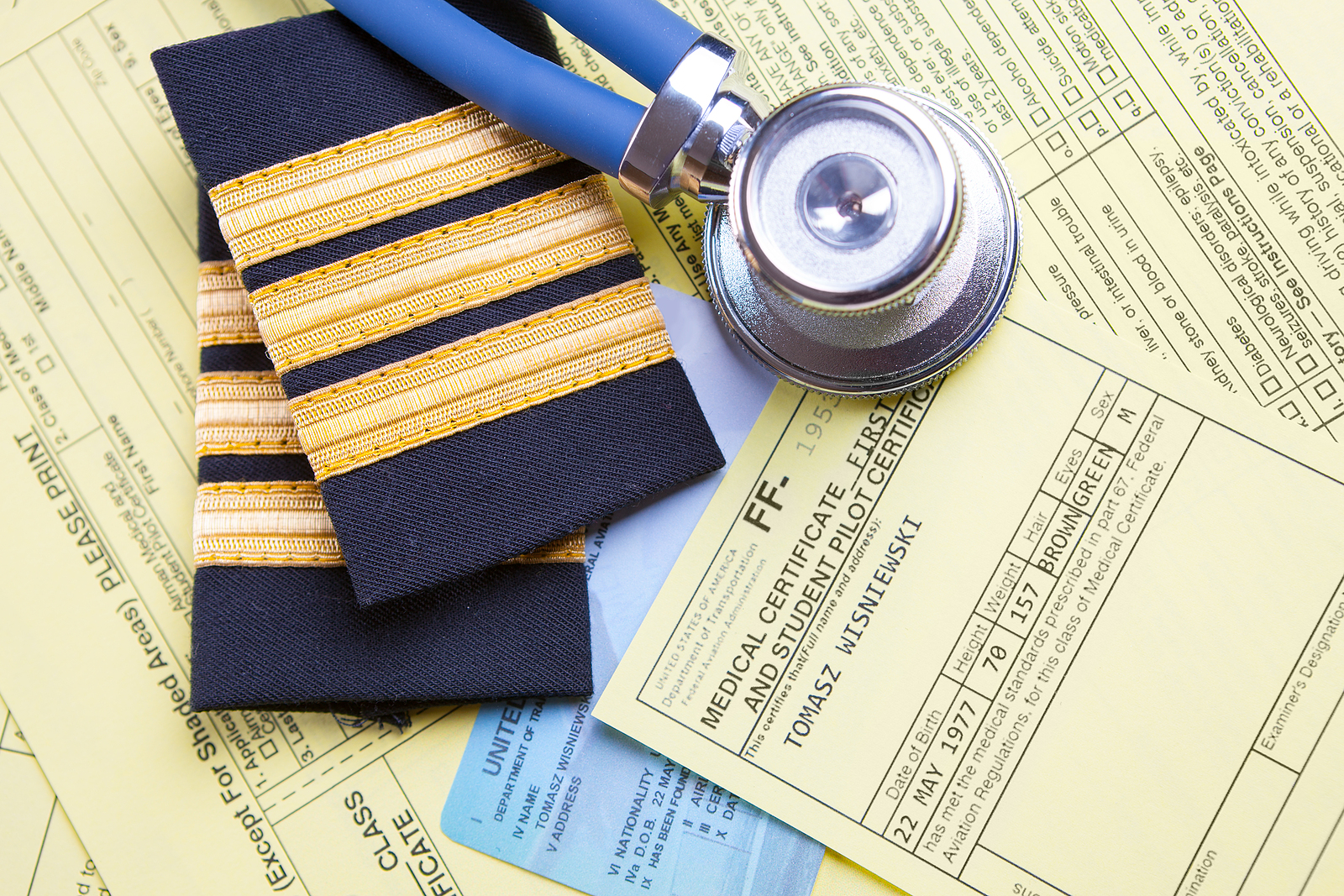 How Much Are Flight Lessons? 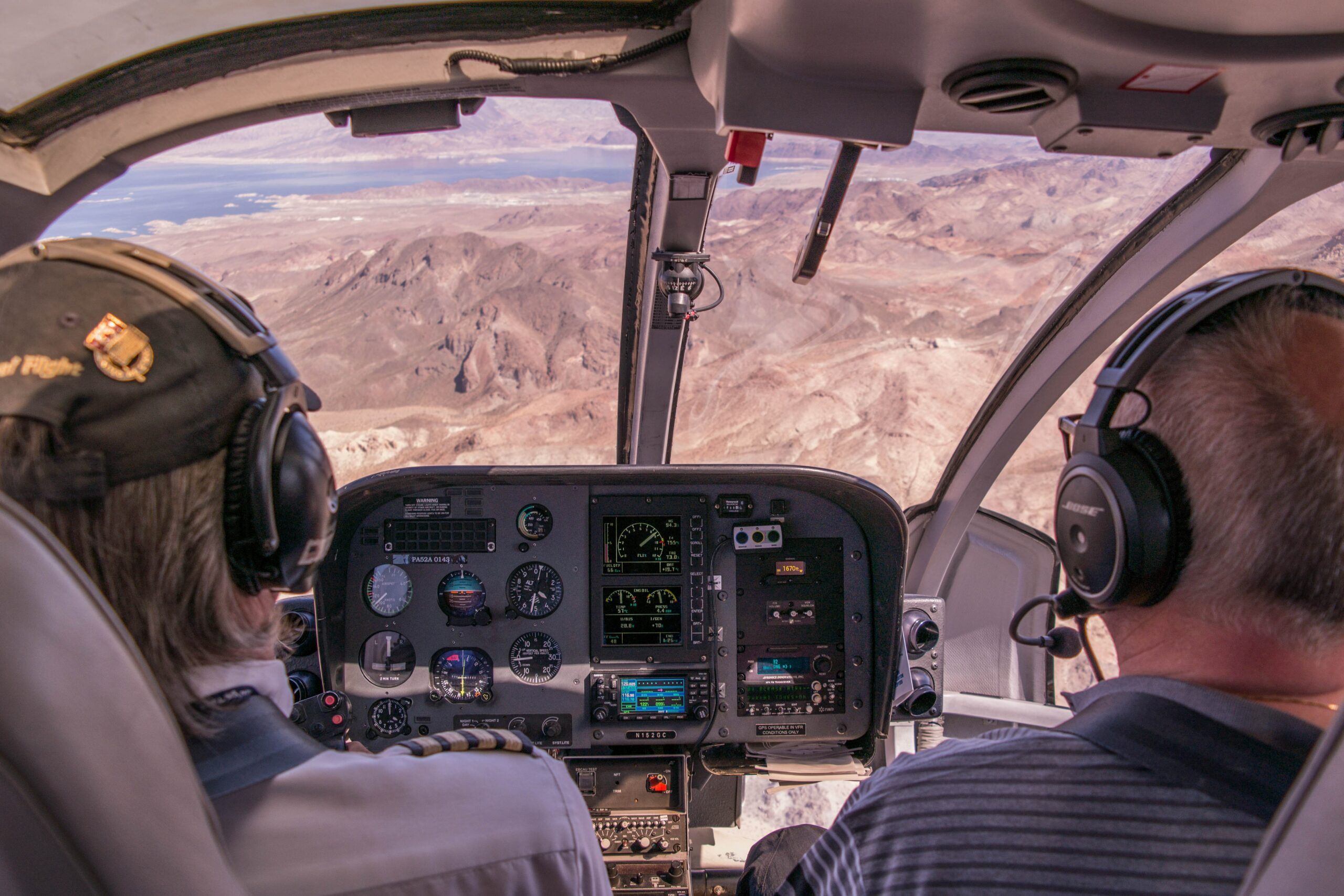 How Much Does a Private Jet Cost? 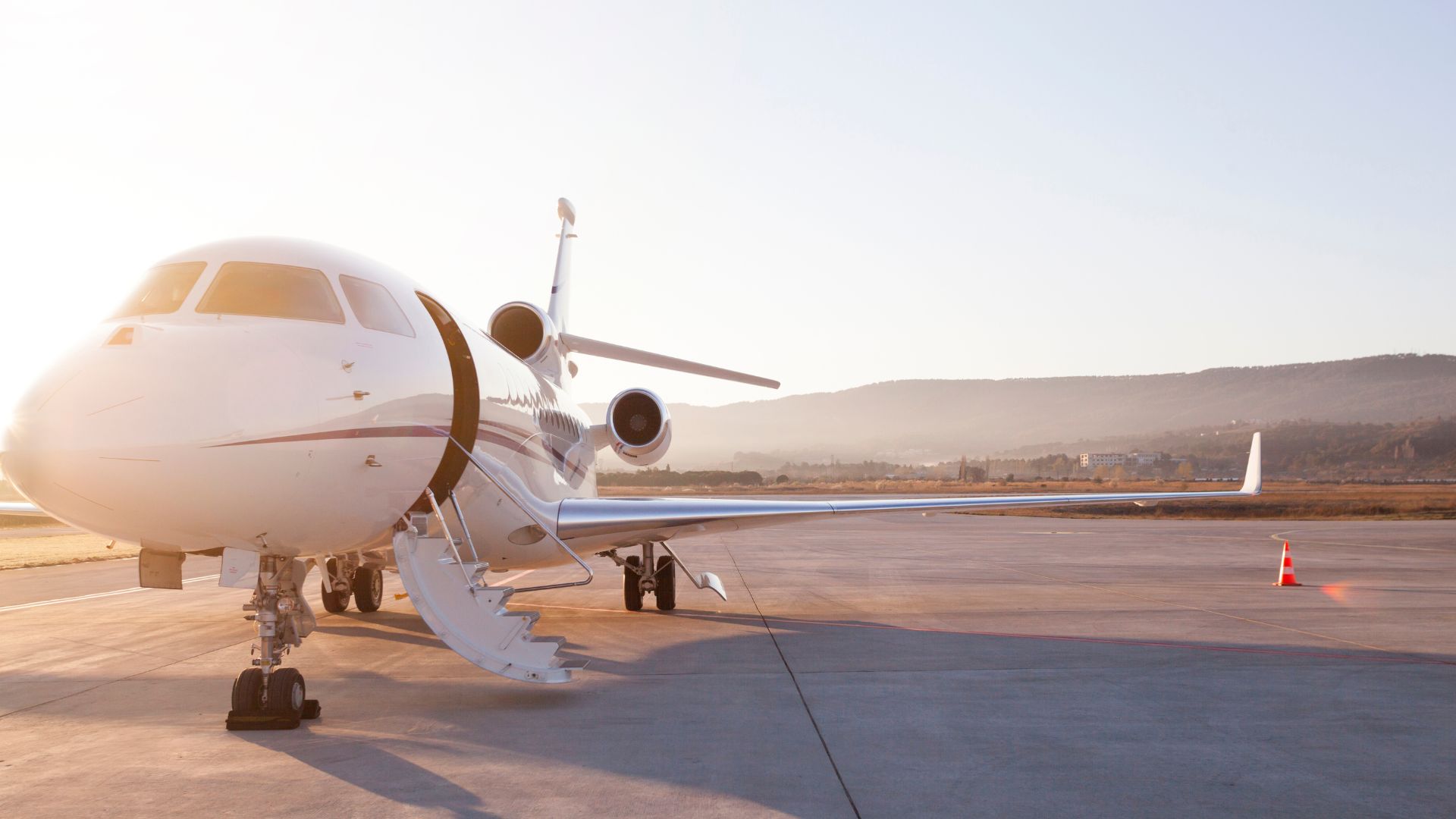