Through a combination of hard work and some public policy that favors general aviation, husband and wife duo Joe and Tanya Matthews are using their life experience and passion to take on the adventure of building an airpark home.

How it All Started

The couple founded TMG Construction Corporation in 1992, a Purcellville, Virginia-based design-build construction firm. The company employs more than 100 full-time personnel and is focused on the renovation and creation of commercial and institutional buildings.

Both Joe and Tanya began their careers in the construction industry. They met in their mid-20s at an association meeting. They soon realized they shared an interest in aviation that included flying.

As time moved on, their interest in aviation led to them regularly managing builds at Washington Dulles International Airport (KIAD), Reagan National Airport (KDCA), and a number of other airports, as well as for the FAA. Consequently, both became actively involved in the community that supported these airports and aviation at large.

Work Intersects With the Hobby

Most recently, their involvement within the industry has led them to working closely with leadership at Winchester Regional Airport (KOKV). Here, TMG Construction took the initiative to create a public/private partnership to develop, design and build 32 new custom box hangars.

Their projects routinely have Joe and Tanya flying to conduct site visits and things. Occasionally, the Matthews have the chance to take their purple 2021 Cirrus SR22T—aptly nicknamed Eggplant, on leisure trips. Their ability to fly themselves has helped in their recent search of residential real estate.

For several years, they’ve been passively looking for an airport property to buy or a lot where they can build a home.

“As baby boomers, we came to appreciate the concept of work-life integration and to being connected to the things where we spend time and to the things we love to do,” Tanya says. “We spend our lives at places that we built, which includes our farm, our office, our church, and elsewhere.

Having researched most of the east coast fly-in communities, and not finding exactly what they were hoping for, the couple began considering other locations. Joe and Tanya visited Harbor Springs Airport (KMGN) while traveling back to Virginia after this year’s EAA Oshkosh AirVenture. The couple’s intent was to look at property adjacent to the airport. On the northwestern perimeter of the airport, there are 10 residentially zoned lots at an acre a piece, on which there are currently three homes.

What makes these sites unique, other than overlooking Lake Michigan (whose shore is only a few hundred feet away), is that they all have access to the taxiways and 4,149′ x 75′ runway.

This special-use agreement’s rules are outlined in the FAA’s Final Policy on Existing Through-the-Fence Access to Commercial Service Airports from a Residential Property. This guiding document helps to explain applicability, as well as rules governing airport-adjacent hangar home use.

“This is a wonderful privilege that the FAA extends,” Tanya says. “Being from the D.C. Metro area, we don’t have developments of these sorts. And as the policy relates to this airpark, other than technical use information, is that each home provides controlled access to the airfield.”

How it Got There

Along with learning more about the general history and operating structure of this growing airpark, the couple learned how it came to be a place where aviators can live alongside one another and their aircraft.

The property’s initial developer, Paul Sullivan, happened upon the site after visiting a friend’s nearby off-airport open house. Sullivan saw the opportunity to take vacant land and turn it into a “development that would cater to the adventure enthusiast and allow the ultimate convenience for anyone passionate about flying—the ability to live with your plane.”

During their first weekend visit to Sullivan’s Harbor Springs Airpark, the couple focused most of their efforts on meeting residents and getting to know them personally. One of TMG’s goals as a company is to “Build Lifelong Relationships,” a guiding principle that is personally exemplified by Joe and Tanya’s leading value of integrity and honesty. The couple notes that they found similar qualities and many other shared values in KMGN homeowners, including the management team of Joseph Wortman (current airpark developer) and Peter Bridges, including their families.

One way this story of new aviation friendships had a serendipitous twist is how the Bridges, the Wortmans, and the Matthews initially were introduced to one another. Joe and Tanya shared with their friend Michael Matthews (who is Cirrus Aircraft’s regional sales director) that they had spent time at KMGN and were considering building a second home there.

To Joe and Tanya’s surprise, Matthews shared that he has spent considerable time at KMGN, and he considered the folks that have homes at the airpark to be very special people of like mind. Moreover, he had previously arranged for both the Bridges family and Joe and Tanya to stay in RVs at AirVenture 2021.

Unbeknownst to either of the two parties, they were staying one RV apart from each other and had been neighbors for a week. This near encounter with a future neighbor was just one story in the interesting chain of events of the Matthews finding their second home more than 750 miles away from Virginia.

“We are now working closely with the Wortmans and the local community of the Township of Harbor Springs to obtain the permits necessary to build a home at Sullivan’s Airpark,” Joe said. “We are working to obtain the permits that are needed to move forward to build a five-bedroom home. This home will have an attached hangar that is large enough to accommodate Eggplant and a visitor’s plane.

“In addition, there will be living and entertainment space that will make the home a destination for both aviators and non-aviators.”

There are a considerable number of stakeholders that are involved in designing, permitting, and building a hangar home. Presently, the Matthews are working through the associated challenges and are looking forward to having their hangar home completed by the spring of 2023. 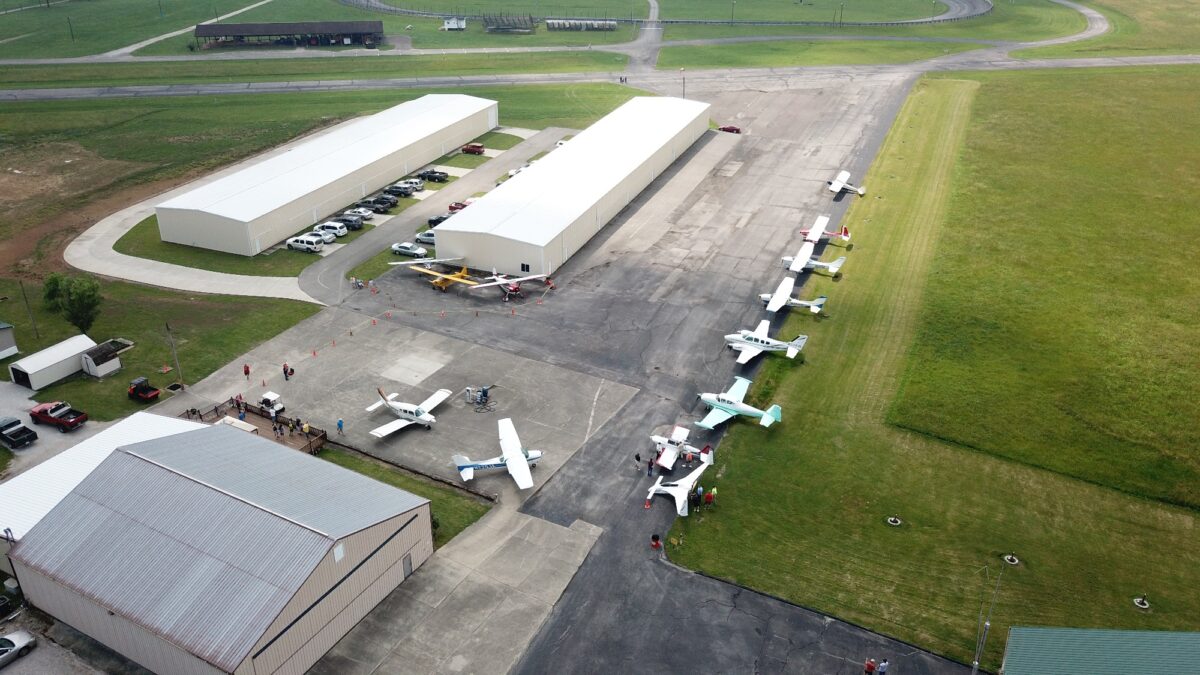 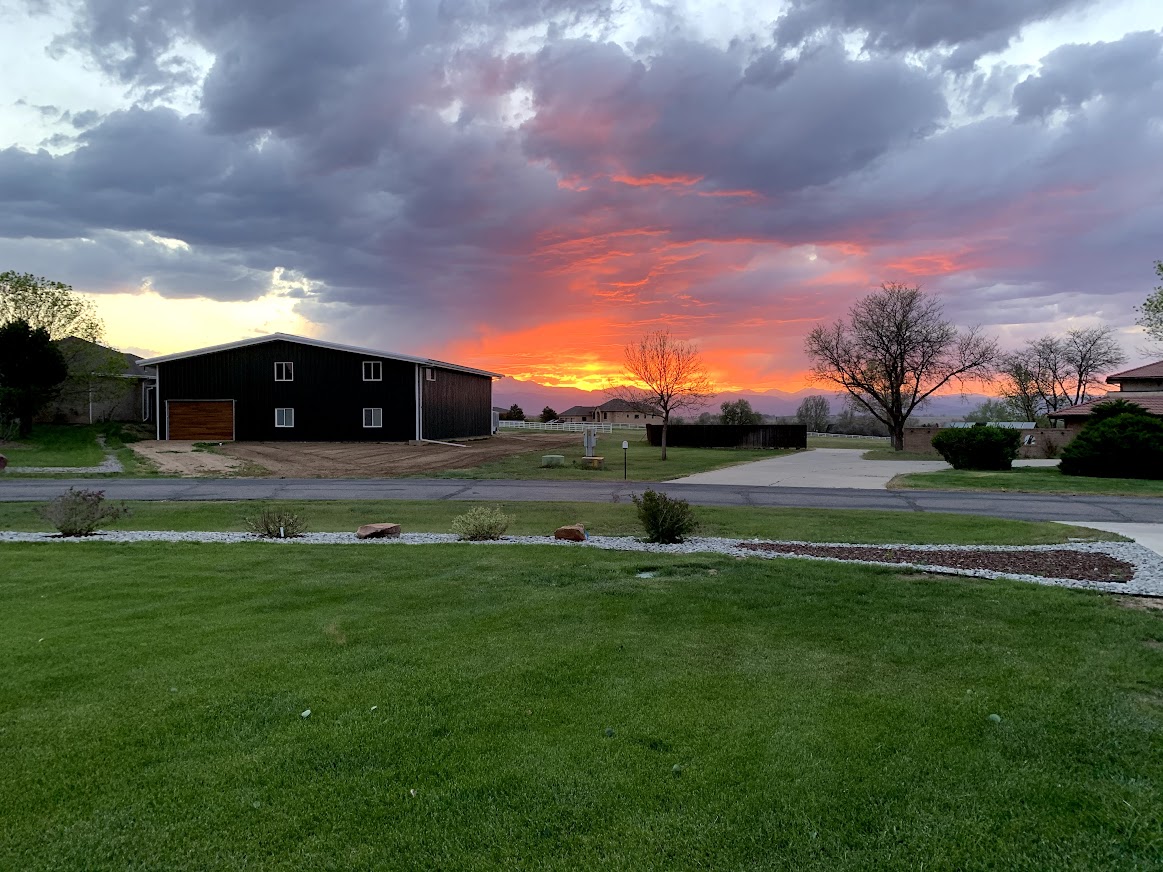 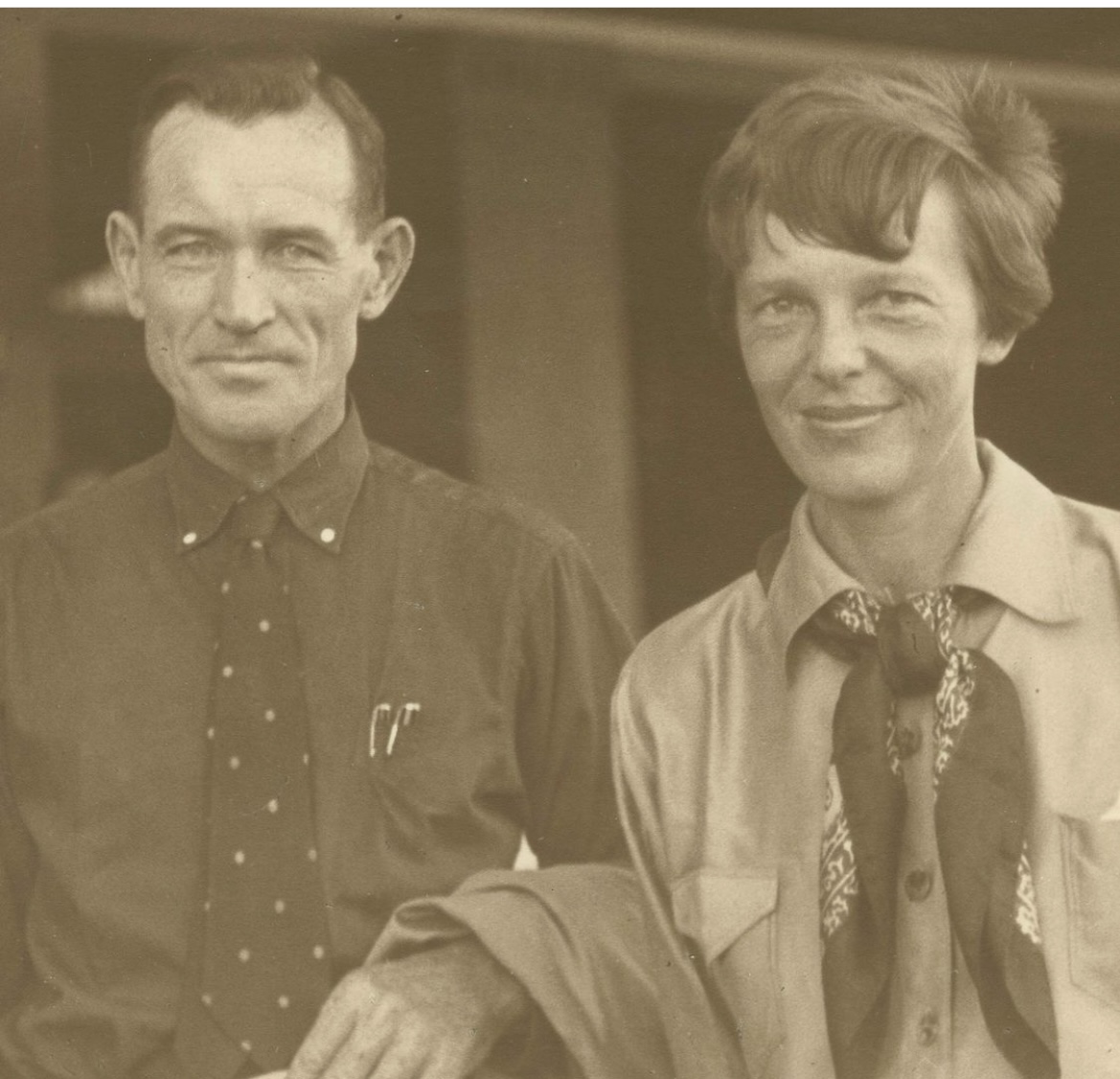