After being grounded in the gold-rushed city of Nome, Alaska, for nearly a month, Zara Rutherford (FlyZolo), the 19-year-old Belgian who is on a quest to become the youngest woman to fly solo around the world, has made it to Russia, reaching the halfway point of her trip.

In a short video posted on social media Monday, Rutherford’s frosty breath illustrated the biting 24-below-zero temperature that greeted her in the city of Anadyr after her safe passage across the Bering Strait.

#FromRussiawithlove! Zara is in #Magadan #Russia after 6H25 flight over the #Siberian #tundra! What a relief for Zara & the whole team: if she were to land in these extreme temperatures, she could not have taken off again. ✈🥶❄️. To all flight and weather advisors: 🙏! pic.twitter.com/8bW7wDWu9h

The composite-built Shark Aero microlight that Rutherford is flying is a high-performance, two-seat tandem ultralight aircraft with retractable gear and a two-bladed, variable-pitch propeller. It is powered by a Rotax 912 ULS 100 hp engine, which allows it to achieve cruise speeds of up to 140 knots, one of the fastest in its category.

Rutherford has now crossed the international date line. According to her website, she’ll require 30 more stops to complete her trip.

Early Tuesday, Rutherford made it to Magadan, Russia, after a six-hour, 25-minute flight over the Siberian Arctic tundra from Anadyr. From Russia, Zara will fly to Korea, Indonesia, India, the Middle East, Europe, and back to Belgium, where she plans to arrive in early December.

Zara is 77 days into a trip that was originally planned to last 45. Compounding weather delays caused Rutherford’s initial Russian visa to expire, grounding her in Nome.

The current record holder, Shaesta Waiz, completed her own trip in 2017 at age 30, taking 145 days to do so, owing in part to her planned outreach events via her non-profit, Dreams Soar, but also as a result of various weather and mechanical delays.

Earlier this year, 18-year-old Travis Ludlow from the United Kingdom earned the record of youngest man and person to fly solo around the world, which he was able to do in 44 days. Should Rutherford complete her trip, she would reduce the male-female gap from 11 years to 11 months.

Additionally, she would be the first woman to circumnavigate the globe in a microlight, and the first person from Belgium to do so in a single-engine aircraft.

Rutherford had more than 130 solo hours logged prior to departing on the flight. 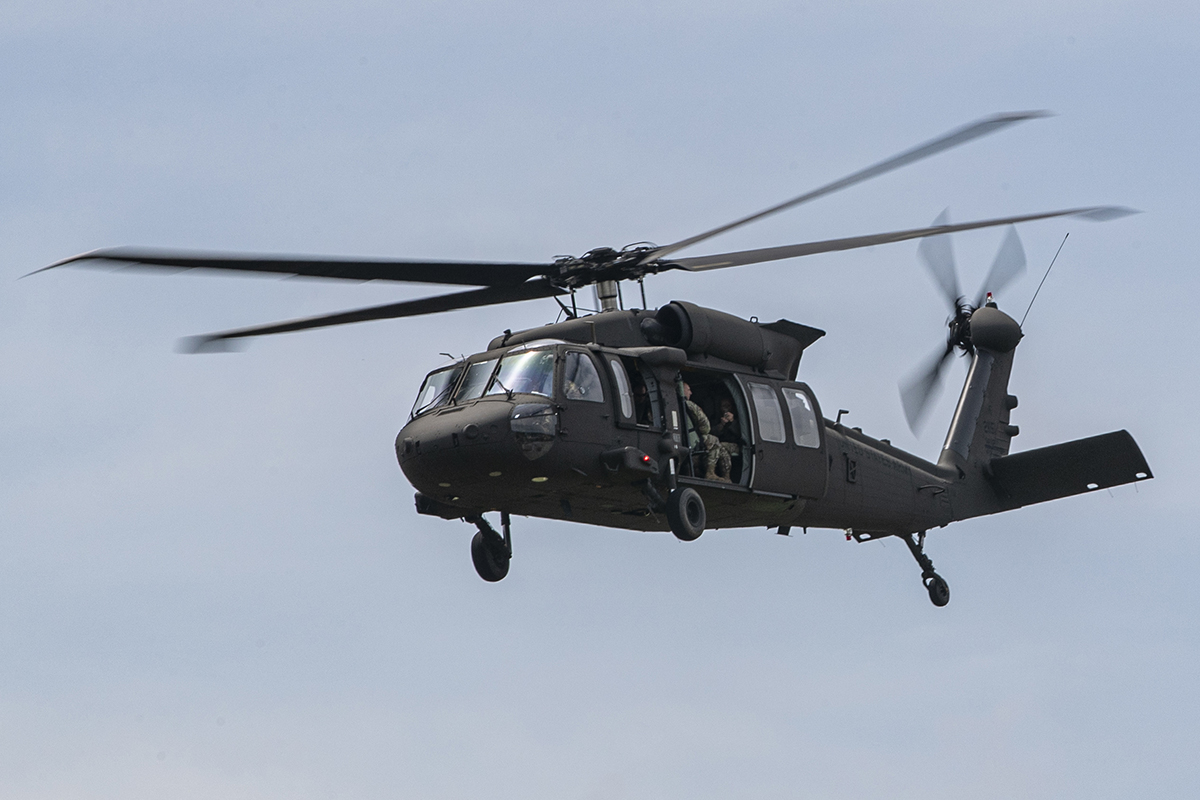