All airplane manufacturers consider the safety of their buyers to be a priority, but one light sport aircraft (LSA) manufacturer, Flight Design, takes this to another level and has made it their top priority. While others tout efficient airframe design, luxury interiors, or advanced avionics as their reason to buy, Flight Design makes it clear that designing airplanes that prioritized occupant safety is job number one.

Before any design commences on a Flight Design model, the first considerations are what safety features the model will employ, says Tom Peghiny, a consultant for Flight Design with 40 years of experience in the light aircraft field. Peghiny is also in the EAA Hall of Fame and is on the board of directors of the Light Aircraft Manufacturer’s Association (LAMA).

“On the newest model, the F2-LSA, and the certified version, the F2-CS23,” Peghiny says, “the aircraft was designed specifically around the anti-spin and anti-stall behavior. On the CTLS, the cabin design, location of the fuel tanks, and parachute system were an integral part of the design from the beginning. The aircraft was developed by Flight Design’s professional engineering staff with safety as the number one priority in their minds, and every one of their models includes a number of safety-specific design features.”

Let’s examine some of those safety features in more detail.

Safety Starts in the Cabin Design

It makes perfect sense that if you want to increase the safety of an aircraft for its occupants, the place to start is where they will be sitting. To accomplish this, Flight Design has taken its cues from nature with a very rigid carbon-fiber cabin design. The round “egg-shaped” cabin design provides additional rigidity because of its shape, reinforced in the fore and aft axis by a large center structural beam referred to as “the tunnel.” The tunnel runs from the engine mount/firewall area back behind the cabin improving the cabin stability in an impact.

“You can’t beat the basic carbon-fiber egg-shaped cabins for resisting impact loads, says Peghiny. “On the F2 series, the center tunnel was increased in section size increasing the fore and aft rigidity further.”

A Deeper Dive into Safety Features

With the cabin shape adding to occupant safety, Flight Design’s engineers looked at every aspect of a model to see where they can improve safety.

The design of their F2 presented passive anti-spin and anti-stall behaviors accomplished through a combination of leading-edge cuffs, an unusual “beaver tail” elevator which removes the elevator out of the high-speed flow from the propeller during a departure stall type event, and a larger vertical tail for spin resistance.

Peghiny said this passive behavior is reinforced by Garmin’s electronic stability and protection (ESP) system, which activates the autopilot when the aircraft exceeds any of the pre-set safety parameters or goes beneath the recommended approach speed or angle of attack. When landing though, the ESP system shuts off below 200 feet and can be overridden by the pilot simply by pushing against the corrective force.

While these airframe adjustments to improve safety are the most notable in the F2’s design, there are numerous other features that might not seem as obvious. The F2 offers a brake system where the throttle goes forward on the lever and the brakes are aft on the same handle simplifying the application of braking to help prevent braking accidents. Also, the instrument panel is positioned farther forward from the pilot and passenger to reduce the possibility of impacts under high cabin loads.

Both the CTLS and F2 were developed with ballistic parachute systems as a core part of the design, with all aircraft equipped with parachute systems from either BRS or Junkers/Magnum. Other equipment, such as four-point harnesses, AMSAFE airbags, and wing-mounted fuel tanks, add additional occupant safety in the event of an accident.

And if that accident does happen, it is reassuring for a Flight Design owner to know that the landing gear has strengthened attachment points. “The landing gear attachment is heavily reinforced so that the gear fails before the attachment,” Peghiny says. “On the new F2, even the SLSA version passed the equivalent of Part 23 landing loads.”

Peghiny believes the aviation community is unaware of how good the safety record is regarding all SLSAs as a category. “For several reasons, LSA aircraft have had a very low accident rate caused by the aircraft,” he says. “One big factor in this safety record is that a majority of the fleet is powered by Rotax engines. While other manufacturers make fine engines, the Rotax engine has singlehandedly improved the safety of LSAs, because there is no more reliable light aircraft engine available than Rotax.”

Peghiny added that through post-purchase interviews, Flight Design knows that a deciding factor in those buyers choosing their models is the predominance of safety features.

For about the past 20 years, Flight Design aircraft were imported to the USA and Canada markets by Flight Design USA. However, as of August 2022, Airtime Aviation based at Jones Riverside Airport in Tulsa, Oklahoma has assumed this role. Airtime, which Peghiny said is the “largest dealer for Flight Design in the World,” will bring in the F2-LSA, F2-CS23 certified version as well as the popular CT line of LSAs, of which more than 400 are flying in the U.S. alone. 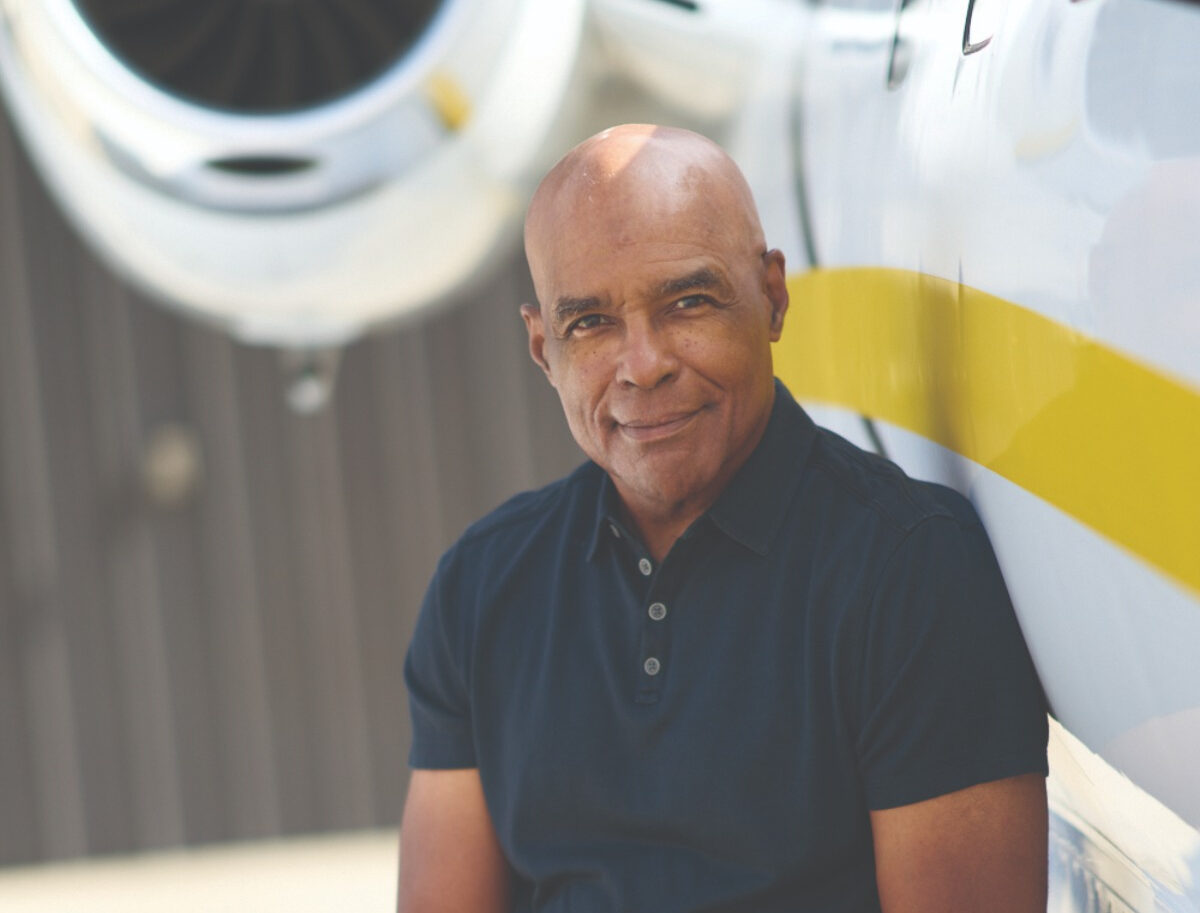 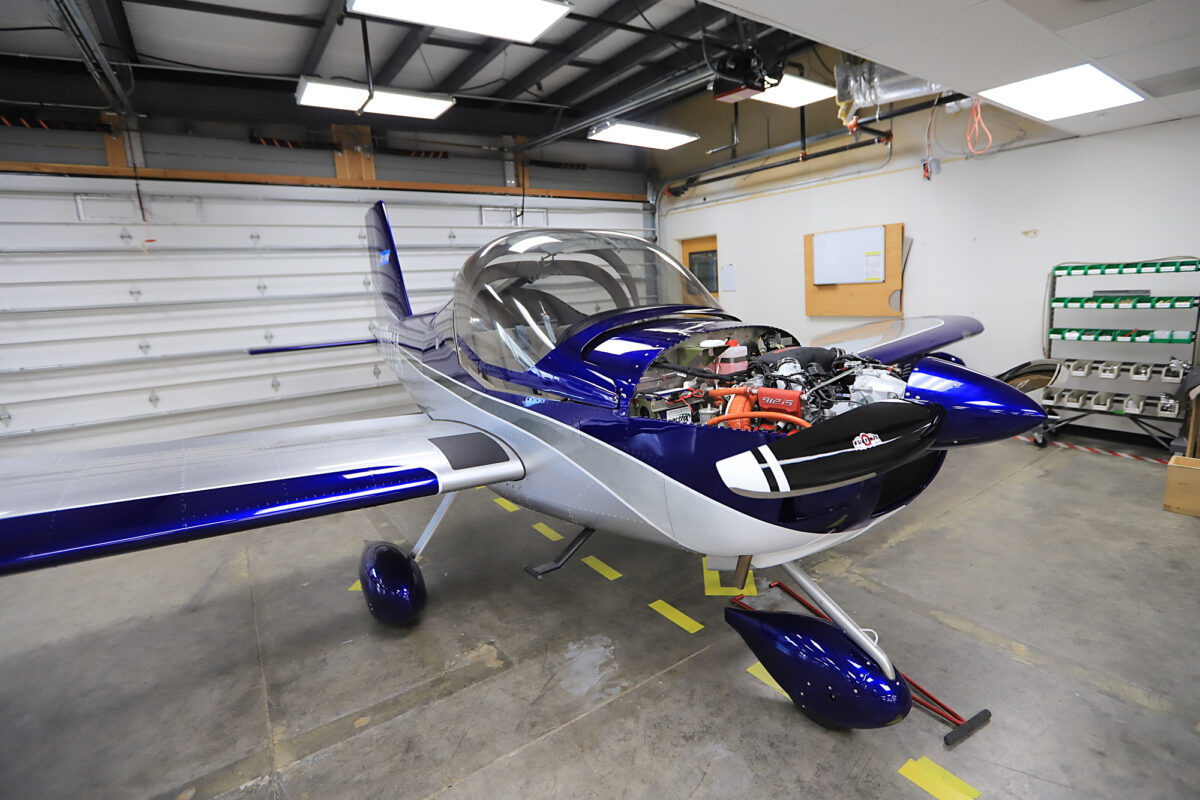 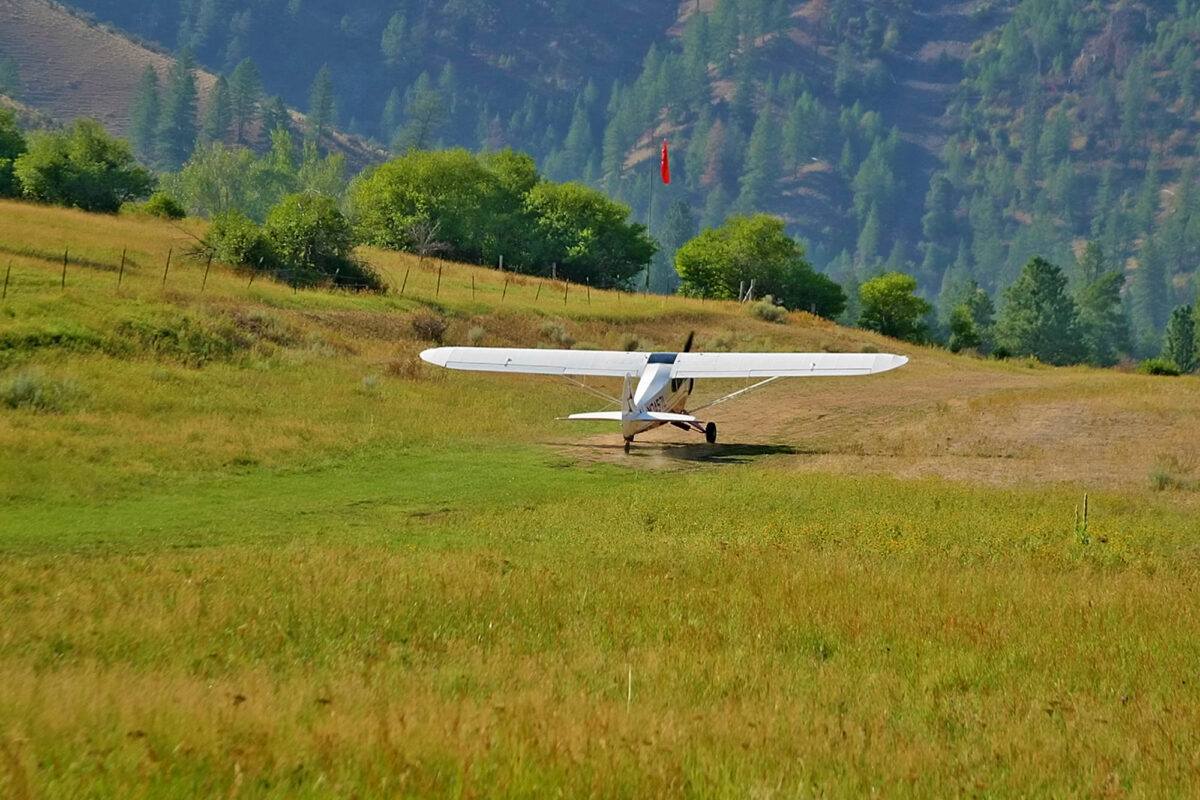 Knocking Off the Rust in a Van’s RV-12iS 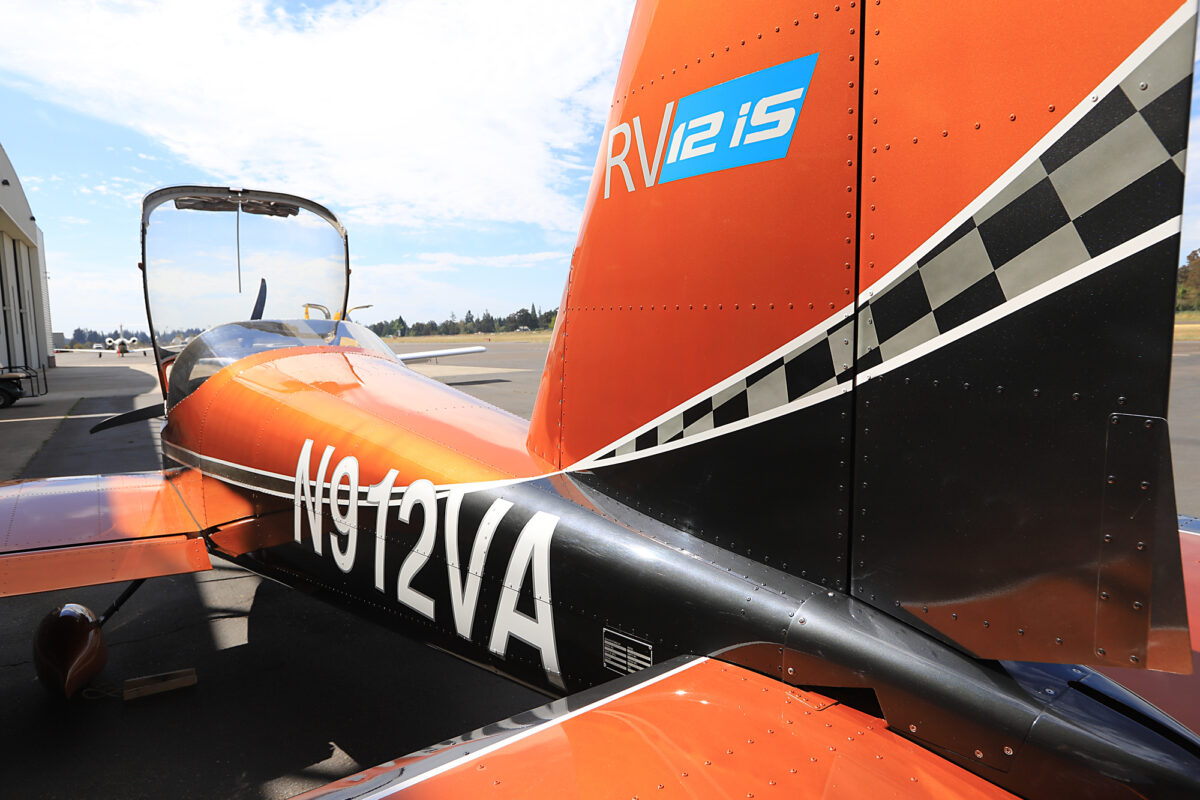