Isaiah Silla, a 15-year-old from Columbus, Ohio, leans into a KC-135 boom pod simulator, examining the controls that allow the Stratotanker to refuel military aircraft midair. Earlier in the week, he practiced landing a corporate jet in a full-motion simulator, and pondered the physics of getting a C-17 Globemaster airborne.

The activities were all part of a one-week Aviation Career Education (ACE) Academy that ended July 16. The academy was hosted by the Organization of Black Aerospace Professionals (OBAP) and supported by the FAA.

“You get to do stuff and see stuff that very few people get to see [and do],” Silla told FLYING in a phone interview. “I can’t think of any other way that you could see everything they do—with the depth that the camp gives you.”

OBAP started partnering with the FAA in 1992 to offer ACE Academies specifically focused on exposing Black youth, ages 13 to 18, to aviation and related science, technology, engineering, and mathematics (STEM) topics. According to OBAP, that first year, the organization sponsored two academies and had 41 students participate. Since then, OBAP said it has reached more than 30,000 students through 30-plus ACE Academies across the country. This summer, 75 FAA-approved ACE Academies will or have already welcomed students, including 26 academies offered through OBAP.

Andrew Pierce, who directs the OBAP-sponsored ACE Academy in Columbus, Ohio, said exposing aviation to teens is important—especially in light of the industry’s workforce needs.

Blacks, women, and other underrepresented populations are a mostly untapped resource that could positively impact the aviation industry’s current and projected pilot and maintenance technician shortages, and Pierce said, very few Black youth in the Columbus area have been exposed to aviation. Most of the students who participate in the Columbus ACE Academy have never flown in a single-engine aircraft before and the majority have never flown in a commercial aircraft either, he said.

It’s Not Just for Future Pilots

An airline pilot and a C-17 pilot in the Air Force Reserve, Pierce said one of the top goals of the ACE Academy in Columbus, aka the Buckeye Tigers ACE Academy, is to show teens the variety of aviation-related careers that are available to them. “Everybody is not going to be a pilot. That’s just one variable in this whole sprocket that makes our aviation system work,” he said.

Since 2008, Pierce and four other volunteers have led the program, following its founding by retired airline captain, John Mitchell. The academy partnered with OBAP two years ago. “We wanted to start this program to show kids that were interested in aviation all the career fields potentially that are out there that they wouldn’t normally be exposed to in their schools or even through their families or their communities,” Pierce said. “One of the reasons there’s a lack of representation [of Blacks in aviation] is a lot of times, if you don’t see someone that looks like you…it’s kind of like, ‘out of sight out of mind.’”

While the FAA provides no funding for ACE Academies, since 1989, it has “co-sponsored” the summer programs by providing access to federal facilities and FAA personnel through its Aviation and Space Education (AVSED) program, and by marketing the academies on its website.

Each academy is self-funded through individual and corporate donations, volunteer labor, and local sponsors. Students generally pay a minimal fee for participating, as well; however, some academies are able to offer the program for free.

‘Choosing To Be Successful’

According to Pierce, the Buckeye Tigers academy also integrates life skills into its curriculum; for example, problem solving, teamwork, and conflict resolution. “Not everyone will go into aviation, but we like to plant seeds…that they can take with them,” he said.

The academy’s motto, “Choosing to be successful,” is also meant to inspire the students. “Being successful is a choice,” Pierce said. “We explain to the students that in order to be successful, you’ve got to choose to show up, you gotta choose to ask questions, you have to work hard in your academic work. If there’s something you want to do in this life,  you have to choose to do the research and put in the legwork to do it.”

For two-time ACE Academy graduate Isaiah Silla, these life lessons have already taken root. After completing his first Buckeye Tigers ACE Academy in 2021, he enrolled in flight lessons, joined a local flight club, and is now well on his way to earning his private pilot certificate. Anticipating his first solo on his 16th birthday in November, he said he loves everything about aviation: “Metal tube, flying through the air at 500 miles per hour, it’s pretty awesome.”

Silla said his ultimate goal is to become an airline pilot, ideally for Southwest Airlines. With two academies under his belt, and the academy’s ACE Award, which he earned in 2021, Silla is already building his resume.

Students attending the Buckeye Tigers ACE Academy earn points throughout the week’s activities and take a test at the end to determine the Ace (top student) and Wingman or Wingwoman (second-place student) award winners for the week. “I had the most points,” Silla recalled. “I was the only one to get all the [test] questions right.”

Despite his obvious study skills, Silla said he’s excited that many airlines no longer require new pilot applicants to have a college degree. “I’m not interested in going to college, if I can help it,” he said. “I think it would be a better idea to start getting paid to fly jets than to be $100,000 in debt.”

How To Start an FAA ACE Academy

“Some basic requirements include showing that the camp follows non-discriminatory practices for participants and staff, appropriate background checks are completed for staff working with minors, establishing a curriculum that includes at least two math and two science activities, and the organization must be willing to coordinate camp activities with FAA AVSED representatives,” an FAA spokesperson said. Contact an FAA AVSED representative at 9-apl-faaeducation@faa.gov. 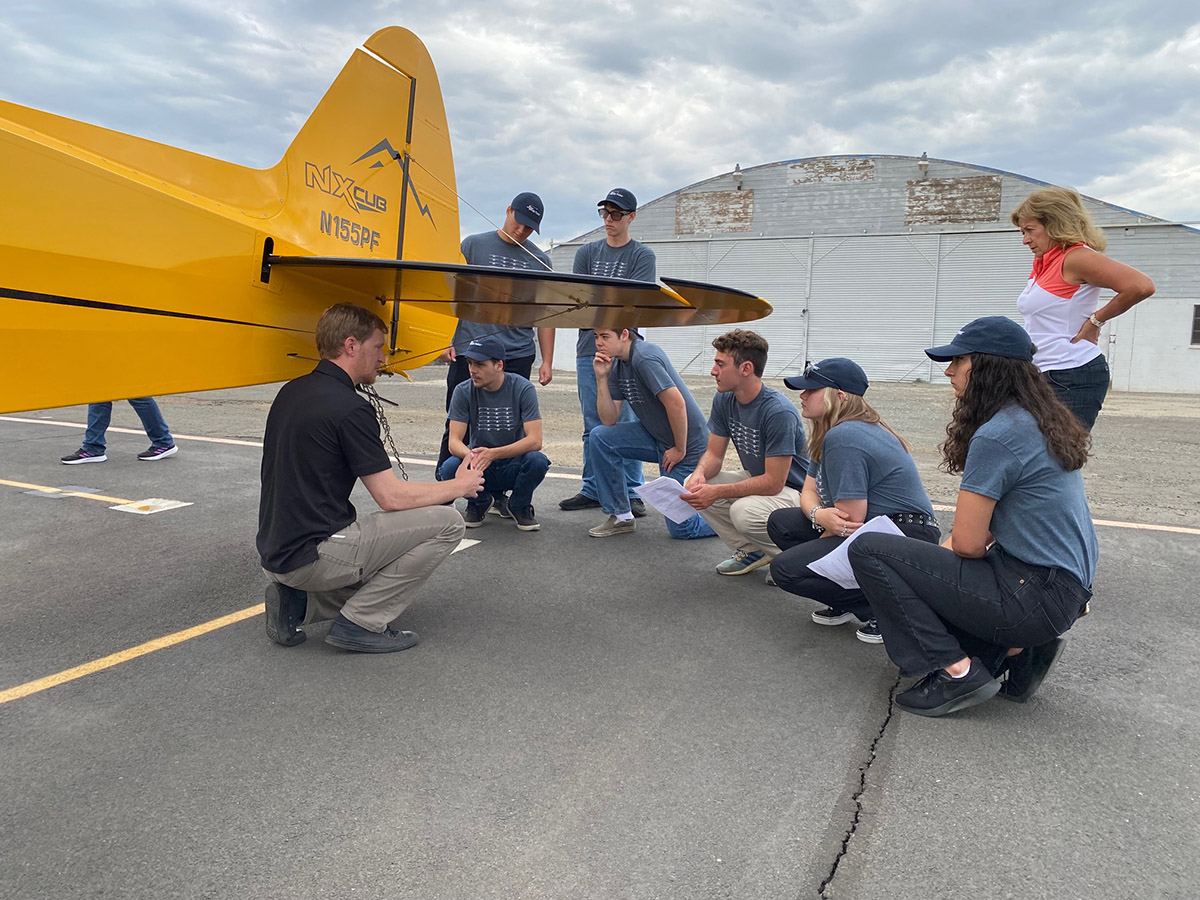 ‘Birthplace of Aviation’ To Get Hall of Fame To Celebrate Flight 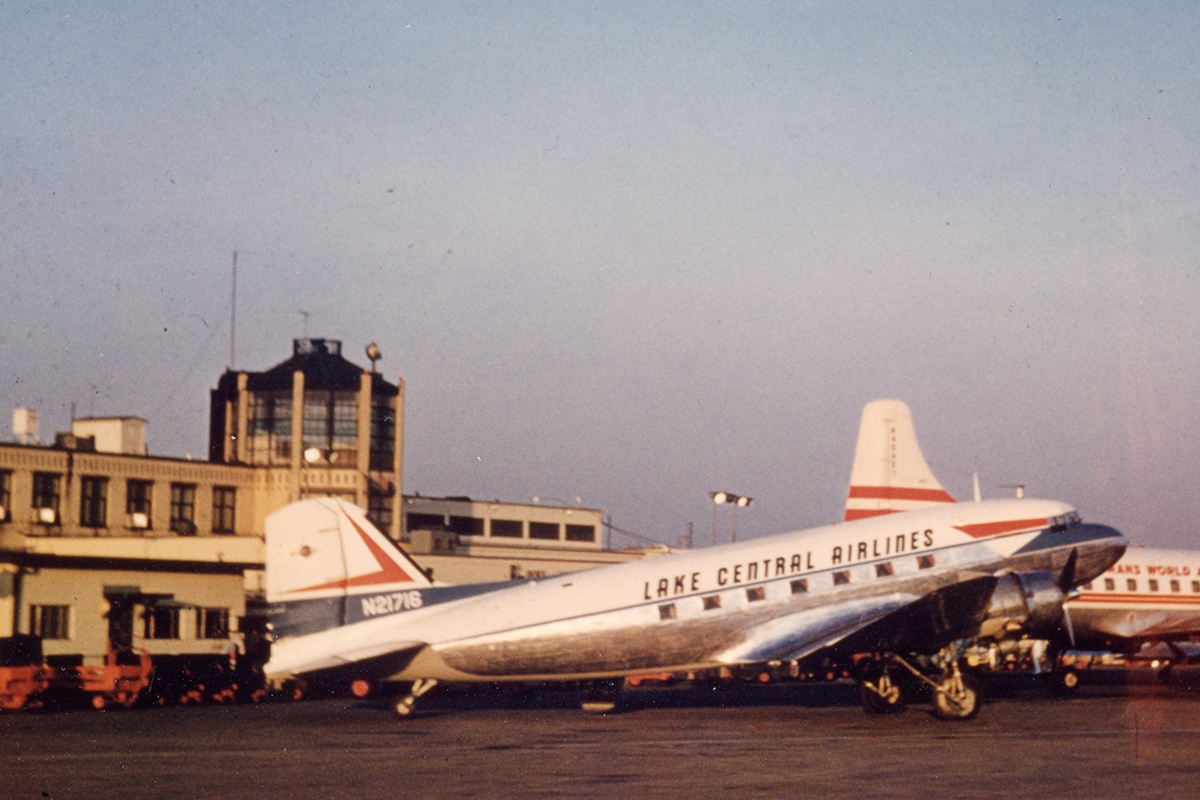 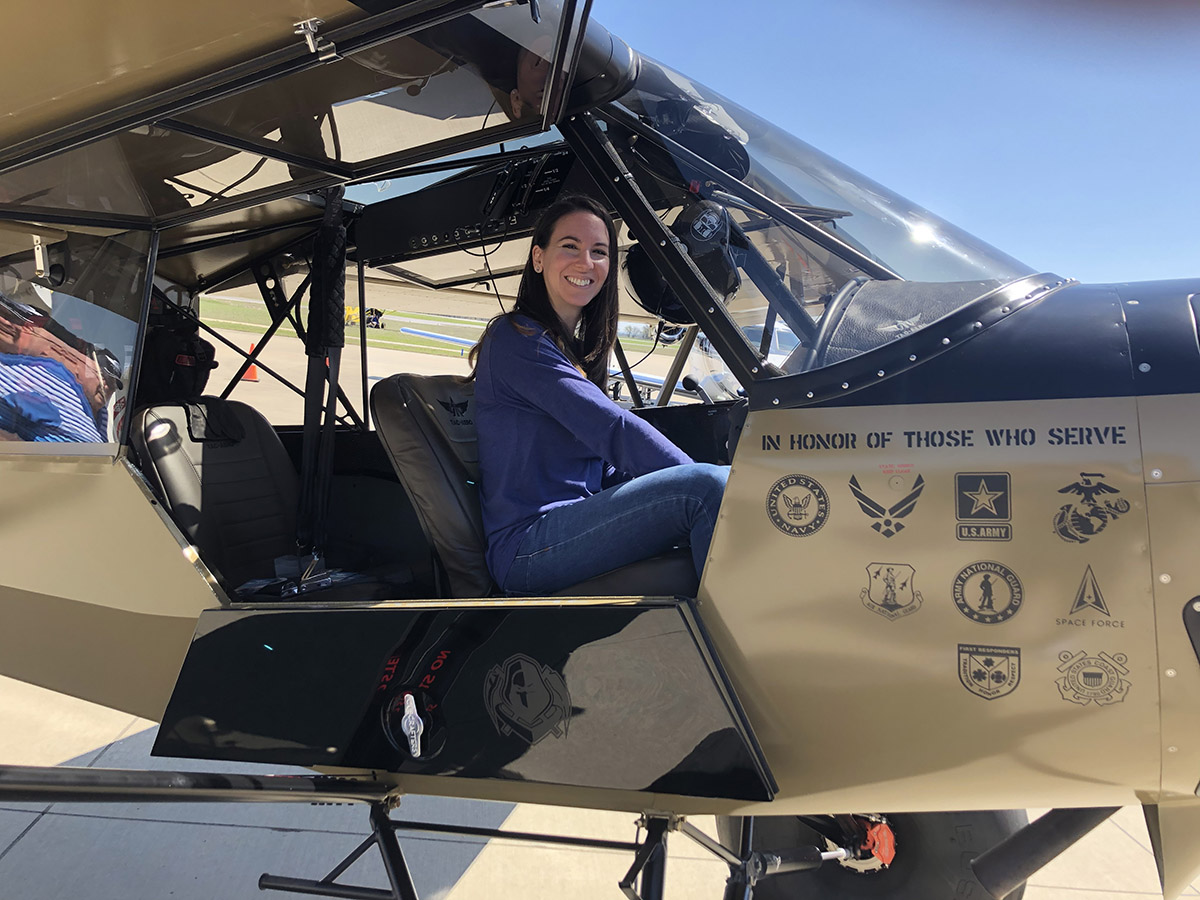 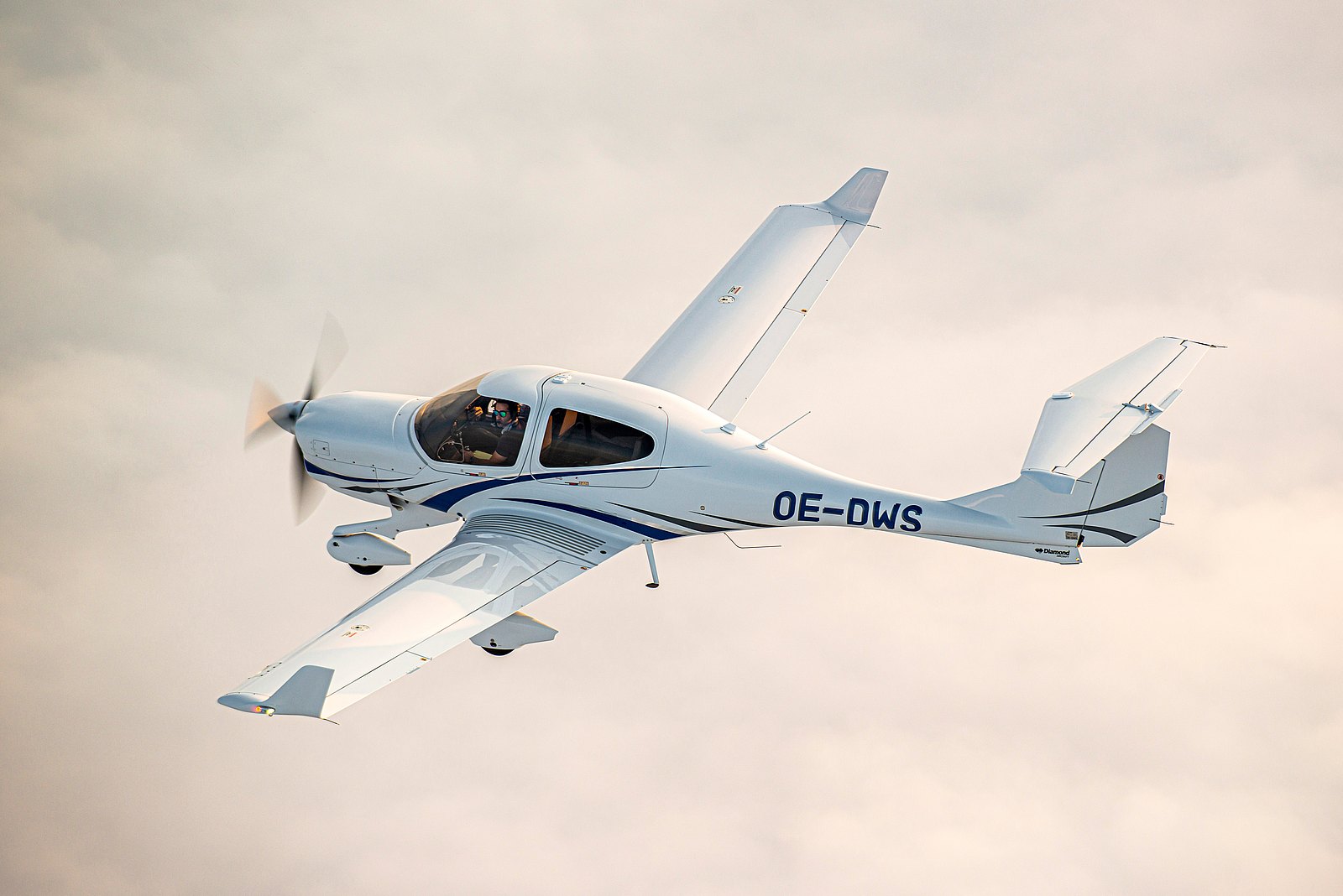