“The FAA continues to educate the public about the hazards of laser strikes because they pose such a serious threat to the safety of the pilot, the passengers and everyone in the vicinity of the aircraft,” FAA Administrator Steve Dickson said in a statement Friday.

A total of 244 injuries have been reported since the FAA started recording data on laser strikes in 2010.

Not only is shining a laser at an aircraft a safety hazard, but it is also against the law. High powered lasers have the ability to incapacitate pilots.

In addition to fines from the FAA, violators can also face criminal penalties from federal, state, and local law enforcement.

The FAA encourages the public to report laser strikes to the FAA or local law enforcement agencies. 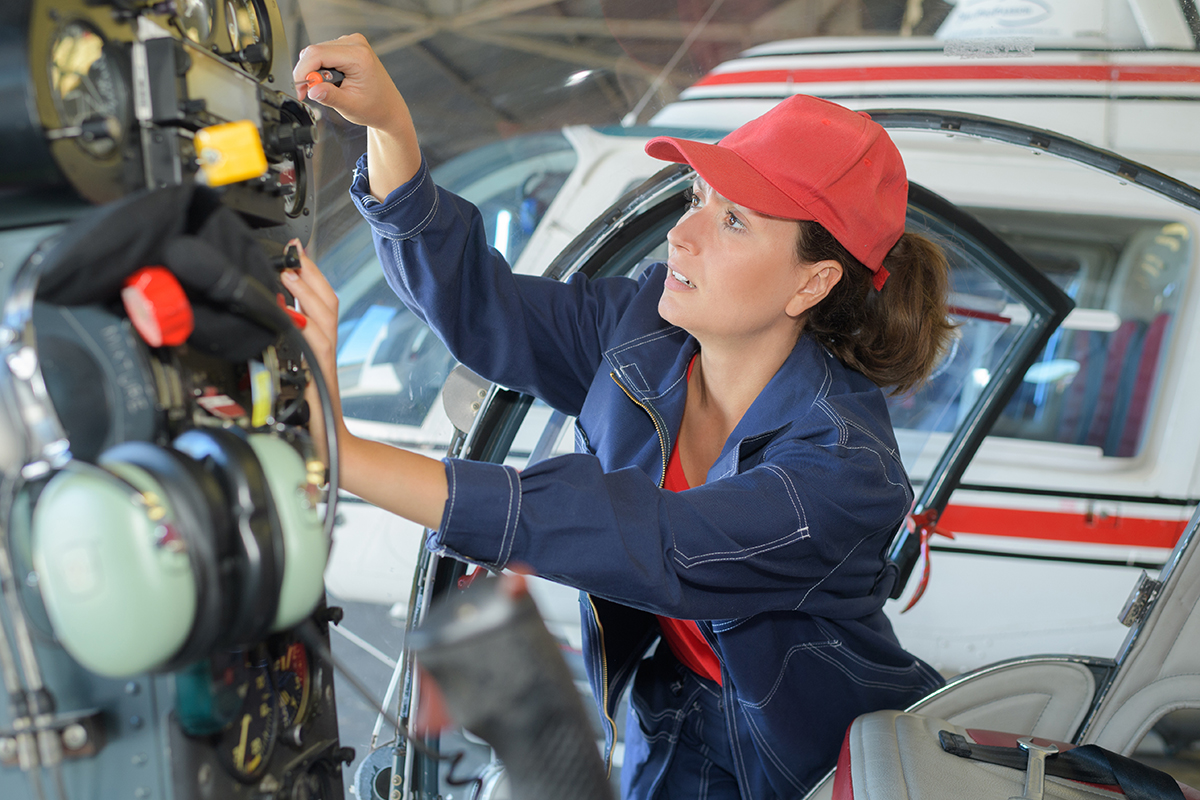 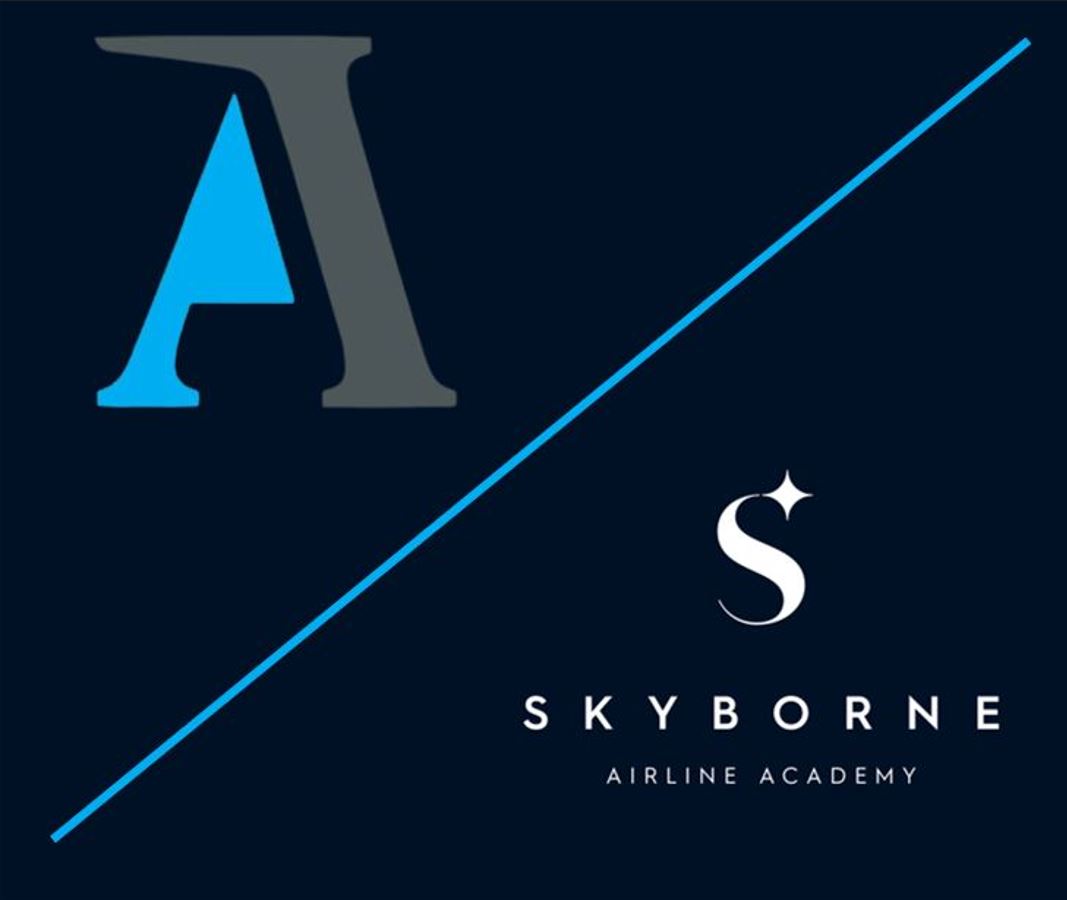 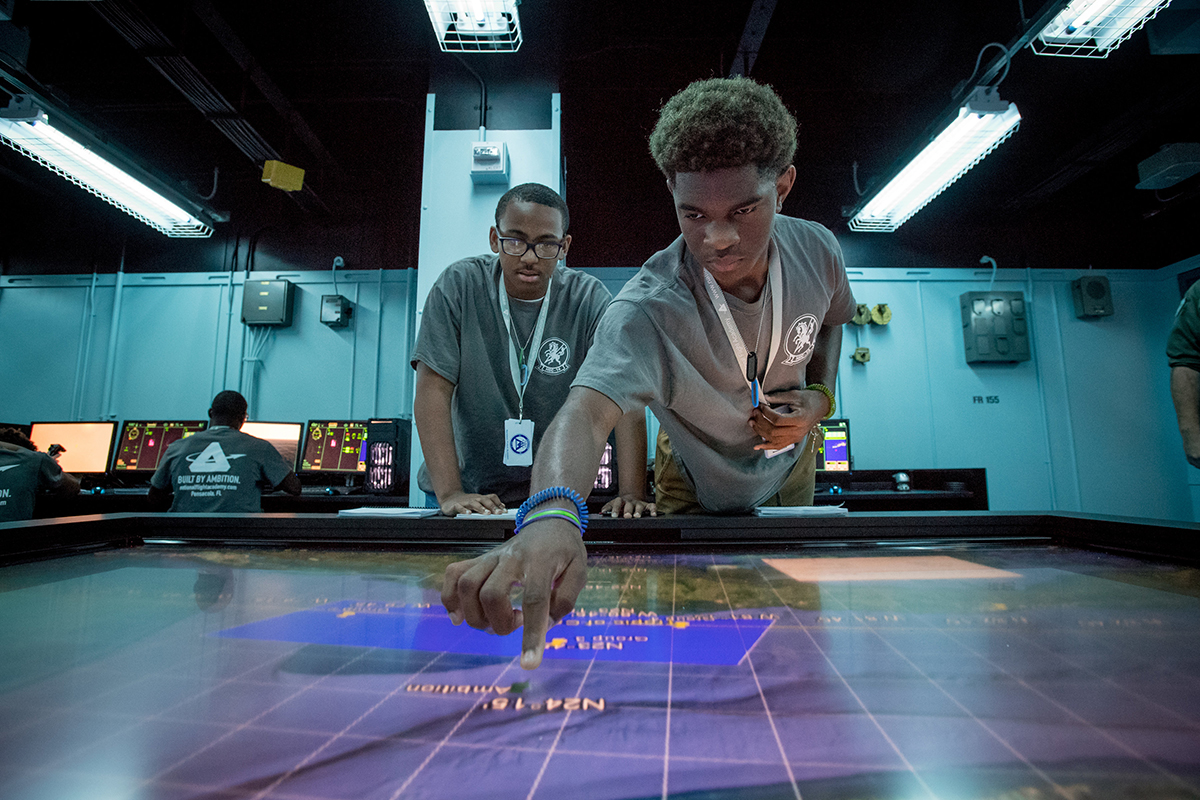 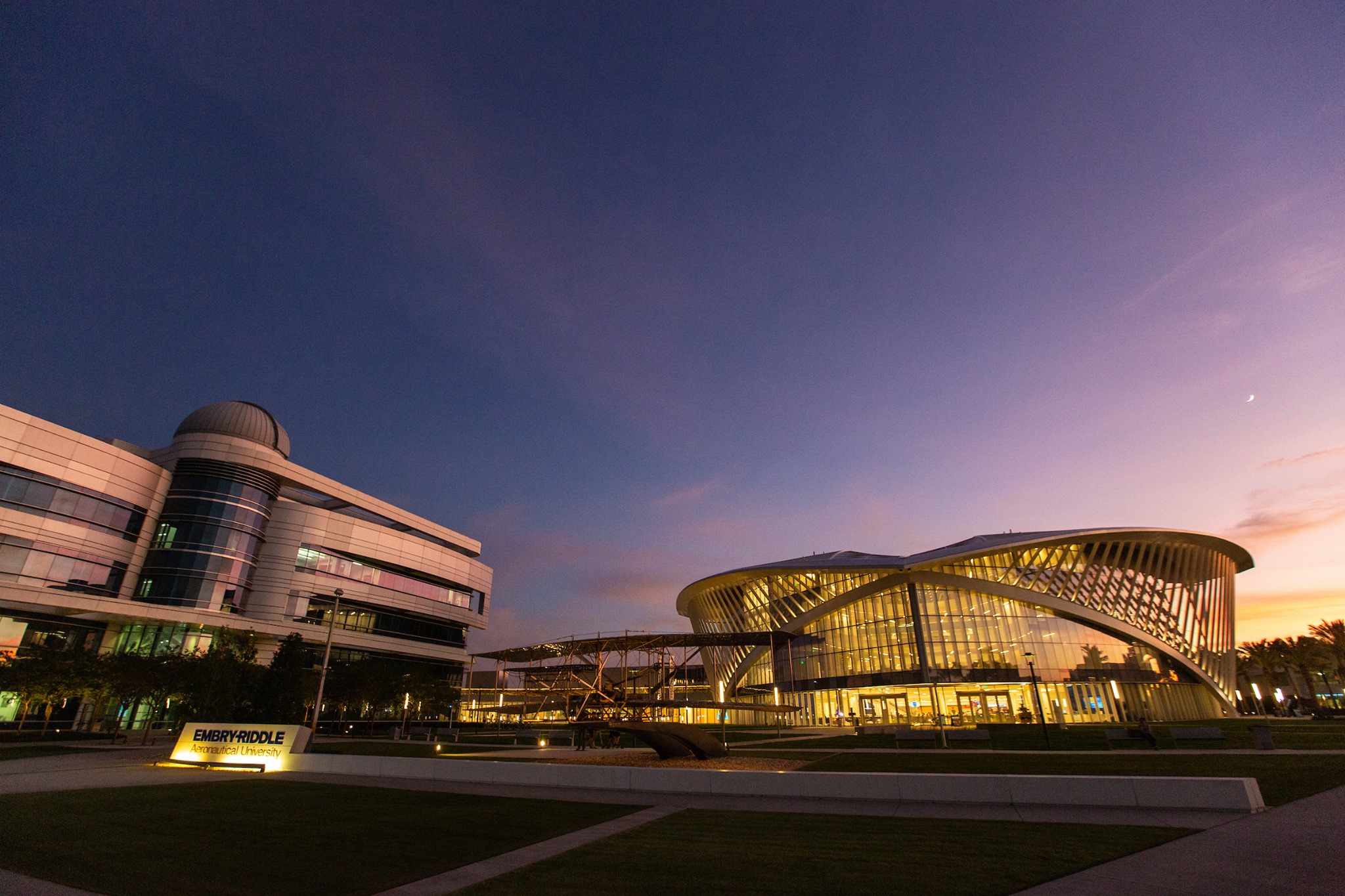