Although not the first time the air fair has been held, it is the first time the ever-growing STOL Drag movement has been a part of it. Buckeye is the second-fastest growing city in the U.S. and it’s bringing general aviation right along with it, rolling out the red carpet to allow a STOL Drag course to be constructed at the airport the week preceding the event.

Kyle Bushman and his crew moved and smoothed tons of dirt to create this 1,800 ft airstrip and pilots from all over the U.S. came to try their hand at it. Most notably, pilot Brent Womack took the Fastest Newcomer Award and earned $1,000 from CubCrafters for doing so.

Pilots worked together to come up with a new bracketing system that eliminates the possibility of “sandbagging,” by placing everyone according to their times alone without regard to the type of aircraft they are flying.

The top 5 qualifiers and times are as follows:

In the end, it boiled down to 18-year-old Austin Clemens with his Beta-prop-enabled Aviat Husky against the veteran Steve Henry in the fastest and most powerful airplane of the weekend, flying Yee-Haw 6, a Just Aircraft/Wild West Highlander. Clemens can hold his head very high making it to the finals with outstanding stick and rudder skills flying a heavier-class airplane and making it look easy. 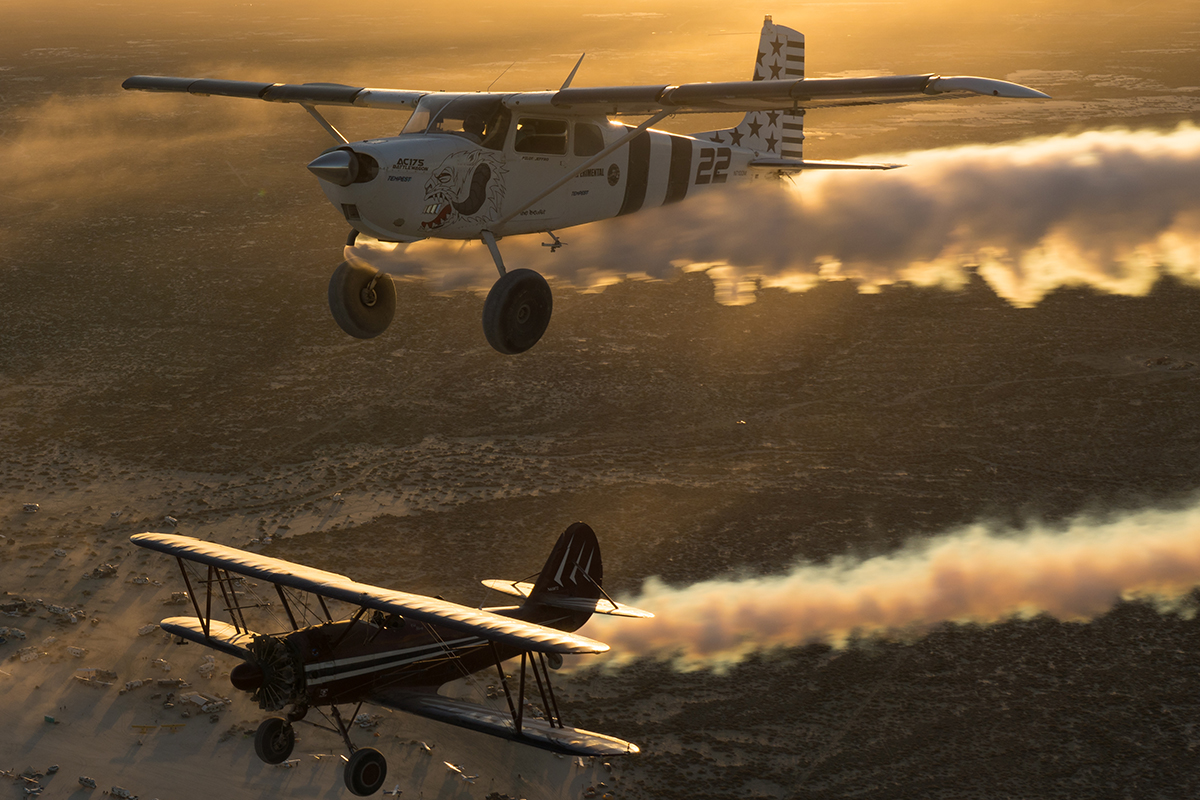 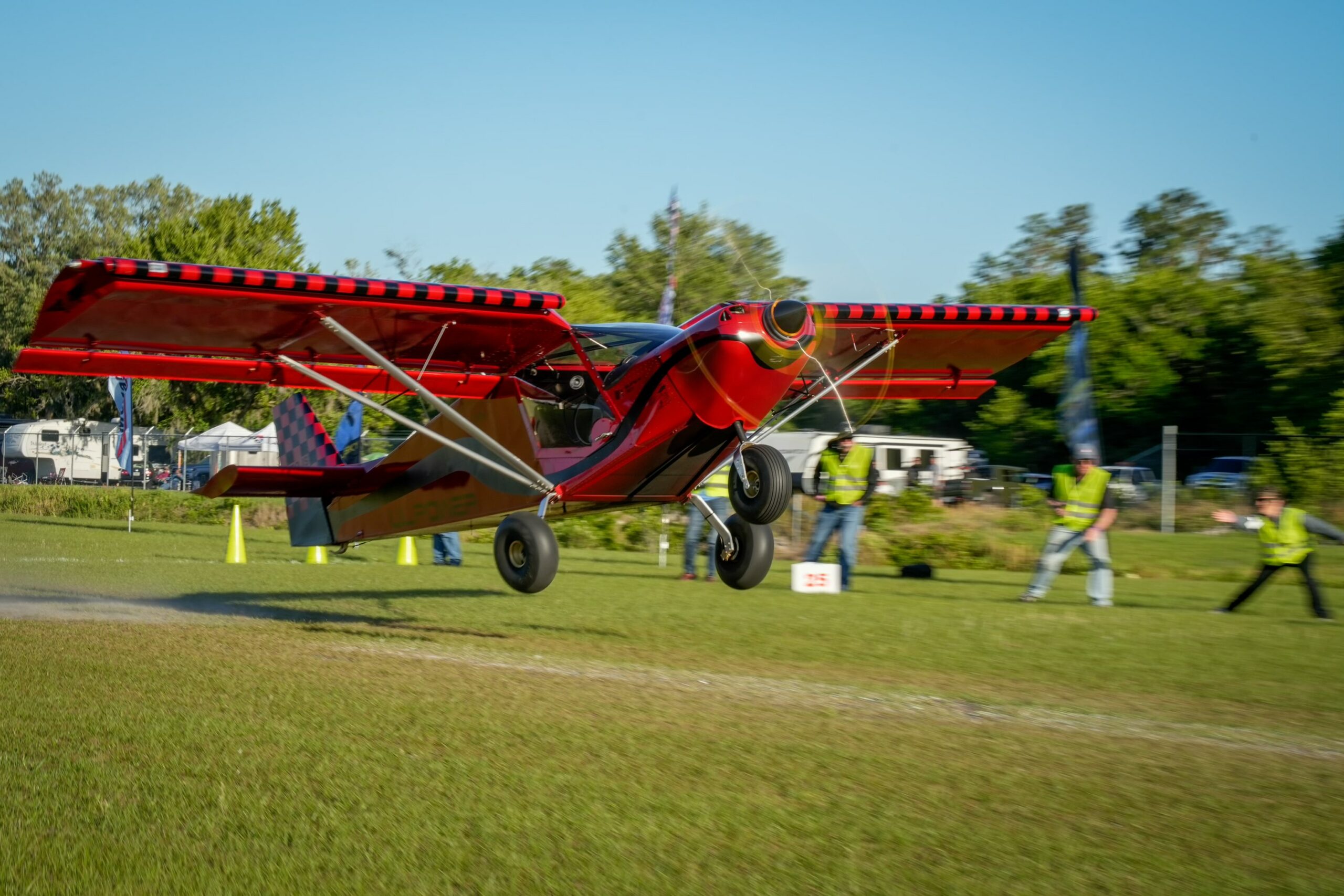 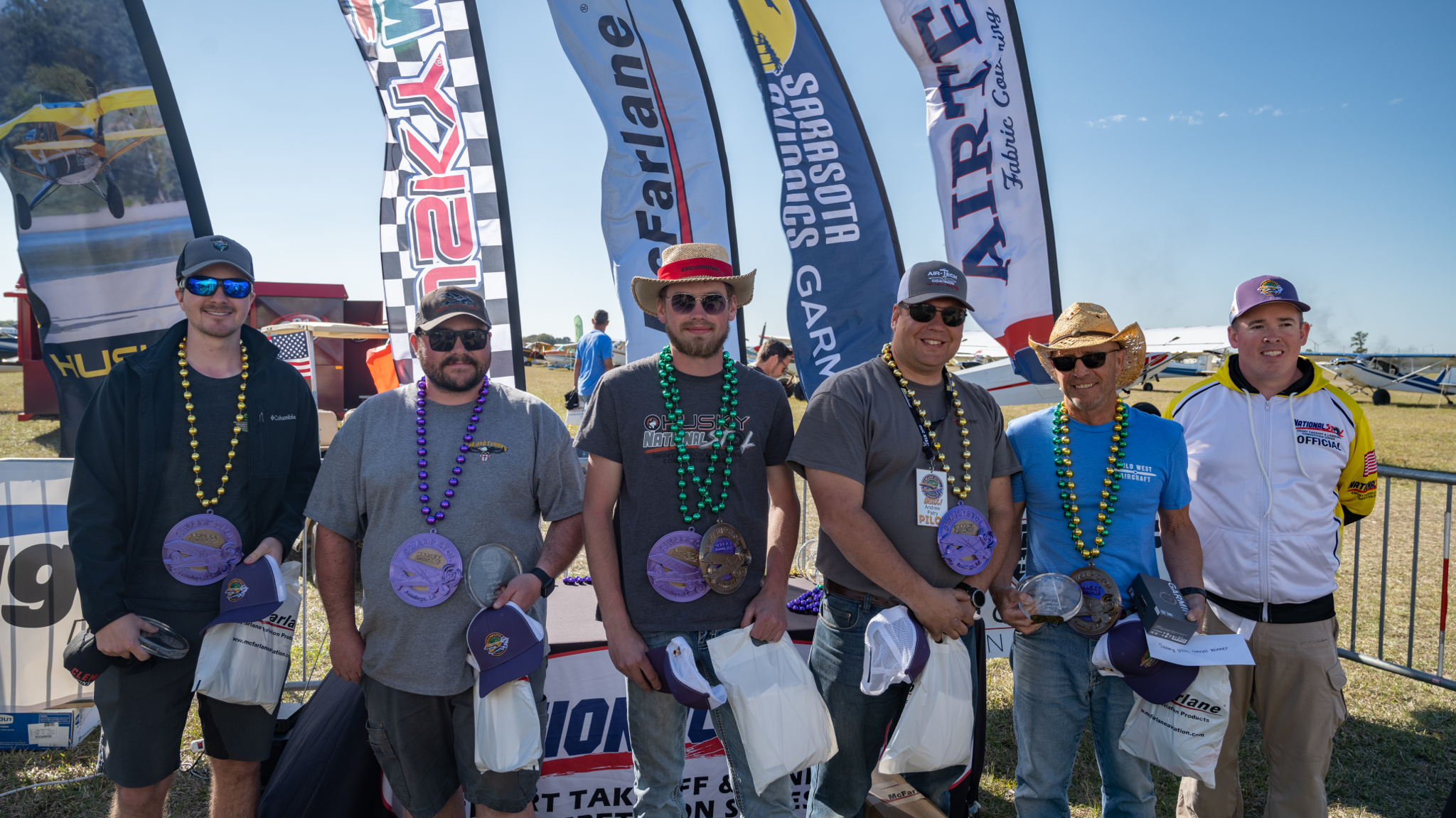 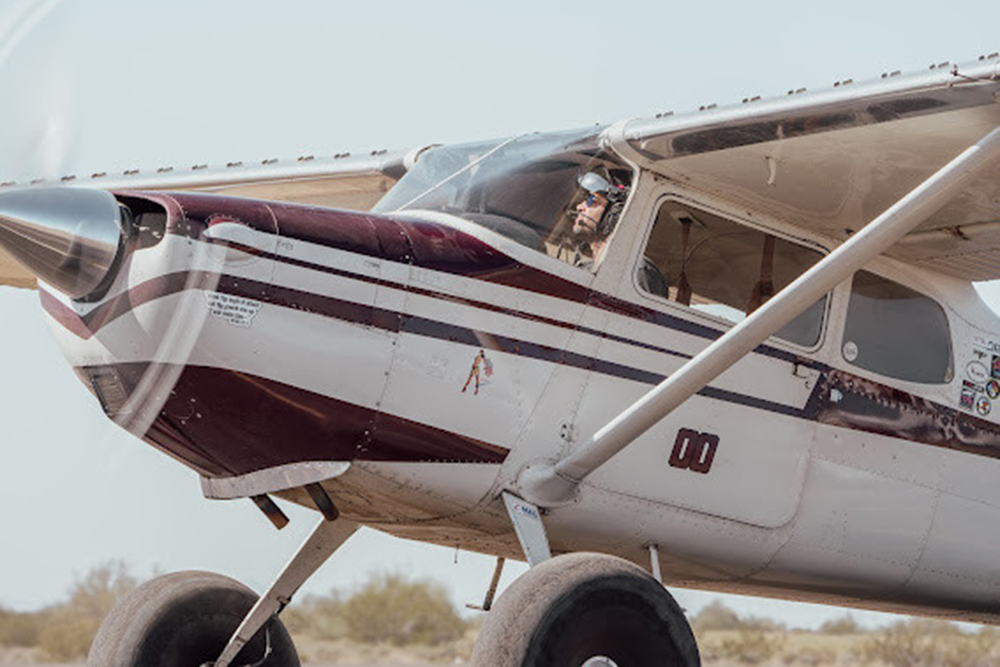