Just as learning doesn’t stop with earning your license, debriefing doesn’t have to stop when there’s no instructor around. Seasoned pilots wanting to increase their proficiency can review and debrief their own flights, thanks to data conversion software such as CloudAhoy.

Developed by instrument-rated pilot and software engineer Chuck Shavit, CloudAhoy allows pilots to replay tracks of their own flights in 2D, 3D and cockpit views from data captured by a wide range of resources. Additional graphs and charts present attitude, airspeed, wind speed, slope and other flight data matched to the current view for a comprehensive debrief of the flight that can be played back second by second.

“A lot of pilots use CloudAhoy during initial pilot training to analyze and tighten up their traffic patterns, and again during instrument training to improve their accuracy on the glide slope or intercepting the localizer,” said Shavit. “It’s very helpful to view cockpit data like altitude, climb or descent rate, bank angle, groundspeed, and more while viewing the exact aircraft track.”

Shavit says that seasoned pilots who are not currently flight training often use CloudAhoy’s features to analyze specific flights, such as when they have had an unstabilized approach, ATC deviations, or off-field landings. Sometimes the recreations provide answers to questions such as “did I do everything I could do?” or “did I really bust Class Bravo airspace?”

“We’ve had countless pilots tell us that they’ve used CloudAhoy to defend themselves when the FAA said they entered Class Bravo airspace without authorization, and CloudAhoy clearly showed they hadn’t,” said Shavit. “CloudAhoy allows you to share the file with others, so pilots can email the file to the FAA and prove they didn’t bust regulations.”

For pilots already logging flights in Foreflight, Garmin Pilot, FlyQ or other real-time flight log app, the flight data can be imported into CloudAhoy with a couple of clicks. CloudAhoy software can also import KML, GPX, CSV and a few other file formats for conversion. The software overlays flight data onto satellite map imagery, VFR charts, or IFR charts as selected by the user. For pilots not using any other logging app, CloudAhoy has flight logging apps available for iOS and Android systems; debrief can happen on your smartphone or tablet directly after the flight, or at home on your desktop for a wider array of features.

While information from the apps is acceptable for debriefing purposes, there are limitations based on the internal accelerometers and GPS capability of the devices. If your airplane is equipped with a flight management system with its own GPS and AHRS (altitude/heading reference system) data sources, such as a Garmin G1000 for example, the information downloaded from such a system will provide more accurate data than smart device apps. Shavit recommends using a Bluetooth GPS / AHRS system such as Stratus or Sentry with Foreflight or Garmin Pilot if your aircraft is not already FMS equipped.

“AHRS gives you attitude and pitch angles, and that’s really useful for debriefing approaches,” said Shavit. “We do calculate attitude based on other flight data if you’re using Foreflight without supplemental GPS/AHRS, but it computes bank angles assuming coordinated turns, which is not always the case.”

CloudAhoy is free for a 35-day trial, and then $65 for a year’s subscription. 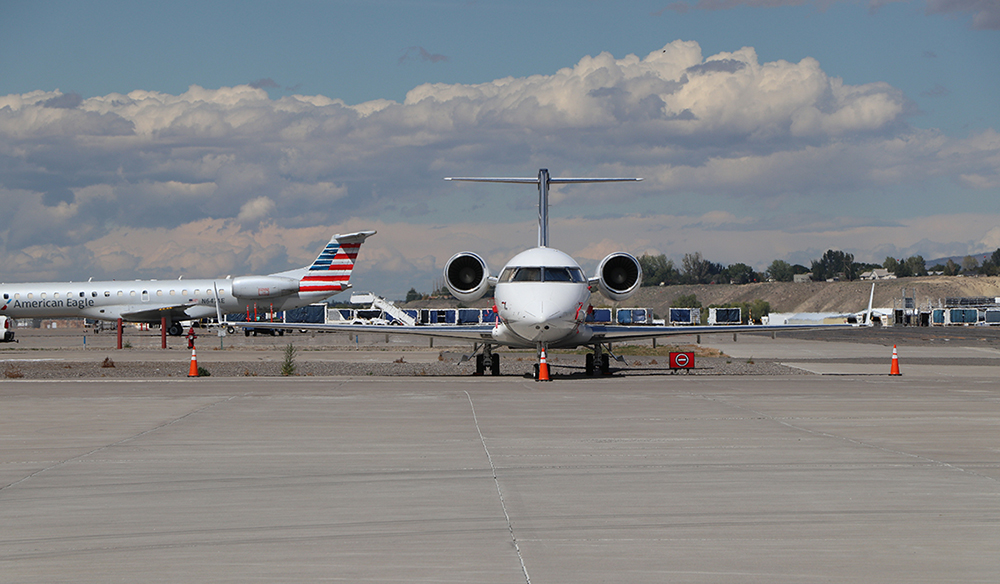 Distracted Taxiing a Factor in Ground Incidents and Runway Incursions 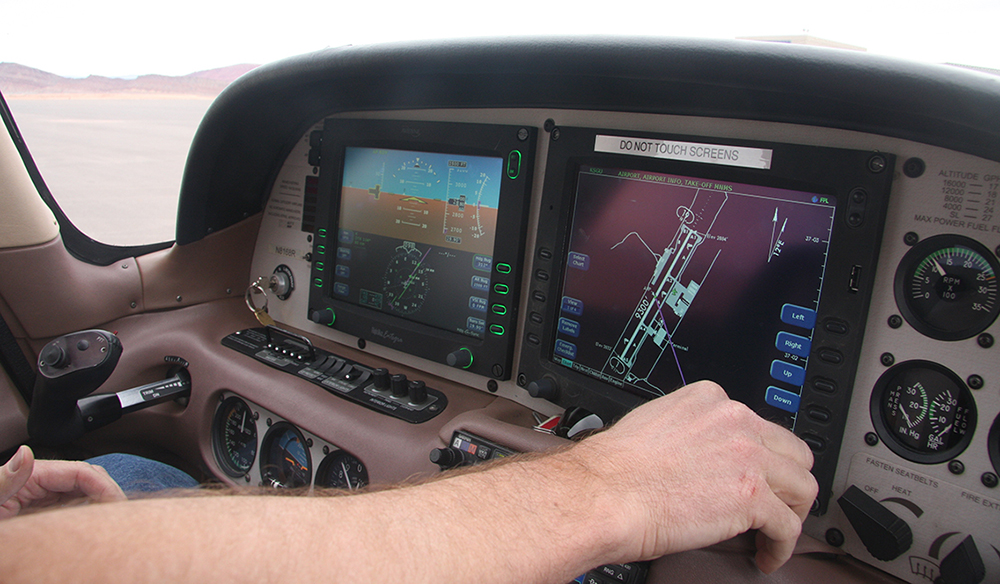 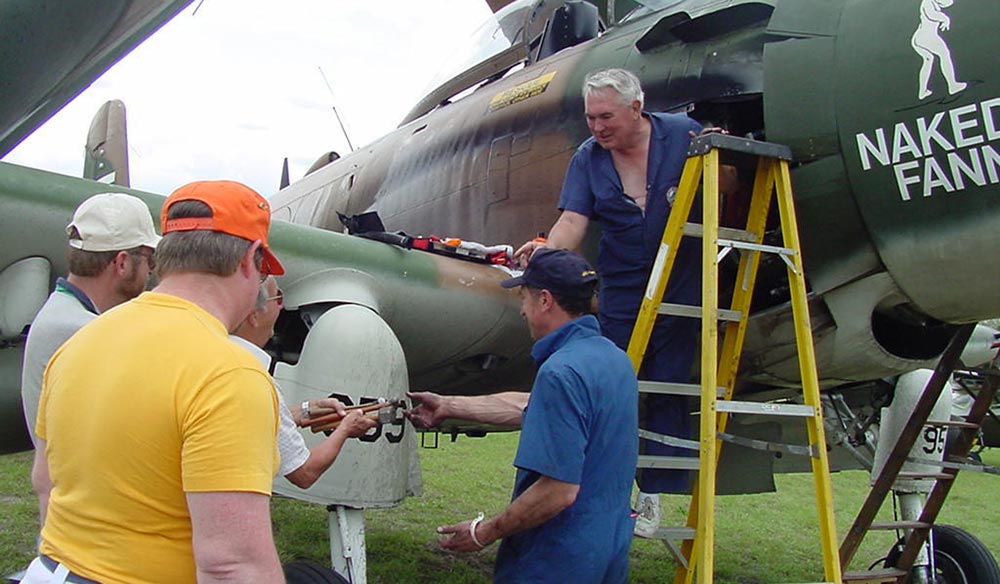