California-based Wisk Aero isn’t expected to reveal its 6th generation self-flying air taxi until later this year, but CEO Gary Gysin sat down with FLYING Wednesday to talk about its highly anticipated prototype.

At #UpSummit today, our CEO, Gary Gysin, shared new details on how we’re making autonomous #eVTOL flight a reality, from airspace integration to detect and avoid. Plus a glimpse at our all-electric, self-flying, four-passenger, 6th generation aircraft (coming this fall!). pic.twitter.com/mL3DKO4Twc

Backed by Google co-founder Larry Page, the company is flush with cash from a $450 million investment by Boeing, which was announced last January. Wisk’s bold business model calls for its air taxis to enter the market as self-flying aircraft, monitored by an operator on the ground.

Competing air taxi companies such as Joby Aviation (NYSE: JOBY) intend to fly initially with pilots on board, before transitioning to autonomous operations several years later.

Last April, Wisk revealed the new air taxi will have four seats, instead of two, like its current demonstrator aircraft named Cora. But other details have largely been kept secret.

We’re excited to finally confirm that our @WiskAero 6th generation aircraft will have 4 seats! Our CEO, Gary Gysin, shares exclusive details with Anderson Cooper during the latest episode of @CBS @60minutes!

“When you’re innovating in a space like this, what engineers want to do is go build something and fly it, and for five generations [of Wisk’s development] we did that,” Gysin told FLYING. “Now we’re in generation six, and we’re spending all the time up front to get all the requirements of the system, everything. We’re doing it up front because we’re going to get this thing certified on the back end—without taking any shortcuts.”

They’re not just “trying to build prototypes and fly,” but instead, coming at the new aircraft with “all the lessons learned from [the] previous five generations and from industry,” he said.

Gysin’s comments come as Wisk announced it will expand its presence in Australia based on a new memorandum of understanding with the Council of Mayors for South East Queensland. The deal allows both organizations to “work together to introduce safe, sustainable, and scalable autonomous air taxi service to South East Queensland.” Wisk said it intends to have a long-term presence in Queensland “and will be working with local government toward providing the city with green tourism and transport options.”

The company is one of a handful of eVTOL startups currently flying prototypes designed to create an entirely new form of zero-emission air transportation that offers short flights over traffic-congested cities.

Before Wisk’s production model can enter service in Australia, it will have to be certificated by Australia’s Civil Aviation Safety Authority (CASA), as it would with aviation regulators in each country where Wisk plans to operate.

The FAA’s recent certification basis shift from the broader FAR Part 21.17(a) aircraft to the 21.17(b) special class has prompted a lot of questions in the industry about how the changes will affect certification in non-U.S. countries regarding bilateral certification validations.

Wisk has not shared details about its expected timeline for certification or entering service but Gysin told FLYING that—ultimately—the regulators are in control.

“As we just saw with the 21.17(a), 21.17(b) changes with the FAA, they could throw a curveball, and then, does that affect their timeline in terms of when you’re going to enter service?”

Gysin has said previously that he expects to have more than 2,000 Wisk air taxis in operation about five years after first launching the service. Wisk believes that flying without a pilot in every air taxi will allow it to scale and price the service affordably.

For example, the company’s target is for a typical college student to be able to afford Wisk’s service, Gysin said. “We want to be able to have this so anybody can afford to take this, every day.”

Wisk—which is approaching 1,600 test flights without incident since the company launched—maintains autonomous flight is safer because it removes human error from the immediate flight operation.

Human error, according to Wisk, is the primary cause of most general aviation accidents. Autonomous systems—on the other hand—are projected to result in reliable, predictable outcomes on a consistent and repeatable basis, Wisk said, with the potential to make them safer.

It’s impossible to take every human out of the system, and it remains to be seen to what degree machine error would replace human error. Countless pilots have experienced automation that executes an unexpected command—or outright fails.

“Because we’re doing self-flying [aircraft], it’s on us to prove to everybody that this is an incredibly safe way to go,” Gysin said. “In fact, safer than piloted.” 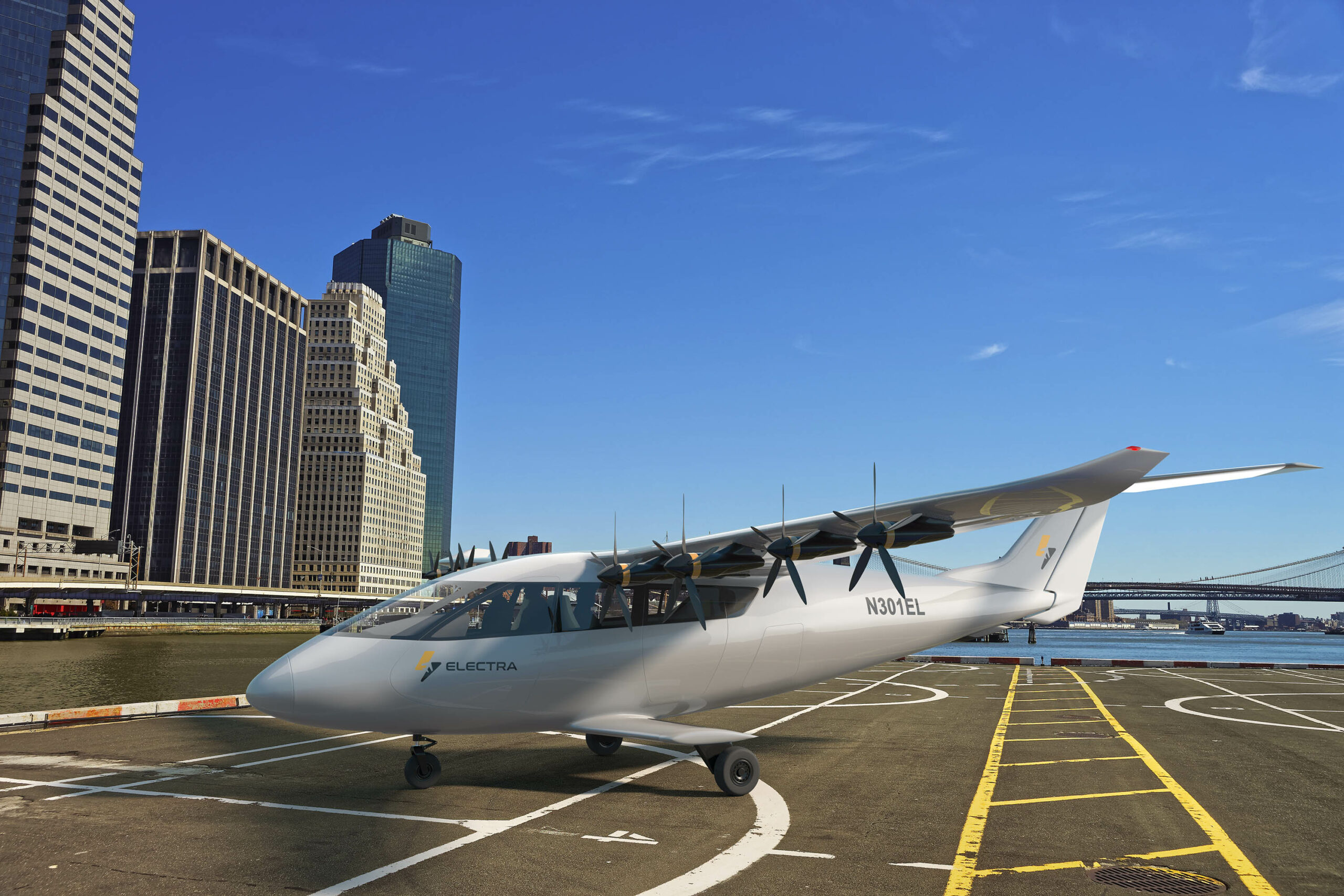