Global demand for business jet flights has started the year with very strong numbers, according to an industry report released Thursday.

WingX’s weekly business aviation survey said bizjets flew 26 percent more flights worldwide in the first 10 days of this year than they did in the same period in 2020, before the pandemic.

In the U.S. alone, demand increased 31 percent, the report said, with Florida showing a huge rise over 2020—45 percent.

Overall global demand compared to January 2020—before air travel was hobbled by the COVID pandemic—was much higher. Business jet flights increased 38 percent compared to the first 10 days of January 2020.

But the current surge in the omicron COVID variant appears to be hurting scheduled passenger airlines more, according to WingX.

In fact, Delta Air Lines (NYSE:DAL)—one of the world’s largest—reported a $408 million loss in the last quarter of 2021, with domestic passenger revenue at only 78 percent of December 2019 levels.

The usual ski season traffic increase through Switzerland seems to be getting back on track. Bijzet departures from Geneva’s airports increased 91 percent from the first 10 days of January 2021 and up 29 percent compared with the same period in 2020, the report said. In fact, flights between Switzerland and the U.K. increased by nearly 400 percent compared with early January 2021.

Overall across Europe, business jet demand is surging into the new year, with a whopping 53 percent more flights in the first 10 days of 2022, compared to the same period in 2021, according to WingX. In particular, domestic bizjet flights in France are up 25 percent from last year.

Not all countries are enjoying the same kind of rebound, according to the report. While Canadian business jet demand is busy, the report said the nation is “still recovering from the first wave of the pandemic in 2020” and is not ahead of where they were last year.

In Australia, despite a recovery in early 2021, bizjet demand “has since flagged,” the report said.

Business jet demand in the United Arab Emirates is “still way ahead of pre-pandemic, but slightly down” compared with last January.

And in China, demand has slumped 33 percent from January 2021.

The Most Fuel-Efficient Midsize Jets

The Most Fuel-Efficient Light Jets 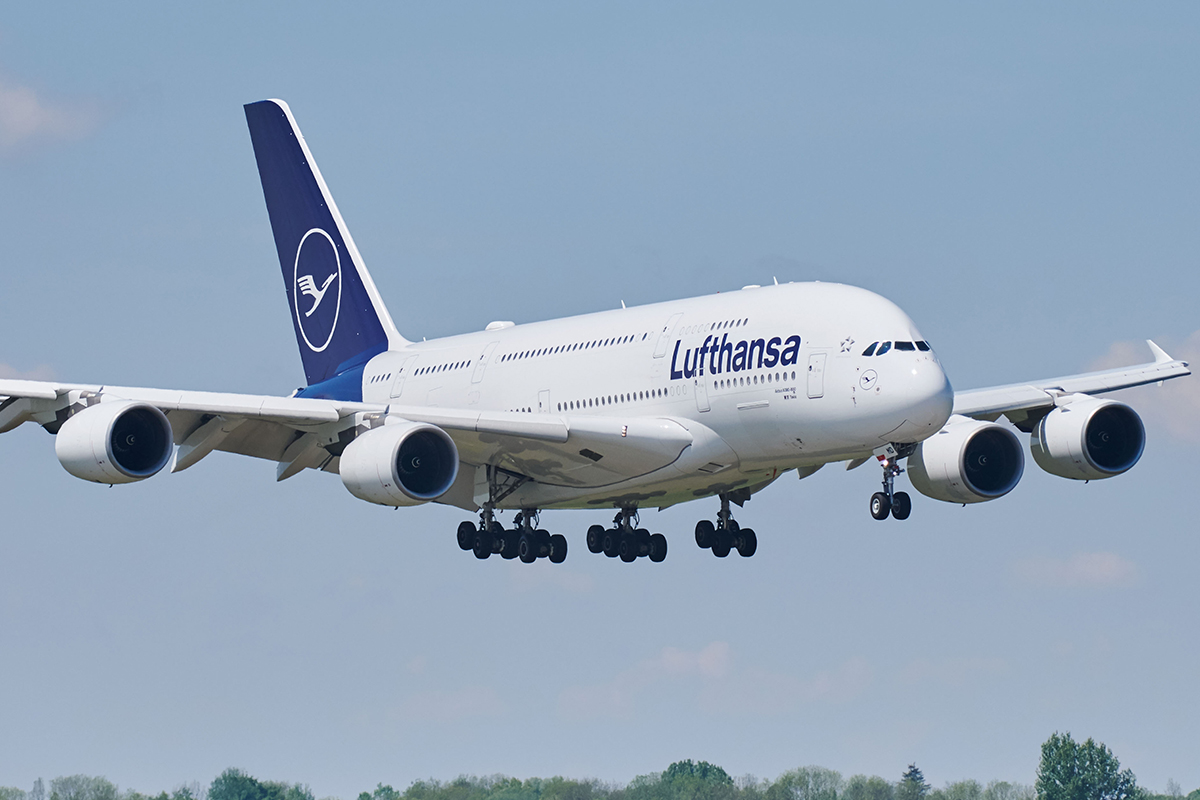