Home / Voices Of Flying / Being Overlooked

Picture this: I am at my home airport. I just pulled my Ercoupe out of the hangar with my remote control tow bot, and while it sits on the ramp, I run back into the hangar to grab a few things.

When I returned, a small crowd of four had formed around my airplane. This is not uncommon. The Ercoupe is an eye-catching airplane that always gets a second look.

As the strangers marveled at the H-tail and bubble canopy, they turned to the first guy standing there and asked him the usual curious questions about the Ercoupe. They assumed that it couldn’t possibly be the woman without arms who owned this airplane.

The first guy shrugged his shoulders and said, “It’s not my airplane….” This was not the first time strangers admired the Ercoupe, and they overlooked me for the questions as the owner.

I love that this column is allowing me to have an opportunity to bring light to some of the misperceptions about aviation for people with disabilities.

Here are the misperceptions that I run into all the time.

Where Are the Modifications?

The easiest way most people notice someone with a disability is their adaptive equipment, like a wheelchair. But, the Ercoupe has been an ideal airplane for people with disabilities because of how it was initially manufactured. The Ercoupe is the only type-certificated airplane built without rudder pedals. The rudder cables are interconnected with the ailerons.

It has served as a very accessible airplane for disabled pilots. I’ve personally heard of pilots who benefit from the design who are paralyzed, who survived polio, or other injuries to their lower extremities.

Can’t Get a Medical

Every time disability comes up in aviation, people wonder about the medical. If all you’re going to fly is daytime VFR, then you don’t need one. Under the light sport aircraft rules, my driver’s license acts as my medical.

Not having arms wouldn’t automatically disqualify me. But it does mean I would have to complete a medical flight review as part of the deferral process with the medical certificate.

Bonus tip: Ask your designated pilot examiner (DPE) if you can complete your medical flight review and check ride on the same flight if you’re “graduating” to a new certificate.

They Must Have Taken it Easy on You

I wish. I didn’t solo until I was 30 hours in. My check ride was accomplished after I had logged somewhere in the 80-hour range of flight time. Even then, my oral exam alone took three hours.

My instructors would never sign me off if they didn’t feel I was ready. And no one should be training under a CFI who would. The DPE who did my check ride had an open mind, but he wasn’t about to let me slide either.

What Did You Say to the Doubters?

Honestly, there weren’t many. This is one of the things I love about the aviation community. When I asked for help, someone almost always offered it.

Right now, a volunteer group is helping me build The Impossible Airplane. Their help will turn a 10-year project into (hopefully) less than three.

I am occasionally overlooked, and it sucks when it happens. Society likes to put people in a box, especially people with disabilities. I don’t have anything against boxes, per se. But next time the opportunity strikes, ensure you’re putting us in the correct box!

I look forward to sharing more stories with you. If you have suggestions for article topics or questions you’d like me to answer, send me an email at thearmlesspilot@gmail.com or visit www.JessicaCox.com.

Remembering 9/11 at the Flight School Level 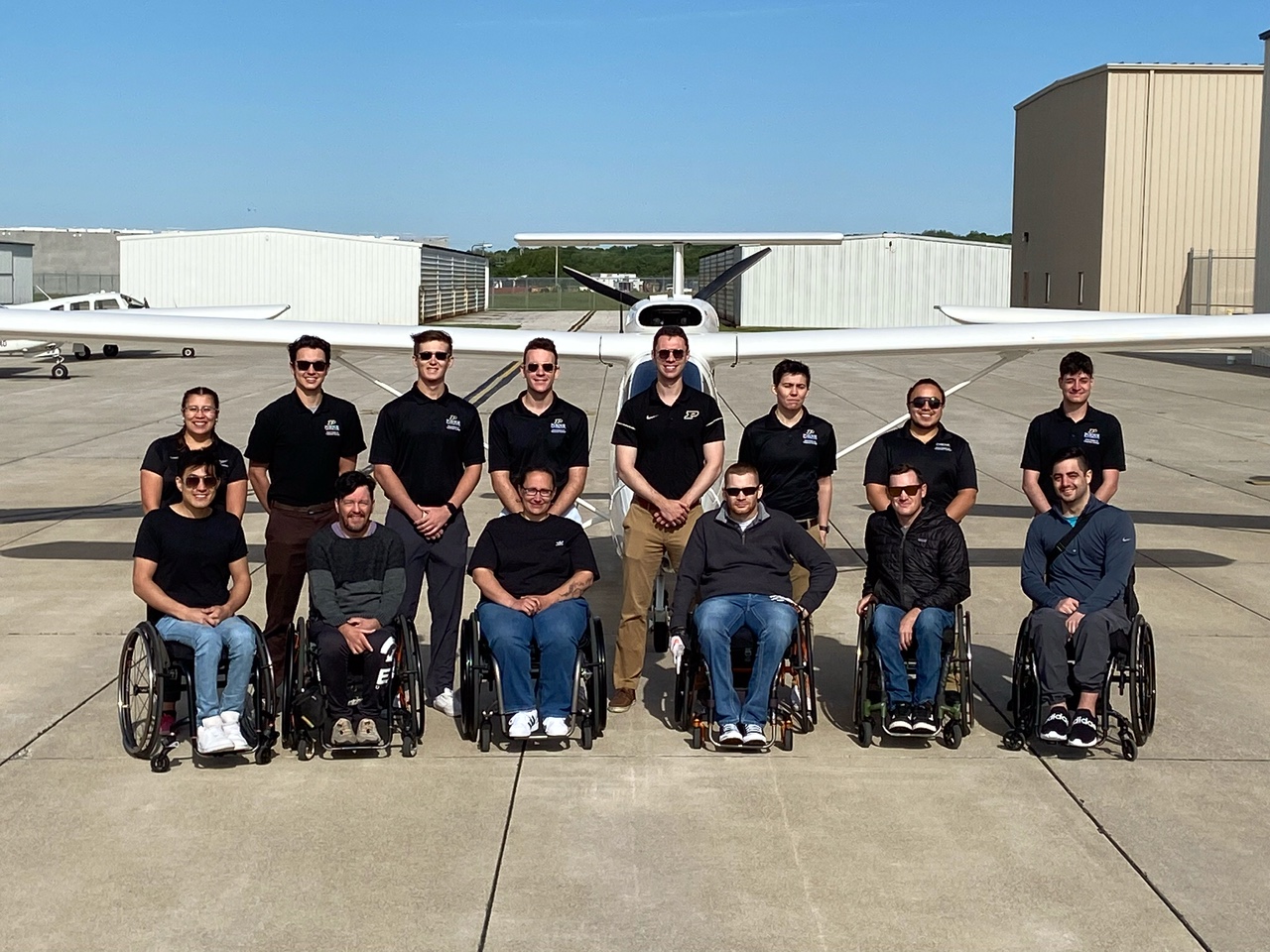 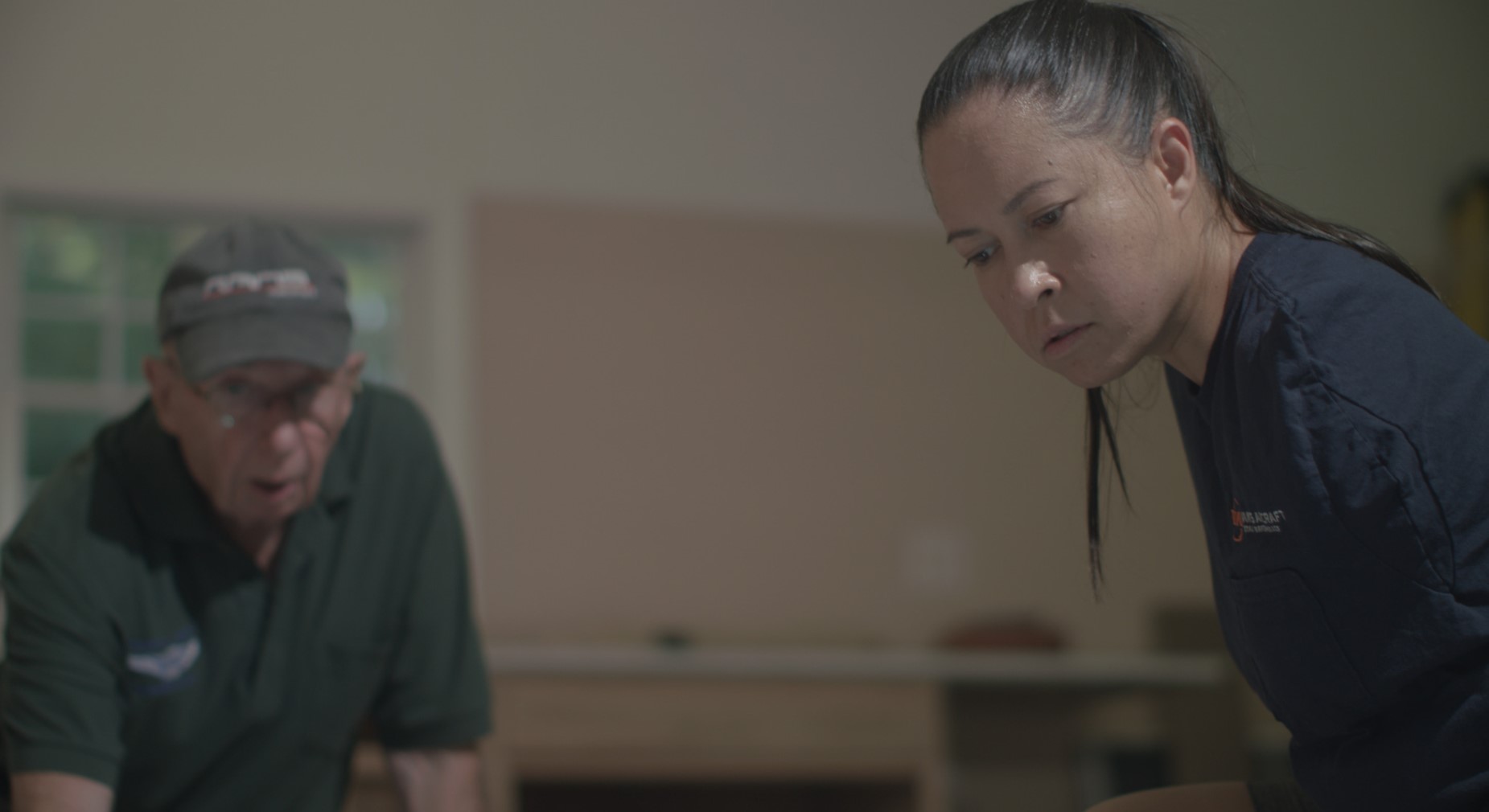 The Aviation Family Keeps Getting Stronger 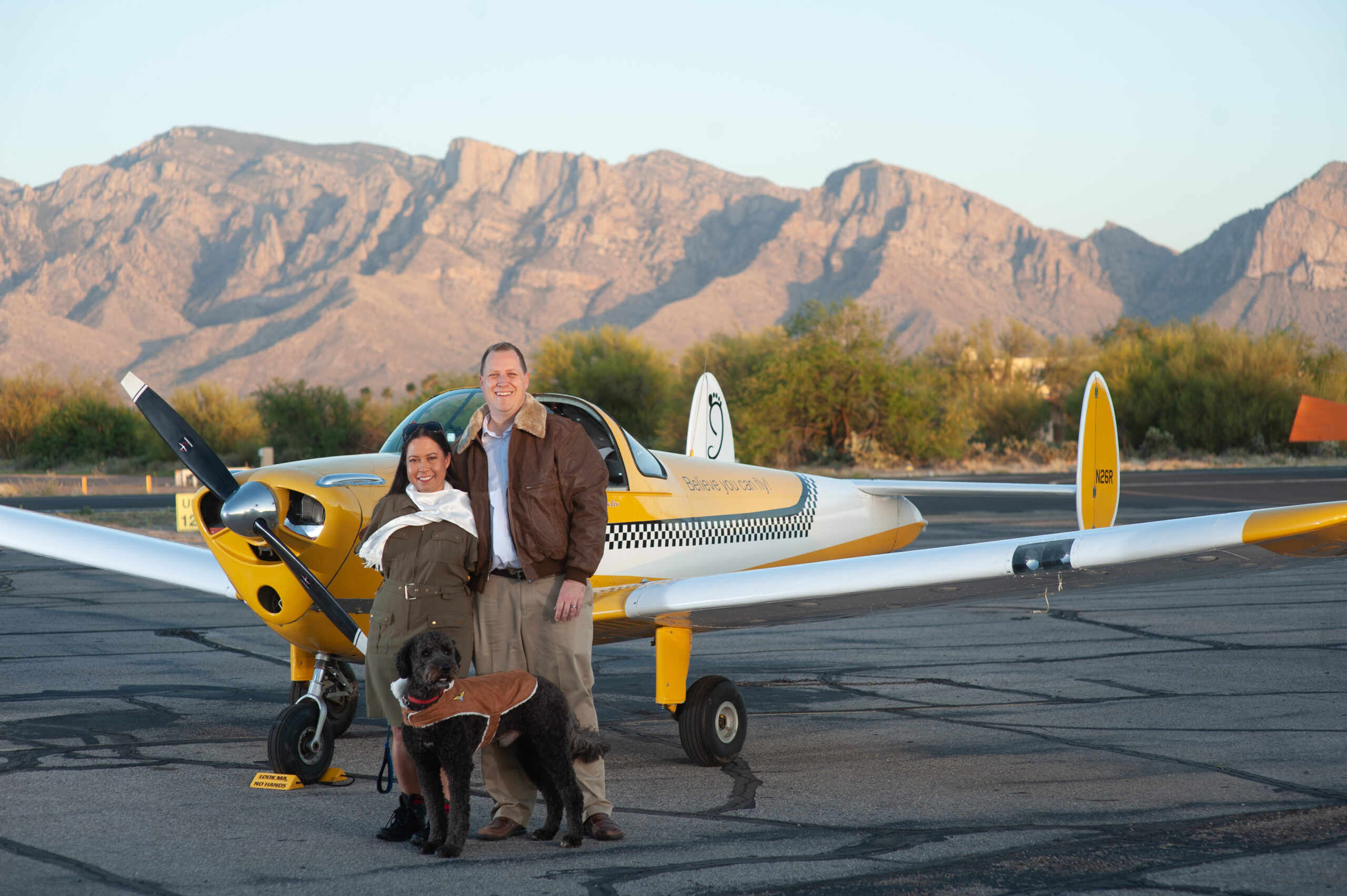 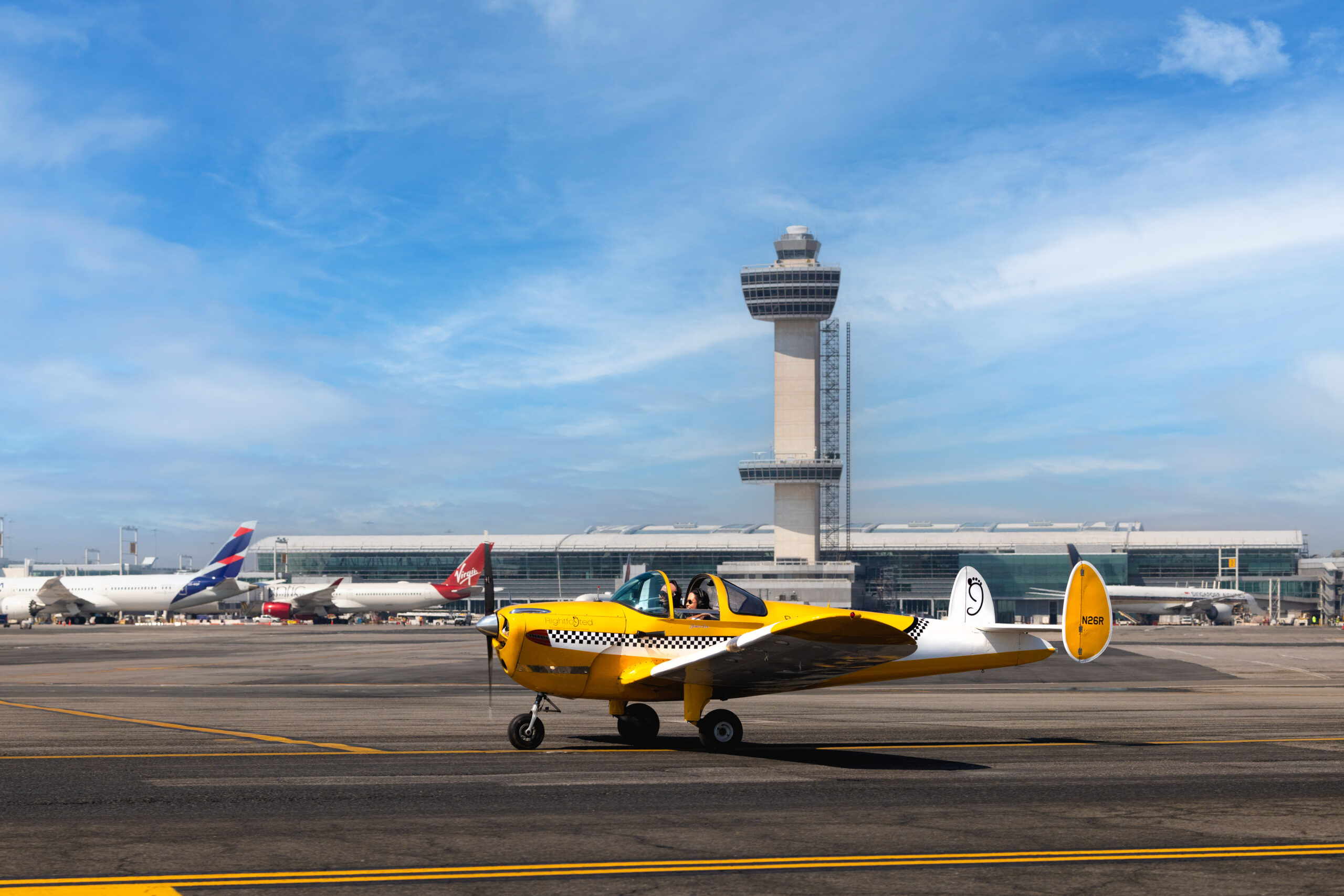