California-based startup Archer Aviation has partnered with Reef, the country’s largest parking operator, in a deal that will create landing sites for electric air taxis in major U.S. cities.

As part of the agreement announced this week, Archer will retrofit parking garage rooftops to establish vertiports, or landing sites, for electric vertical takeoff and landing (eVTOL) aircraft. It’s part of a broader effort by eVTOL developers to make urban air mobility a reality in cities around the world.

Reef has a network of more than 4,800 garages consisting of millions of parking spaces that span 70 percent of North America’s urban population. But the company says the changing nature of urban living in recent years, namely fewer people commuting, has led to a decline in the use of parking garages. The shift has forced the company to look at new ways in which it can utilize its properties. Among the solutions has been the creation of virtual restaurants, or ghost kitchens, that can operate from its properties.

And in the world of aviation, Reef’s garages may have found a niche. In June, the company reached an agreement with Archer rival Joby Aviation that’s similar to the Archer deal and will create vertiports for Joby’s aerial ridesharing service it aims to launch in 2024.

The partnerships with Joby and Archer come at a time when a race of sorts is happening among aircraft developers seeking to create zero-emission solutions for urban centers faced with mounting traffic and pollution.

“One of Reef’s core areas of focus is to reduce traffic congestion and carbon emissions by supporting incredible transportation technologies like those Archer is building,” George Fallica, Reef’s chief revenue officer, said in a statement.

Adam Goldstein, co-founder and co-CEO of Archer, added that the partnership will help accelerate the transition to more sustainable forms of transportation.

“The ability to build out our early vertiports with light retrofitting of existing structures would allow us to scale operations while maintaining our focus on affordability for our customers,” Goldstein said.

The goal is to launch the network in Los Angeles and Miami with other urban centers targeted for future expansion.

Archer unveiled its eVTOL aircraft, Maker, in June. It features six front-facing multiblade rotors that tilt for cruise and six two-bladed rear ones that stop turning and align themselves with the direction of flight for minimum drag.

Since that time, the company has announced plans to go public with the help of a special purpose acquisition company (SPAC), Atlas Crest Investment Corp.

It is also currently locked in litigation with rival Wisk Aero over accusations of trade-secret theft. 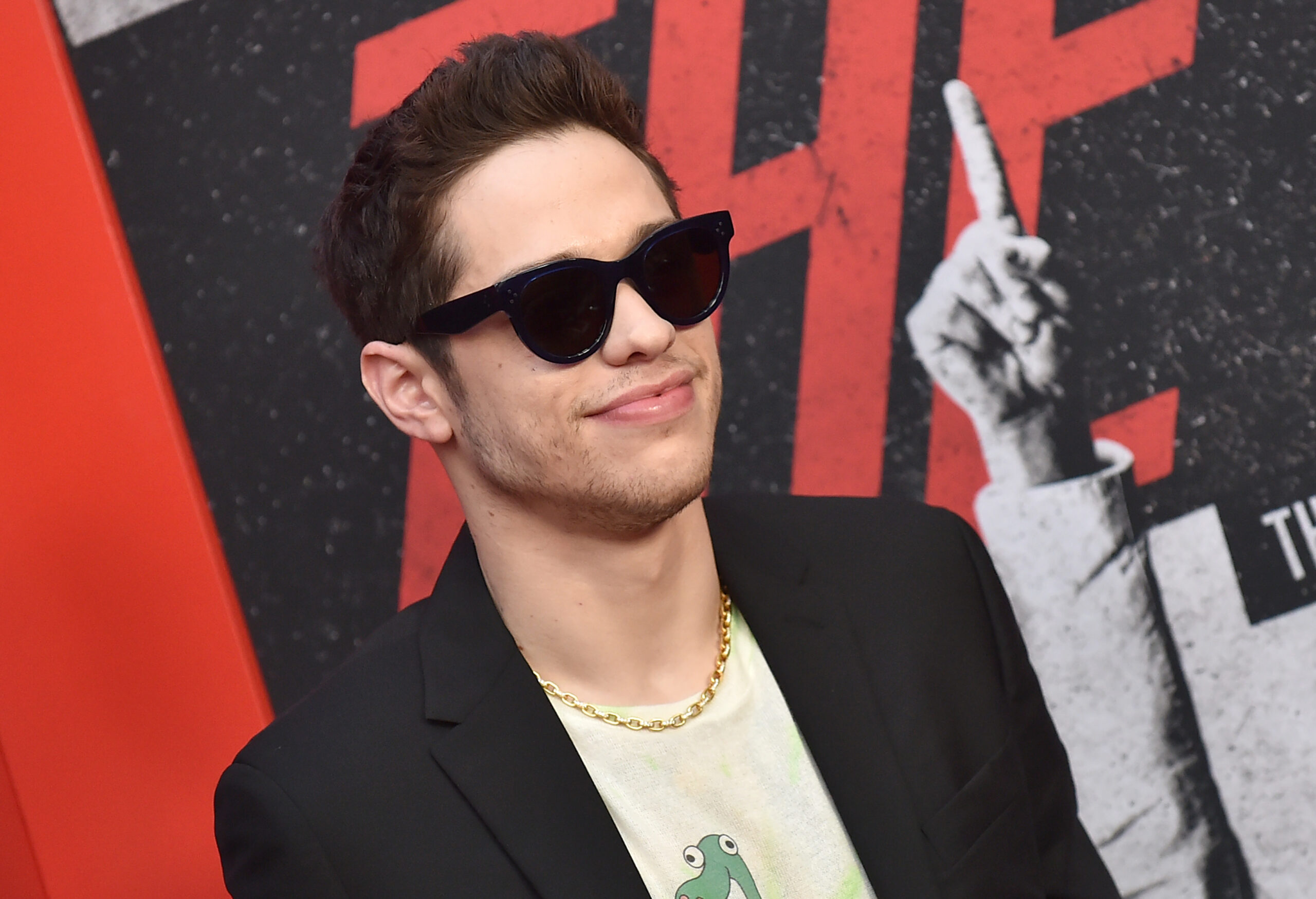 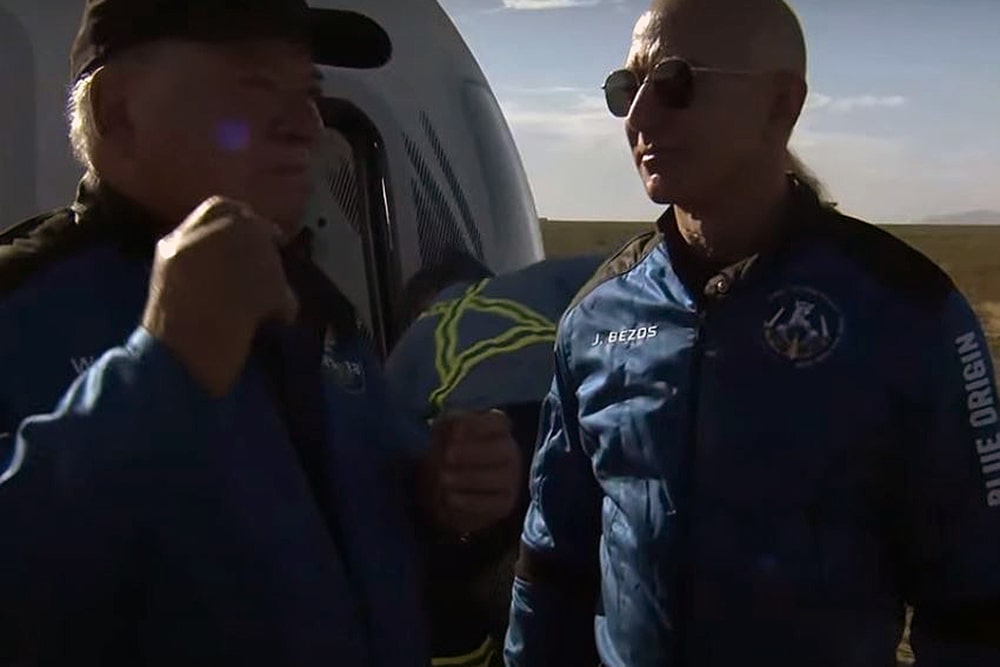 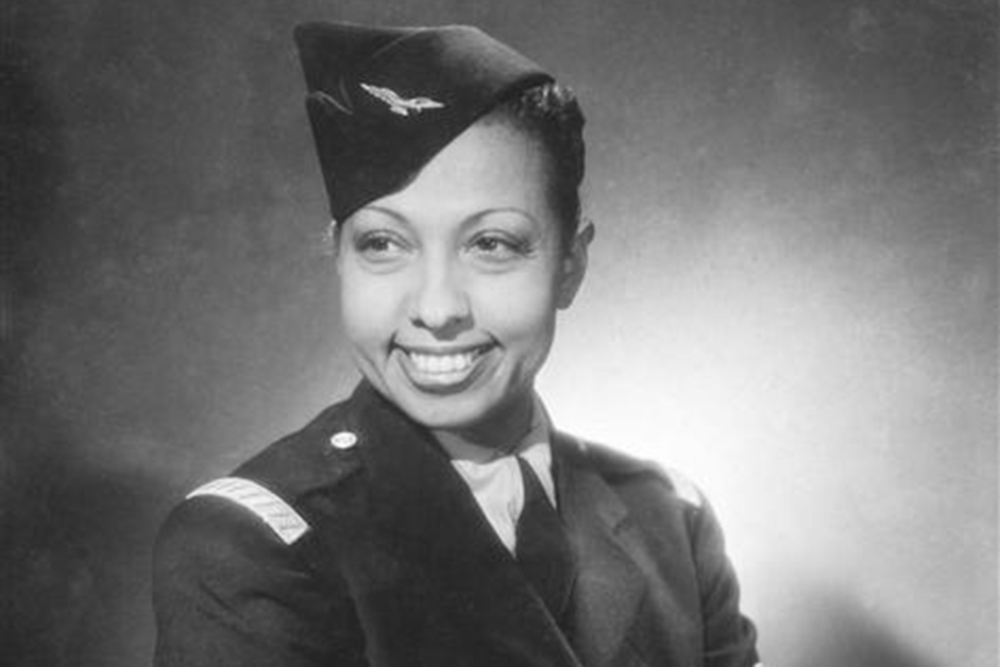 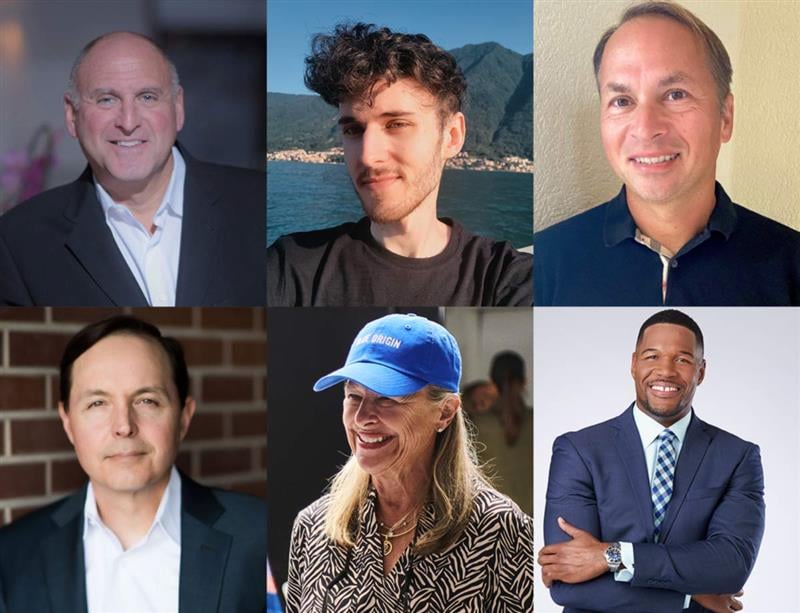