Antonov Company, manufacturer of the iconic An-225, the world’s largest cargo airplane that was apparently destroyed in Ukraine, has launched a global fundraiser “for the revival of the aircraft.”

The dramatic message appeared Thursday on the Antonov Company Facebook page, saying “the team of DP ‘ANTONOV’ strongly considers it necessary to prevent the complete irreversible loss of the legendary aircraft as one of the symbols of modernity and to begin work on the revival of the flagman of transport aviation.”

The one-of-a-kind, six-engined transport named Mriya—Ukrainian for “dream”—appeared to be destroyed in videos and images posted earlier this month, leaving the aviation community heartbroken.

It appeared to be a tragic end to a magnificent record-setting career that stretched back more than 30 years to Mriya’s initial mission as a carrier plane for the Soviet space shuttle.

Confirmation the AN-225 was destroyed in battles at the Gostomel airport north of Kyiv, along with a lot of military equipment pic.twitter.com/GGX0bZQ2YT

In 2001, Mriya began a new mission as a commercial transport aircraft for unusually large equipment. The high-wing monoplane’s 290-foot wingspan and 275-foot length drew crowds of people everywhere it flew, including destinations far from its Ukrainian home, like Texas, California, Australia, and South America.

Antonov’s Facebook post noted a “lack of funds” for reviving the airplane. It blamed the situation on a “difficult time” for Ukraine, as Russian forces continued their assault across the nation. The post said Mriya was “destroyed” in “the process of aggression against Ukraine.”

“This loss has stunned the team of DP ‘ANTONOV,’ the global aviation community, numerous cargo customers with the largest aircraft,” the post said.

“We propose to establish the international fund for the revival of the transport aircraft An-225 ‘Dream,’” Antonov said, offering many reasons behind the campaign including “structural and scientific and technical documentation” and chiefly, “presence, great desire and inspiration of the team of DP ‘ANTONOV.’”

The message offered no details about the proposed revival or what that process might entail, but it did include a list of banks where funds were asked to be sent.

Some random bits of knowledge about this twin-tailed behemoth: 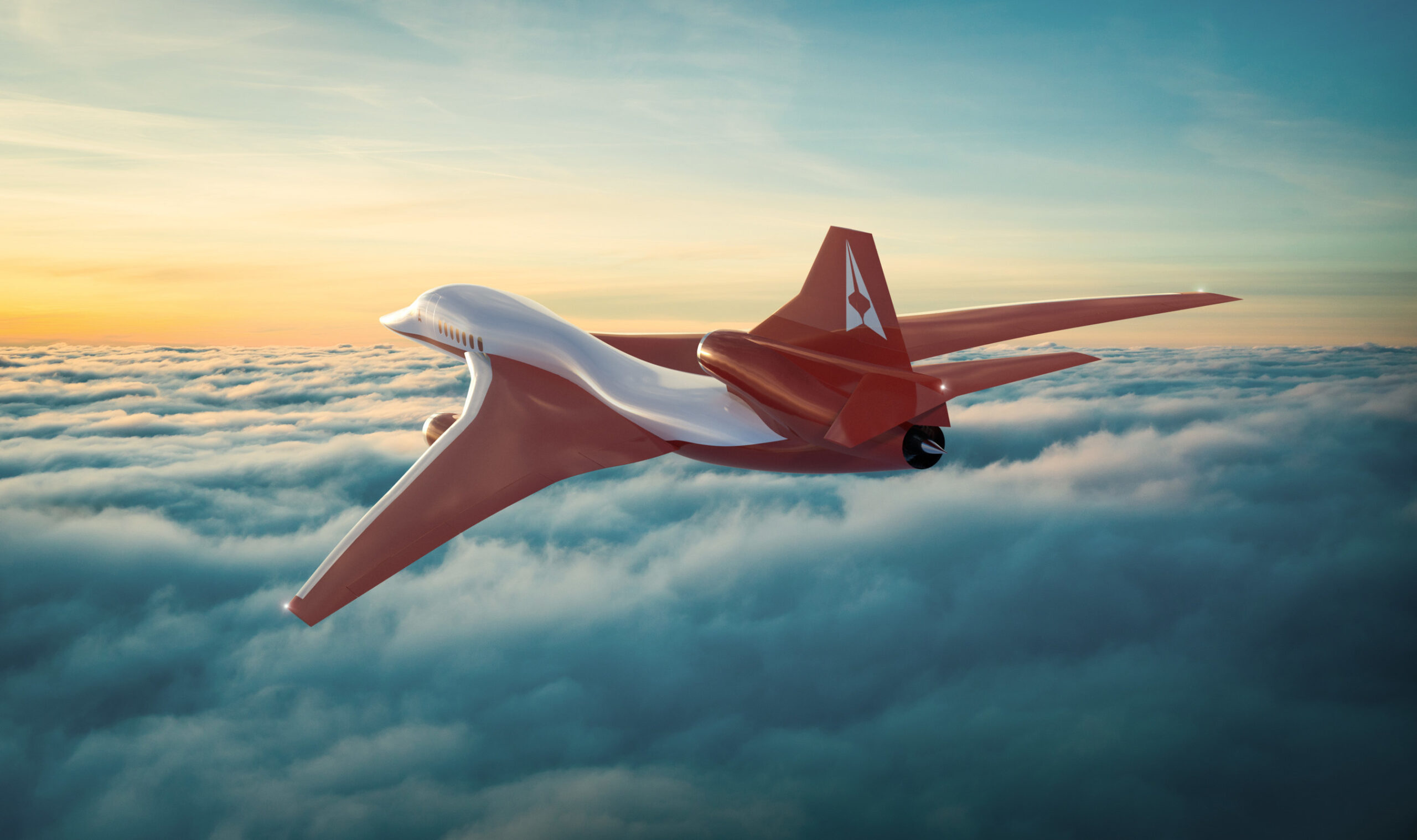