Aviation Supplies & Academics (ASA) Inc. has been aligned with aviation education for more than 80 years. In fact, the company was founded in 1940 at Boeing Field (KBFI) as an aviation ground school. Its founder, Creighton Merrell, was an engineer at Boeing at the time. “He saw a need for training post-war pilots, getting them prepared to fly in a civilian environment,” says Brian Snider, marketing director at ASA.

In 1984, the company sold its ground school and focused its efforts entirely on the publishing of educational resources and the manufacture of pilot supplies. Ironically, today, the company that got its start at Boeing Field still has a link to the pioneering aircraft company. Boeing sells ASA books and products through its distribution arm, Boeing Distribution Services, Snider says.

In January 2022, Greg Robbins became the newest owner and president of ASA. A professional pilot with commercial, multiengine, instrument, and seaplane ratings, Robbins led the sales department at ASA before purchasing the company.

“ASA has a long 82-year history of providing quality training materials to those learning to fly as well as those maintaining the aircraft that are flown throughout the world,” Robbins says. “I’m proud of the 14 years I’ve spent working alongside the ASA team who creates these wonderful products; we have some of the most talented people in the industry. I’m excited to watch the company continue to evolve to meet future challenges and opportunities. With the many new emerging technologies for education as well as new modes of flight, it’s an exciting time in aviation and at ASA.”

FAR/AIM: ‘Best Out There’

One of ASA’s most iconic and most popular products is its FAR/AIM, which debuted and has been a best-seller for the company since 1945. The FAR/AIM (which stands for the combination of two reference guides: pertinent federal aviation regulations and the Aeronautical Information Manual) curates the FAA regulations and procedures relevant to pilots, drone operators, and instructors, and publishes a new edition of the book each year. While there are other companies that publish a FAR/AIM, ASA’s version is the “best out there,” Snider says.

“It comes down to format, size, readability, quality of paper,” he says. “Despite digital technology, e-books, and online learning, people are still buying FAR/AIM books. We sell thousands of them each year.” ASA also sells a digital version of its FAR/AIM, an app that can be downloaded for $10.

Prepware: A Digital Solution for Learning

ASA’s Prepware School program works in conjunction with individual Prepware subscriptions to allow flight training schools, colleges and universities to manage their students’ progress and assign quizzes and study materials in an online format. “[Prepware School] gives instructors access to all of the databases from private pilot all the way to ATP, and aviation maintenance,” Snider says.

ASA also launched its own high school/STEM curriculum a few years ago: the Aviation High School Facilitator Guide and related Student Notebook. The materials are designed to teach students the basics of aviation and aerodynamics with an emphasis on science, technology, engineering, and mathematics. “High schools can purchase the books and integrate the curriculum into their coursework however they want,” Snider says. “It has modules that non-aviator educators can understand but that still allows them to introduce aviation to students at the high school level.”

ASA is also actively involved with and provides support to the University Aviation Association—where Robbins is an executive board member—the Aviation Technician Education Council, the National Intercollegiate Flying Association, the Aviation Accreditation Board International, the Experimental Aircraft Association, and Choose Aerospace, an organization devoted to building the next generation of aviation maintenance technicians. Through Choose Aerospace, ASA offers a book scholarship and two cash scholarships to students studying to be maintenance technicians.

Books, Apps, and So Much More

While it may be best known for its FAR/AIM and FAA test prep materials, these are just the tip of the iceberg when it comes to ASA’s product offerings. The company also sells complete pilot training kits, pilot/aviation mechanic manuals and handbooks, FAA knowledge exam guides, aviator field guides, and textbooks on aviation law, airport management, human factors, and more.

ASA has a variety of digital products, as well, including apps for iOS and Android for its FAR/AIM, Prepware, Checkride, and Aviation Dictionary.

Its pilot supplies are also world-renowned. From organizers, plotters, flight bags, fuel testers and pitot tube covers, to wheel chocks, log books, kneeboards, and headsets, if you’re a pilot, ASA has what you need.

According to Snider, some of ASA’s legacy pilot supplies are still “hot items” today. Its manual plotter and the E6B slide-rule-style flight computer, for example, remain go-to tools. “We still sell a lot of E6Bs,” Snider says. “At tradeshows, we get a lot of people that come by our booth and they say they are still using them…they’re reliable and they don’t require batteries.”

If you prefer the electronic version, ASA has those also. In fact, its CX-3 Flight Computer is so popular that the company has struggled to keep it on the shelves, especially during the post-pandemic supply shortage. Snider says the good news is the CX-3 is expected to be resupplied in time for the holidays this year.

With more than 80 years of dedicated service to aviation education, ASA is much more than a business. “We hope people see us as a trusted training and lifelong career partner,” Snider says.

Aircraft Values Have Skyrocketed; Are You Underinsured? 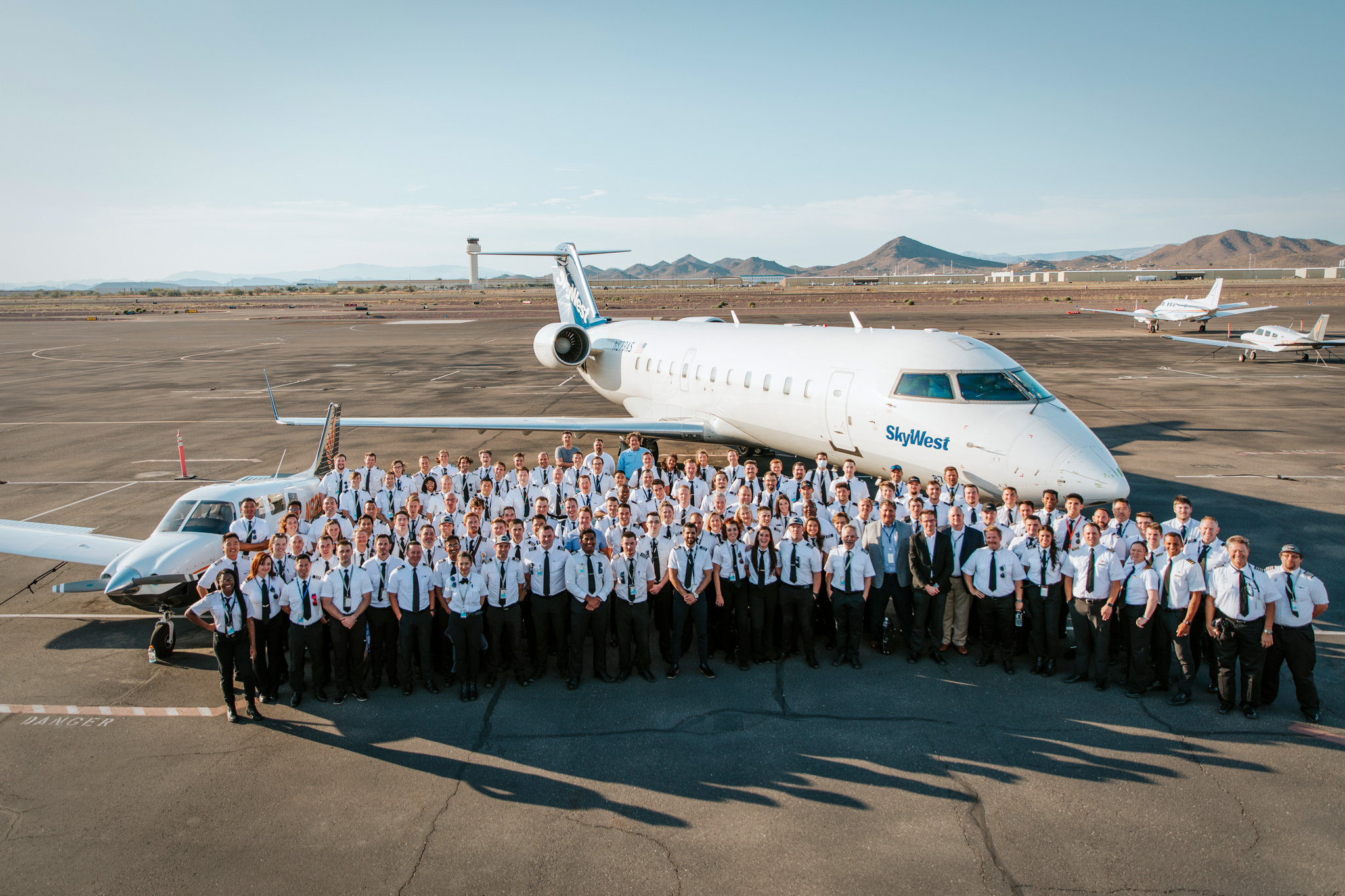 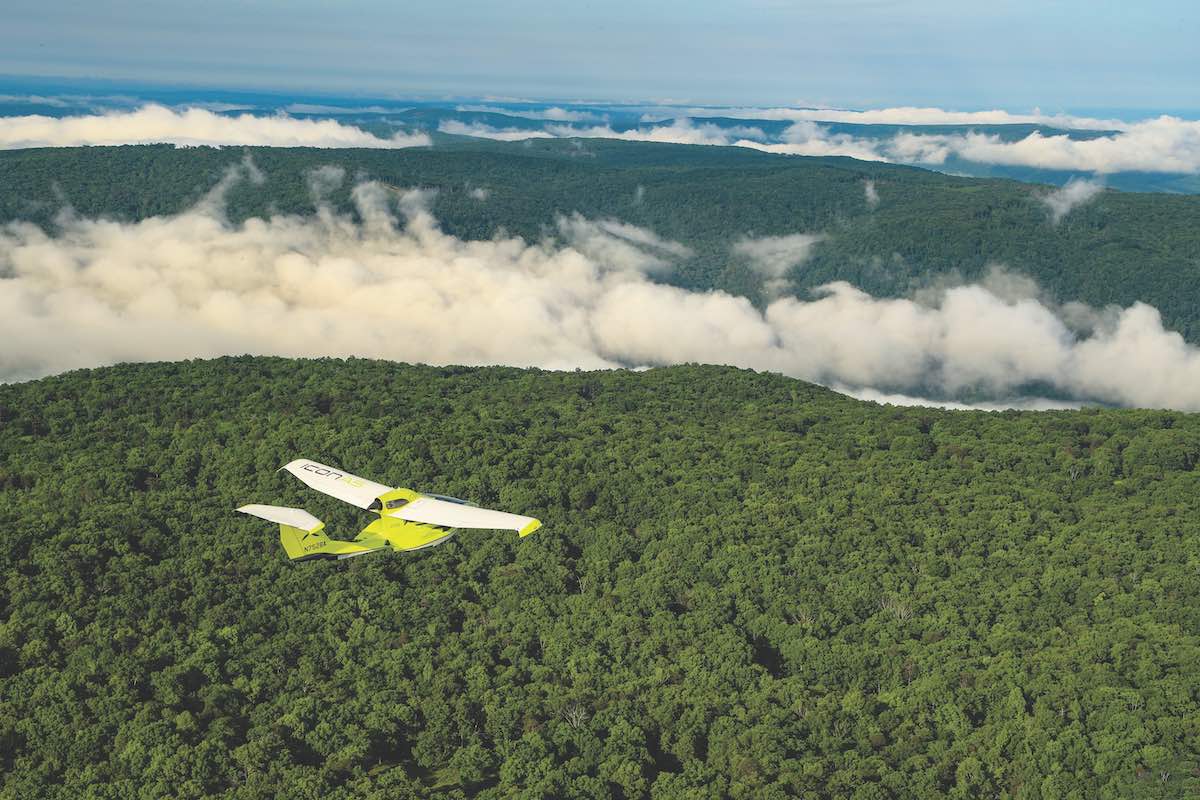 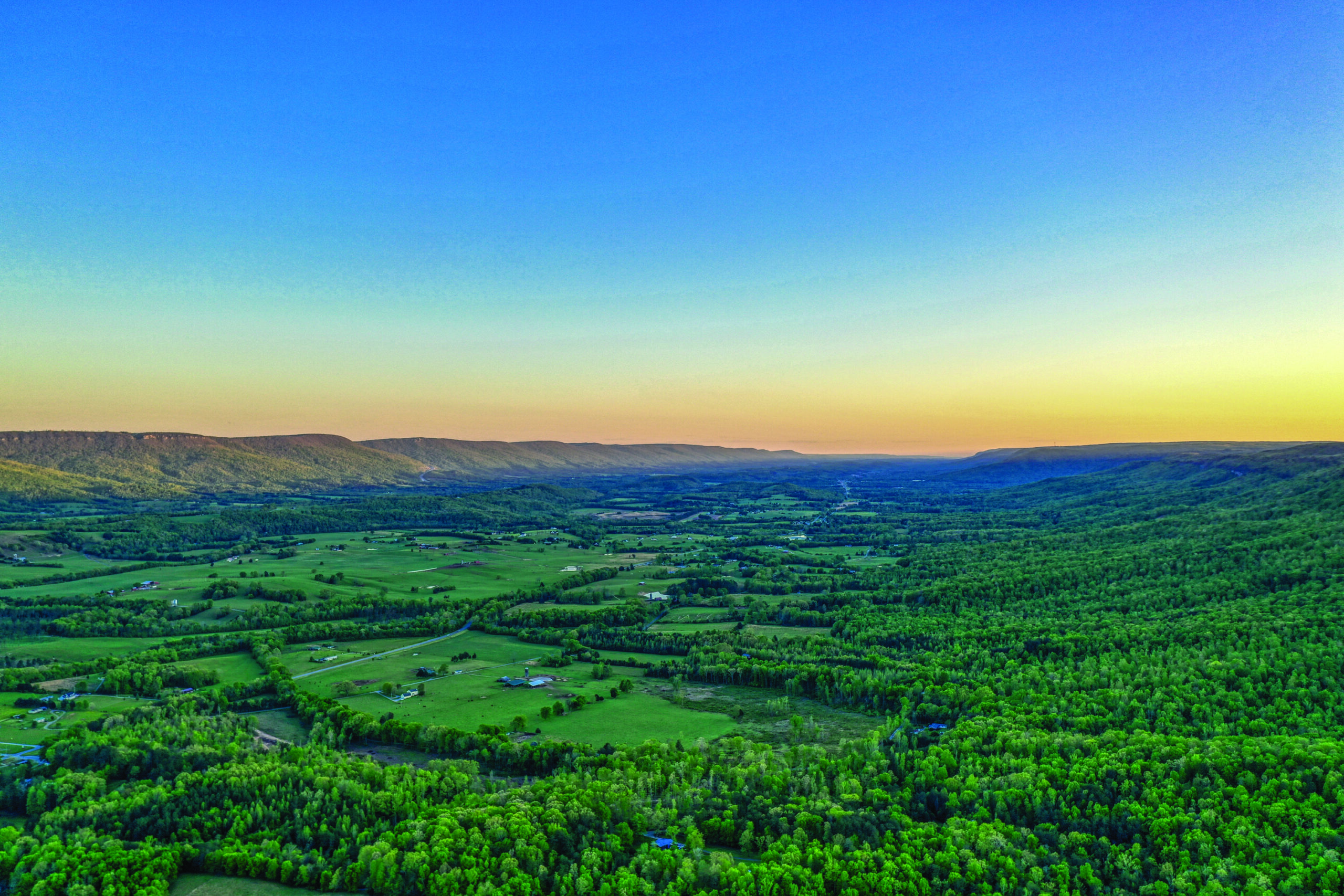 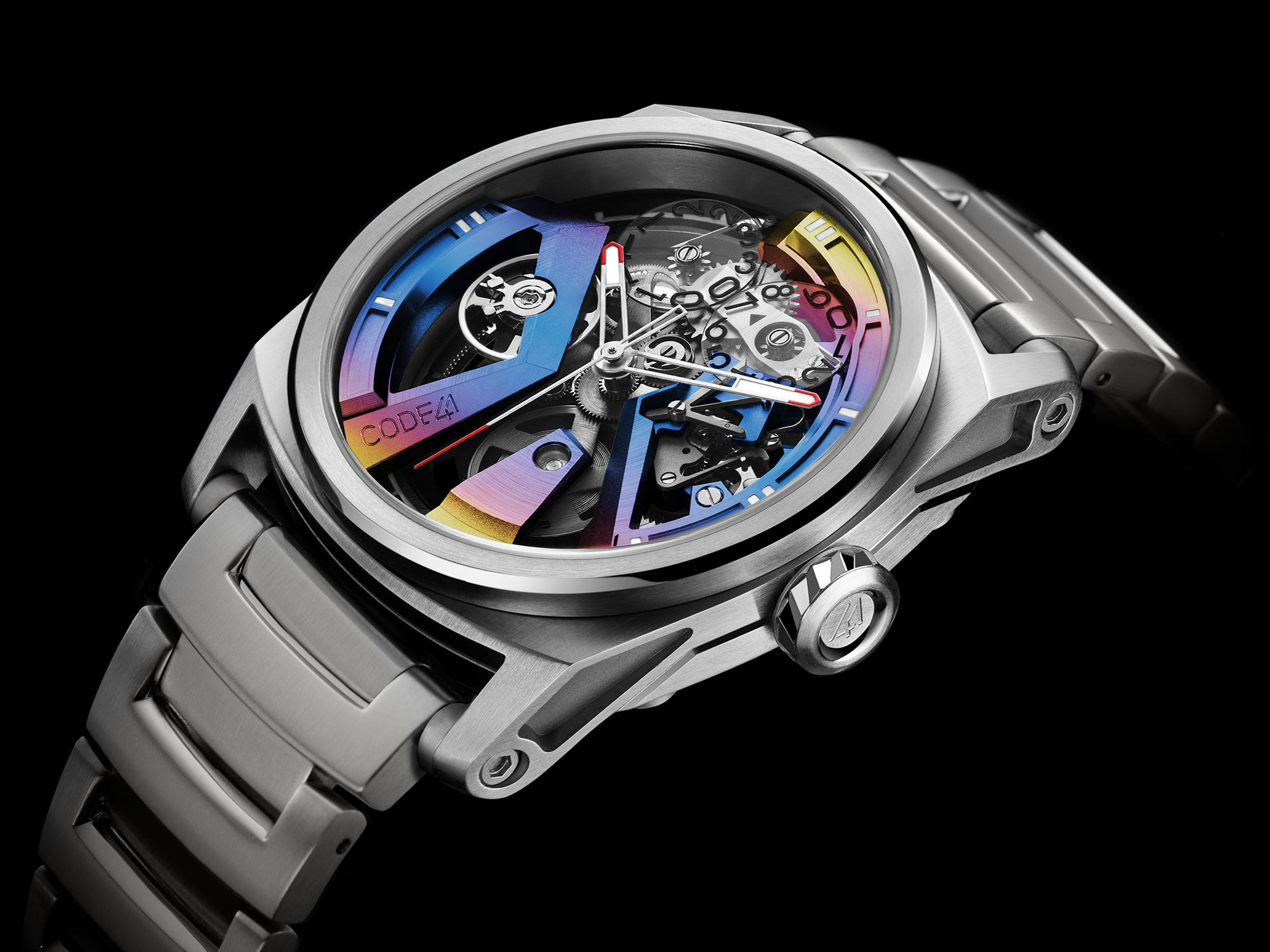