My ode to a special Valentine…

The pitot heat switch isn’t very conveniently located on a Cessna Citation CJ1. For that matter, it’s in the same awkward place on the CJ2 and CJ3. The time limit for pitot heat on the ground is two minutes, so remembering to turn it off upon landing can get lost in a flurry of taxi instructions. Then there are flaps to retract, windshield heat, ignition and anti-collision lights to turn off. Oh, and switch landing lights to “taxi only.”

Nonetheless, the pitot is a sweet switch. It is simply satisfying to reach down without looking and flick that little switch off. Like everything else about these light jets, there’s something to love.

The CJs are Cessnas through and through. They aren’t the most elegant. They don’t have the ramp appeal of an Embraer Phenom. They aren’t as fast as a Premier. But, they work. Possessed of simple systems that have proven over time to be reliable, they get the job done. Matched with Williams engines, the Cessna 525s, as they are called, get by without roll spoilers, fancy gear doors, or elaborate latches on their access doors. They are more Chevy than Rolls.

The CJ1 that my wife, Cathy, and I own is one of the first built. The CJ1 followed the CitationJet, which itself was the distant heir to the Citation 500 line. The CJ1 had Collins Pro Line 21 avionics to distinguish itself from the CitationJet. This airplane isn’t as fast as I’d like. It does an honest 370 knots, but the CJ2 and 3, with two more seats, can cruise at over 400.

On the other hand, our little pup lands like a dream. Trailing link landing gear is responsible for this endearing airplane trait. The longer CJ2s and 3s aren’t quite as forgiving to land, but still very smooth.

Capable of Flight Level 410, a range of 1,000 nm and sweet on the fuel flow, this airplane is like that comfortable recliner in front of the television set-not too fast, but just the thing you need.  Getting into the left seat can be a chiropractic challenge, but once you are there, you are comfortable. Everything falls to hand. Designed for single-pilot operations, the gear handle is to the left of the throttle quadrant. This handle retracts to the “up” position with a satisfying snap. Flaps are easy to reach. The annunciator panel is right in line with the pilot’s line of sight.

If you squirm around in the seat you can see up to six passengers scattered around the cabin. Scattered because there are only four seats in the standard club configuration. The other two are the sideways facing seat opposite the main cabin door and the potty seat that is approved for passenger seating. Don’t plan on full fuel with that many souls on board, though. When flying northeast, the setting sun enters the cockpit over the pilot’s left shoulder and illuminates the jewel like glass screens, cockpit switches and dials. This sight makes for a museum-like sense of awe. This airplane is a sweetheart.

Come to think of it, though, I’ve known others. Like many pilots my age, I’ve enjoyed other airplanes for different reasons at different times of my life. The Beechcraft Musketeer purchased while on active duty in the U.S. Army in 1971 was the first. I remember placing a Christmas package ribbon on the panel. It was like a Christmas present.

Other airplanes followed, but the most serious and rewarding ownerships were a Cessna P210 and a Piper Cheyenne I. I favored and fawned over the 210 for 13 years and the Cheyenne for 17. These airplanes were well treated, housed, maintained, and fed. Whatever investments I made in their wellbeing were returned to me in multiples.

For that matter, others must have appreciated our CJ1 before me. After all, we’ve only owned it for three-plus years and I can’t imagine that there weren’t other owners as proud and careful about this airplane as I am.

Surely its first owner must have been over the moon (that’s even higher than FL 410) when taking delivery of a brand new airplane in 2000. Just imagine the clean cabin, untouched switches, and pristine glass. I sometimes think of all the hands and fingers that have touched those switches over the past 22 years and 5,000 hours of flight time. I’m guessing this isn’t the first time this airplane and Valentine’s Day intersected in such a pleasurable way.

It is said that the Feast of St. Valentine was established on February 14 in A.D. 496. That’s some kind of history. In 2022, I’m still celebrating with this Cessna, and with Cathy, of course. The airplane may be a “Chevy,” but I’m clearly in love. 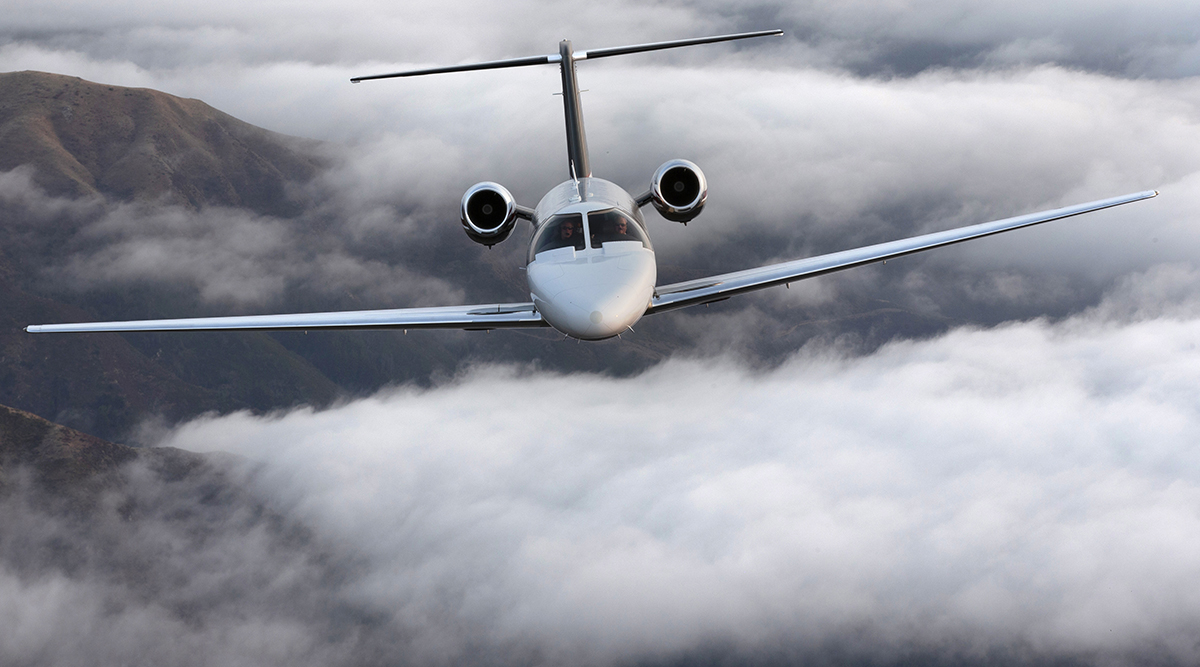 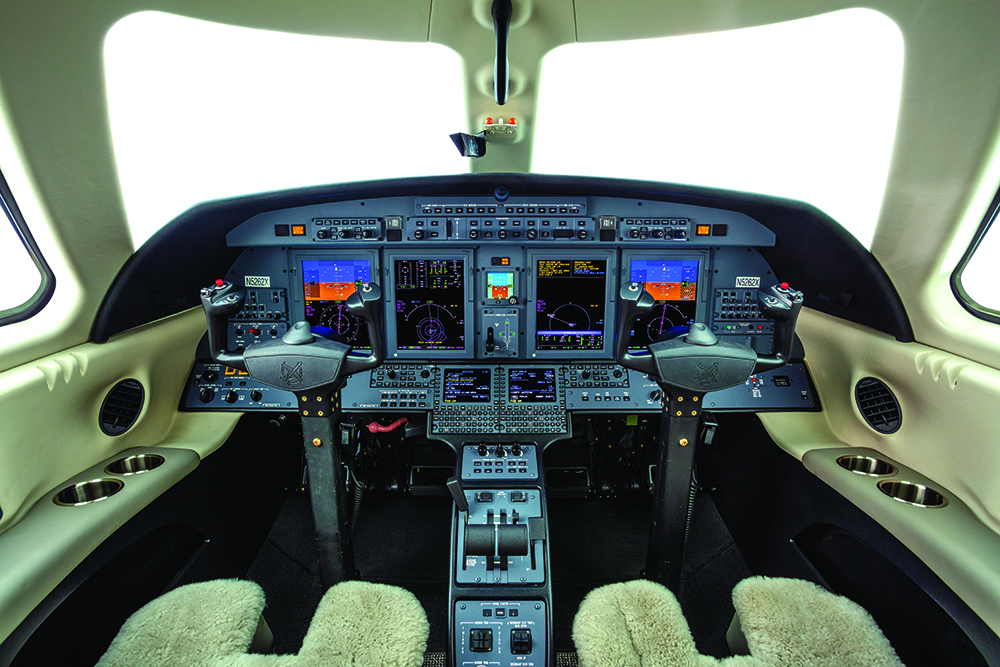