This post is brought to you by our partners at Wingman Med.

What Can We Do for You?

In our previous article, we talked about how important it is to prepare for an FAA medical exam like it is an examination versus just “going to the doctor.”  We discussed the importance of preparation and having a good relationship with your primary care doctor in order to prevent unnecessary delays in your medical certification—delays that could not only cost you separation from your passion, but also time and money.

We also discussed how we are uniquely qualified to help pilots navigate the complex process of FAA medical certification. Our history as professional pilots before becoming aerospace medicine physicians allows us to appreciate the medical certification process from both sides. No one else has the same combination of advanced qualifications and experience that we have. In our first article, we described how we can help you. In this one, we will show you an example.

Most AMEs can probably talk about some of the pilots they have helped obtain their FAA medical certification. The more AMEs that can do that, the better. But most AMEs have not structured their practice to provide the necessary time required to address complex medical issues. Even when all your conditions are well controlled, as the number and complexity of your diagnoses increase, so does the amount of time and knowledge it takes to present them to the FAA.

For many common conditions, the FAA publishes a free Guide for Aviation Medical Examiners that details the information pilots and their AMEs are required to submit in order to qualify for a medical certificate. It is helpful in many cases, but the AME Guide is not all inclusive. It also assumes that whoever is reading it has a baseline level of expertise in FAA medical certification. For instance, it covers heart attacks—or myocardial infarctions (MIs)—in detail. However, just because it is common and the FAA has guidance, it doesn’t necessarily make it any easier for you to do on your own.

But what about serious or rare conditions that are not even mentioned? For one of our clients his medical issue had him concerned about the rest of his life before he even considered the impact to his career. And once he did consider the impact to his career, he was fairly certain that it would likely be over. When he was finally able to consider applying for a medical certificate, he had very little information to go on. There was nothing in the FAA guide and he did not get much help from the few AMEs he consulted. That is where we stepped in.

‘My Brain Tumor Is Back’

In 2016, Rick* was noticing some weird things like pain in his hands and some slight vision problems. After some extensive medical evaluation, doctors found that Rick had a hormone secreting tumor in a part of his brain called the pituitary gland.

Rick’s tumor was causing multiple problems for him. Among the most noticeable complications was that it was secreting growth hormone at excessive levels, which caused a condition known as acromegaly. Acromegaly can cause excessive growth of the extremities, hands, feet, and facial structures, if not caught early enough. Medication can help stop the effects of the growth hormone and can also limit the growth of the tumor. However, medication may not work 100 percent of the time. Unfortunately for Rick, that was his situation.

The second problem is that the pituitary gland is located directly behind the pathways of the optic nerves. These nerves carry all vision from the eyes to the back of the brain where it is processed in the visual cortex. Rick’s tumor was pushing on the optic nerves and causing him vision problems. The more the tumor grew, the more likely it would continue to make his vision problems worse.

Rick elected to have surgery in order to remove as much of the tumor as possible. The initial results were encouraging, but his doctors advised him that he would need regular medical monitoring for the rest of his life to make sure the tumor did not come back.

He also had some persistent vision problems. He was able to obtain a Statement of Demonstrated Ability (SODA) via a medical flight test through his local Flight Standards District Office (FSDO), but the process to get the special issuance for his medical certificate was much more complicated. It initially took him eight months to receive his medical. He even used a service to help him along the way, but on reflection, he told us that he did not think the service provided him much value.

For several years, he thought the ordeal was behind him until recent lab reports showed some concerns. After further work up, it was determined that Rick’s tumor had returned. They caught it early enough that medication was likely able to prevent the tumor from growing. Fortunately, it was not causing additional pressure on the optic nerves, but it was in a location that made it much more complicated to perform surgery. Guided by his doctors, he decided to stick with medication management alone.

Once More Into the Fray

A condition of Rick’s special issuance was that he had to remain tumor free and without symptoms. Rick knew that he was facing another difficult road to get his next FAA medical. He contacted all of the aviation medical consulting services he could find and decided to select Wingman Med to help him with his case. After multiple discussions and reviewing hundreds of pages of medical records, we had his personalized action plan for him in a couple of weeks. His plan required visits with several specialist physicians to conduct testing and evaluation to the exact standards that the FAA would want to see, not just what his regular treating physicians were planning to do. We helped Rick coordinate the timing of everything to ensure all evaluations were in accordance with the standard timing necessary to be valid for an FAA medical exam. Rick followed our guidance and we stayed in contact throughout the execution of the plan. After a couple of months, Rick was prepared for his exam.

Rick’s exam needed to be deferred to the FAA for final disposition. But when that happened, he had all of his paperwork ready to submit. Everything was accounted for in advance. Instead of eight months of waiting punctuated by repeated information requests from the FAA, Rick received his first class special issuance just two months after the certification exam with his AME.

So, What Can We Do for You? 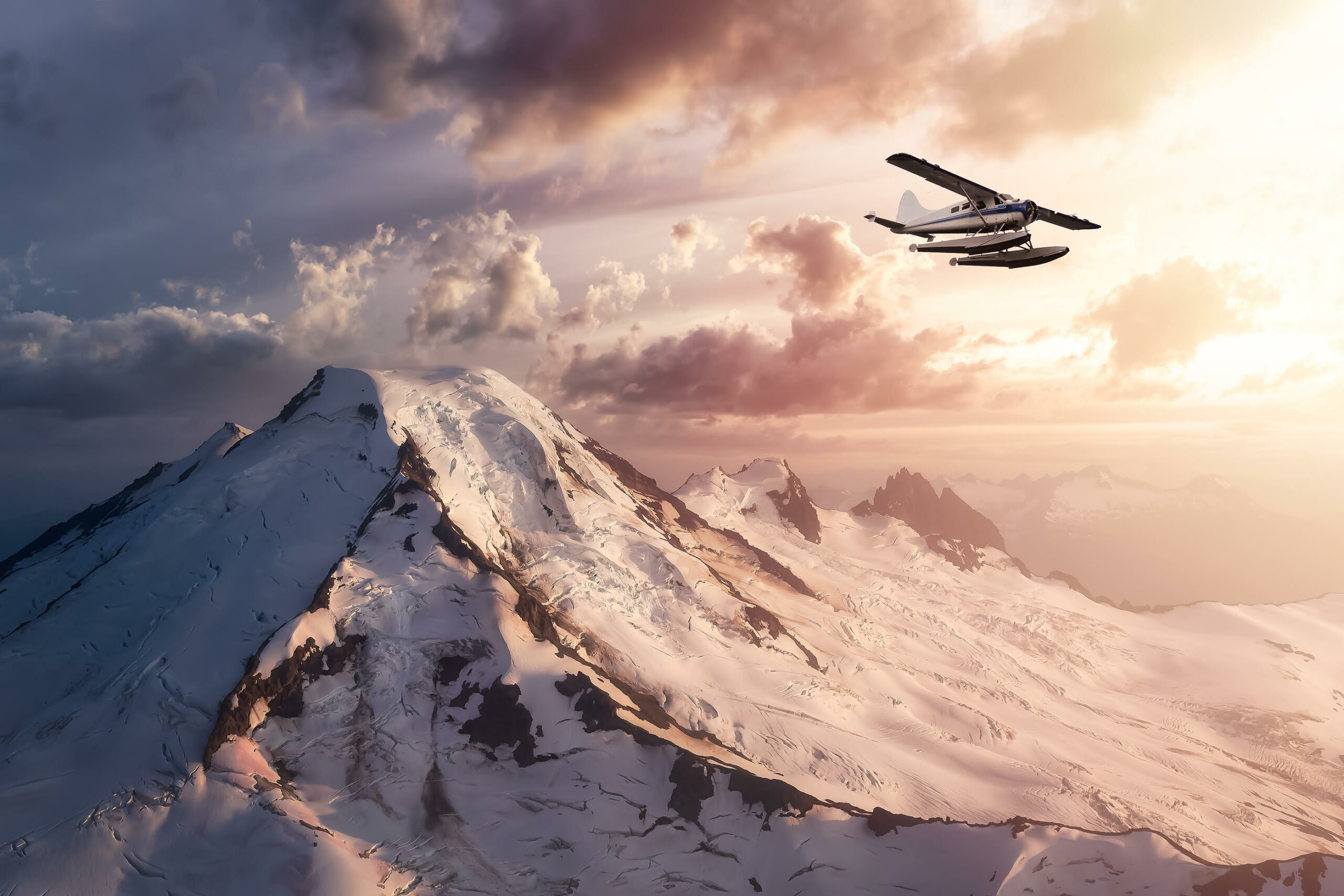 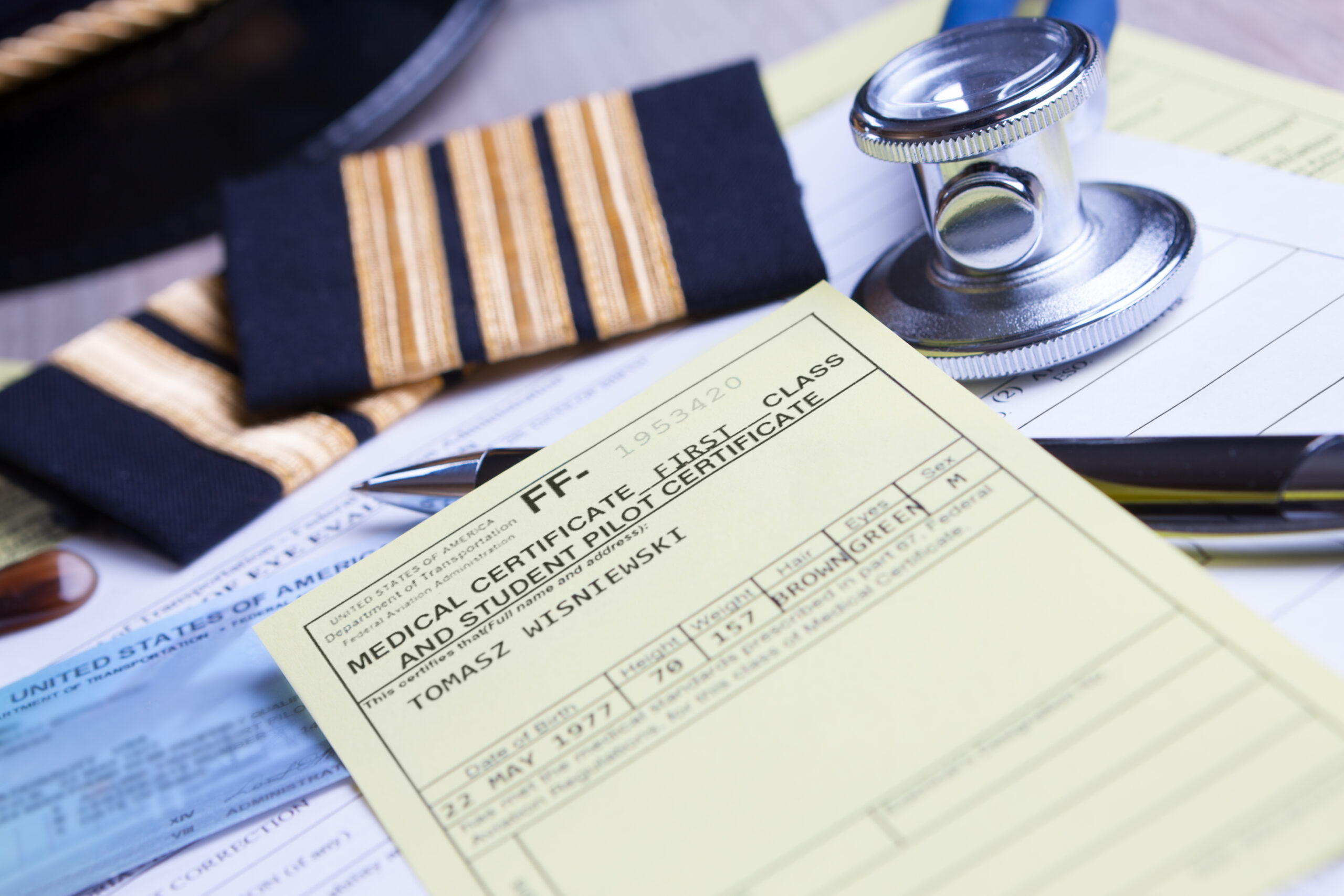