Under a clear night sky along the Florida coast Tuesday, NASA teams readied the Artemis I Space Launch System (SLS) rocket and Orion spacecraft for its big moment, long delayed.

The Artemis program has been delayed for months after NASA waived off launch attempts following mechanical issues and weather concerns.

Monday, after a weather forecast indicated conditions were 90 percent favorable for launch, final preparations were made, and Artemis I managers gave a “go” toward launch. A two-hour launch window was established, beginning at 1:04 a.m. EST November 16.

For the first time in five decades, a spacecraft designed for humans is headed to the moon.

Those in Florida have a chance of seeing the launch “for a brief minute,” Jim Free, NASA’s associate administrator for Exploration Systems Development, said on social media.

This first mission of NASA’s larger Artemis Program is nothing short of historic. The initial flights are aimed at not only returning humans to the lunar surface for the first time since Apollo 17 in 1972, but landing crews will include the first woman astronaut and person of color.

Artemis was conceived to create a pathway toward long term exploration of the moon and Mars. If successful, Artemis could be laying the groundwork for humans to someday become an interplanetary species, establishing a colony and living on Mars. 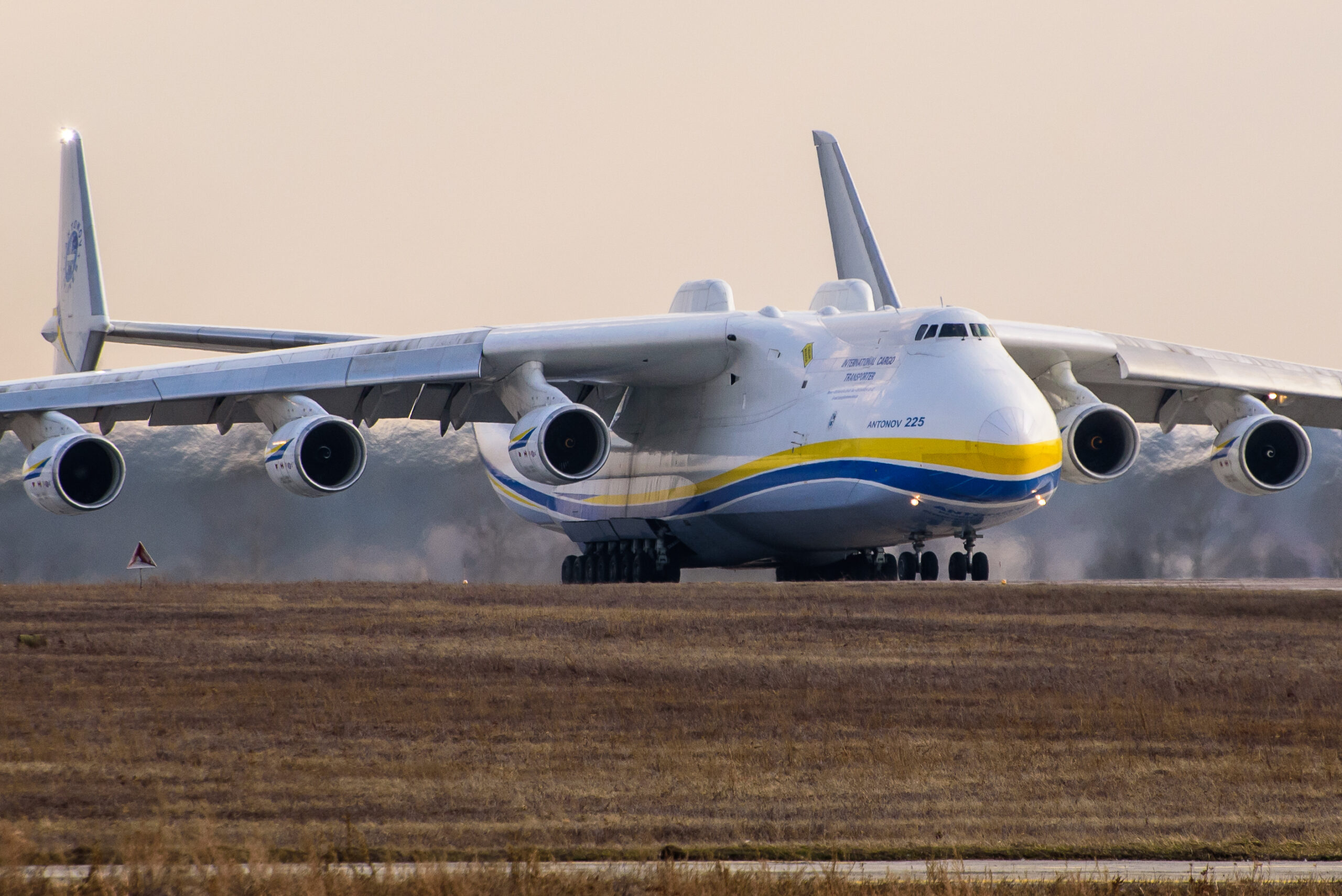 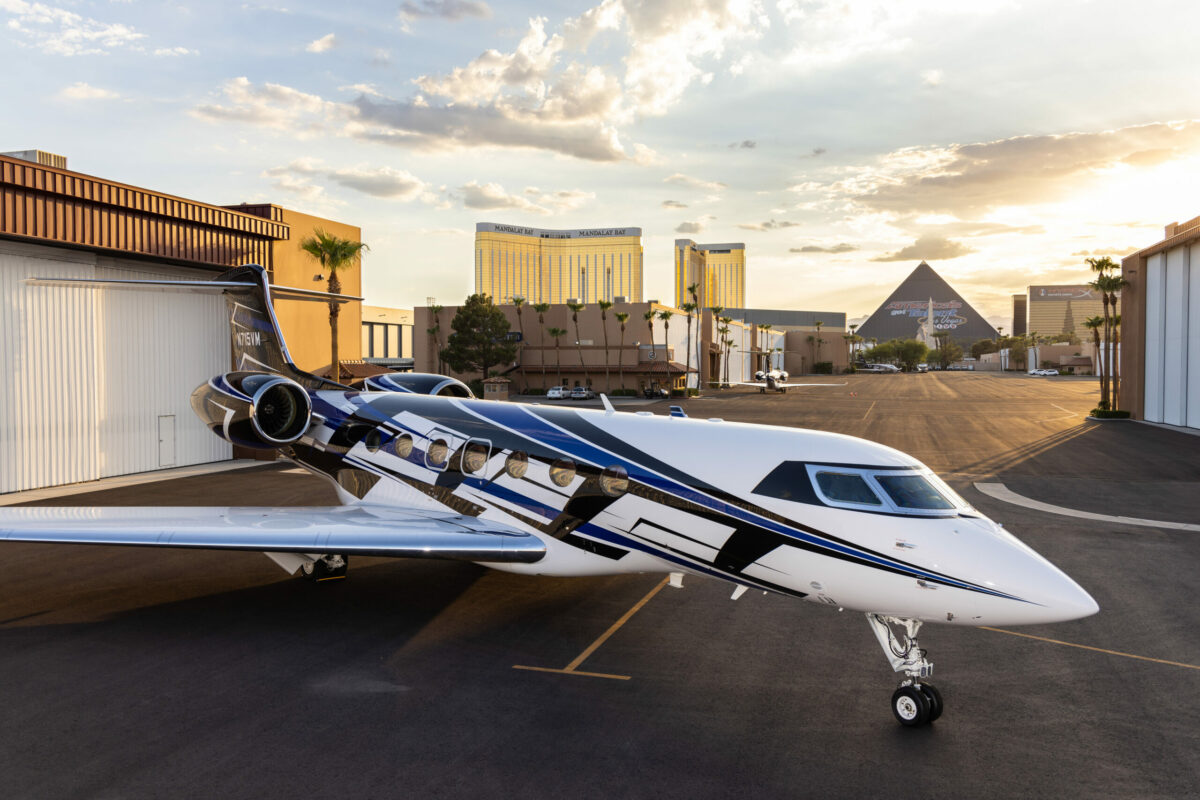