It wasn’t very often during four years of aviation training at Purdue University that my eagerness to attend class was less than enthusiastic. But it waned on the bad-weather days when the substitute for flying an airplane was the 1950s or ’60s Frasca simulator. After an airline career of referring to a sophisticated, multimillion-dollar Level D, six-axis simulator as “the box,” it’s now sobering to realize that I trained in a version from which the slang namesake originated. No argument that the clunky, coffinlike machine was aptly christened.

When my friend Wayne Harrison, a freshly ordained CFI and CFI-I, mentioned a desire to visit a company that has engineered an innovative professional simulator for around $100,000, I expressed interest. My experience with computer-based general aviation simulators extends only to Redbird Flight Simulations’ products and the varied degrees of sophistication available in the cottage industry of the hobbyist’s fake-airplane world. The visit would be to the “left coast” of Florida, giving Wayne an excuse to operate IFR with his prize possession, a Mooney Ovation.

Our arrival to Signature Aviation at Tampa International (KTPA) from Flagler Executive (KFIN) was without a bump in the road, literally and figuratively. Wayne had never landed at the airport, but I had experienced it on numerous occasions from a slightly higher and faster vantage point, notwithstanding parking on the other side of the field with a jet bridge included.

We took an Uber ride to the west side of the airport, where we were greeted by a wave of young enthusiasm in the form of the two founding partners, Ken McElheran and Greg Sanderson. Their casual demeanor did not hide their clear understanding of how to manage their product. Ken has a computer-science-engineering background and a penchant for creatively solving problems. Greg had caught the aviation bug as a toddler, having never got over the excitement of watching fighter jets land at his neighborhood Air Force base. He achieved the rank of staff sergeant, becoming a C-5A flight engineer and aircraft mechanic stationed in Dover, Delaware.

Jetline Systems was created about 15 years ago, developing and engineering entertainment products for fake-airplane aficionados. Its total employee count is seven, inclusive of Ken and Greg. A United Airlines pilot and founder of a California aviation school contributes part time as a consultant to design in specific airplane realism.

Training products currently in production include a VF G1000 Garmin simulator. Jetline Systems engineers the instrument-panel housing and integrates the software to interact via real tactile buttons. Universities are the target market; it retails for around $5,500.

Another product, the Solo Airliner, is a sophisticated desktop simulator—instrument-panel-only device (no visual screens)—that offers generic selections for single-engine, multiengine, turboprop and turbojet (B-737) operations. The Solo is designed for STEM-type learning, with the basic unit starting at about $4,500.

Partnering with an aviation-simulator company based in Barcelona, Spain, Jetline Systems has become the exclusive distributor of Virtual Fly North America. The first in its product line is an FAA-approved advanced aviation-training device called the Solo Pro. It can be ordered with a Garmin instrument panel or analog steam gauges. The AATD certification was secured in a record six months, in part because the simulator was assembled and presented in a hotel room near FAA HQ in Washington, DC.

The simulator does not have motion, but after about 15 minutes of immersion you’d think otherwise. The three crisp 32-inch monitors provide a realistic visual environment. The $35,000 price tag prohibits all but the most serious hobby enthusiasts. It’s really designed to be used as a tool in a professional training environment. The Solo Pro’s control feel isn’t at Level D standards, but Wayne felt as though his inputs triggered more responsive feedback than in a Redbird simulator.

The crown jewel of Virtual Fly’s simulators is the OnTop Duo, also designed as a professional AATD. It includes motion and five high-definition screens that provide a real-life visual experience. As a matter of fact, the exterior environment is superior to the cartoonish visuals experienced during my 34 years of recurrent training sessions. I successfully flew the OnTop Duo configured as a Diamond DA42 Twin Star with limited embarrassment. Once again, it’s no Level D, but this retired airline pilot was impressed. My only complaint was the illusion of a slight crab angle with the runway; apparently, the focal point is at the center monitor screen, so each pilot seat’s visual focus is offset to a small degree. Your brain eventually adjusts, but mine took more time.

The base price for the OnTop Duo is about $75,000. Add the motion with the heavy-duty electric motors, a wedge enclosure, an instructor’s station, shipping and set up, and the simulator ranges somewhere between $90,000 and $100,000. Currently, the software platform is engineered by Lockheed, but Microsoft 2020 will be installed in the new models. Did I mention that Jetline Systems offers unlimited free support?

I was truly amazed at how far simulator technology had progressed for the price, considering that the Level D Boeing 777 simulator I was humbled by costs close to $20 million. Though Redbird has to be given credit for being the first, it has to be paying attention. As for Frasca, it was also an industry innovator and is still developing a sophisticated, quality product today. Nevertheless, I hope that my father’s simulator has been parked for good. 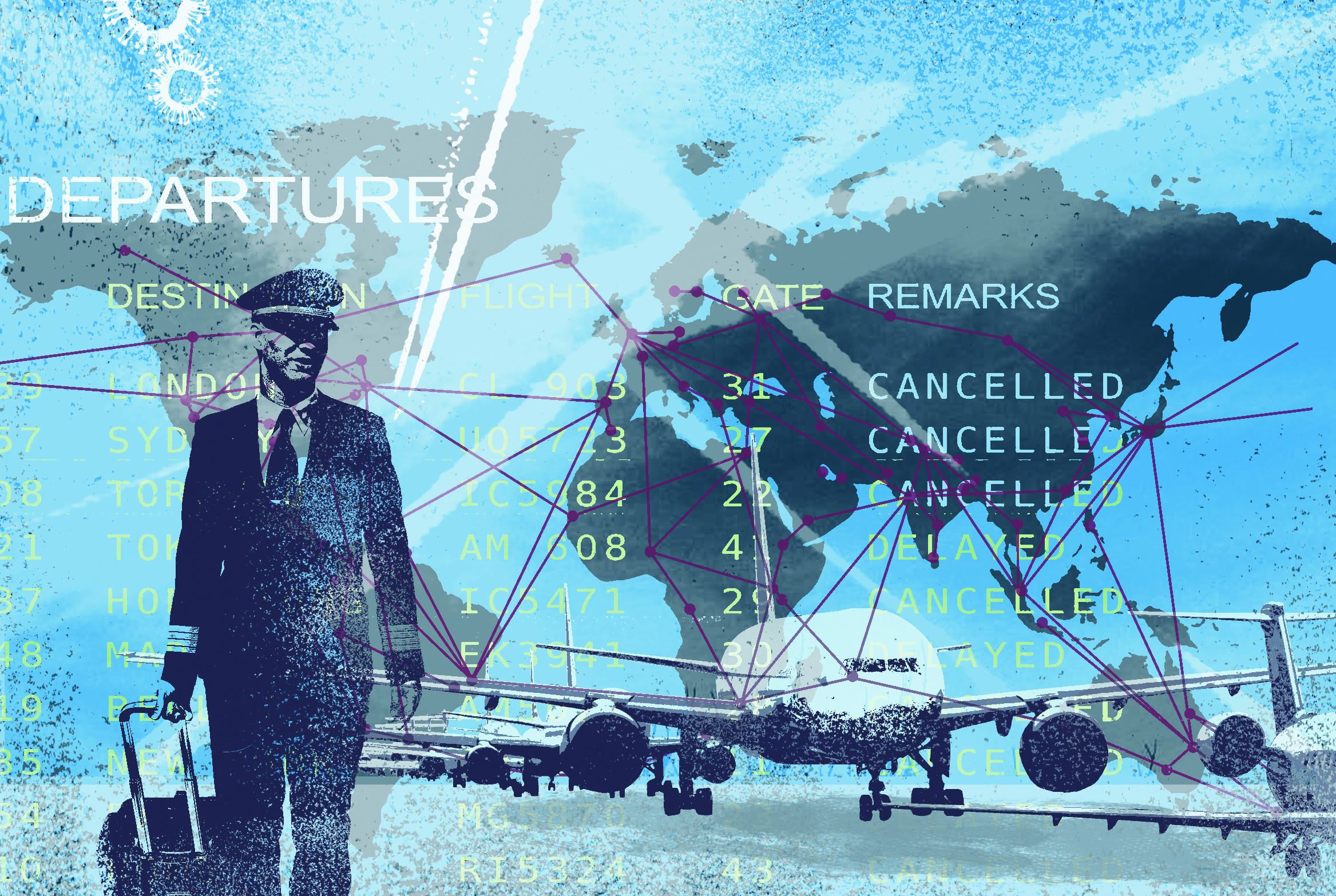