Home / Guides / How Much Do Delta Pilots Make?

Delta Air Lines is one of the largest airlines in the U.S., meaning it needs to employ thousands of pilots. Because Delta is competing with other large airlines, such as American Airlines and United to bring in top pilots, it must offer great pay and benefits. Below, FLYING examines the question: How much Delta pilots make?

How Much Does It Cost to Become a Commercial Pilot?

The costs related to flight training, specifically, to become an airline pilot, varies greatly depending on what flight school or college you attend. If you plan to attend a school specific to flight training, on a non-degree seeking track, schools like ATP Flight School will have all inclusive flight training costs of around $95,000.

If you are interested in becoming a professional pilot while also gaining a degree in the process, there are many colleges and universities that offer aviation degrees alongside flight training. Two-year college flight programs will cost roughly between $80,000 and 100,000, while four-year university programs will cost much more, between $100,000 and $400,000, depending on the school.

If you are looking to pursue a career in aviation, visit FLYING’s Flight School Guide, which provides information on many schools.

What are the Requirements to Be a Delta Pilot?

To become a Delta pilot, there is a list of requirements you must meet before applying.

Delta pilots are paid based on seniority with Delta and experience as an airline pilot. Pay also varies according to the types of routes flown, domestic or international, and the airframe. Pilot pay at Delta Air Lines ranges from $64,000 per year for a new first officer up to $257,000 per year for a senior captain.

Depending on the airframe, entry-level (first-year) pilots can expect to make around $66,000 a year as a first officer.

After the first year, Delta pilots will see a steep increase in pay.

After five years, a Delta first officer has gained some seniority and has seen roughly four raises. Depending on the airframe, mid-level (five-year) pilots can expect to make between $80,000 and $160,000 a year.

Once a Delta first officer upgrades to captain, their pay will increase substantially. Like first officers, Delta captain pay depends on the type flown.

After a pilot has met the requirements to apply and be hired by Delta, they will move on to fly for one of Delta’s regional partners, such as Compass Airlines, GoJet Airlines, SkyWest Airlines, and Republic Airline.

An airline domicile is a city where an airline has a hub where pilots will be based out of and a trip will commence. Delta’s main hub is in Atlanta, Georgia, but some of their other large hubs are:

Where is Delta Headquarters?

How much is flight school?

What is an ATP?

An airline transport pilot. This is the highest level of pilot certificate obtainable and is required to fly passengers for airlines operating under FAA Part 121 regulations, such as Delta. 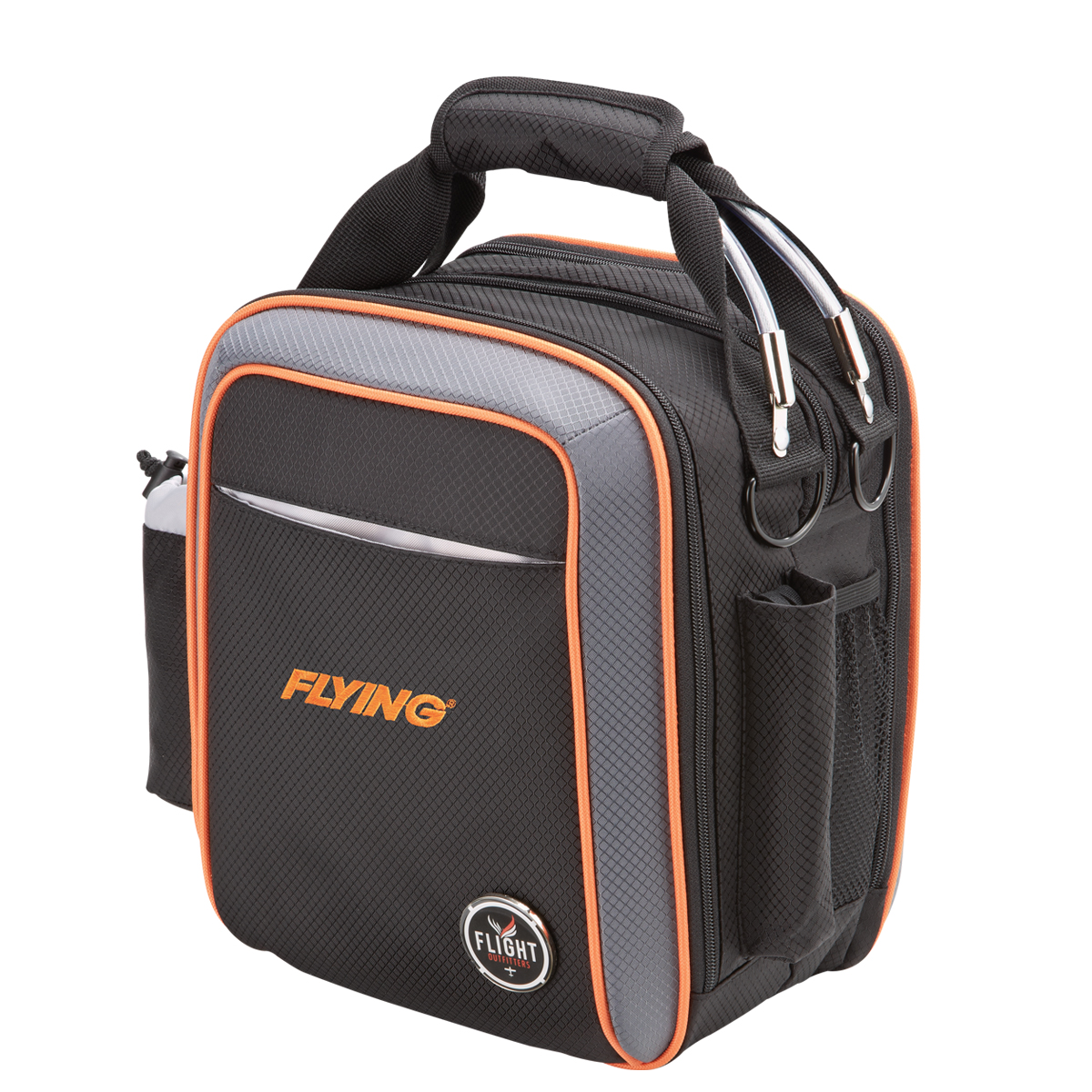 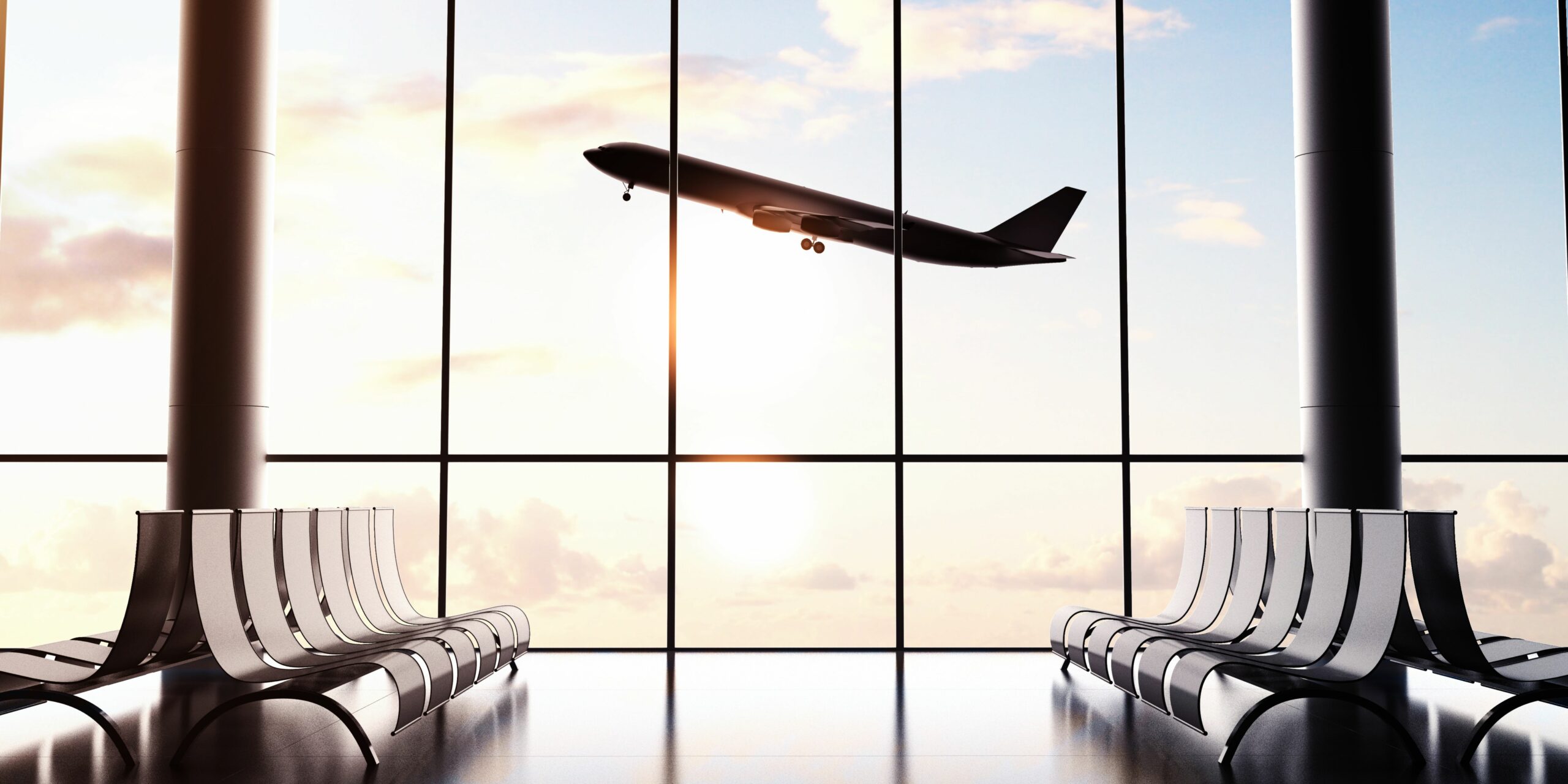 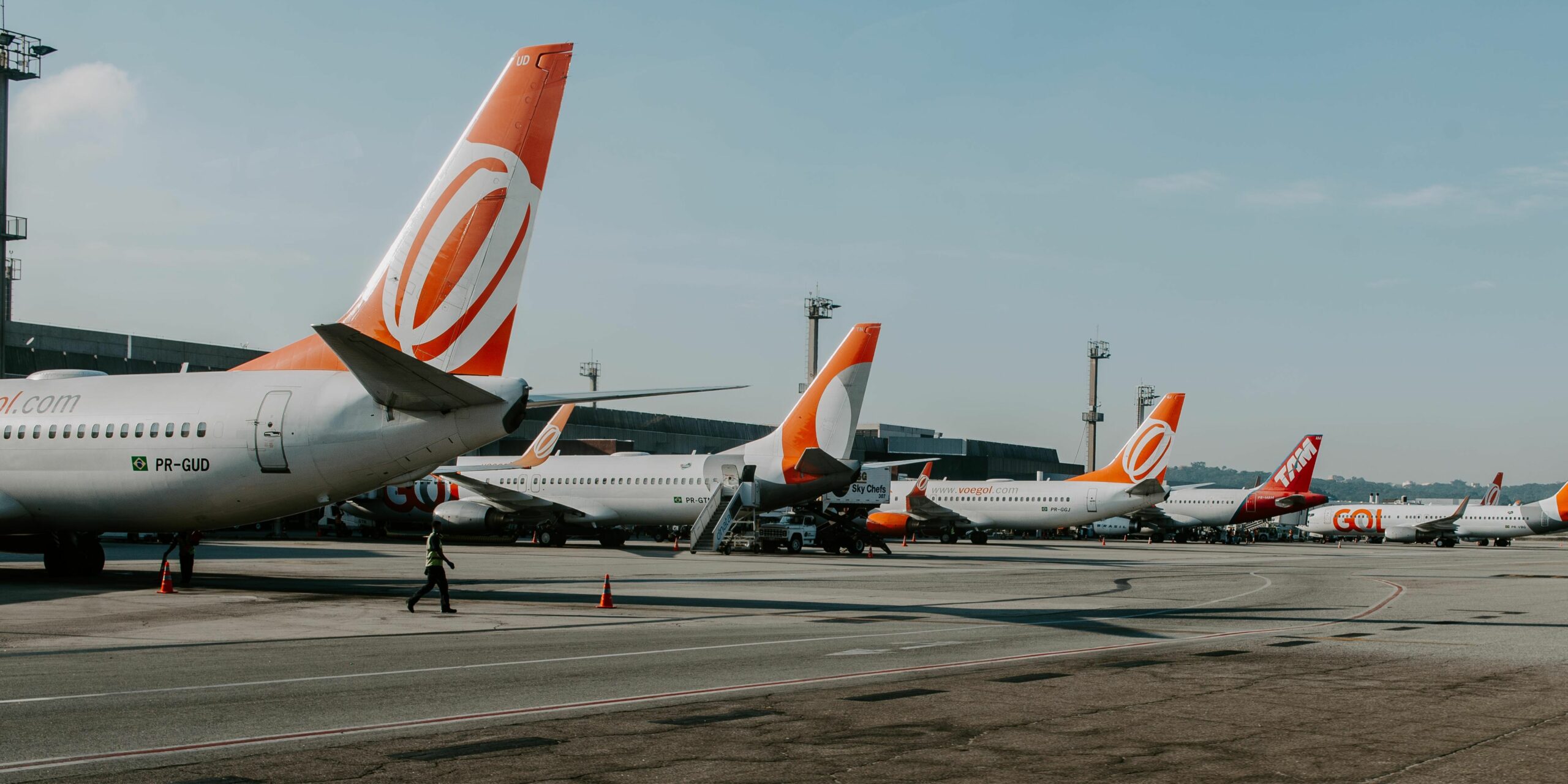 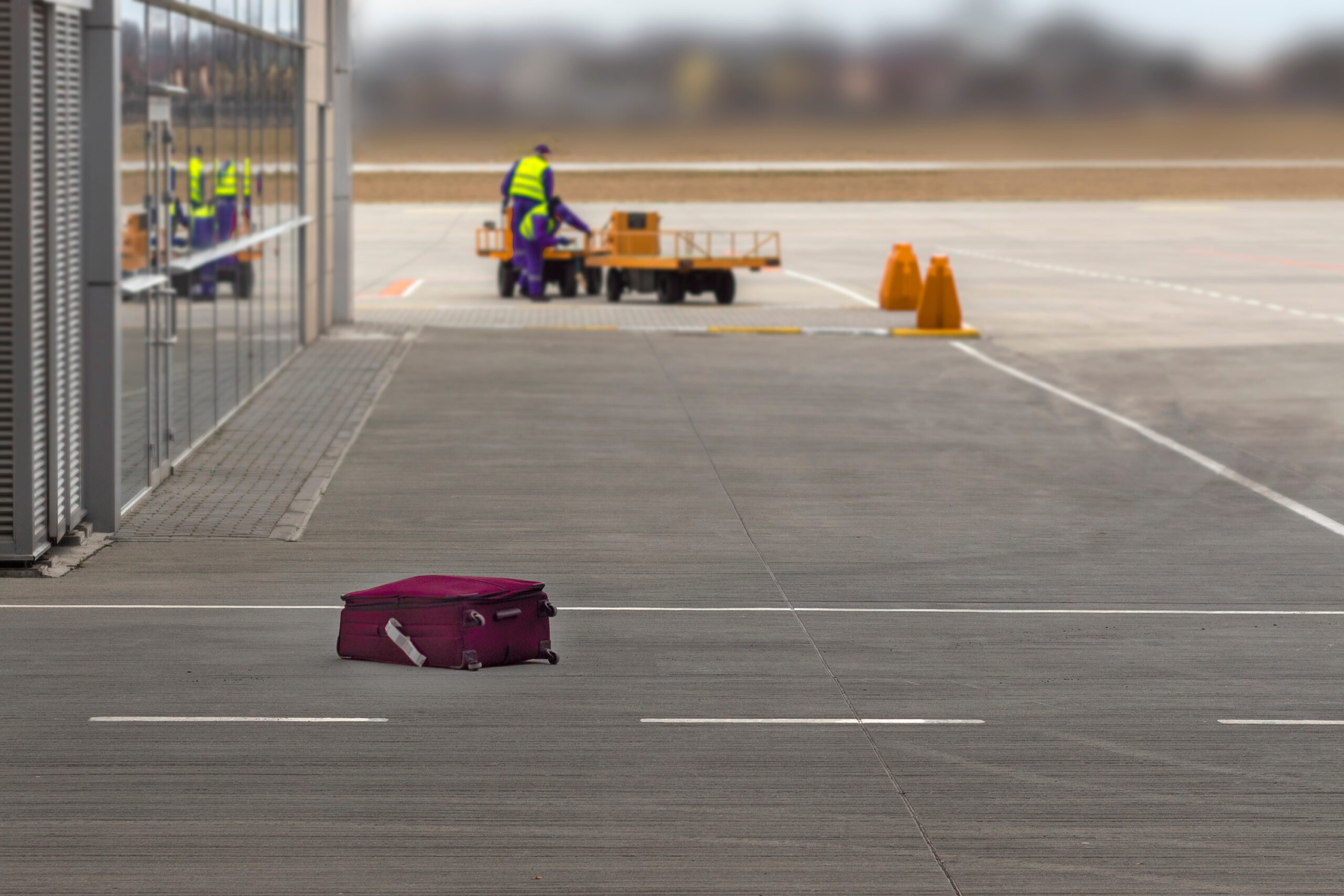