I really wanted everything to be just right.

When you’re handed the responsibility of giving a young person their very first flight in an airplane—any airplane—you take nothing for granted. At least that’s the way I felt last weekend when I got that chance.

We’d moved into our house in rural Maryland three years ago, with a handful of neighbors scattered around the dairy farms that surround us. Over that time, we’ve found everyone ready to pitch in and help out, and we’ve done our best to return the favors—though just having the ability to buy fresh eggs from the folks up the road is priceless.

So, too, is the fact we can watch the traffic in the pattern at the Hagerstown Regional Airport (KHGR) from our back patio—or my desk.

Our house sits on an acre carved out of a horse pasture in the late 70s, probably to pay taxes on the massive Shank family farms from which it came. We have one next-door neighbor—also on a plot carved out of the same farm—a semi-retired couple who often look after their grandson, Hunter.

When we moved in, Hunter had just turned three—and he already loved to dress up like his uncle, the firefighter—and when he found out my husband and I were both pilots, we discovered he loved airplanes, too.

Each October, for his birthday, and for Christmas, we added to Hunter’s collection of books and toy airplanes. He now has a British Airways Boeing 747, just like Stephen used to fly, and a Douglas DC-3 to represent my side of the family, among others.

Hunter’s not very big for his age, so we waited until this year, his sixth birthday, to present him with the gift we’d been waiting for—to take him on a real airplane ride. We wanted to make sure he could see out of the back of our friend’s Cessna 182 first.

Last Saturday, a check of the weather showed the skies clear, the winds moderate, and the temps hovering just above freezing—until up popped a couple of worrying PIREPs for moderate turbulence at 3,000 feet.

The last thing I wanted to do was alarm the little guy—or, worse, cause an unpleasant recall of breakfast.

So we planned a recon flight, just Stephen and I, to see what was really happening in the skies over western Maryland. Fortunately, the only bumps to be found were down south of Martinsburg, West Virginia, just across the Potomac, and well above pattern altitude. A trip around the patch looked like a safe bet.

We returned to Rider Jet, and showed Hunter and his parents the airplane. Grandpa Allen would be brave enough to ride along too, with Hunter perched on a booster cushion to ensure he could see the view. All looked fine.

But There’s Always Something!

After showing Hunter how I checked the oil, doing a quick walkaround, and briefing everyone on the doors and seatbelts, I hopped in and fired up…

…and totally forgot about the chock the friendly line guy had left securing the nosewheel.

I shut down, felt my requisite moment of humility, and slowed down—hoping that would be the only mark on the day.

We taxied out, and I demonstrated how we check everything before we go—flight controls to run-up—and I asked the tower for an extended pattern so we could fly over Hunter’s house. It sits just under the downwind to base turn, if you make that turn very wide at about 3.5 nm. The controller was happy to accommodate us.

A long final and a firm but creditable landing later, we dropped our charge at the FBO and took pictures.

And when we asked Hunter how he liked the flight? No words… a shy smile… and a quiet walk back to the car. Sigh.

But not 30 minutes later, I got a text from his grandma:

“We have a very excited boy. He’s been flying outside, making wings, and running up and down the ‘runway’ (driveway). It takes him time to think about it. He also got out the planes that you gave him and is telling me what the parts are for.

Mission accomplished. And a gift for us—truly thankful for the honor.

More From View From Above

Lighthawk Gives Pilots a Reason to Cherish Their Perspective 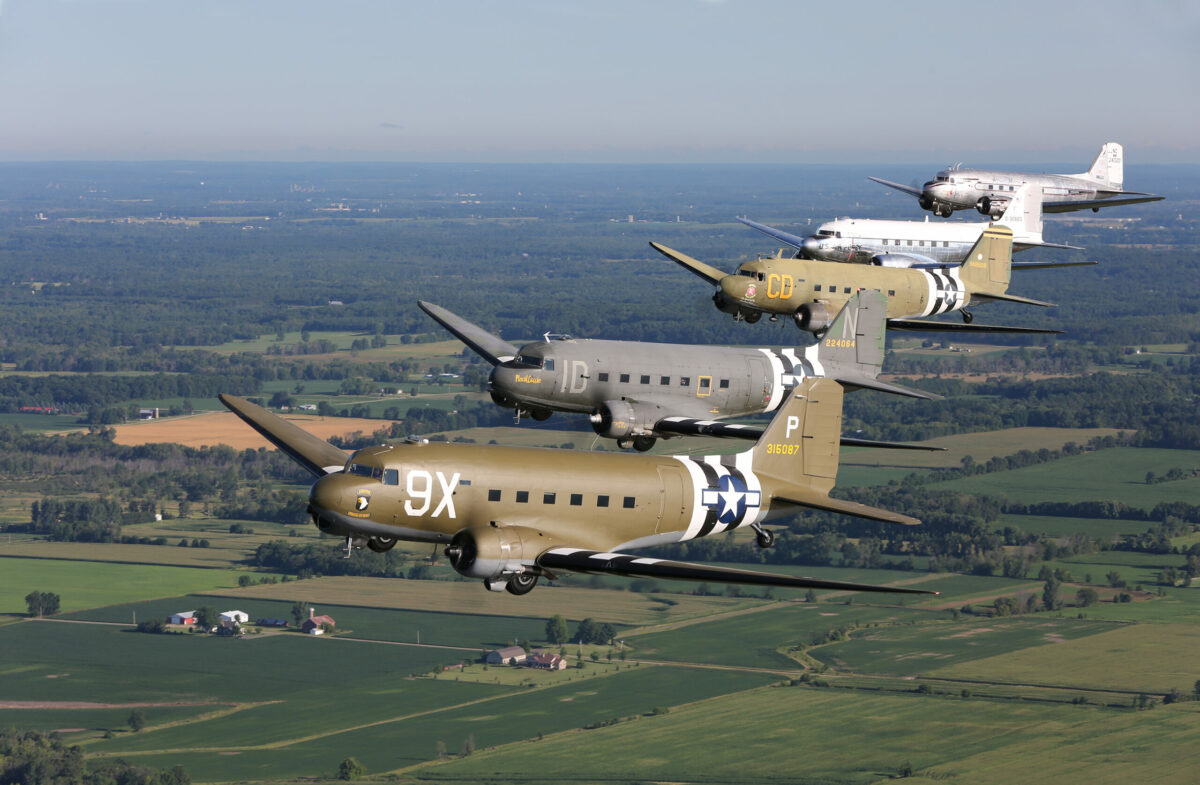