The US Department of Transportation and the FAA issued a Final Rule (PDF) on January 6 2021 to facilitate the safe development of civil supersonic aircraft. The rule streamlines and clarifies procedures to obtain FAA approval for supersonic flight testing in the United States. The rule will help ensure that companies developing these aircraft clearly understand the process for gaining FAA approval to conduct flight testing, which is a key step in ultimately bringing their products to market.

“Today’s action is a significant step toward reintroducing civil supersonic flight and demonstrates the Department’s commitment to safe innovation,” said former US Transportation Secretary Elaine L. Chao, who announced her resignation on January 7, 2021. FAA Administrator Steve Dickson added that “The FAA supports the new development of supersonic aircraft as long as safety parameters are followed. The testing of supersonic aircraft at Mach 1 will only be conducted following consideration of any impact to the environment.”

FAA received a total of 206 comments on the June 28, 2019, NPRM, with 43 comments generally supporting the NPRM, 45 opposed, and 118 considered outside the scope of the rule. The majority of comments from the public, the FAA said, focused on the current routing of aircraft under the NextGen program, or expressed general annoyance regarding aircraft noise, and did not include any comments specific to the proposal updating the application procedure.

In the rule, FAA emphasized that the proposed rule would not have allowed supersonic flights to occur on a regular basis in the United States. “The regulation that generally prohibits civil airplanes from operating at speeds in excess of Mach 1 over land in the United States (14 CFR 91.817) has been in effect since 1973, and no change to that regulation was proposed,” the Rule states. The rule does not authorize the operation of any specific airplane over any particular area; any flights authorized under the rule could only occur upon receiving FAA authorization after completion of the application process and considerable regulatory prerequisites, including analyses of the environmental impacts on the area over which an applicant proposes to operate, as required by law.

The rule will directly affect such companies as Boom Supersonic, which is developing their XB-1 supersonic demonstrator, and Overture, a 65-88 passenger supersonic airliner. Other supersonic aircraft in development that will be subject to the new FAA rule include Aerion Supersonic’s AS2, the S-512 from Spike Aerospace, and Lockheed Martin’s X-59 QueSST.

One part of the NPRM that generated a number of comments involved flight test areas. Several commenters stated that the final rule should provide more flexibility for test area selections to allow more than one operator to use a test area, and to support the development of test areas outside of military operation areas (MOAs). GE Aviation, Aerospace Industries Association (AIA), General Aviation Manufacturer’s Association (GAMA), Supersonic Flight Alliance (SSFA), AeroTEC, and Boom Supersonic suggested that FAA allow multiple manufacturers to use the same flight test area, as opposed to limiting areas to a single flight test campaign. Generally, the commenters stated that doing so would provide safer and more effective testing and cost-saving benefits to industry and FAA. Additionally, Lockheed Martin suggested establishing dedicated supersonic flight test areas. The full text of the 46-page rule describes the application process that will address the many intricacies of the flight test areas when environmental impacts are taken into consideration. 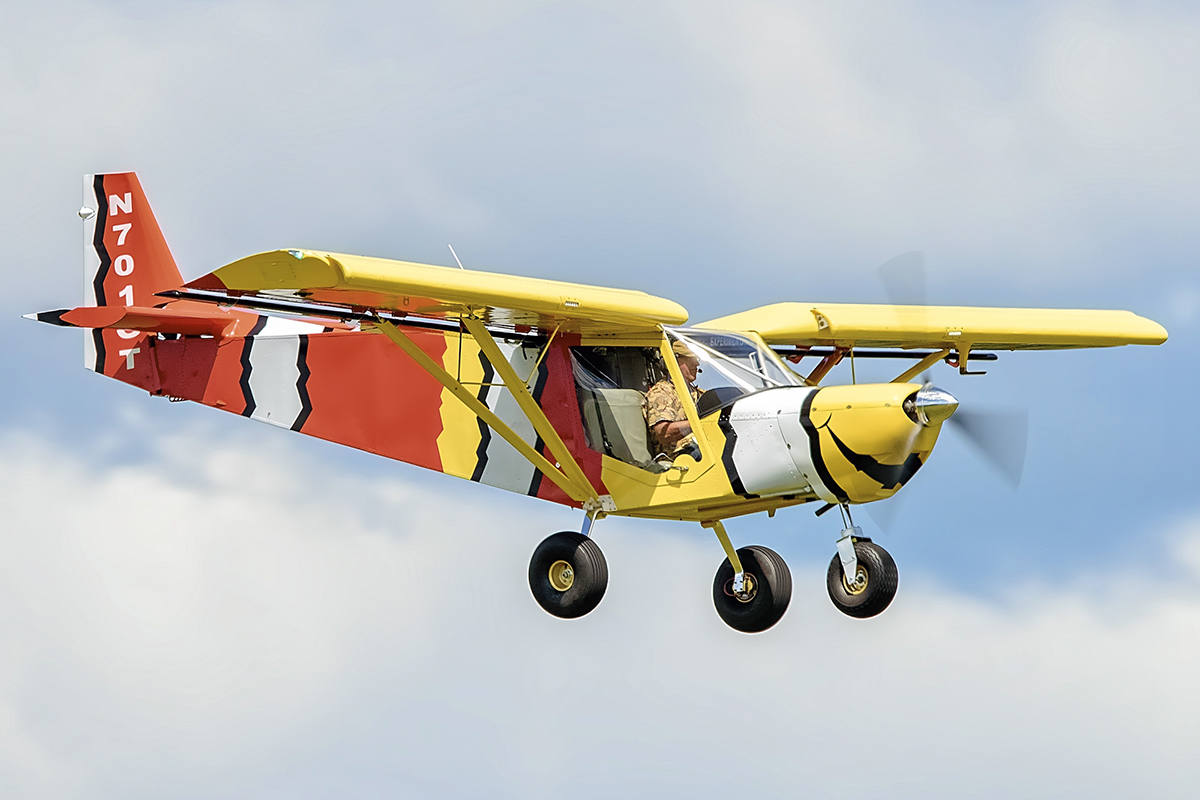