The FAA has launched a Part 13 investigation at Reid-Hillview Airport (KRHV) in San Jose, California. Part 13 covers the FAA’s investigative and enforcement actions, and this investigation was allegedly triggered by the Santa Clara County board of supervisors proposal to ban the sale of 100LL fuel beginning on January 1, 2022.

The county is the airport sponsor. The fuel ban is one on a laundry list of potential safety issues and alleged violations at the airport.

On December 22, the FAA sent a letter to Eric Peterson, director of Santa Clara County Airports. The letter listed the complaints being investigated that allegedly rose from actions taken by the County—notably the decision to ban 100LL at both Reid-Hillview in San Jose and San Martin Airport (E16) in Morgan Hill.

The ban was enacted last summer by a county resolution to “expeditiously eliminate lead exposures from operations at Reid-Hillview Airport (KRHV) in San Jose, and [pursue] any and all available paths to early closure prior to 2031.” The federal grant assurances state the airport is obligated to remain open until at least 2031.

The decision to ban 100LL was triggered by a study into blood lead levels (BLL) of local children. Supporters of the study maintain the airport is largely responsible for elevated levels. Others argue that the area is filled with older homes and businesses—and a water system—that were built at a time when lead was a common component in their construction.

The FAA also stipulates that the banning of 100LL will force about 40 percent of the aircraft that use the fuel to refuel elsewhere or possibly be refueled incorrectly—potentially resulting in an  uncommanded loss of engine power and subsequent accident.

In addition, the FAA maintains that the county’s refusal to allow the sale of 100LL violates the commerce clause in the U.S. Constitution.

The FAA also alleges the county is violating grant assurances by not offering long-term leases to four tenants at the airport with leases that expire soon. Instead, these businesses have been offered month-to-month leases, while another five businesses are not being allowed to renew their leases that expire at the end of the year. Some tenants and local pilots have described the county’s behavior as a “de facto means” of closing the airport by economically choking their operations.

Federal authorities will also look into allegations of non-standard signage, overgrown vegetation, and wildlife issues that potentially create safety hazards at the airport.

What the county says

The county has a different view of events, noting that the Part 13 investigation is the latest shot fired in an ongoing skirmish between the FAA and the county of Santa Clara that goes back several years and can often be traced to remarks made during the public comment session of the board meetings.

For example, during a meeting on December 4, 2018, a suggestion was allegedly made that the airport be closed and the 180-acre site be redeveloped into housing. The FAA learned of this and sent a letter to the county reminding them of grant assurances that require the airport remain open until 2031, therefore the decision to close the airport for redevelopment was not going to be allowed to stand. The letter also remarked on potential safety issues created by “non-standard exit signs located at the southeast end of Runway 13L/31R.”

The county replied with a letter dated January 16, 2020, stating that the board did not decide to close the airport. The letter went on to state that some of the FAA’s concerns about signage had to do with signs that were approved by the FAA for installation.

Local pilots, airport business owners, and county officials note these issues are ongoing. Normally, an airport sponsor has 30 days to respond to a Part 13 investigation, but given the seriousness of the allegations, the FAA has reduced the county’s response time to just 20 days, beginning on December 22. 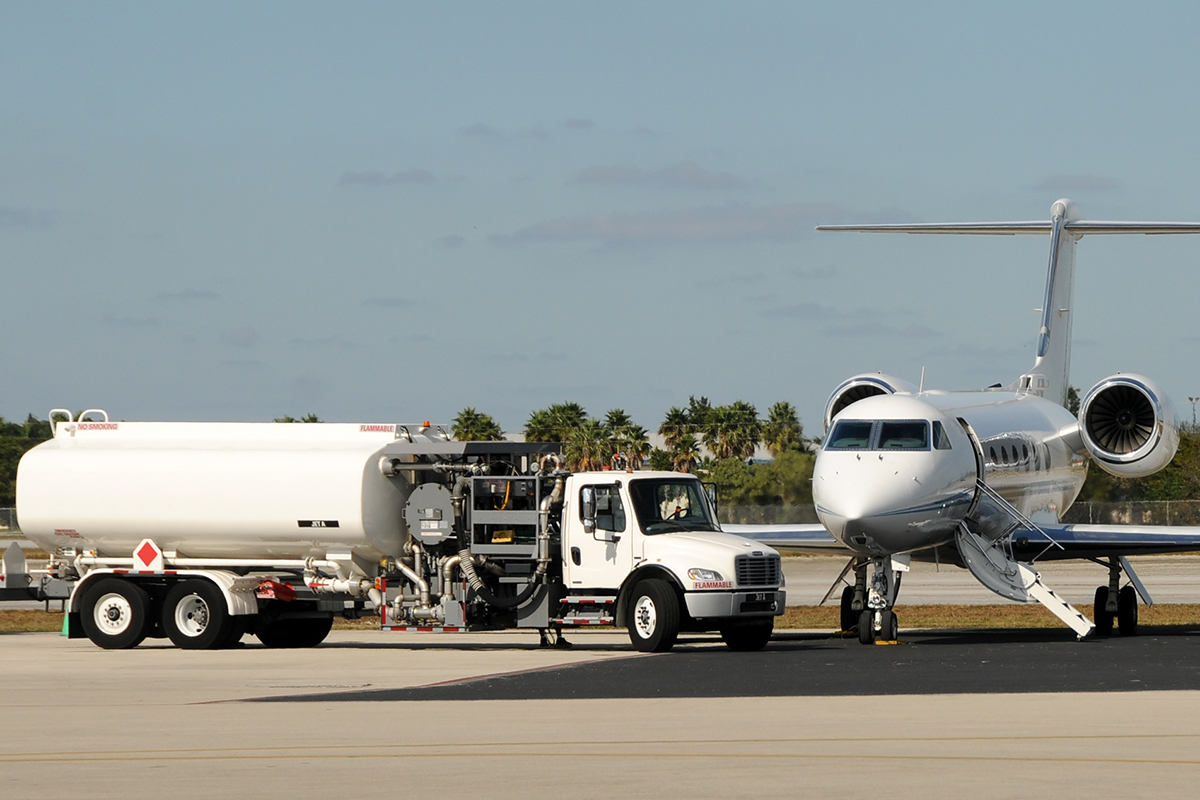