Eastern Airlines, a small, relatively unknown passenger carrier, is making a significant play to join the air cargo big league with an unusual business model centered on stripping out seats from used aircraft rather than converting them to a traditional freighter that can carry heavy shipments on the main deck.

The airline began as Dynamic Airways in 2010—and it’s not to be confused with the legendary Eastern Air Lines that operated internationally from 1926 to ‘91.

The company, based in Wayne, Pennsylvania, has purchased 35 Boeing 777 widebody aircraft and plans to launch service targeted at the e-commerce and express delivery market in the first quarter of 2022.

Initially, the planes will all be operated by Eastern under leases that include crews, maintenance and insurance. Potential customers run the gamut from express carriers that need extra capacity, logistics providers looking for capacity on secondary and tertiary trade lanes with limited access to freighters, and passenger airlines with freight ambitions.

CEO Steve Harfst explained that Eastern opted against fully reconfiguring the aircraft to handle all cargo types because it is focusing on low-density freight—light boxes with items such as face masks, apparel, makeup and electronic devices—often ordered from online platforms and manufactured in Asia.

The plan builds on the concept many passenger airlines adopted of temporarily repurposing aircraft for cargo-only operations when travel dried up during the pandemic and there was huge demand for airlift to move goods.

“If you’re gonna go that far, why not take out the seats, the lavatories, the galleys and the overhead bins and turn it into a Class E freighter?” Harfst told American Shipper.

And the Boeing 777 has so much usable space on the main deck that there is “no need to spend the significant time, effort and money to figure out how to restructure the carbon-fiber floor of the 777 and rebuild the wing box to support jet engines, heavy machinery, cars and horses,” he said.

Eastern is acquiring a mix of 777-200, 777-200 Extended Range and 777-300 twin-aisle airplanes. The company has already taken delivery of 10 of them, and the remainder will be delivered during the next eight to 12 weeks, the CEO said.

Officials declined to identify the sellers, but Michael Duggan, director of international cargo business development, said most of the aircraft are from Asian airlines that have recently retired 777s as part of downsizing and modernization programs.

Features of Eastern 777 floor-loaded freighter include:

Harfst said putting cargo in the cabin is risky for airlines because the interiors are expensive and can be damaged by cargo. Eastern could operate freighters on their behalf at lower unit costs because the 777s will have three to four times the volume of so-called “preighters,” even those that carry cargo on the seats or floor.

But cabin-loading by hand is much more labor-intensive than filling the main deck with big containers that are pushed through a wide cargo door and rolled in place with the help of a cargo handling system. And airport services companies that handle cargo for airlines have suffered serious staffing shortages because of COVID and the loss of business from airlines cutting expenses.

“It’s going to be costly to operate. Even if you can find ground handlers that want to do that, it’s going to cost you probably two to three times as much to load and unload those airplanes,” said Michael White, who retired last year as the International Air Transport Association’s top cargo official in the U.S. and currently is president of Trade Network Consultants.

Efficiency schemes some airlines and ground handlers use include portable roller beds to slide boxes through the cabin and food catering trucks to lift containers to the door and then pass them through one by one.

Harfst downplayed any concerns, saying aviation services companies have gotten better over time at figuring out how to load through the narrow passenger doors and that the unit-cost savings Eastern can provide “can help absorb some of that inefficiency.” 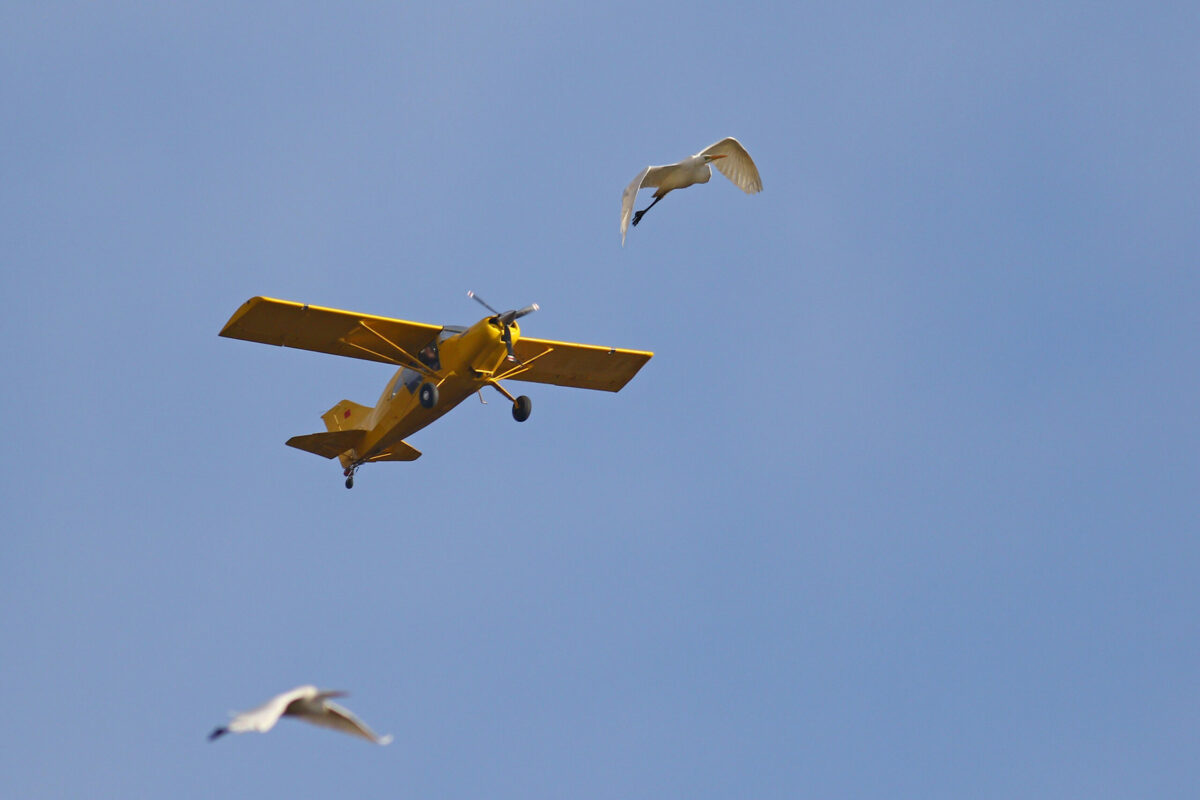 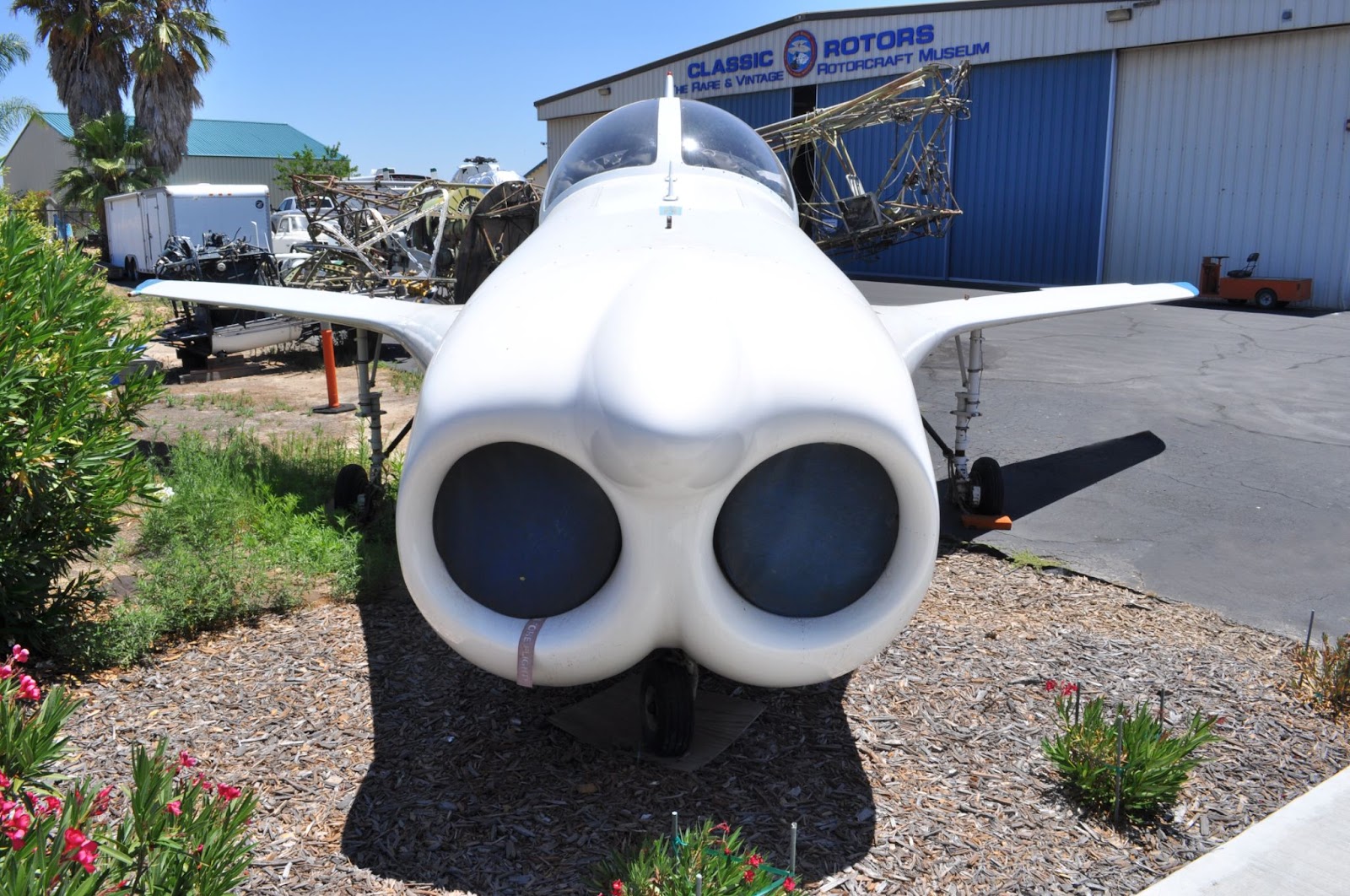