The 7,000th Ecureuil helicopter delivered by Airbus—a single-engine H125—was put together at the Airbus Helicopter facility in Marignane, France, before joining the Blugeon Hélicoptères’ fleet, which already has five H125 helicopters operating throughout France. The company flies each of its helicopters an average of 600 hours yearly for high-altitude activities like mountain rescue, preventive avalanche maintenance, filmmaking, power-line surveillance, passenger transport, and large-scale hoisting.

Christian Blugeon, CEO and founder of Blugeon Hélicoptères, said in a statement that his company was proud to add the sixth aircraft to its operation, but even more so to share a special milestone with Airbus.

“I have been flying the H125 for more than 20 years and have accumulated a lot of experience with this helicopter,” Blugeon said. “At Blugeon, we’ve already flown almost 45,000 hours with the H125. It is a key element for our development strategy.”

The Ecureuil type first flew in 1974, propping up the light helicopter market. The Ecureuil family now consists of three models in the series. The H125 and H130 service the civilian market globally, such as business and passenger transport flights, and are also used for public emergency medical services (EMS). A military version, the H125M, is famous for armed reconnaissance, light attack, and its use as a training platform. Since its launch, the civil and military versions have exceeded 37 million flight hours.

The H125 was launched in 2011 as a successor/rebrand of the AS350 B3e from Aérospatiale and Eurocopter, which later became Airbus Helicopters. It was relaunched with a new engine, FADEC, avionics, and increased maximum weight. In October 2021, the H125 was certified to operate at 10 percent more power, maximizing the Safran Arriel 2D engine output through software updates. That allowed the helicopter to carry approximately 320 more pounds of payload. Moreover, the FastFin tail rotor enhancement and stability system that gained certification enabled H125s to carry up to 485 pounds of useful load.

Axel Aloccio, head of the light helicopters program at Airbus, said the Ecureuil changed how operators performed aerial work, mainly because of its practical design.

“The secret of its success lies in its excellent performance and incredible ability to adapt to operators’ needs,” Aloccio said. “It is precisely thanks to the confidence of operators like Blugeon that we are celebrating the milestone of the 7,000th delivery.”

More than 2,000 customers in 124 countries now operate the Ecureuil. Airbus also said 195 Ecureuils were sold in 2021, despite a slumping helicopter market.

The Ecureuil has several performance records under its belt. Most notably, in May 2005, Airbus Helicopters’ test pilot Didier Delsalle landed on Mount Everest in an AS350 B3e (now called the H125). To this day, it’s still the only helicopter to have done so. 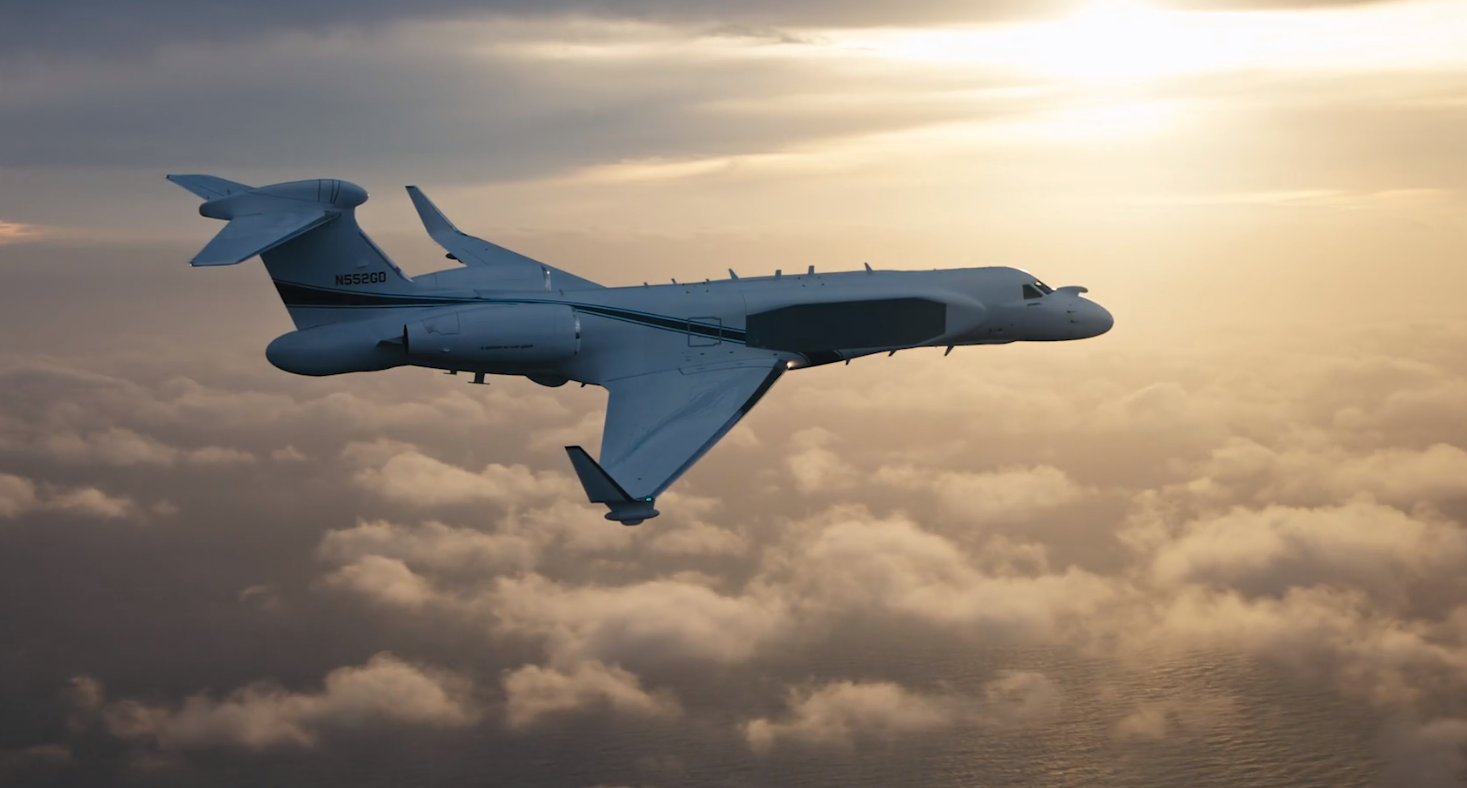