Home / Pilot Proficiency / Why Can’t We Solve VFR Into IMC?

Continued VFR into IMC is the scourge of general ­aviation. Year after year, it is a leading cause of fatal accidents—almost four times deadlier than encounters with thunderstorms and icing combined. If anything, these numbers underestimate the problem, since many “­successful” VFR-into-IMC flights never show up in the National Transportation Safety Board statistics, but instead only in the lucky pilots’ nightmares.

Safety advocates have been focused on this problem for more than 60 years, including a well-known study from the Aircraft Owners and Pilots Association and the University of Illinois that determined the average VFR pilot had “178 seconds to live” upon entering instrument meteorological conditions. Since then, there have been changes in training, technology and ­regulations. And yet such accidents persist. Why?

There is no easy solution, but a good place to start is the way we talk about preventing VFR into IMC, which hasn’t changed in decades. A surprising amount of academic research has been done on the subject, and yet most new pilots never hear about the four common risk factors:

One other potential risk factor is a high-performance airplane, because things happen a lot faster at 170 knots in a Cirrus than at 80 knots in an Aeronca. The increasing popularity of faster airplanes may be offsetting some of the safety gains from new technology.

These risk factors are not reasons to cancel a flight by themselves, but they are reasons to be ­conservative. Learning to manage these issues should be part of every student pilot syllabus and every flight review. An ­occasional mention of the PAVE checklist (Pilot, Airplane, ­enVironment, External pressures) doesn’t cut it.

Next comes the way we teach preflight planning. Again, the focus is usually on the wrong things: either ­obtaining a standard briefing, where “VFR flight not recommended” has become the boy crying wolf, or on decoding metars, which has been solved by apps. A better approach to planning a flight is to start with the big picture, considering where the lows and fronts are, then looking at graphical products like model output statistics forecast maps, 3D terrain views of the route and multiple radar images. Metars come into play only at the end, almost as confirmation of what you already know. This is where it pays to be a weather geek.

The mental skills matter much more than the robotic procedures. In particular, pilots must practice being ruthlessly realistic—evaluating the weather first, and only then deciding whether to fly. If we decide to fly and then go shopping for evidence to confirm our preferred plan, we fall into the trap of motivated reasoning and can invite disaster.

Read More: The Freedom and Flexibility of Flying VFR

Once in the air, some timeless rules apply, but some new technology also changes the game. The timeless rules start with the commitment to take what Mother Nature gives you. No matter what the forecast says, the view out the front window is what counts. In particular, visibility usually trumps ceiling; 10 miles of visibility under a 2,000-foot ceiling is pretty good VFR, while 3 miles in rain under a ­5,000-foot ceiling is pretty bad.

Another good habit is to always fly with “circuit breakers” in mind. Some pilots use a two-strike rule: If you descend or slow down twice, it’s time for Plan B. Other pilots use a hard deck: If you are forced below a predetermined minimum safe altitude, you must land immediately or turn around. Waiting on the ground for an hour or two often has a dramatic impact on weather conditions.

Technology can also help, specifically datalink weather. With proper training, an ADS-B or SiriusXM ­satellite-radio receiver can make VFR into IMC much less likely, partly because the focus is on graphical weather products instead of coded text or scratchy hazardous inflight weather advisory service broadcasts. Perhaps the most essential weather-flying rule is to always have an out, and that’s where datalink weather can help most of all. Because you know what’s going on beyond that next cloud, you can maintain situational awareness and avoid flying into a trap.

Another technological option that deserves more attention is weather cameras. These are used extensively in Alaska and offer a live picture of weather that a metar can’t match. Is there any reason they wouldn’t work in mountain passes and remote ­airports in the Lower 48?

So much for avoiding IMC. What if you do stumble into the clouds? Often the conversation stops at prevention, awkwardly avoiding what to do if you mess up. The good news is that a typical pilot has far more tools today than in the 1950s when that AOPA report came out: an attitude indicator (maybe with synthetic vision), GPS position, terrain alerts, datalink weather and an autopilot. That equipment can show where better weather is, where terrain and obstacles are and which way is up. Even an iPad with an ADS-B receiver can be a tremendous asset in such a scenario, if you know what to do with it.

Affordable autopilots may be even better. The AOPA study ­advocated the now ubiquitous 180-degree turn, but the best U-turn is not flown on the turn coordinator—it’s flown by the autopilot. The latest ­models even include automatic overbank ­protection and one touch “level” buttons, which are ideal for VFR pilots. However, this new technology might require some changes to time-­honored procedures. For example, in helicopter air ambulance operations, the recovery for inadvertent IMC is to engage the autopilot, climb to a ­minimum safe altitude and confess to ATC. Maybe Cessna pilots with a Garmin autopilot should do the same.

It All Comes Back to Training

As that example suggests, none of these technological advances means much without proper training and procedures. The last real innovation here was to require some simulated instrument time before the private pilot checkride, but this went into effect decades ago. The next change shouldn’t require a new regulation: Student pilots should be exposed to marginal VFR conditions during cross-country flights. Seeing what that looks like and learning how to make decisions in flight, with the help of datalink weather, is far more important than filling out nav logs or picking visual checkpoints. So is learning how to use an autopilot.

The long-term challenge is to change our mindset about training, from one focused on checkrides to one focused on continuous improvement. There’s plenty of learning to be done between the private certificate and the instrument rating, but formal training programs rarely reflect that. A good pilot should understand the difference between learning how to fly and learning how to travel cross-country by airplane, and find a flight instructor who can help.

Truly “solving” VFR into IMC may be impossible, but that’s what many pilots once said about controlled flight into terrain accidents, and those have all but disappeared. The lesson is that new technology, when combined with good training, can reduce accidents. 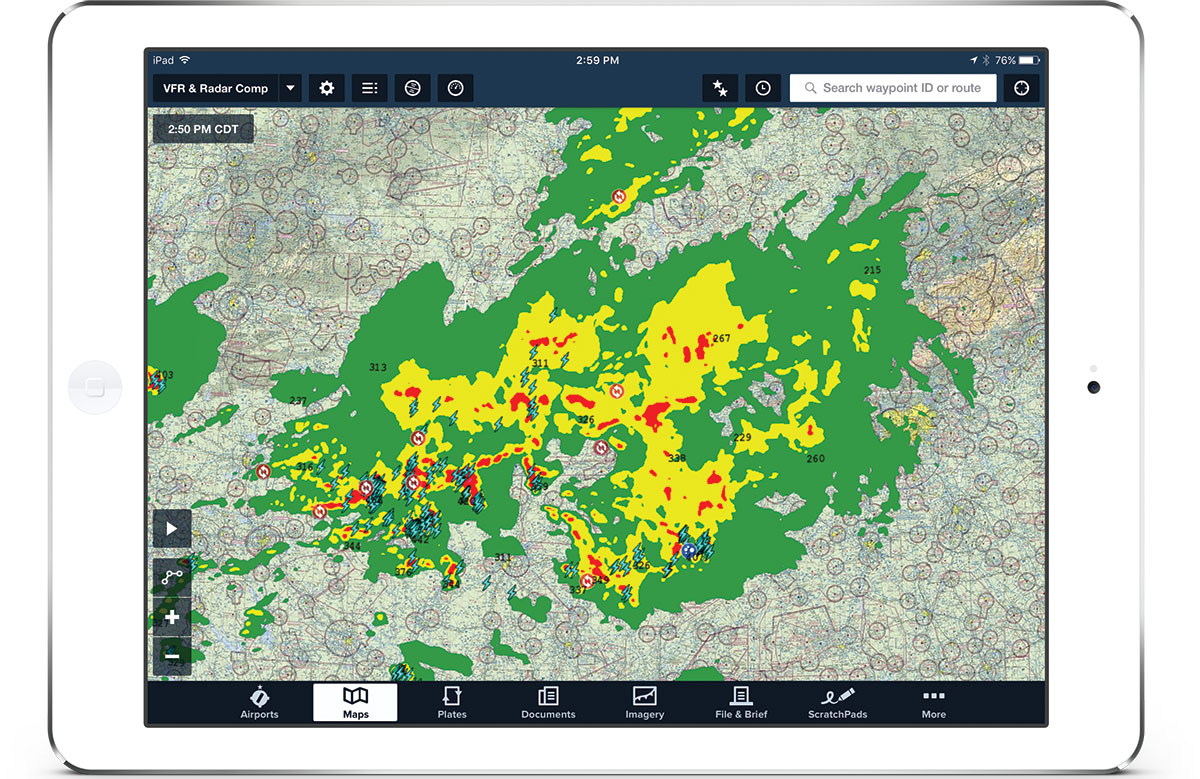 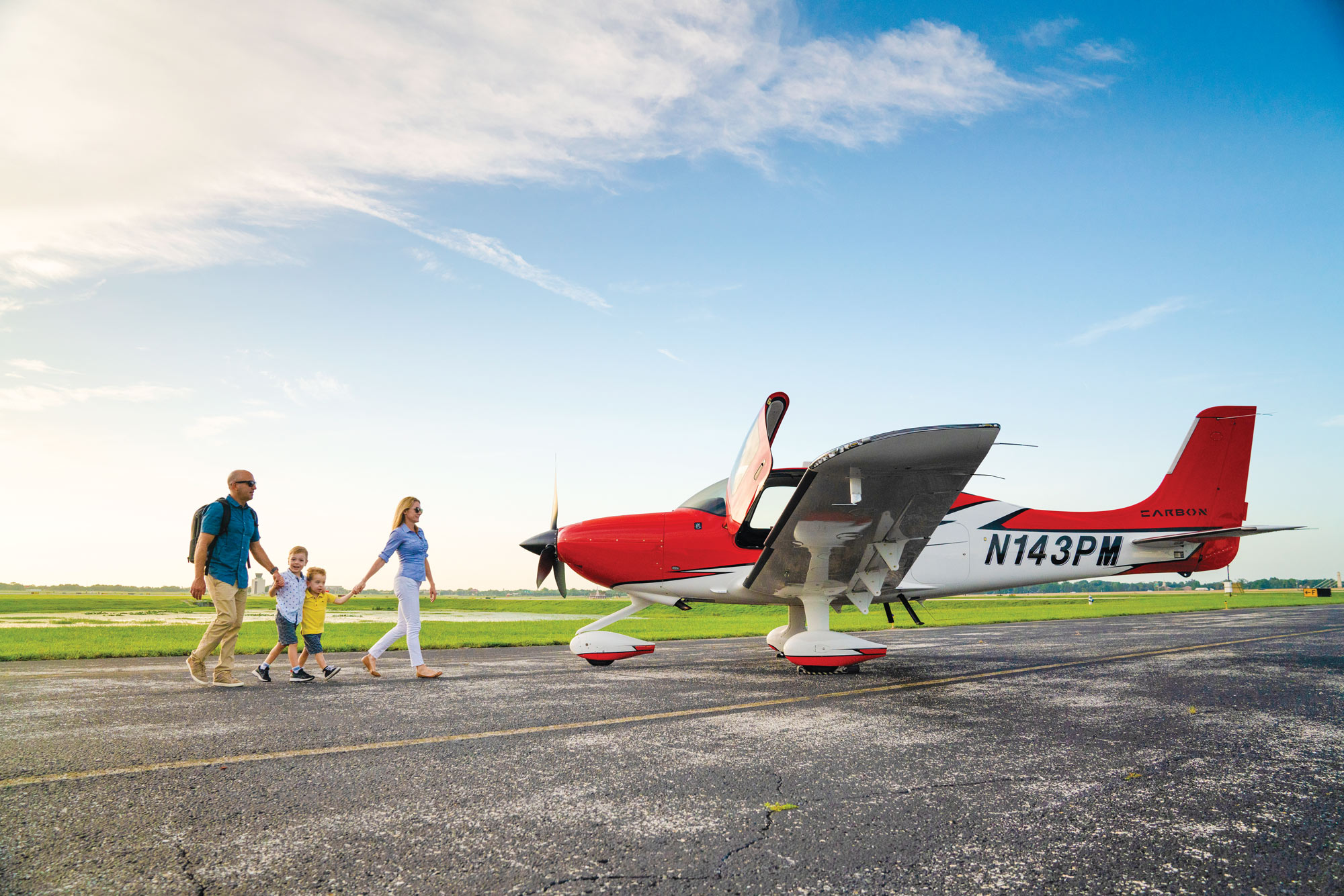 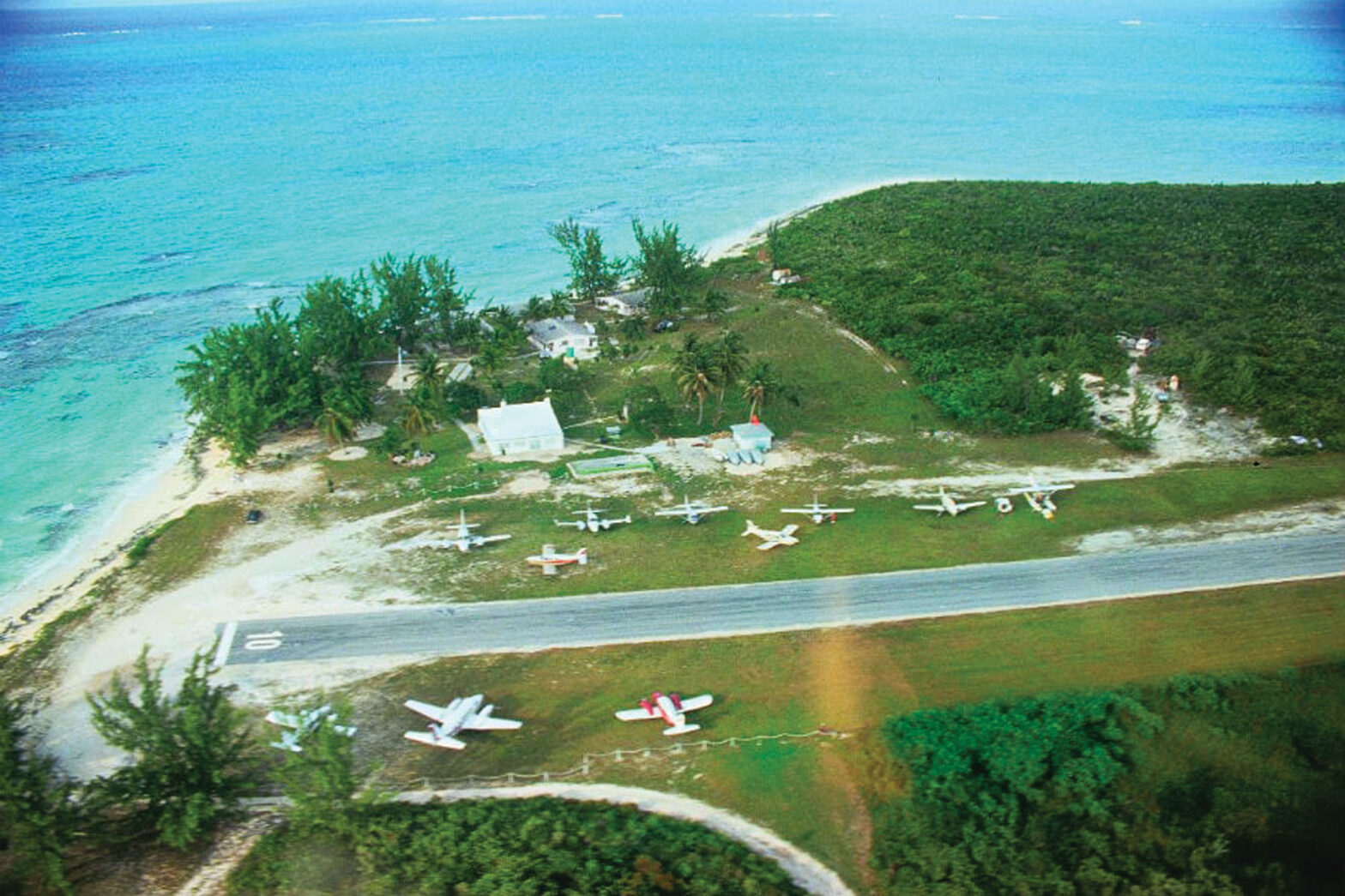 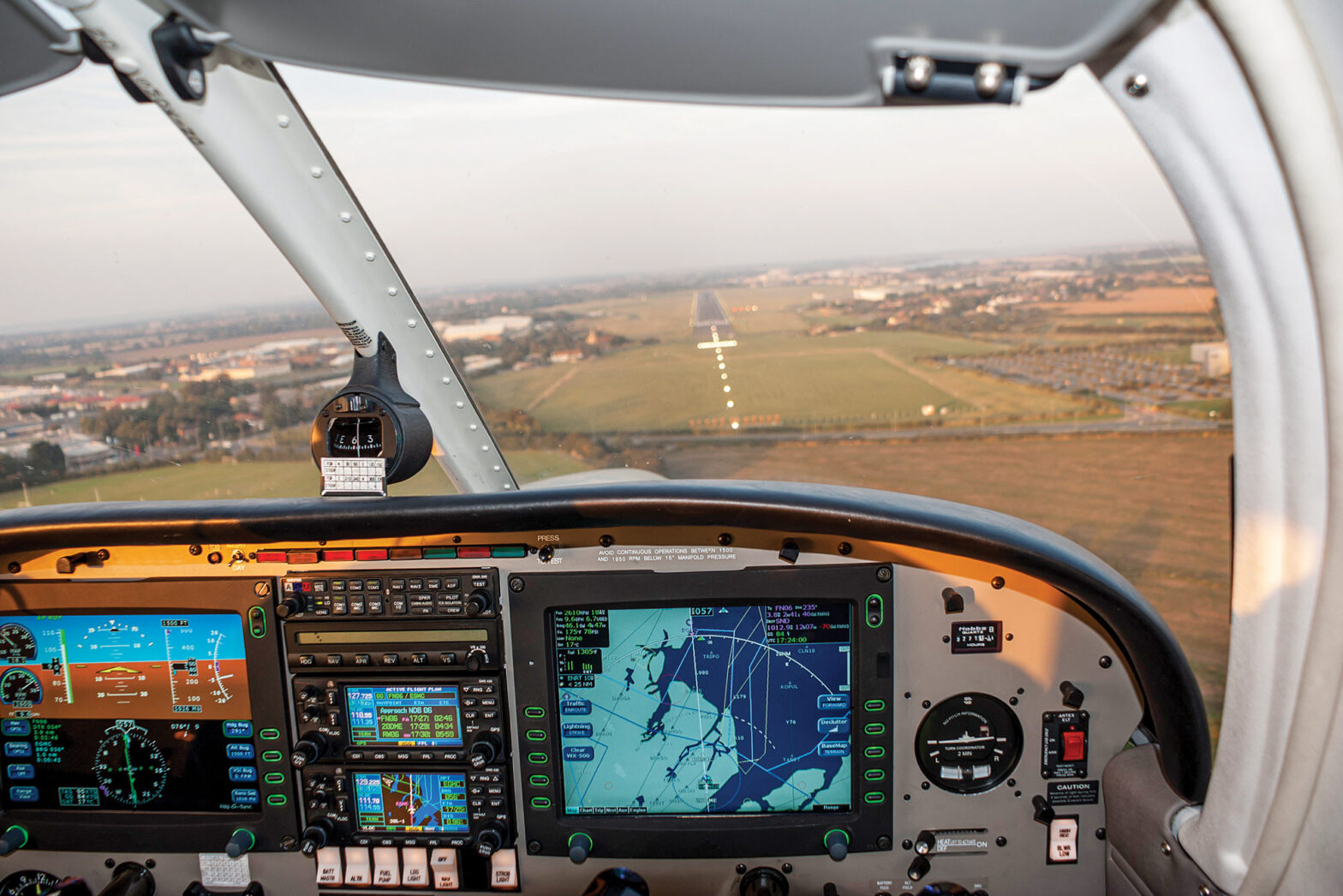