t’s not often that war can produce a compelling music video capable of going viral, much less one glorifying an aircraft.

But then again, who among us is capable of turning away from footage of a sleek combat drone maneuvering onto an air strip and powering up its two-blade propeller while the staccato pep of a melodica and a chorus of soldiers sing its praises before it soars majestically into the sky on what is, no doubt, an ominous mission?

The Russian invasion of Ukraine has brought more than a few surprises, among them the celebration of the Turkish Bayraktar TB2 drone. The drone has become not only a force multiplier overhead, but also a symbol of Ukraine’s resistance to the Russian invasion, and a source of national pride.

It’s the kind of pride that has already spurred the naming of a new generation of pets and even a lemur born at the Kyiv zoo named Bayraktar in its honor, CNN reported.

A song extolling the lethality of the Bayraktar drone and mocking Russian forces has also become an anthem to the resistance.

The translation of the first stanza is:

“The occupiers came to us in Ukraine/ With the brand new uniform, military vehicles/ But their inventory melted a bit/ Bayraktar… Bayraktar…”

The genesis of the Bayraktar folk song is far from unique. Music has historically helped feed the needs of a nation and boost morale during wartime. Popular music has also created powerful propaganda tools to help bolster civilian support for war, through songs such as Praise the Lord and Pass the Ammunition and Remember Pearl Harbor.

During World War II, for example, “the public made it clear that it didn’t want patriotic songs but preferred melancholy ballads that offered a modicum of hope,” Michael Lasser, an expert on American popular songs and author of City Songs and American Life, 1900-1950, told FLYING in an email.

Songs that emerged during both World War I and WWII  had many common themes: parting, separation, loneliness and longing, and the dream of return.

“They were in no way confessional,” Lasser said. “They weren’t about the songwriter but were rather about us. The songwriters paid attention. If it was on our minds or in our hearts, it soon ended up in a popular song. In other words, they became intensely personal but in a different sort of way.”

Ukrainian troops and civilians have embraced the Turkish-made Bayraktar TB2 drone because it is playing a critical role in Ukraine’s fight against invading Russian forces.

“One of the ways they are delivering close air support or actual fire in depth is through the Turkish TB2 UAVs, which are delivering munitions onto their artillery and indeed their supply lines, which are incredibly important in order to slow down or block the Russian advance,” British Defense Minister Ben Wallace told members of Parliament in early March, the Washington Post reported.

At the onset of the war, Ukraine had at least a dozen of the TB2 systems it purchased in 2019, with reports suggesting it could have up to around 48 total, according to a report by Lauren Kahn, an expert with the Council on Foreign Relations.

TB2 combat drones are capable of carrying up to four laser-guided munitions that have a reputation for being effective against ground-based targets, such as Russian tanks and mobile air defense systems. The drones have a flight range of up to around 186 miles and can fly up to 27 hours and at a maximum altitude of 25,000 feet. Taking off, landing, and flight control are all fully automated.

But just as the legendary heroics of the Ghost of Kyiv captured the imagination of the world in the opening days of the war, so too has the lore of Bayraktar.

Last week, Ukrainian Parliament member Oleksiy Goncharenko posted a video from a scorched street in Bucha, Ukraine. Among the wreckage were burned hulls of Russian vehicles.

“Glory to Bayraktar! Glory to Ukraine!” he said.

For a country that found itself an underdog in terms of air assets at the onset of the Russian invasion, the song has become an internet-age soundtrack for Ukrainian resistance. It’s also become a favored war anthem for some brave Ukrainians protesting early days of Russian occupation.

Not sure it’s a good idea to be taunting the Russians that are about to breach your area knowing they have orders to kill civilians. pic.twitter.com/xLdReGfmcF

The B-17 Provides Musical Inspiration

This is not the first time military aviation has supplied musical inspiration. If search engine analytics are any indication, the B-17, also known as The Flying Fortress is one of the most inspiring airframes ever built. A search of “songs inspired by the B-17 Flying Fortress” returns more than 1,000 hits.

Some of these are two-fisted shredding guitar jams with accompanying music videos created with film clips and computer animation.

Others are music videos created by aviation fans, often set to Big Band jazz numbers that were popular during WWII.

One of the most famous song associated with the iconic bomber is Glenn Miller’s 1942 version of American Patrol. The song was written in 1885 by Frank W. Meacham as a military march.

During the dark days of 1942 the tune was arranged by Jerry Gray, a composer and swing dance band leader. The tempo was increased from a dirge to swing, and Gray added a percussion break of 16th notes reminiscent of the sound of a Pratt & Whitney R-1690 Hornet radial engine starting up. For this reason, the song is often associated with the B-17. In addition, lyricist Edgar Leslie came up with words for the catchy tune reflecting the wartime sensibilities:

We Must Be Vigilant

We Must Be Vigilant!

We Must Be Vigilant!

With arms for the army,

ships for the navy,

let this be our goal.

We must be diligent!

We must be diligent!

to the door line

We need this solidarity

or else divided we will fall;

It means the popularity

of peace and happiness for all.

Korea, Vietnam and Beyond

For songs about the Korean and Vietnam conflict, aviator-turned-musician Dick Jonas is one of the most prolific songwriters. Jonas served 22 years in the Air Force, flying more than 3,000 hours in F-14 and F-16. He flew 125 missions during Vietnam, earning the Distinguished Flying Cross with two oak leaf clusters and the Air Medal with 12 clusters. He’s taken this experience and combined it with musical talent to produce a plethora of folk music about “the planes we flew and the people we knew in the wars.”

Among his more famous tunes, Thud Pilot and Throw a Nickel on the Grass.

Here are some of FLYING’s favorite ballads honoring military aircraft. What are your favorites?

Coming in on a Wing and Prayer (B-17 Flying Fortress)

Throw a Nickel on the Grass 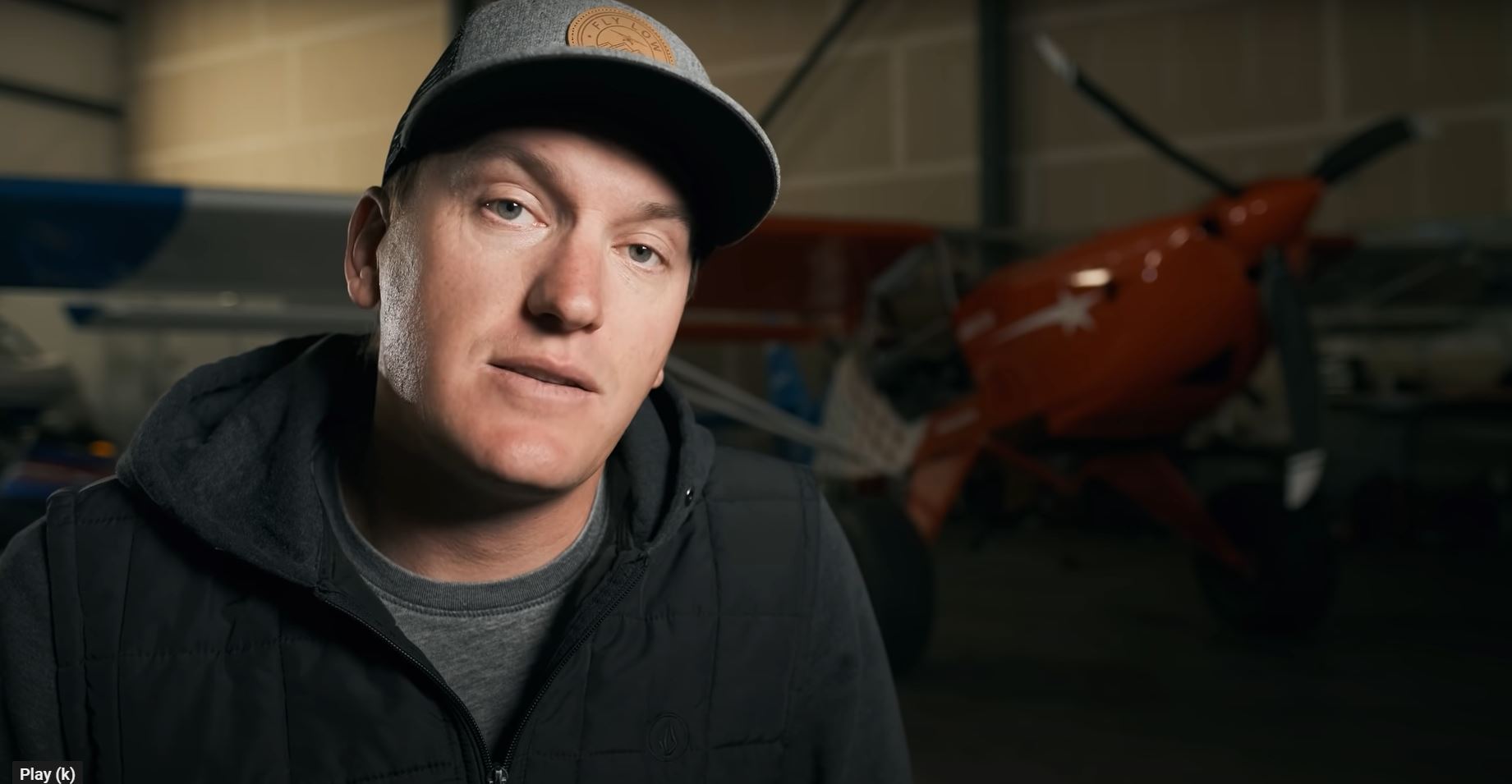 The Ghost of Kyiv: A Legend Born of Social Media, But Is He Real? 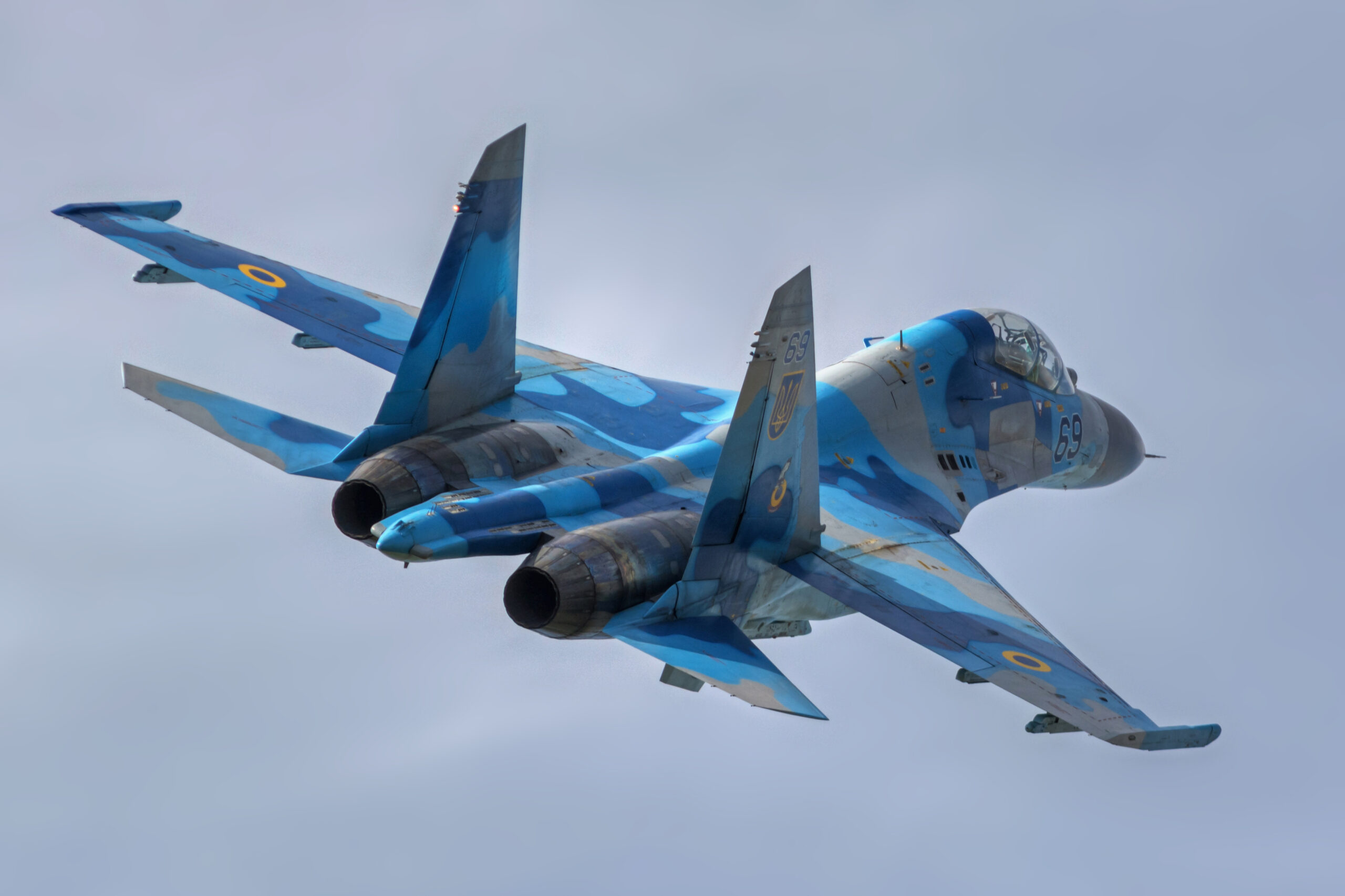