Each month, Flying answers questions about the new Sport Pilot/Light-Sport Aircraft rule with assistance from the Experimental Aircraft Association (EAA), the authority on the opportunities available within the category commonly known as “Sport Pilot”:

Q: I currently hold a private pilot license with a third-class medical valid until September 2011. I’m about to complete an RV-12 and plan to fly as a sport pilot. I’d like to confirm that I do not need to notify anyone about this. Am I correct that all I have to do is to maintain currency and flight reviews? After my medical expires, can I continue to operate in Class B, C and D airspace as I have been under my PPL as long as I’m flying under sport pilot conditions (day VFR)?

A: You are correct on all counts, as long as you are operating a light-sport aircraft of the same category and class as your private pilot license currently allows, and also carry your state-issued driver’s license and pilot license with you when operating the LSA as pilot in command. Remember, you must comply with the limitations found in FAR 61.315, and FAR 61.303 gives guidance on using the driver’s license in place of the medical certificate.

Q: I am considering homebuilt aircraft with an eye toward building or buying something that meets the light-sport aircraft (LSA) definition so that I can fly it as a sport pilot. How do I know if the aircraft I’m looking at will qualify?

A: Homebuilt aircraft are so individualized that no two examples of the same design are the same, and in many cases one particular aircraft may meet the LSA definition while another seemingly identical example won’t. This being the case, a person planning to buy an already-flying homebuilt needs to be very familiar with the LSA definition and very diligent in studying the aircraft records to make sure the prospective purchase indeed meets the requirements.

If you’re going to build a homebuilt, you have some options. Some homebuilts obviously meet the LSA definition, and others obviously don’t. But there are quite a number that are close and could be built to meet the requirements if the builder so chooses. For example, the Kitfox Series 7 can be built with a gross weight of up to 1,550 pounds, which would make it ineligible for sport pilot operations. But the builder has the choice to limit the maximum gross weight to 1,320 pounds in order to make the aircraft qualify for sport pilot operations.

For more information on Sport Pilot, visit EAA’s sportpilot.org. EAA, which also hosts the annual EAA AirVenture fly-in at Oshkosh, Wisconsin, provides in-depth information on the website, as well as a sport pilot hotline and complete membership services for all aviation enthusiasts. Call 800-564-6322 for membership information. Visit oshkosh365.org for discussion boards on this and other aviation topics. 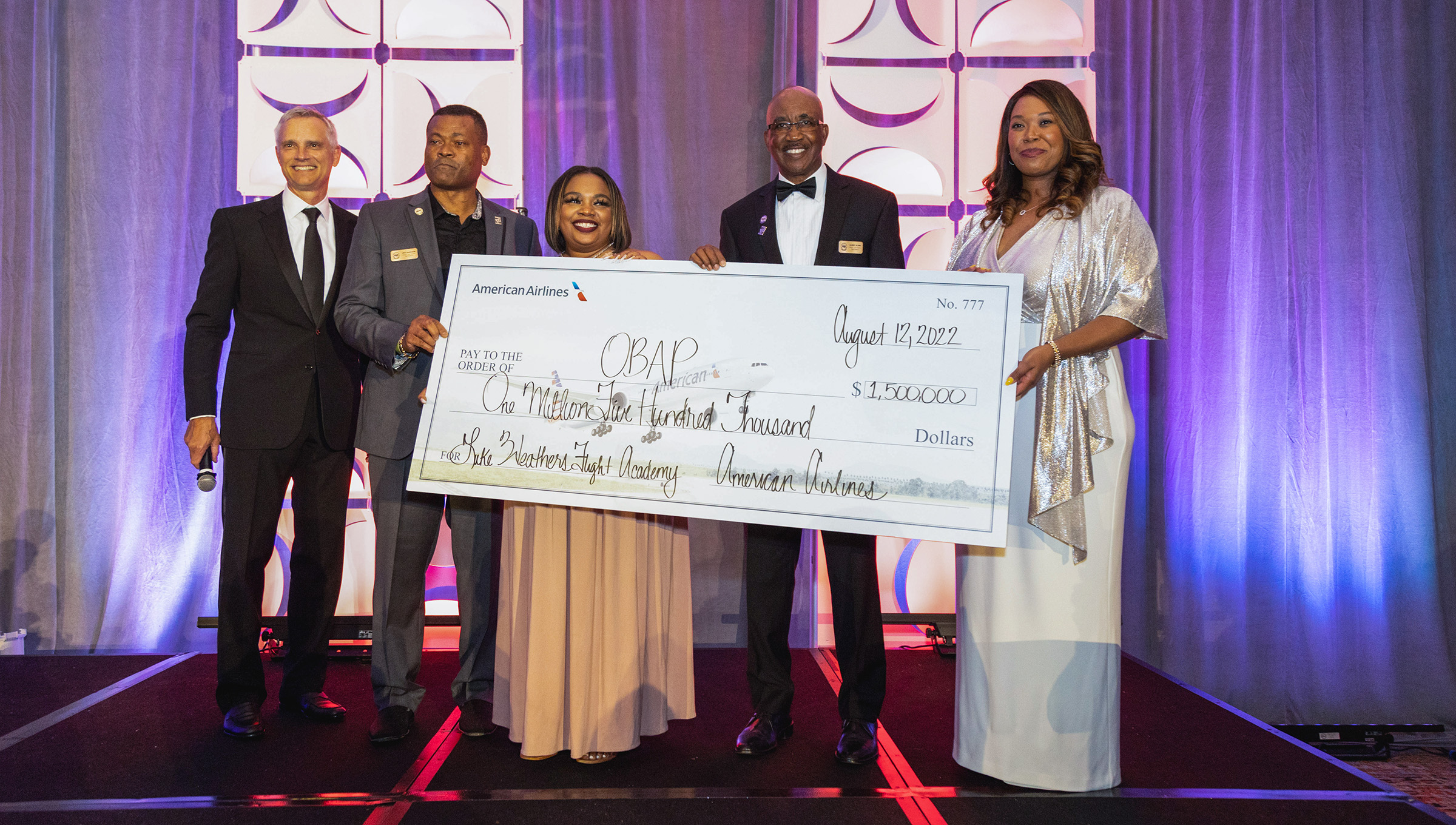 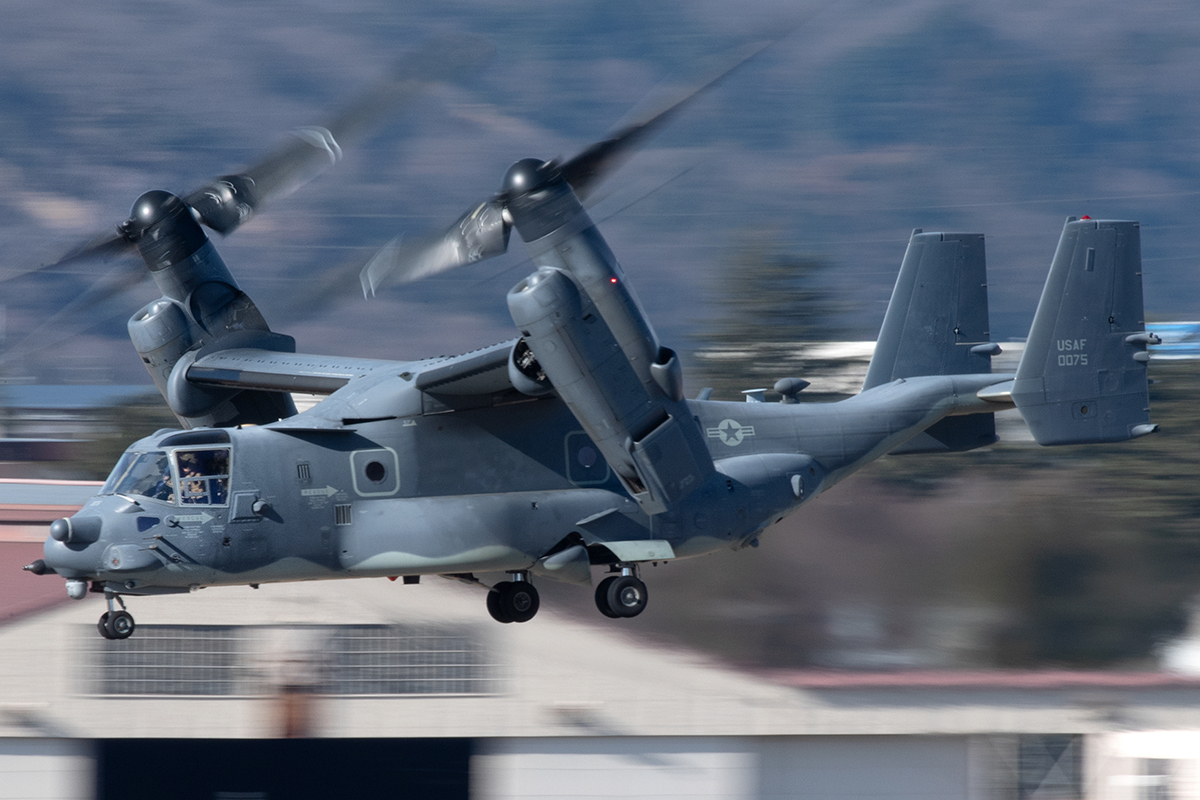 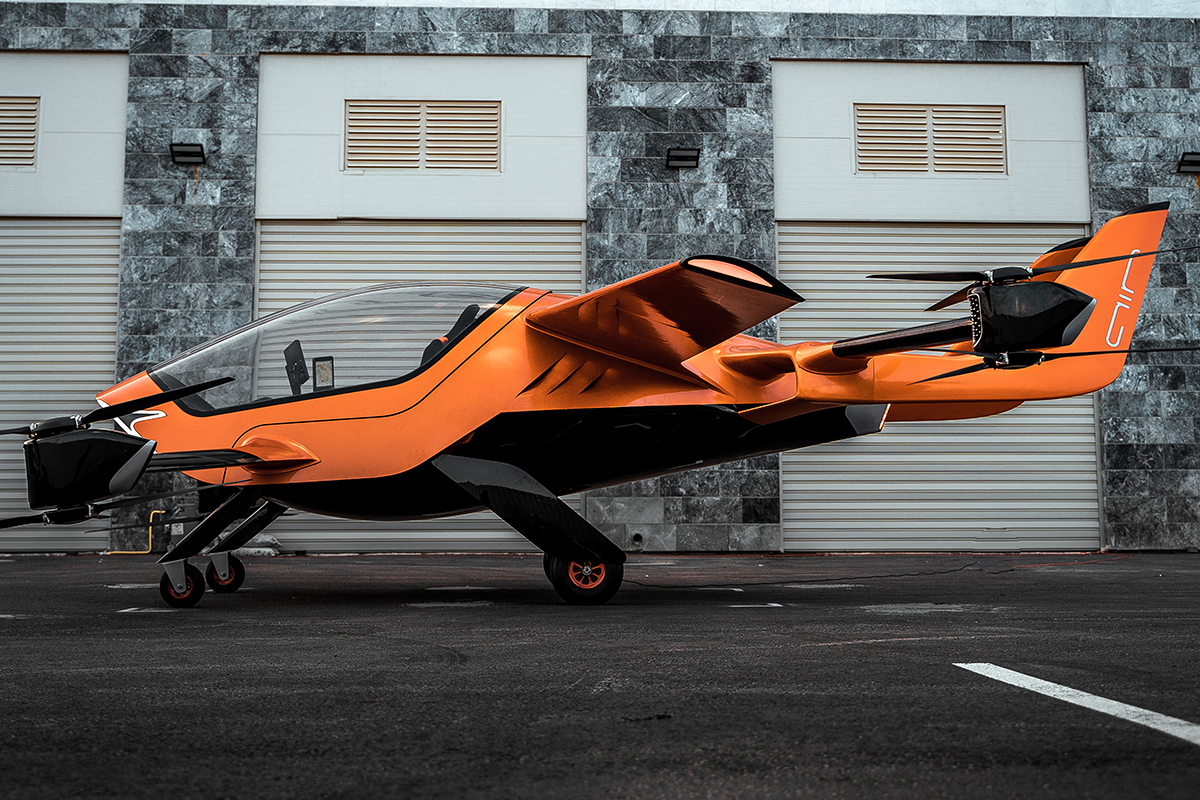