Zangger Vintage Airpark’s history can be traced back to 1949, when it was first charted as a privately owned, public-use airport. For more than 50 years, the airport in Larchwood, Iowa, was run by its founders, Russell and Marie “Dolly” Zangger.

Both were lifelong aviators, falling young for both aviation and each other. Russell’s interest in aviation was sparked when he was 18. After problems passing a flight physical temporarily paused his flight studies, he ultimately picked them back up and received his private pilot certificate in 1949.

Dolly would learn to fly shortly thereafter. She was initially inspired to fly by her brother and wanted to become a pilot from age 8. That dream became a reality in 1952, at 28 years old, when she successfully passed the private checkride in the family Swift 125. Her husband was her instructor, and she was one of the many students he taught in his own aircraft throughout his flying decades.

In addition to instructing nearly 3,000 flight students from the community throughout their dedicated tenure, the Zanggers shared informal teaching duties for a prodigious young student who also called the airport home. Jim Zangger, their only child, who was born in 1949, grew up and learned to fly at the family’s airport.

“My first airplane ride was when I was still in the womb,” Jim joked. “That said, I started logging time when I was 11 and soloed at 16, at which point I already had 64 hours. I got my private on my 17th birthday and my commercial on my 18th birthday, followed by multiengine, instrument and ATP, although I never got my CFI rating.”

Both Russell and Dolly would continue in their aviation endeavors for the remainder of their lives, gaining additional certifications, ratings, and inspiring others to take to the skies. Russell never turned down a student who wanted to fly and Dolly routinely held ground school sessions in their basement.

Other than the aviation businesses that the couple ran from the airfield—including a maintenance shop that was housed within one of the hangars—the longest-lasting legacy that the two Iowa Aviation Hall of Fame inductees created at the airfield was the airfield itself. Today, the site holds the distinction of being Iowa’s oldest privately owned, public-use airport and it’s been a residential airpark since 1991.

“Russell and Dolly were renting out the farm and doing general upkeep on the airport,” Jim said. “They had essentially retired from active flying but still had occasional students for both flight and ground training. It was at the beginning of this decade that they sold off four lots for residential development. And thus, the residential airpark saw its first aviation residents.”

“Throughout their aviation careers, they feel fortunate to have had the opportunity to meet and work with so very many wonderful, fascinating people from every walk of life working toward the common goal of learning to fly,” Jim said. “In following the lives and careers of former students, it’s gratifying to Russell and Dolly to feel that, just maybe in some small way, they really did make a difference.”

The airport holds the distinction of being “vintage,” not only for the fact of its age and historical importance to the Iowa aviation ecosystem, but also because “it’s best suited for vintage, tailwheel aircraft,” Jim said. Still, it has a runway suitable for anything up to a light twin and sees traffic from modern aircraft as well.

There are a variety of aircraft based at the field, but Jim says one type reigns supreme.

“There are five or six Taylorcrafts on the field here,” he said. “Although I know that there are probably other fields with more of them, we are very partial to Taylorcrafts here.”

Jim owns a 1946 Taylorcraft BC12D that he has had for nearly three decades. He has countless good memories flying, “…having flown it over 2,000 hours while traveling to all of the lower 48 states [in my plane]. Many of those flights [were] in formation with two or three other Taylorcrafts.”

In addition to the previously noted high-wing tailwheel aircraft that Jim fully restored in 1997, there are roughly two dozen airplanes based at the airfield. The aircraft that call Zangger home include a:

Many other aircraft types have flown into 2VA’s current 2,400-foot-by-100-foot turf runway throughout the decades. The largest visitor to date was a Douglas DC-3.

“We’ve had a Citation do a touch-and-go, King Air 200 full stop along with a Beech 18 and Cessna Caravan,” Jim said.

From the original four lots sold 31 years ago, several more lots have been sold and a healthy, albeit calm aviation ecosystem currently exists at Zangger Vintage Airpark. Jim states that there are seven hangar homes and forty available lots there, with the most recent hangar home construction having taken place about a decade ago. Each of these homes and empty lots are 1 to 2 acres each on average, all of which have direct taxiway and runway access.

Aside from impromptu fly-outs with residents and their planes, one of the airport’s pre-eminent events for 27 years was the annual Zangger Fly-In. This event would routinely draw two to three dozen aircraft and a litany of congenial pilots from near and far. But even with its popularity, the event hasn’t been held since 2013, the year that the event served as a celebration of life for Russell Zangger.

“Since the passing of Russell and Dolly we have discontinued the annual fly-in but hope the future will see the return of this activity.” Jim continues, noting that he recently acquired several used pancake griddles and that the event could possibly return next year, after a decade hiatus.

Regardless of whether this event is held again or not, the memory of two of Iowa’s most prominent aviation supporters will continue. Their legacy certainly lives on, if not only for the thousands of pilots that they taught and friends they had, but with their son and his continued efforts at the time-tested family airport just outside of Sioux Falls, South Dakota. 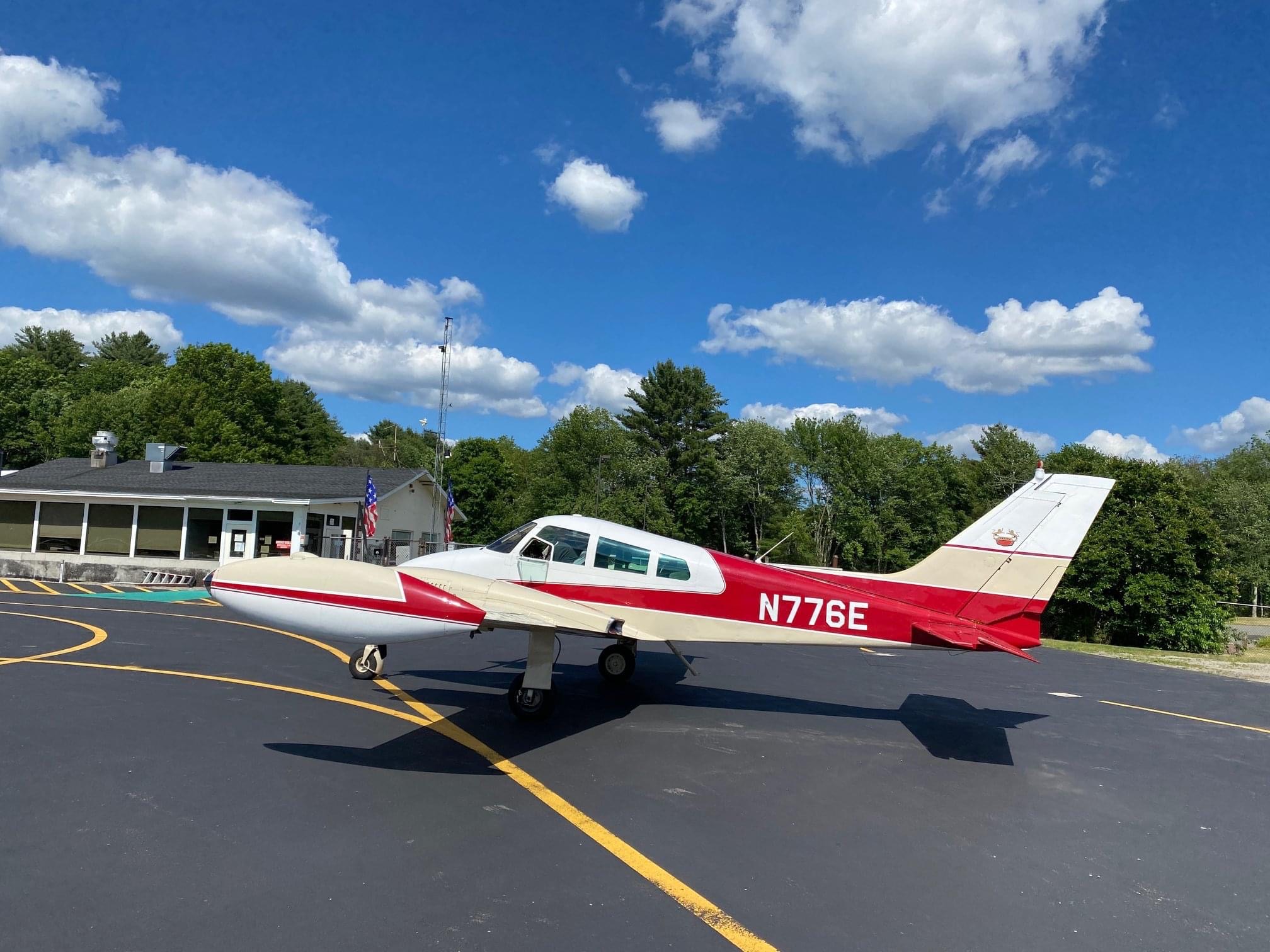 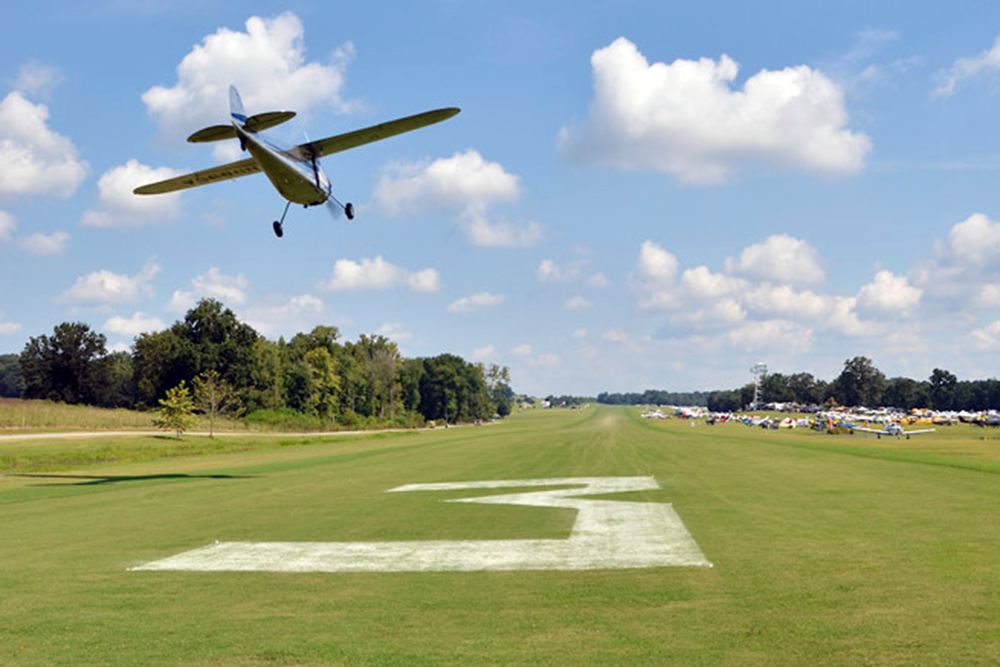 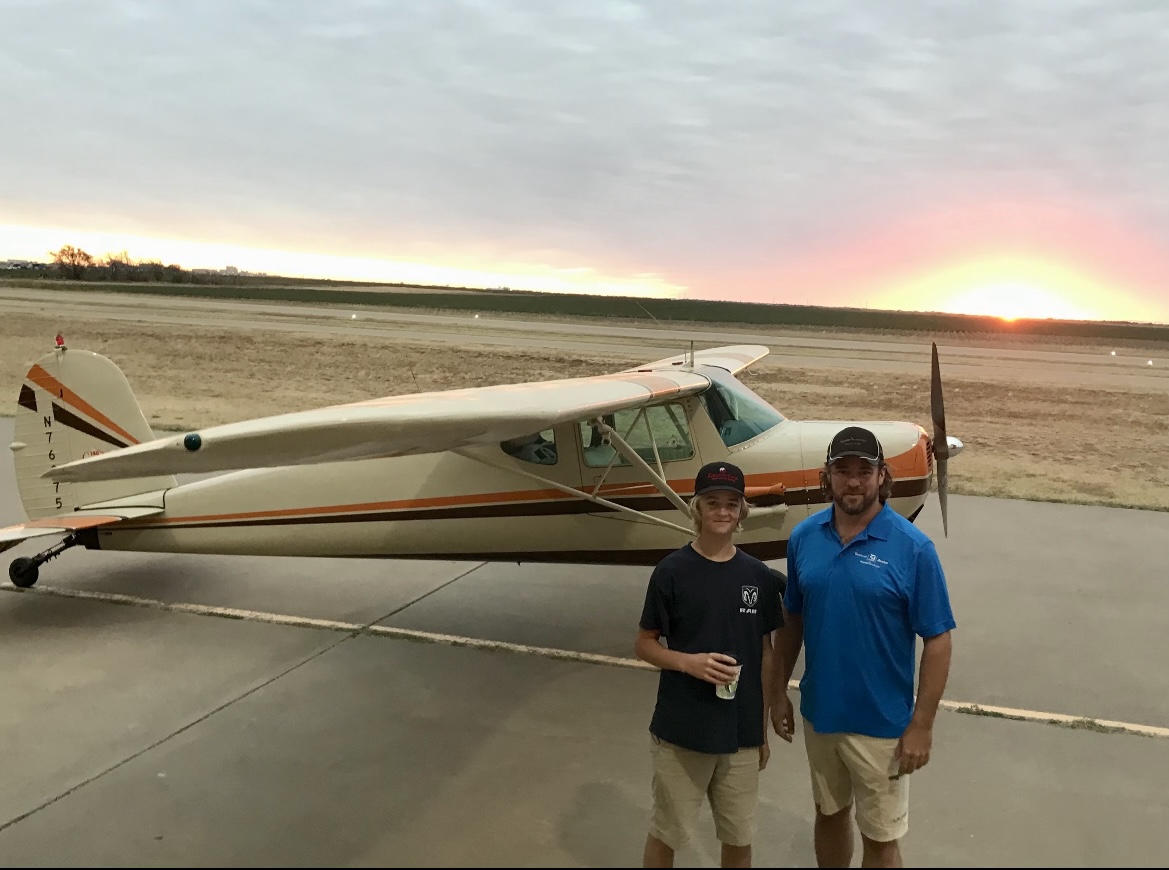 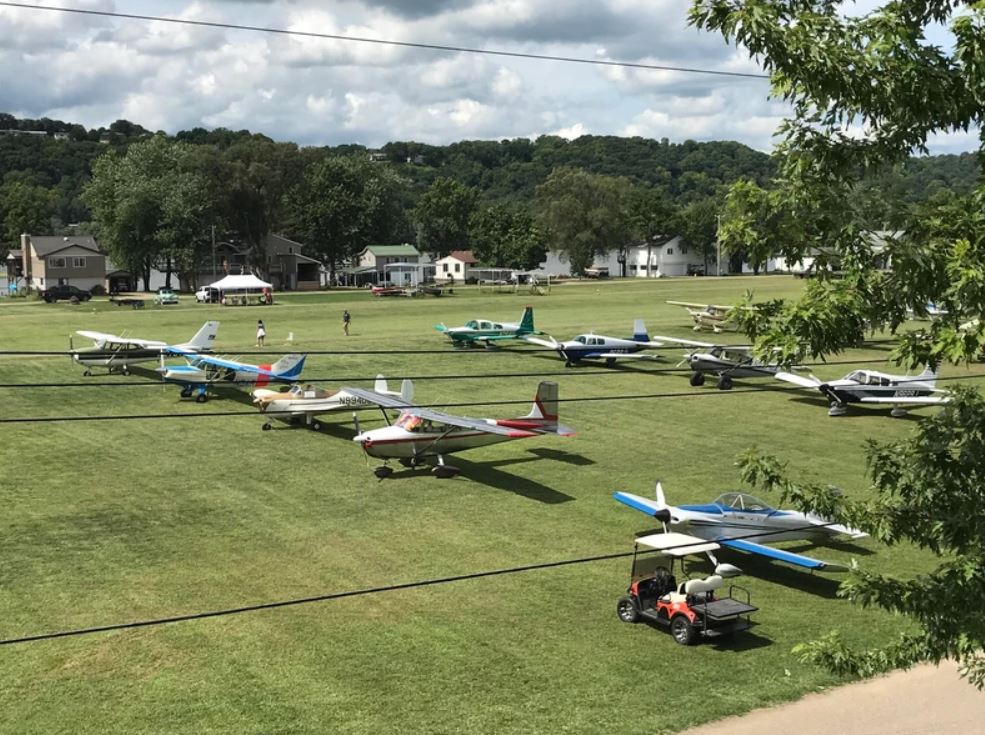