Home / Aircraft / Daher Updates on HomeSafe Autoland for the TBM 940

Daher gave an update on the HomeSafe autoland capability for the TBM 940 in a media briefing on Wednesday, May 6. Senior vice president of Daher’s Aircraft Division, Nicolas Chabbert, announced that Garmin’s emergency Autoland capability—standard on all 2020 940 models—would be available once final certification testing was complete. Phil Straub, executive vice president for Garmin Aviation, gave specifics on the challenges faced in making the final yards to the finish line—particularly the detailed coordination with air traffic control and its representative constituents within the federal government. Still, Straub expressed confidence that the final certification would be complete this summer.

HomeSafe can be retrofit to all 2019 and 2020 TBM 940 models already delivered once the software completes final EASA certification, which for the TBM 940 is expected at the end of June or early July this summer. Chabbert said that FAA certification would follow thereafter. There are two separate retrofit pathways for the 2019 versus the 2020 models, as more would need to be completed on the 2019 aircraft to activate the HomeSafe functionality. The retrofit pricing for 2019 940 models—once the final approval is made—was given as $85,000, while the retrofit on 2020 was included in the purchase price.

Key for Daher was the development of the passenger-centric HomeSafe’s user interface—to keep the underlying complexity as simple as possible. This way, use of the system doesn’t require passenger training—just passenger briefing, Chabbert stressed. The activation button itself is purposefully placed outside of the instrument panel’s main topography for this reason—because “that’s the pilot’s area,” he said. This way, the passenger can press the button without any “fear” that they are crossing into that territory.

From a company-wide standpoint, Daher and Kodiak have followed a progressive update program to modify production to meet the new standards made necessary by the novel coronavirus outbreak. The first of the TBM 940 aircraft produced under the new “COVID-19” manufacturing protocols, serial number 1321, had made it way to the US and was crossing the Midwest at the time of the press briefing. According to Chabbert, the company expects to deliver “9 or 10 aircraft” before the end of the second quarter.

Overall, both Chabbert and David Schuck, director of Kodiak Care for the company, expressed optimism in the amount of activity registered both by the TBM fleet and the service centers in spite of the global downturn. Chabbert noted that the TBM fleet registered about a 50-percent decrease in activity in April 2020 as compared to the year prior—but that owners were still clearly using their aircraft as an alternative to the airlines. He foresees this will continue. “Aviation is going to be different,” he said. “And HomeSafe is a part of this.”

Schuck indicated that the service side of the business has seen an uptick since the stay-at-home orders began in the US. Customers are taking the downtime to complete deferred maintenance and retrofits. He also expects to see greater utilization of general aviation in the months and years to come. “I believe our customers and owners will prefer to use their aircraft rather than the airlines,” he said, because doing so gives them control over whom they fly with, and when the aircraft gets cleaned and serviced.

The combined fleet has stayed active in the efforts to confront the outbreak, with a couple of key missions outlining the utility of the aircraft. The Kodiak was used to deliver a total of 240 ventilators from a manufacturer—conveniently located in Sandpoint, Idaho, near the Kodiak facility—to medical teams in Sacramento, California, where they were needed. Similar relief flights, transporting medical personnel, have used TBMs to bring folks from southern parts of France to the Paris area to support efforts there.

The TBM 940 has a maximum range of 1,730 nm and a top cruise speed of 330 knots. Maximum payload is 1,400 pounds, and minimum field length for takeoff is 2,380 feet. The 940 joins two other airplanes awaiting Autoland certification: the Piper M600 Halo, and the Cirrus Vision Jet with SafeReturn. 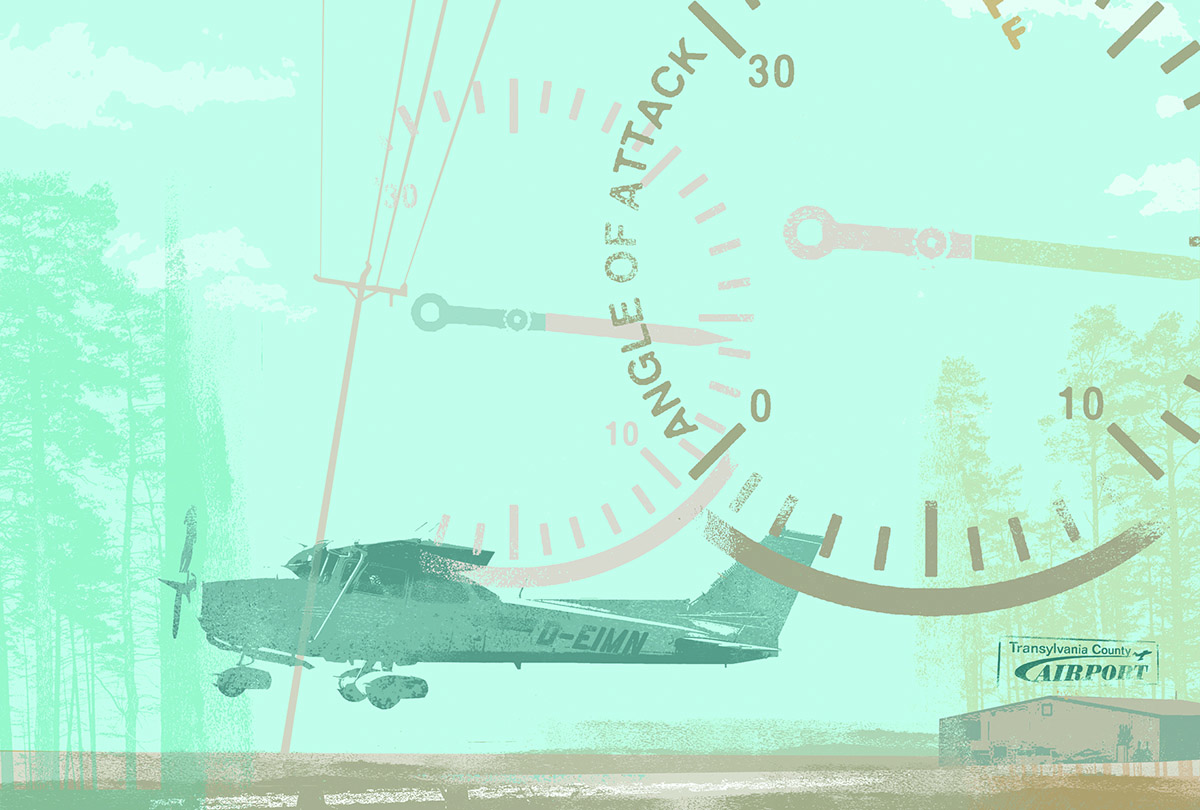 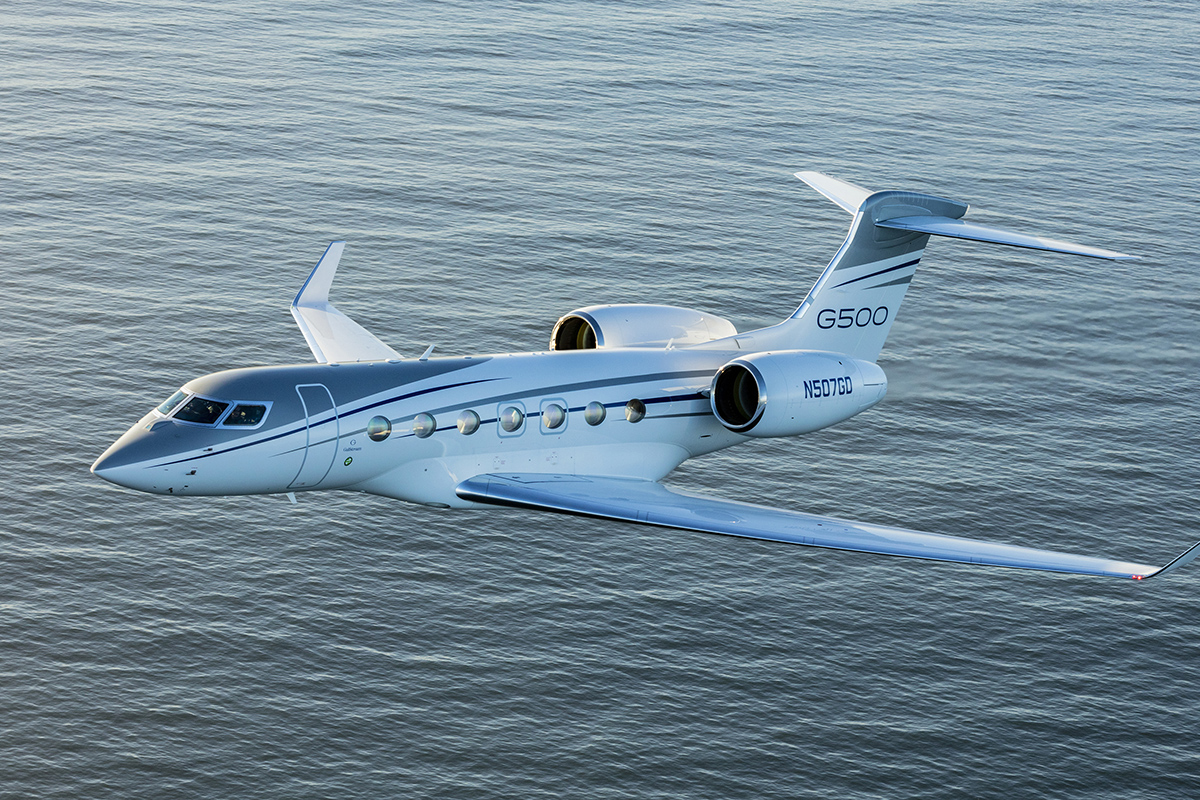