The 2022 European Business Aviation Convention and Exhibition (EBACE) is going on this week at the Palexpo center located adjacent to the Geneva International Airport (LSGG). Sustainability is a hot topic on the agenda, along with aircraft unveilings, new product announcements, and everything else you’d expect from a show of this magnitude.

In case you’ve missed our coverage this week, here’s our one-stop shop to get you caught up.

Bombardier unveiled its Global 8000 aircraft Monday. The company says the new airplane—expected to enter service in 2025—will be the fastest, longest-range, purpose-built business jet on the market, with a range of 8,000 nm and a top speed of Mach 0.94, or about 627 knots.

“Today, Bombardier solidifies once more its position as the leader in business aviation with the newest member of the industry-leading Global family,” said Éric Martel, Bombardier’s president and CEO. “The Global 8000 aircraft leverages the outstanding attributes of the Global 7500 aircraft, providing our customers with a flagship aircraft of a new era.”

The STARS Come Out

It was started as a collaborative effort by young aviation professionals and aerospace companies to foster a more holistic and sustainable approach to aviation.

Some of the main focuses of STARS include:

It might be hard to find a geographic sector more affected by the Russian invasion of Ukraine than Europe. That’s the result of a combination of no-fly rules and economic sanctions that have impaired business aviation across the region, even as border restrictions weaken, and travel demand increases.

To help lessen the effect, the European Business Aviation Association (EBAA) has been a key player in assisting foreign operators in navigating the crisis as best as possible.

The partnership, revealed Monday, comes three months after Lilium revealed it would reduce the number of ducted fan propulsors in its Lilium Jet eVTOL from 36 to 30.

Gogo Business Aviation, a broadband services company, said it will launch the first global broadband service in business aviation to use an electronically steered antenna, or ESA, on a low-Earth orbit (LEO) satellite network.

The company, which made the announcement Monday at EBACE, says its antenna, designed with Hughes Network Systems LLC, will be small enough to be installed on the airplane’s fuselage for a range of business aircraft “from super light jets and large turboprops to ultralong-range jets.”

Based on Daher’s proven TBM airframe, the Eco-Pulse hybrid-electric propulsion demonstrator has been powered up in Tarbes, France, according to Daher CEO Didier Kayat.

“In taking bold steps to decarbonize airplanes, we need to evolve the way we build them—applying innovative materials and rethinking their industrialization—while also decarbonizing the entire process that leads to the aircraft manufacturers’ assembly lines,” said Kayat.

On Sunday, Dassault announced the kickoff of a “proving campaign” for the 6X, now that its initial flight-test program has concluded—including cold-soak tests, high-elevation tests, and expansion of the flight envelope beyond the projected Mach 0.90 MMO.

The 10X remains on track for entry into service in late 2025. The company has begun construction of facilities to serve the Asia and Middle East markets with the 6X and 10X, to accommodate the new jets in Kuala Lumpur, Malaysia; and Dubai. 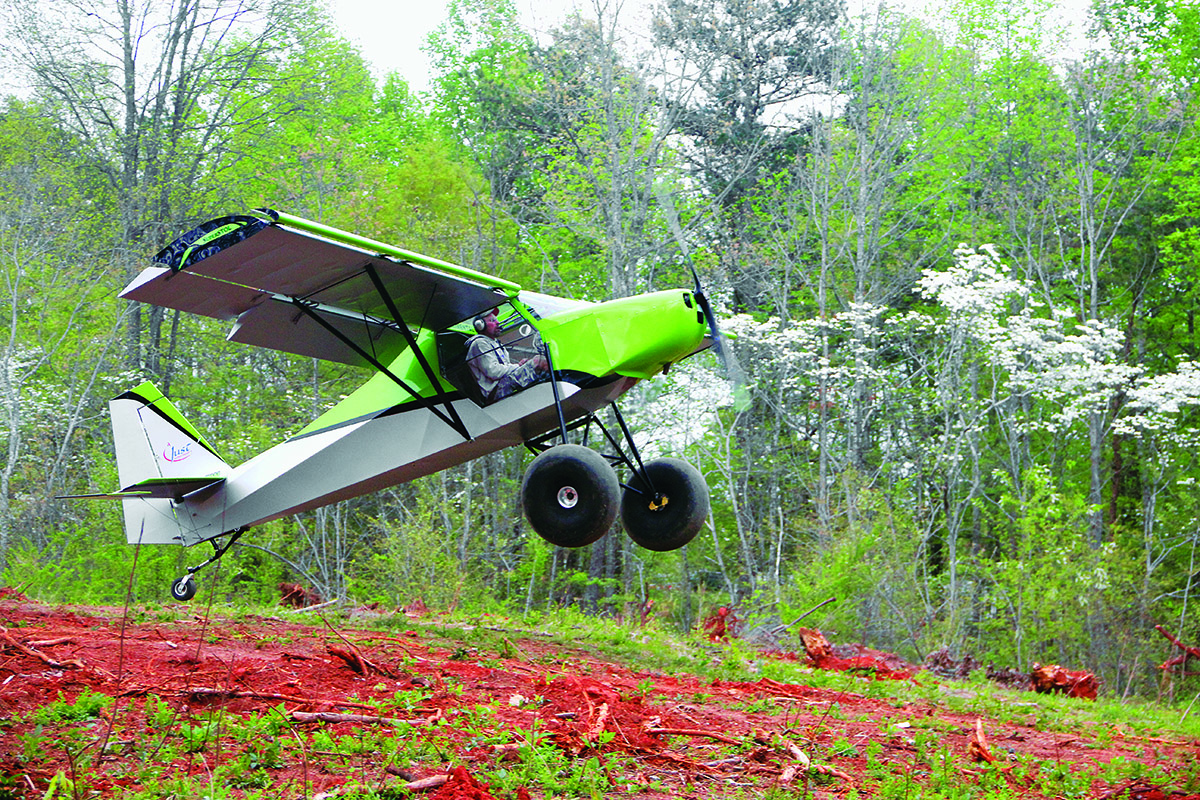 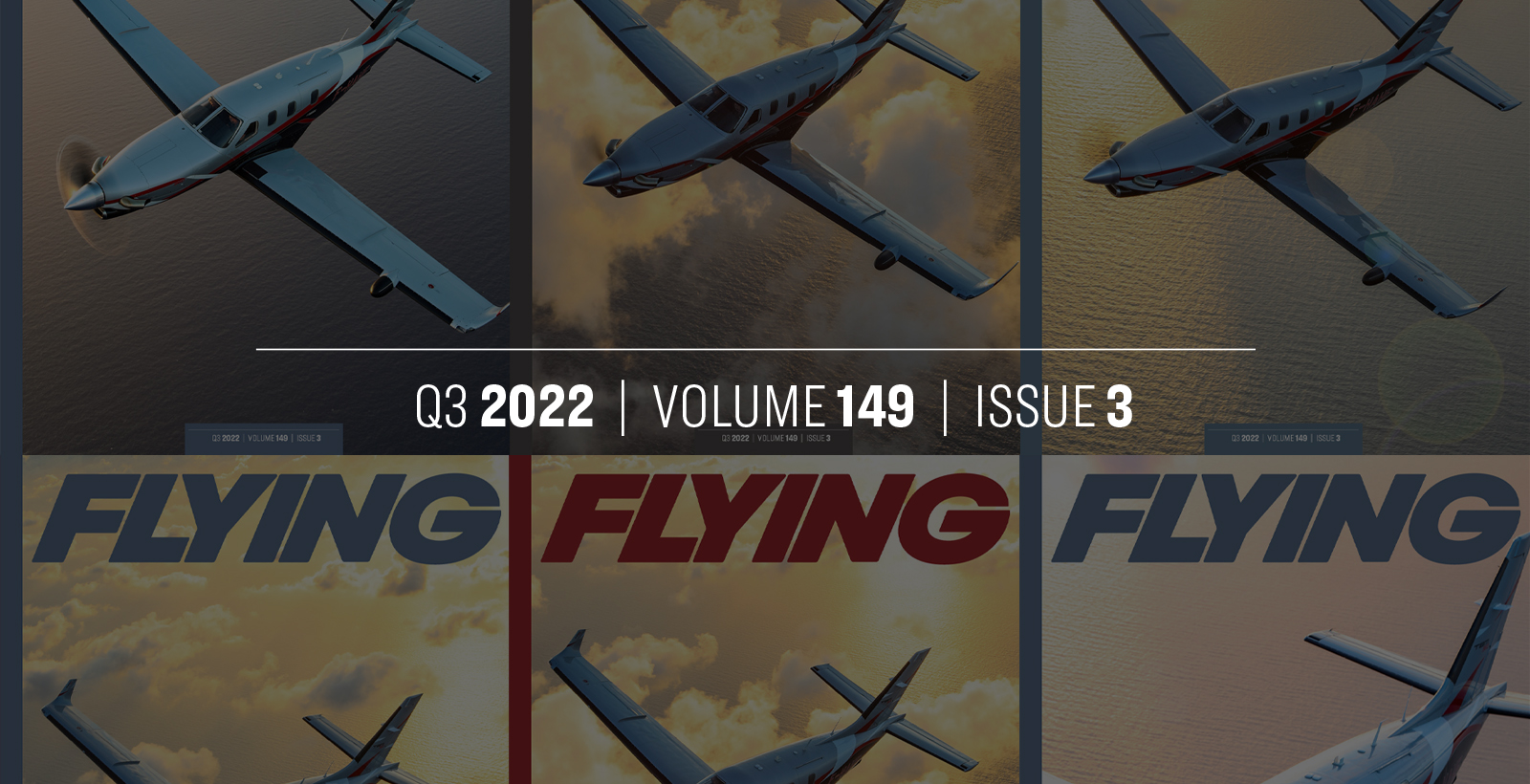 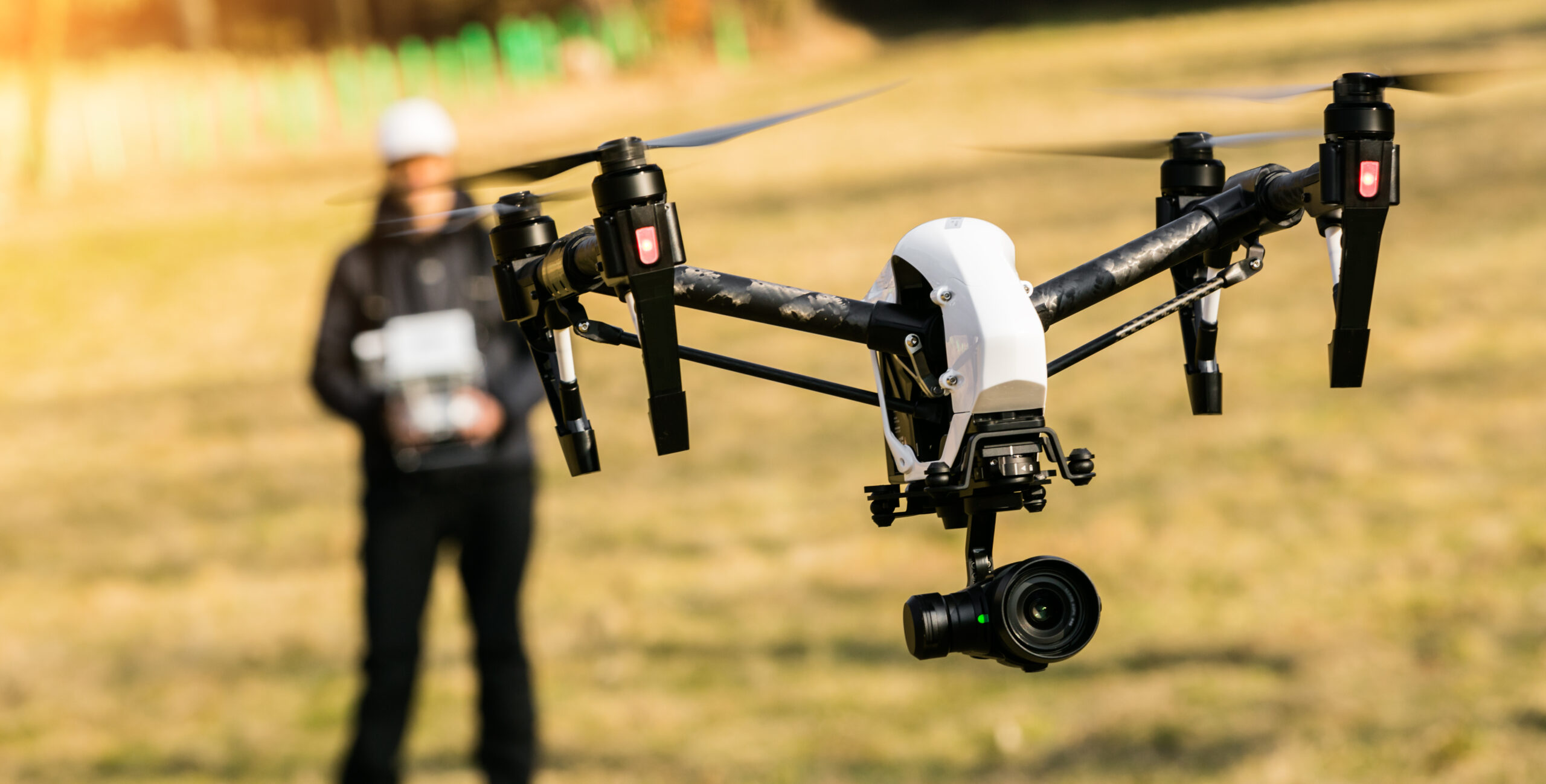 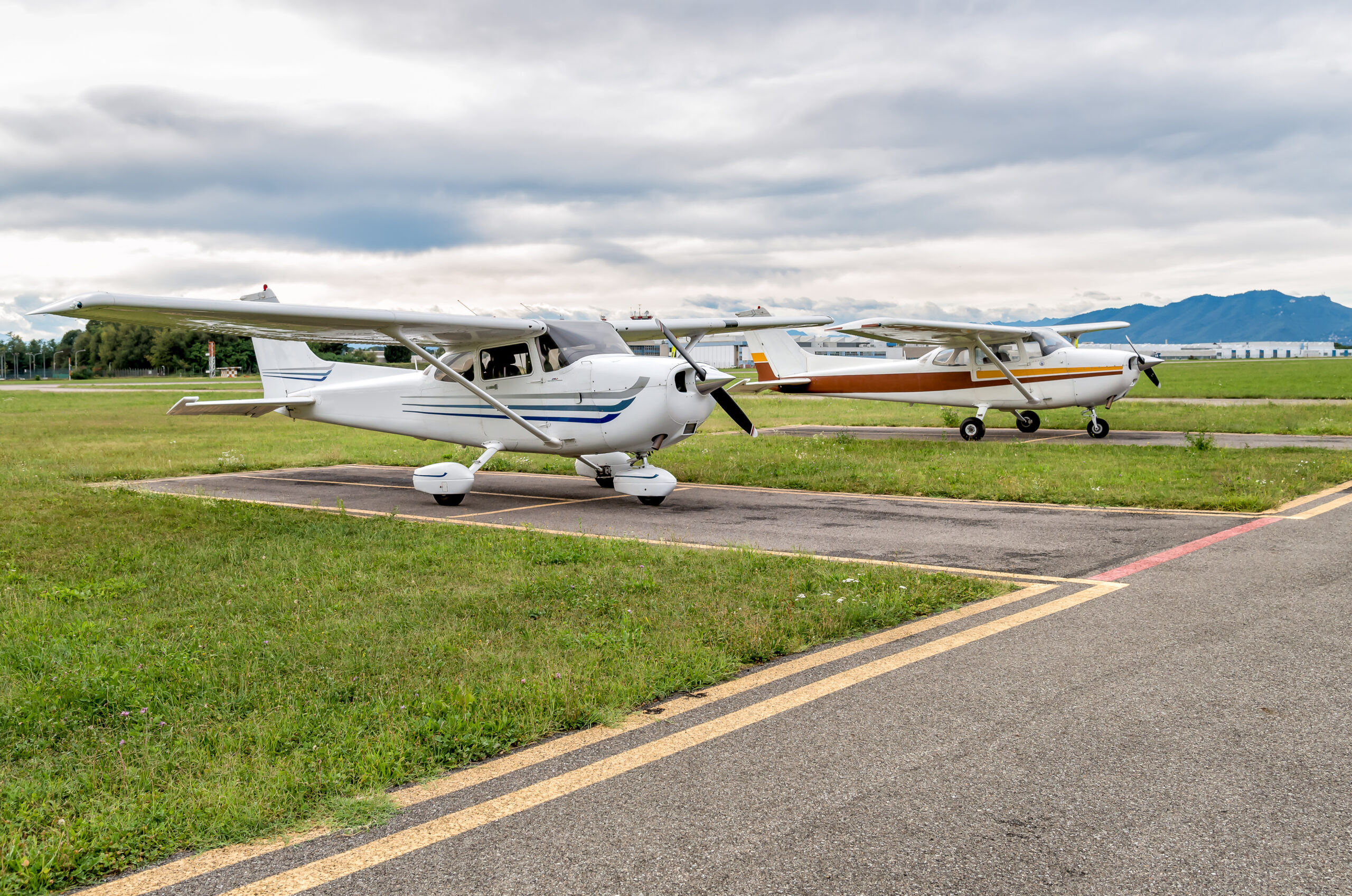