Luke Aikins, the lead pilot for the Red Bull Plane Swap stunt that streamed live last Sunday on Hulu, has apparently posted a message on his Instagram page in which he takes responsibility for continuing with the event without permission from the FAA.

In the Instagram statement, Aikins says he received an email from the FAA denying his request for an exemption from certain federal regulations that would have cleared his team to perform the swap, but says he kept that information from other team members.

“I received email notice April 22, 2022 from the FAA that a specific exemption was not granted and I made the personal decision to move forward with plane swap. I regret not sharing this information with my team and those who supported me,” the post reads.

“As project lead and chief pilot, it was entirely my responsibility to operate within the regulatory framework to ensure a successful outcome,” the message reads.

In a statement sent to FLYING on Friday, Red Bull said, “Luke is a courageous, highly skilled athlete who has been a friend of Red Bull for many years. He has been entirely upfront and honest about his responsibility in this matter. We look forward to his continued friendship.”

Aikins’s statement indicates he is cooperating with authorities. It is unclear what penalties the FAA might impose.

In the planned swap, Aikins and skydiving partner Andy Farrington were to bail out of two diving Cessna 182s, swap planes during the freefall, recover and land safely. While Aikins successfully made the swap, Farrington aborted his maneuver after the plane he was supposed to enter began to spin out of control. Farrington parachuted to safety and the plane was destroyed when it crashed in the Arizona desert. The event was shown live on Hulu. 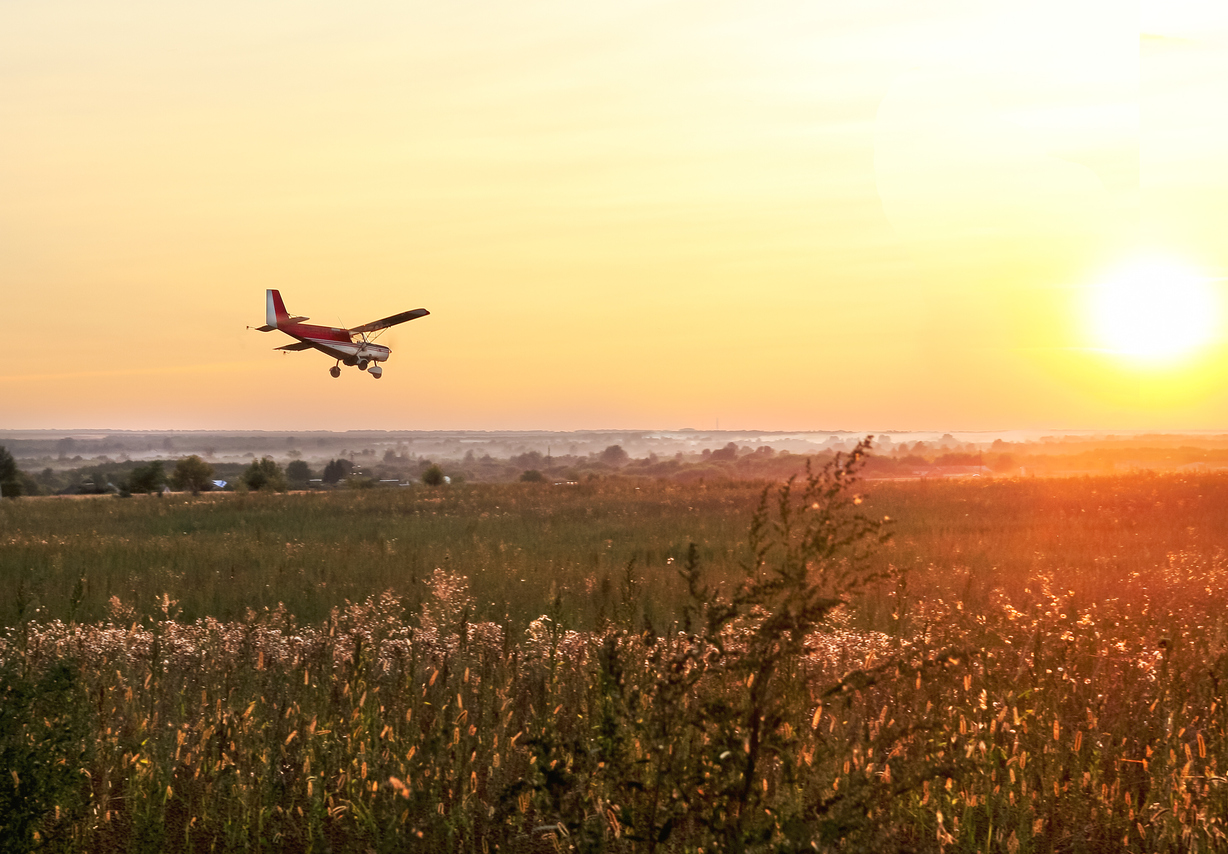 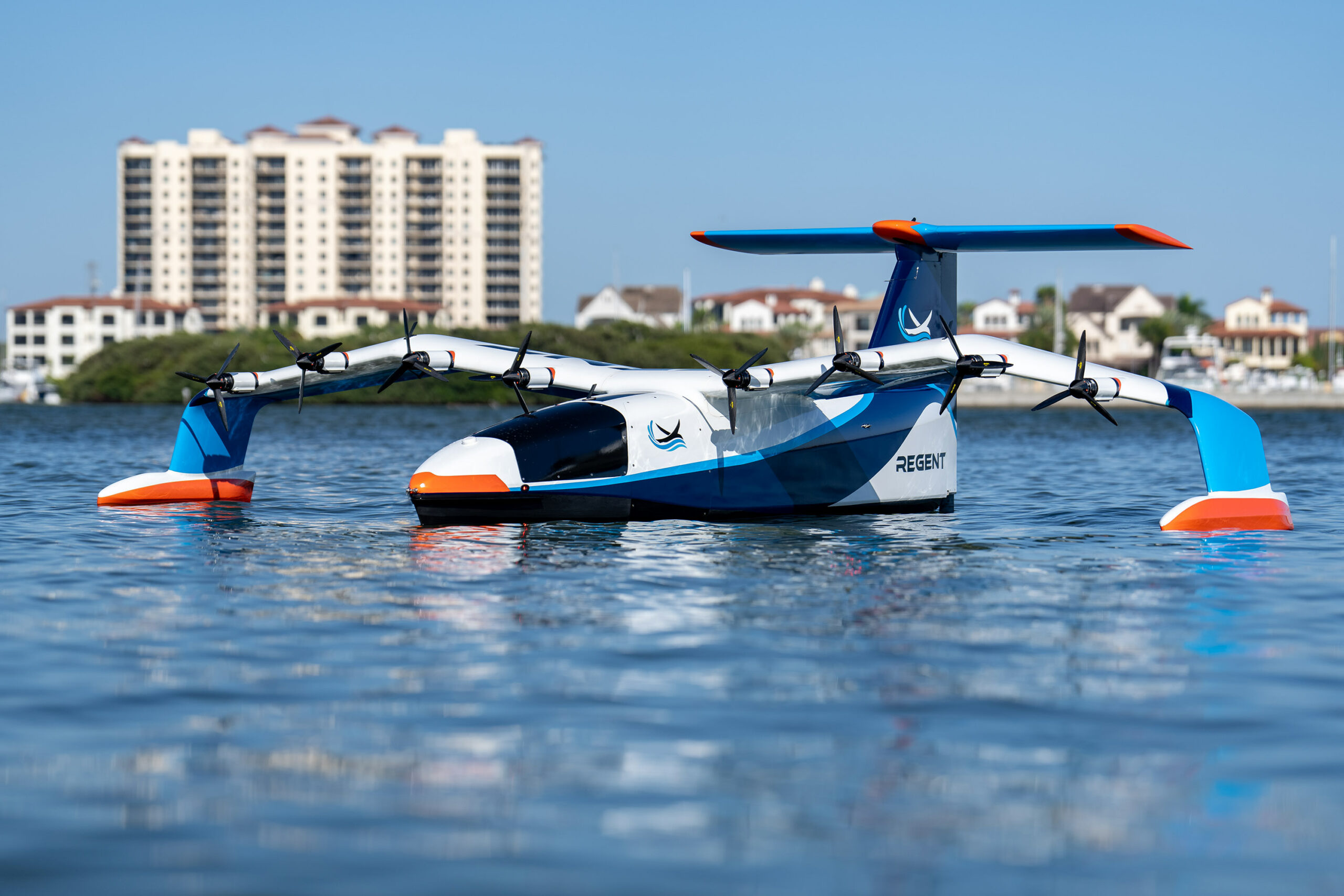 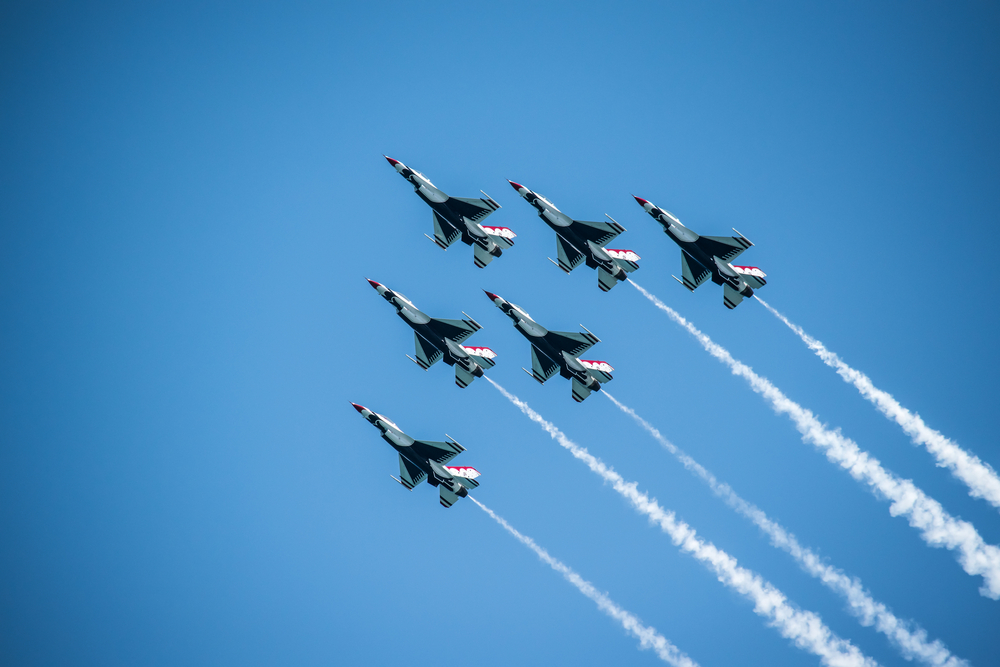 Flying into History: Five Storied Airports Worth a Visit 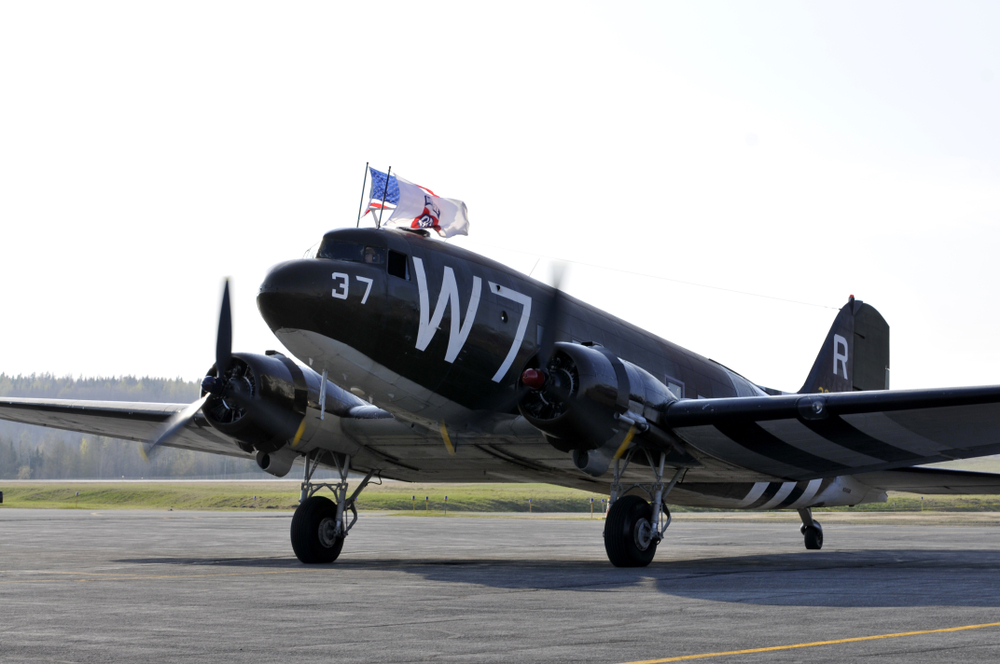