Extremely long delays for practical tests, shortages of examiners or examiners completely unavailable to conduct practical flight tests are only a few of the complaints heard from various flight-training locations around the United States. Stories of applicants waiting six to seven weeks for a test, increasing prices or the need to travel significant distances to find an examiner are not uncommon but are also not necessarily representative of the experience everywhere in the country.

Representatives from the Flight School Association of North America, the Aircraft Owners and Pilot’s Association and groups of FAA Designated Pilot Examiners, as well as from training providers around the country, met this past December in Oklahoma City with senior FAA representatives to discuss how widespread these concerns may be and what could be done to alleviate these service constrictions, as well as have a broader discussion of the agency’s DPE program.

Changes in the examiner community, numbers of approved examiners, and the location where pilot training is taking place have an effect on these practical tests. To put this in context, consider changes that have taken place in the overall pilot-training process over decades, along with the makeup of the examiner community.

While there are fewer examiners available than in years past, there are also fewer practical tests being administered each year due to a declining pilot population. Because of this declining need, the FAA has not required as many DPEs be authorized to conduct these tests. However, the bulk of training activity has become more urban, academy based, large FBO, or university and collegiate environment driven. It’s in these high-density training environments where the bottlenecks are happening.

This table shows the number of original pilot certificates issued in a given year compared with the number of FAA DPEs that were active nationally. This is broad-stroke data and does not account for regional training density considerations and how many examiners were available in a specific location. Of minor note, it also does not include the number of tests given by FAA staff each year, although historically, the percentage of practical tests FAA examiners give each year has been very small.

A Glance at the Numbers In places like Florida, Arizona, Texas, and California, where the weather is good and active training providers have maintained their pilot training numbers, and in some cases expanded them, having an equivalent or smaller number of available examiners has resulted in delayed scheduling.

Even without these regional considerations, the number of examiners has decreased proportionally faster than the need for practical tests from a nationwide perspective. If the number of practical tests were evenly distributed between examiners, an average examiner would need to give nearly twice as many practical test on a yearly basis now than they might have in 1989. Looking back only five years to 2011, that number would be 10 to 15 more tests per year.

According to FAA data, in 2016, the mean number of practical tests a DPE gave was approximately 89 per year, with a median of 57. Certainly some examiners gave many more and some examiners only conducted a few per year. A small percentage of examiners, in high-density training environments typically, complete more than 200 practical tests per year. Currently, an examiner who conducts more than 50 practical test activities (a test, retest or discontinuance) per quarter is considered a high-activity examiner and actually receives additional oversight by the FAA managing official.

Only a few examiners give practical tests as their primary occupation. In fact, historically it has been considered to be a part-time activity by most, including the FAA. Examiners are expected to be actively employed in the aviation community as professional pilots or instructors. The fact that examiner activity is typically not a full-time commitment for most DPEs means they have to balance their time between their “day job” and their DPE activity. This adds additional time constraints to providing tests that have historically been remedied by having more examiners who act part-time, with training providers selecting an examiner based on availability in many cases.

There is a strong suspicion that the primary reason for the declining number of DPEs is similar to the overall decline in our pilot population. As our core of highly experienced and qualified examiners ages, just like the rest of our pilot population, they retire from flying. With fewer pilots coming in at younger ages, we’re seeing a natural dwindling of pilots able meet the requirements to become designated examiners.

Where training density is heavy, shortages of examiner availability have resulted in increased training times while pilots wait for tests, including the need to fly simply to remain current. This has a cost, with applicants spending more money and training providers not able to transition as many students through their programs.

What’s the remedy for these testing delays? The industry and the FAA met last December and began making progress, albeit slowly. The agenda included some immediate potential remedies for increasing examiner numbers in high-density areas, but the declining number of examiners was also discussed.

Industry representatives have committed to provide better data back to the FAA about where training is taking place, where more testers are needed and in what numbers. With better industry data, the FAA and the industry will be better able to work together to target where examiners are needed, increasing numbers if necessary, and working to provide a consistent practical test experience that is in line with current testing guidelines in a timely manner.

Will the solutions be immediate? No. But as small changes begin to take place, there will be positive movement toward reducing waits for practical tests in areas hardest hit. Long-term efforts will continue to improve an already very successful and stable program, where the FAA has designated individuals throughout the country to continue the completion of practical tests to maintain, and hopefully grow, our pilot training community and business infrastructure in the United States.

Jason Blair is a CFI and an FAA-designated pilot examiner in Western Michigan. 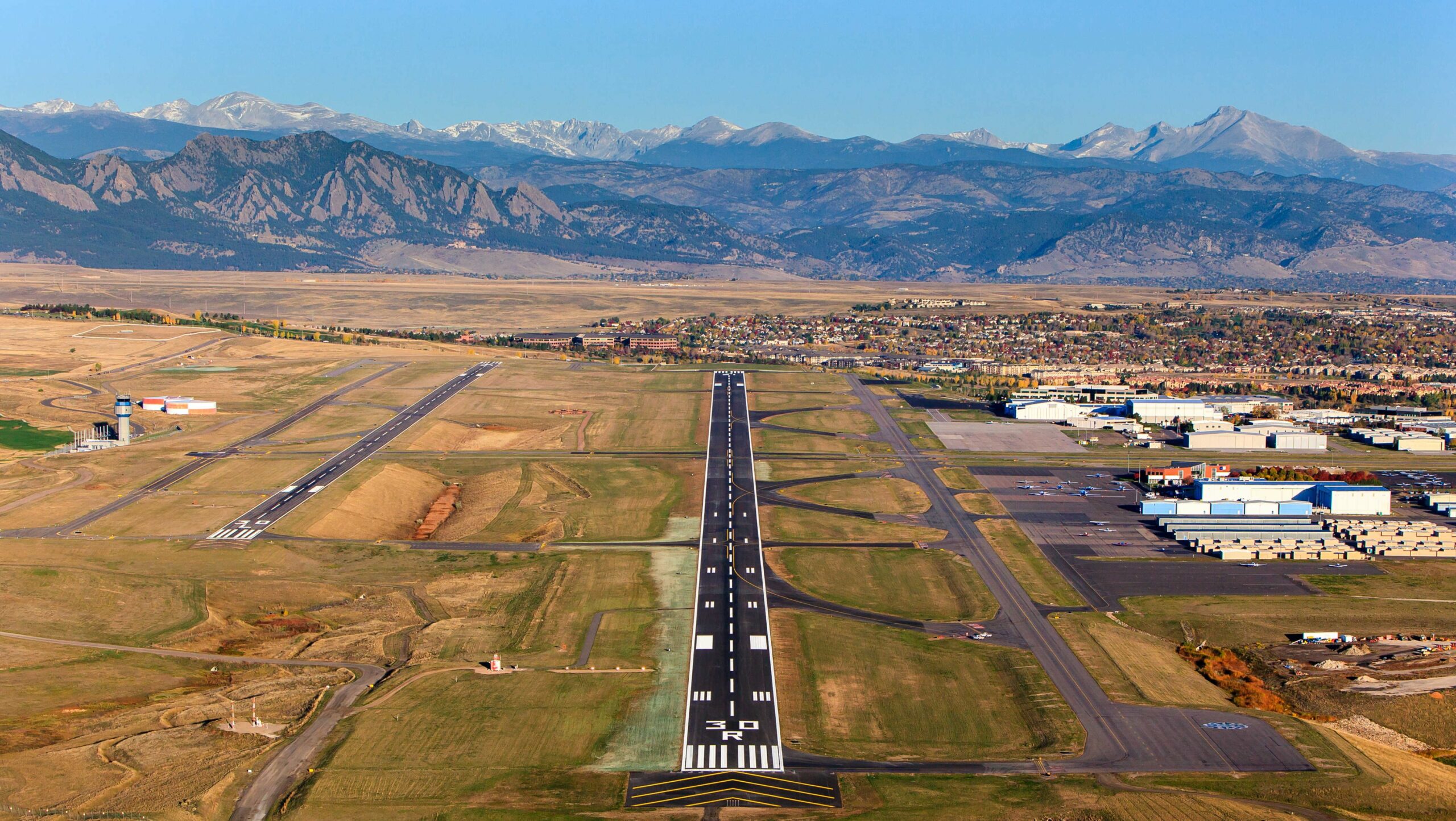 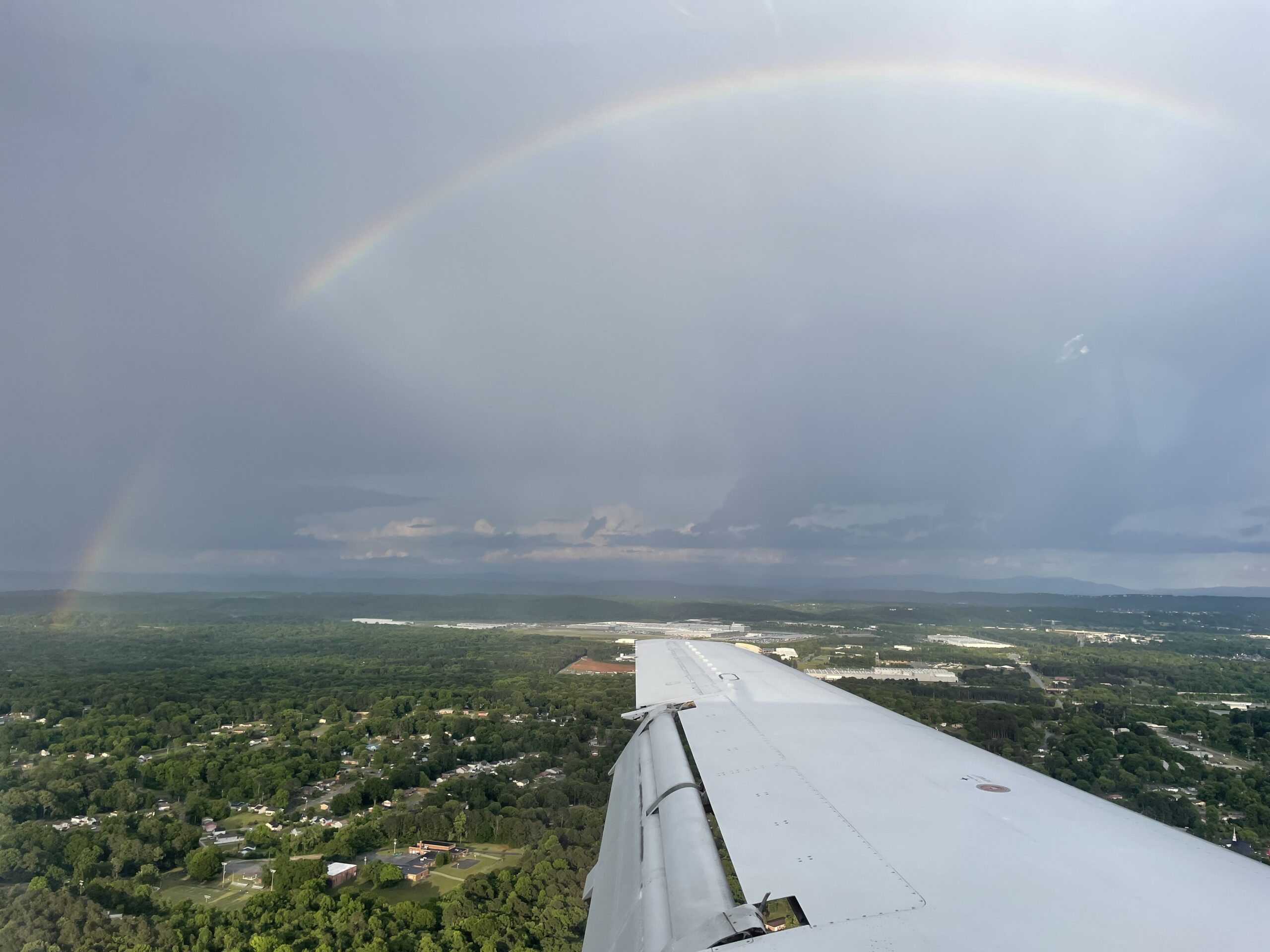 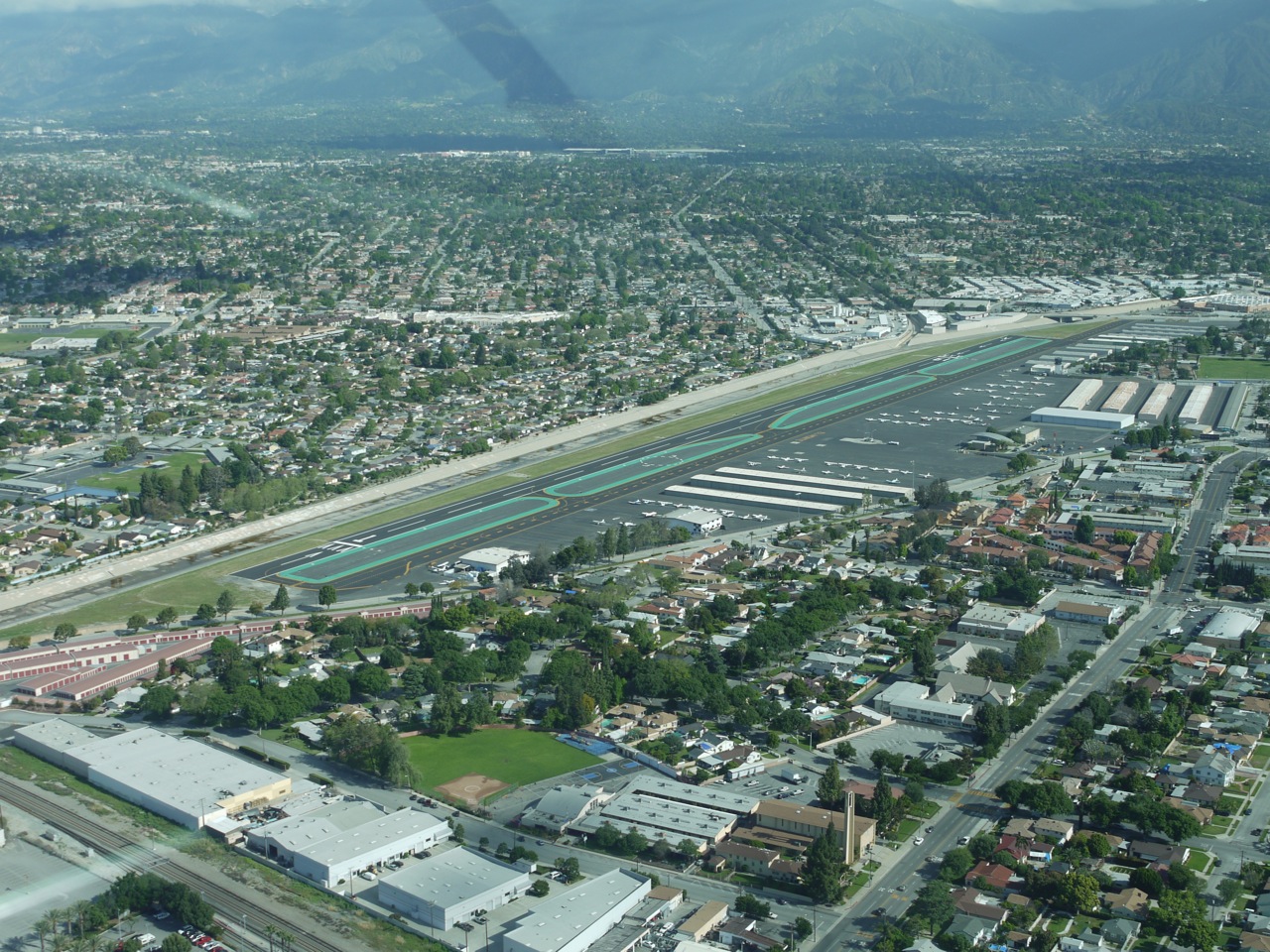