You may think that flying an 80-year-old icon is a fantasy that can never come true. But at least two organizations in the United States regularly deliver flight experiences and real type-rating training in the airplane, making that dream a reality.

Aerometal ­International, based in Aurora, ­Oregon, offers several different packages in its DC-3, including ground school, type ratings and historically focused study centered on the original U.S. Army Air Force C-47 manuals from 1943, or vintage airline-style training based on what you might have gone through as a pilot learning to fly the line in 1937. Contact Paul Bazeley at 661-717-6639 or visit aerometalinternational.com/ftraining.html.

The folks behind Elite Flight Services in Griffin, Georgia, have conducted flight training in the DC-3 since 2001, and the company’s recently refurbished DC-3 is available for custom training packages. Elite offers both second-in-command and full type ratings in the airplane, which originally flew with Swissair starting in 1938. Packages include initial multiengine ratings, and several other training services are available. Contact Elite Flight Services at 678-688-7069 or visit www.eliteflightservices.com.

Another outfit farther afield is Pacific ­Trailways, based in Auckland, New Zealand. While you won’t be able to take the controls of its airplane, the company plans a DC-3 Air Tour later this year, offering folks the ability to fly in its DC-3, ZK-DAK, around the North and South islands, taking in some of the world’s most stunning landscapes from an incomparable perspective. Captained by former airline and air force crews, the DC-3’s low and slow flight profile over the course of 12 days promises the package tour of a lifetime. 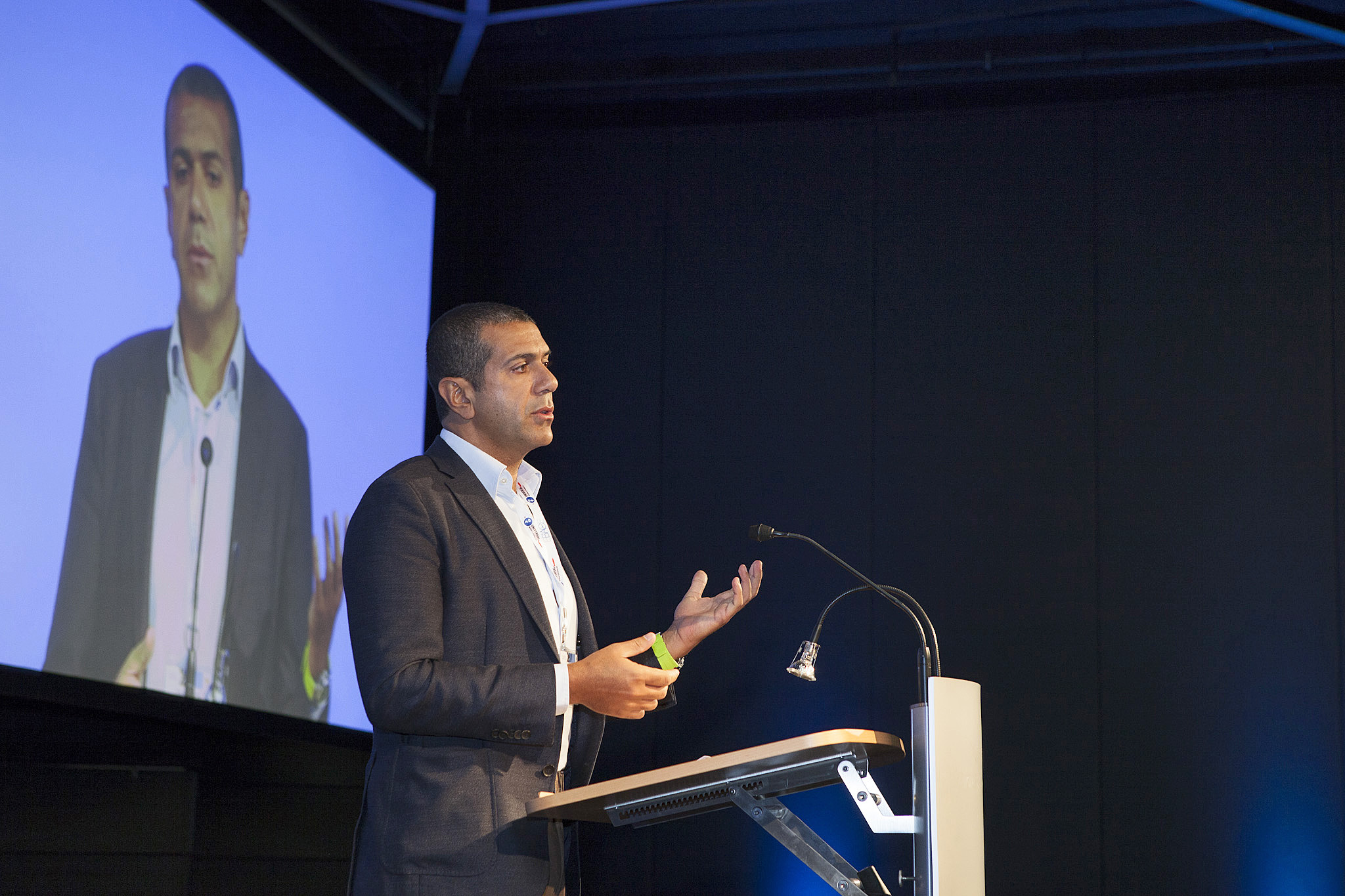 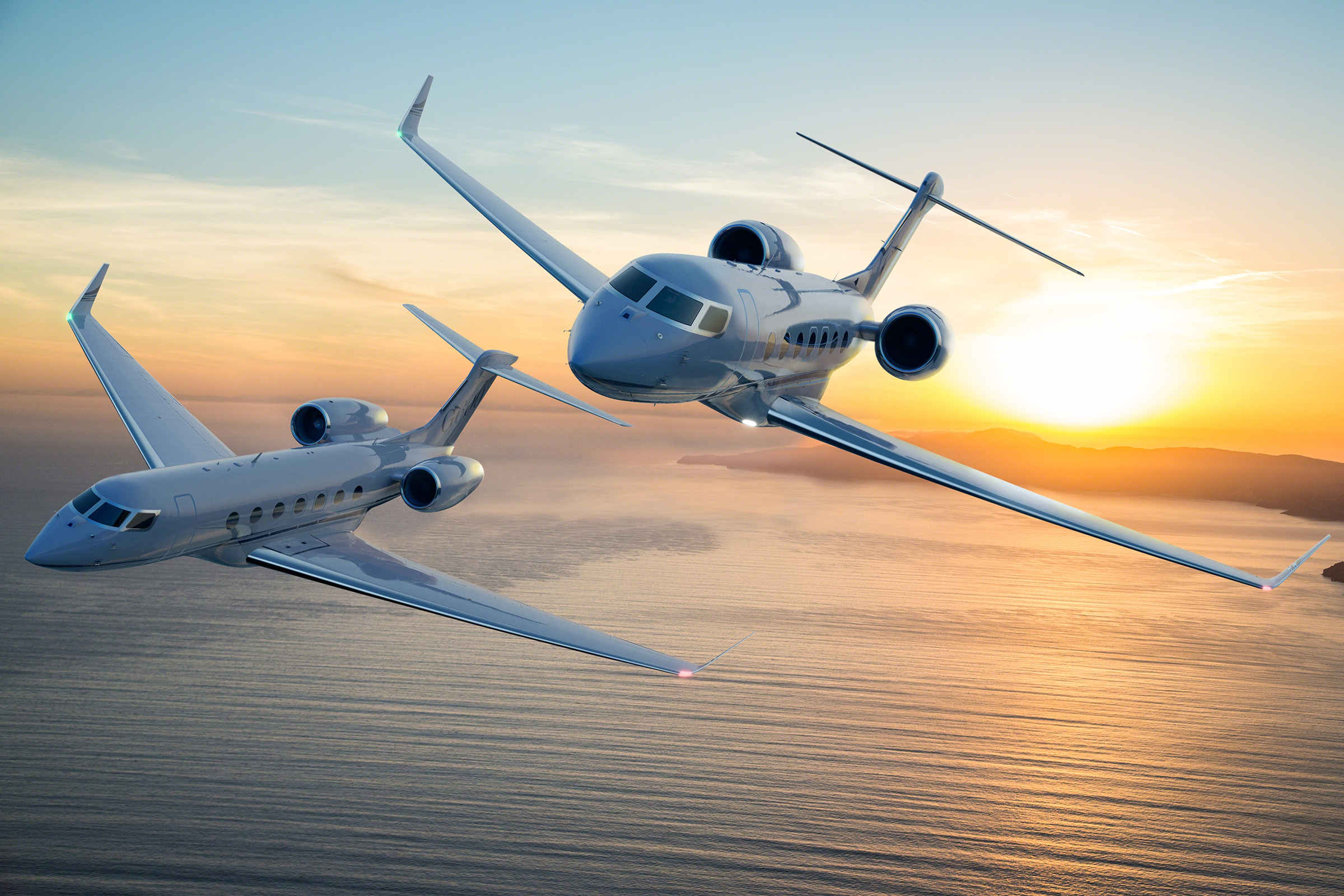