Whether or not Florida’s newly signed Unmanned Aircraft Systems Act was intended to work in accordance with congress on either of its proposed bills, the Drone Federalism Act or the Drone Innovation Act, it certainly seems to address many of the same issues.

The bill was backed by Dana Young of Tampa in the Senate and Clay Yarborough of Jacksonville in the House.

“This bill adds important protections to Florida’s critical infrastructure and provides certainty and clarity to law enforcement,” Young said in a statement. “I’m delighted that Gov. Scott signed it into law.”

“I believe the bill strikes the proper balance between the needs of the commercial and recreational UAS community and our critical infrastructure facilities,” Young added in a statement to Flying Magazine.

Basic guidelines for operation and safety are, “to be construed in accordance with standards described by federal statutes and regulations and FAA guidance on unmanned aircraft systems.”

Probably the most critical element of the bill for commercial Unmanned Aircraft operators is that it looks to unify Florida’s regulation, as opposed to having multiple local ordinances across the state.

Terms were defined in the bill to provide clarification. Among them was Critical Infrastructure Facility, which is defined as an electrical power generation or transmission facility, substation, switching station, control center, natural gas compressor station, storage facility, pipeline, liquid natural gas terminal or storage facility, any portion of an aboveground oil or gas pipeline, or wireless communications facility—including towers, “if completely enclosed by a fence or other physical barrier that is obviously designed to exclude intruders, or if clearly marked with a sign or signs which indicate that entry is forbidden and which are posted on the property in a manner reasonably likely to come to the attention of intruders.”

The bill also authorizes communications service providers or its contractors to use unmanned aircraft for routing, siting, installing, maintaining, or inspecting certain facilities.

One of the more interesting takeaways from this bill is language that would play favorably for Amazon’s plan of using drones to deliver product from its patent-pending Drone-Delivery Hive.

“The bill also provides that the prohibition of knowingly or willfully operating an unmanned aircraft over critical infrastructure facilities does not apply to drones operating in transit for commercial purposes in compliance with FAA regulations, authorizations, or exemptions.” 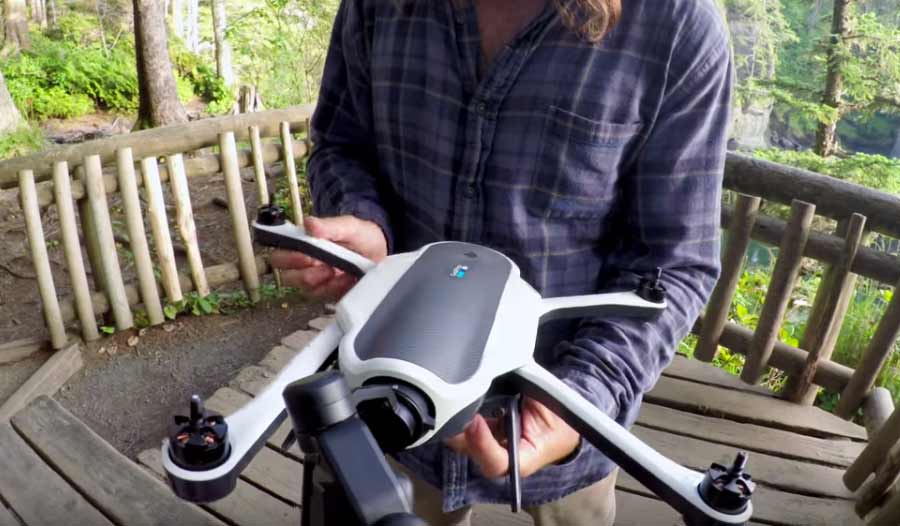 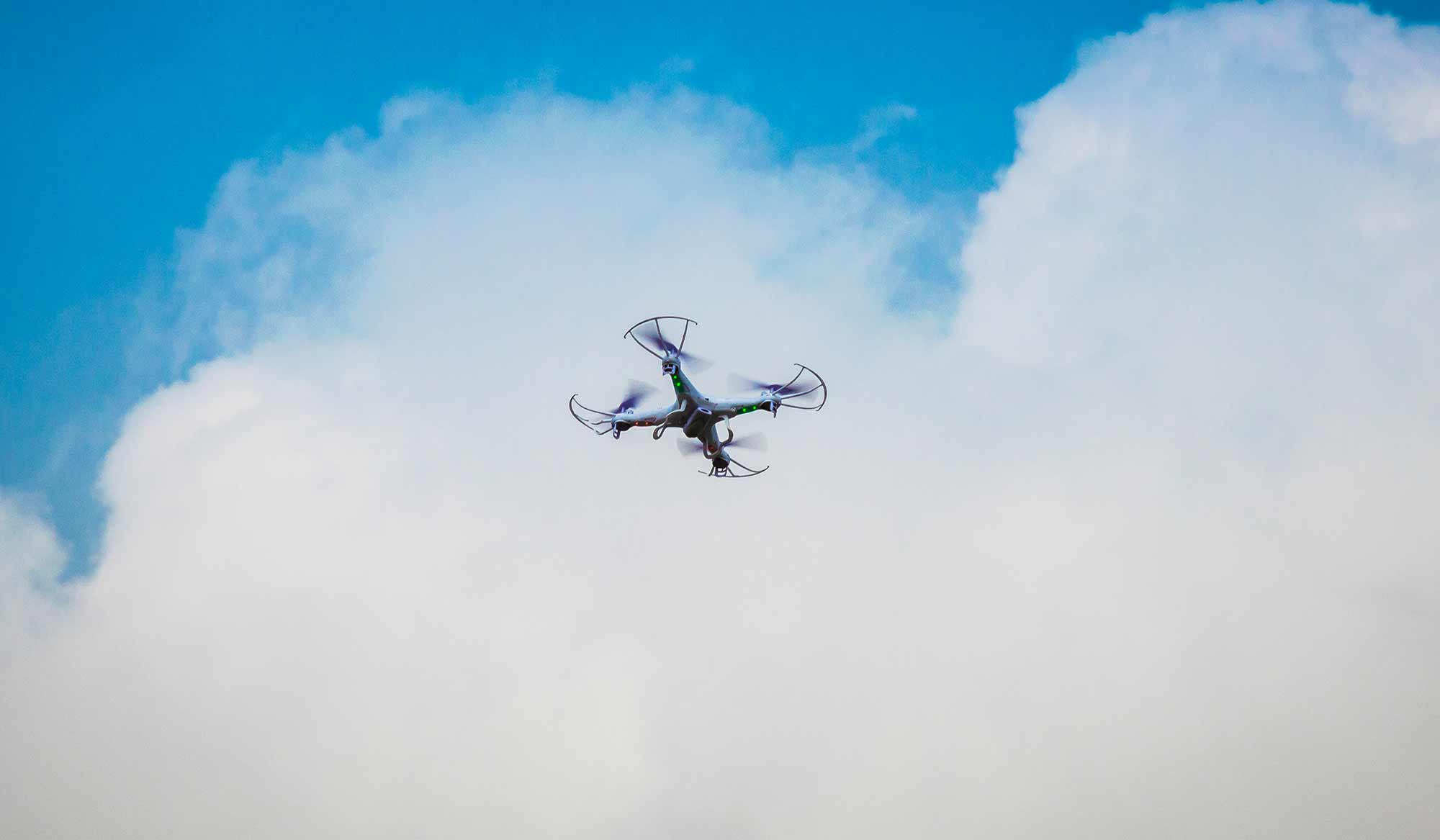 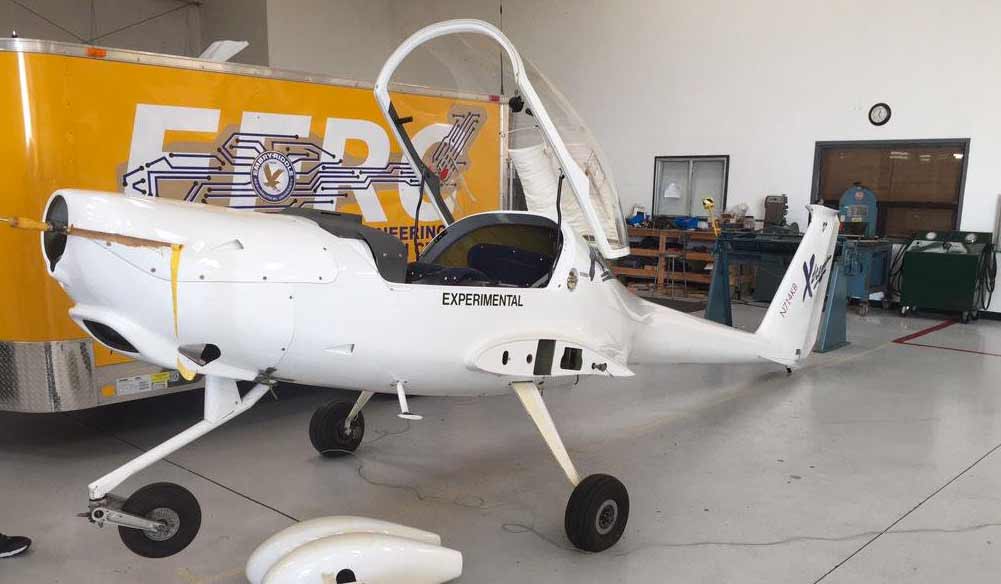 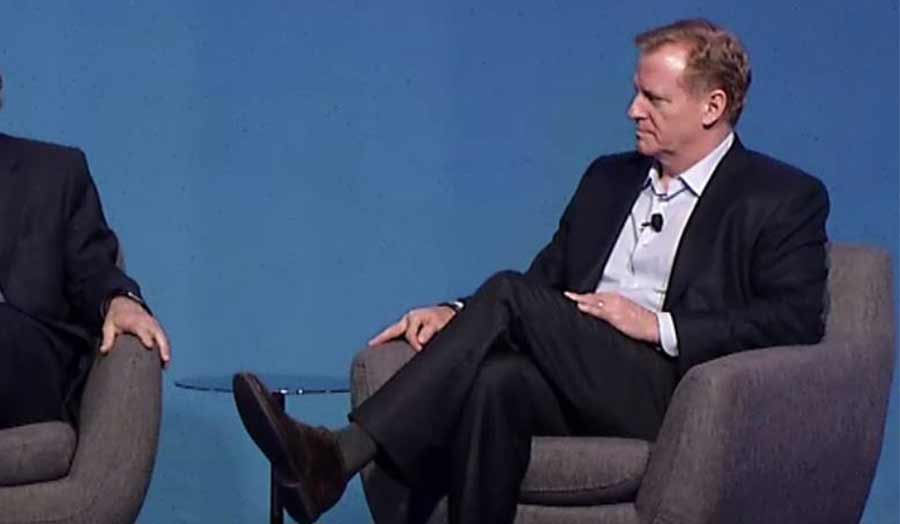