Linnea Couture is a new instructor with ATP Flight School whose aviation career is just lifting off. Like many aspiring airline pilots, her interest in flying developed during childhood. Her father, an aviation enthusiast and radio controlled (RC) model airplane builder, enjoyed taking Linnea to Chicago O’Hare Airport to watch airplanes.

“I was maybe 3 or 4 years old,” said Linnea, whose older brother is also now a pilot. “We’d get there first thing in the morning and wander around the terminal until the last flight went out. The pilots would see me waving and give me their wings, and sometimes even let me sit in the cockpit. This was before you couldn’t get through security without a boarding pass.”

To complete the young girl’s fantasy, Linnea’s creative aunt fashioned her several costumes to wear during her O’Hare visits, including a plastic foam airplane with a battery-powered propeller.

When she was 6 or 7 years old, Linnea and her father started building RC airplanes together. “We bought one of those find-in-a-box-and-build things,” she said. “I remember it was purple, and we crashed it right away. They are tricky.” Still, Linnea said that her RC experience helped her prepare for check rides at ATP because she already had a solid understanding of aerodynamics and aircraft systems.

Her first time at the controls of a real airplane didn’t come until she was 25, when she completed her introductory flight with ATP in a Cessna 172. She quickly earned her ratings and began instructing in February 2018. About a month later, she taught her first student how to land.

“My parents have been my biggest support system. They knew while I was in college that I was not pursuing what I really wanted to do,” said Linnea, who has a degree in music. “Once I graduated, my father encouraged me to become a flight attendant, to see how I liked the lifestyle of being away from home and flying eight-plus hours a day. After being a flight attendant for ExpressJet, I knew I wanted to be the one flying the jets. I asked my flight crews and family for guidance, and was fortunate enough to be able to make this dream a reality.”

Even though she still has many pages to fill in her logbook before she’ll be eligible for an airline job, Linnea said she’s already started sending out résumés and exploring all her options, including corporate aviation. “I would tell someone who wants to be involved with aviation to be prepared to study hard, and have fun with the training,” she said. “It is an experience you will never get in any other schooling or profession. Flying is a blast, but it takes a lot of work. Be willing to spend hours upon hours studying. Flying is a career like no other, and one of the most rewarding experiences you will ever have.”

This summer, Linnea plans to return to her Chicago roots and attend EAA AirVenture with her family. She and her brother hope to fly in to the show together, with their parents following in trail on the ground in the family camper. 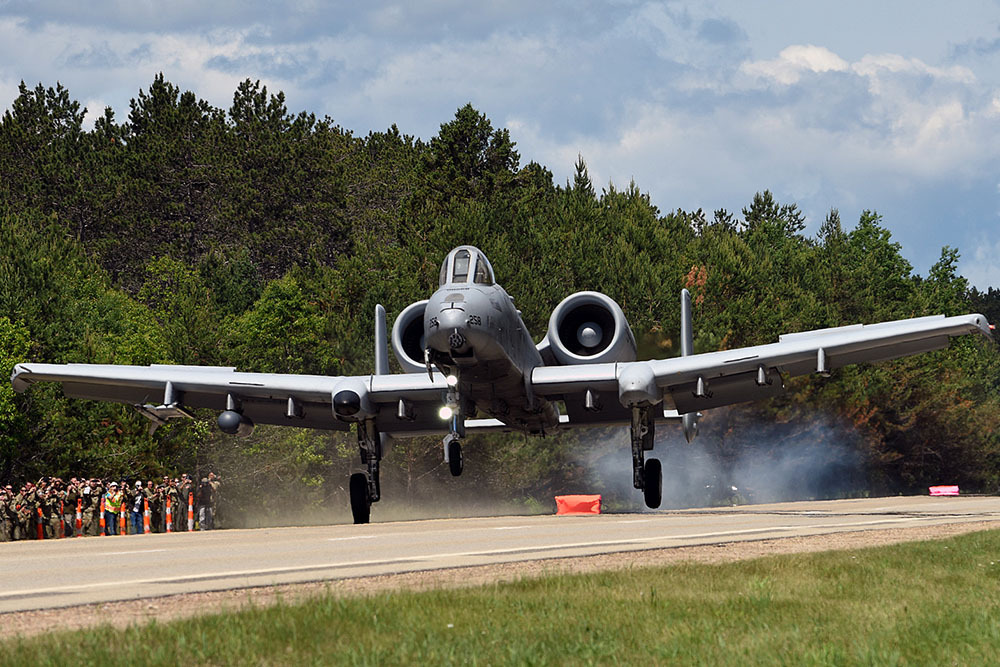 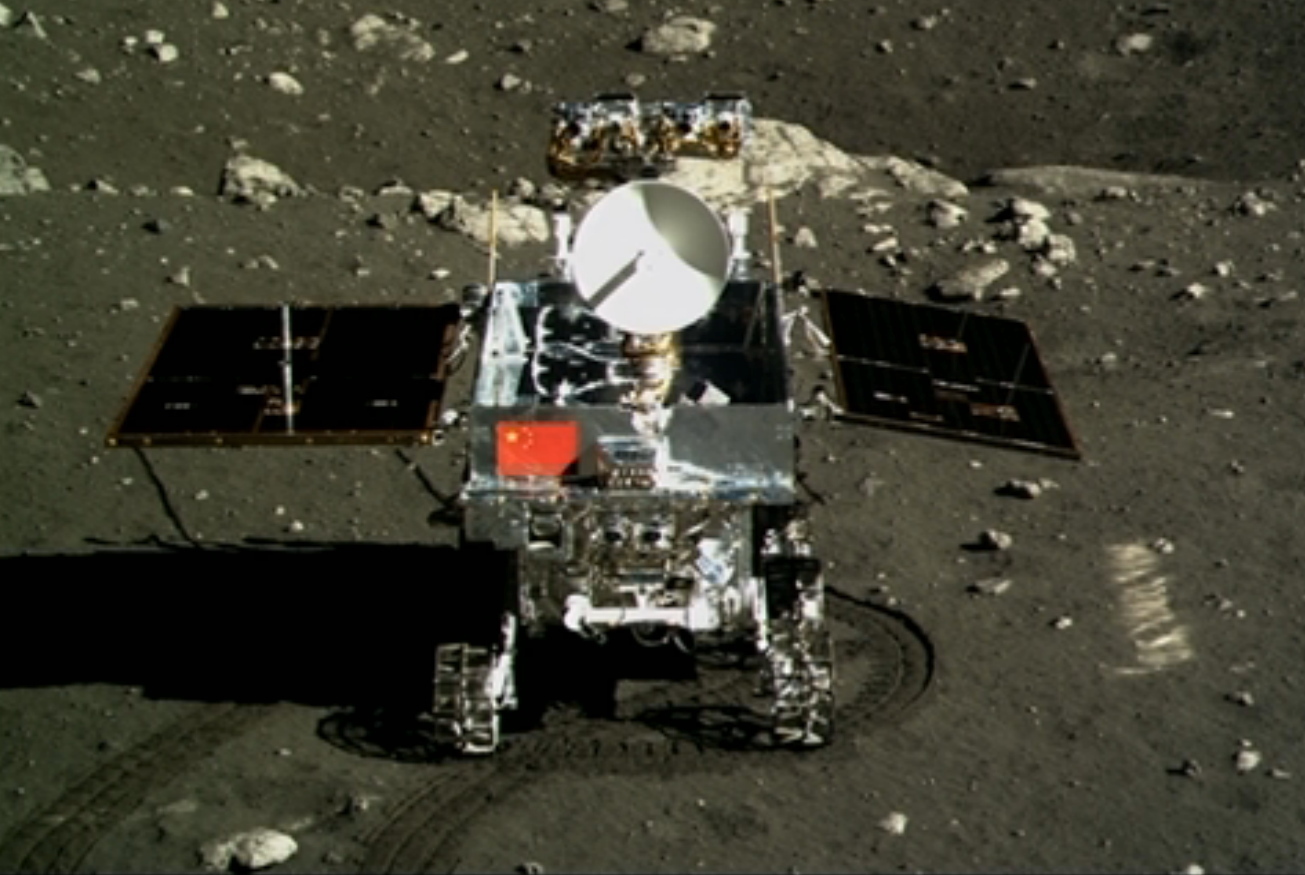