“The loss of fidelity from 5G could put the technology back 20 or 30 years,” said William Mahoney, director of the Research Applications Laboratory at the National Center for Atmospheric Research (NCAR).

The impact of 5G activation on the aviation industry will be discussed Thursday during a hearing of the House Transportation and Infrastructure Committee. Among those slated to speak is FAA Administrator Stephen Dickson, who will address the impact of 5G deployment on aviation safety.

Research Applications Laboratory was created in the 1980s as part of a consortium that studies worldwide weather patterns and worldwide climate change. The early days of the agency were spent working with NASA and the airlines studying windshear and icing and developing better technology for gathering weather information.

For the past several weeks the activation of 5G networks by AT&T (NYSE: T) and Verizon Communications (NYSE: VZ) has dominated the headlines. The wireless companies stress that 5G will improve communication speeds.

U.S. aviation officials from both the FAA and the airline industry have raised concerns that 5G signals will disrupt radio altimeters aboard airliners, disrupting critical aircraft systems and potentially creating a safety hazard in low-visibility situations.

Both AT&T and Verizon argue that 5G is already in use in Europe.

Experts in weather technology warn that when deployed in the U.S. 5G may adversely impact weather data gathering because it will conflict with ambient terrestrial broadcasts.

“The earth emits passive information on water vapor sensing at the 23.8 GHz range and the 5G C-band operates in the 24 GHz range,” he said. “Water vapor and temperature data are critical for weather models to be accurate. If 5G is contaminating the data, or if it is prone to errors, we will have to throw it out.”

Mahoney said the challenges with the Federal Communications Commission (FCC) began a few years ago when the weather agencies sought to protect weather technology used to communicate with weather satellites.

“The problem began with the radio frequency spectrum of 1675 to 1680 MHz. That is the frequency we need to downlink from the geostationary satellites. We have been fighting to protect those frequencies,” he said, noting that the data captured by the satellites covers entire continents, and sometimes, when the frequencies are compromised, data, or even complete scans are missing.

In June, Mahoney testified before the House Committee on Science, Space and Technology, warning them about the potential adverse impacts of 5G on weather data gathering.

Mahoney said the agency wants to develop computer models as to what the impact of 5G will be on weather data, but to do so, they need more information.

“We need to know where all the towers will be and the exact frequencies and power levels that will be utilized so we can simulate the transmissions and see how it will affect the data,” he said. “Leadership from the National Oceanic Atmospheric Association and the European model group claim that if we have contamination from 5G it could set back the accuracy of the reporting capability 20 or 30 years.”

This could be mitigated, Mahoney said, if the FCC protects the frequencies and the wireless industry develops technology with sufficient noise reduction that will prevent bleed-through. 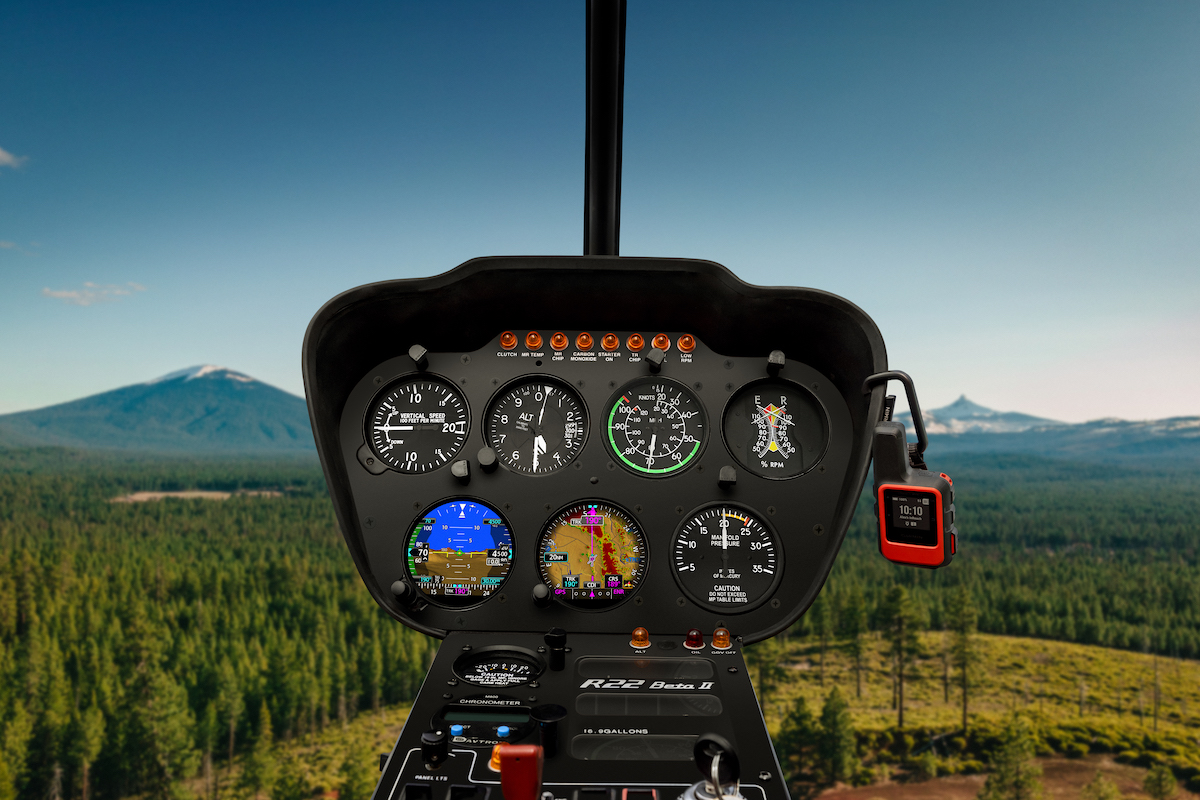